The Seagulls winger claimed he was signalling to his friends in the crowd who were reminding him about a flight to his wedding ‘blessing’ in Dubai. 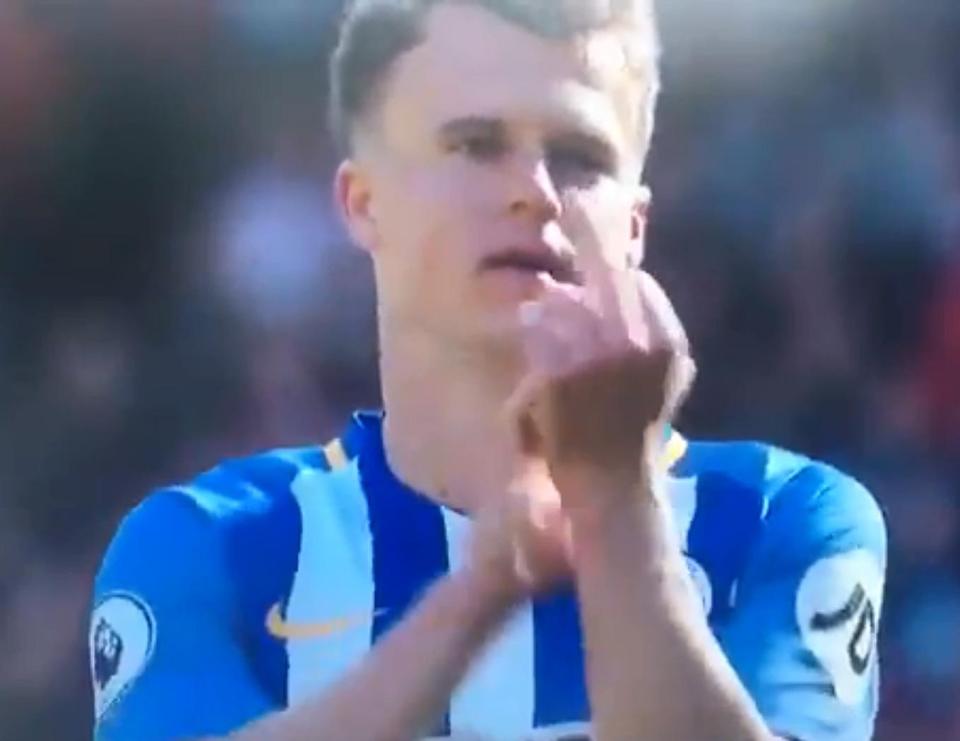 He insists he was not aiming the offensive motion to Liverpool fans, but was actually signalling to friends who were worried he would miss a flight.

March, 23, said: “I wanted to apologise for gesture I made.

“It was a silly thing to do. It was aimed at my mates in the crowd as they were telling me to hurry up as I have to make a flight to go to my wedding!

“Thanks to the fans for the amazing support throughout the season!” 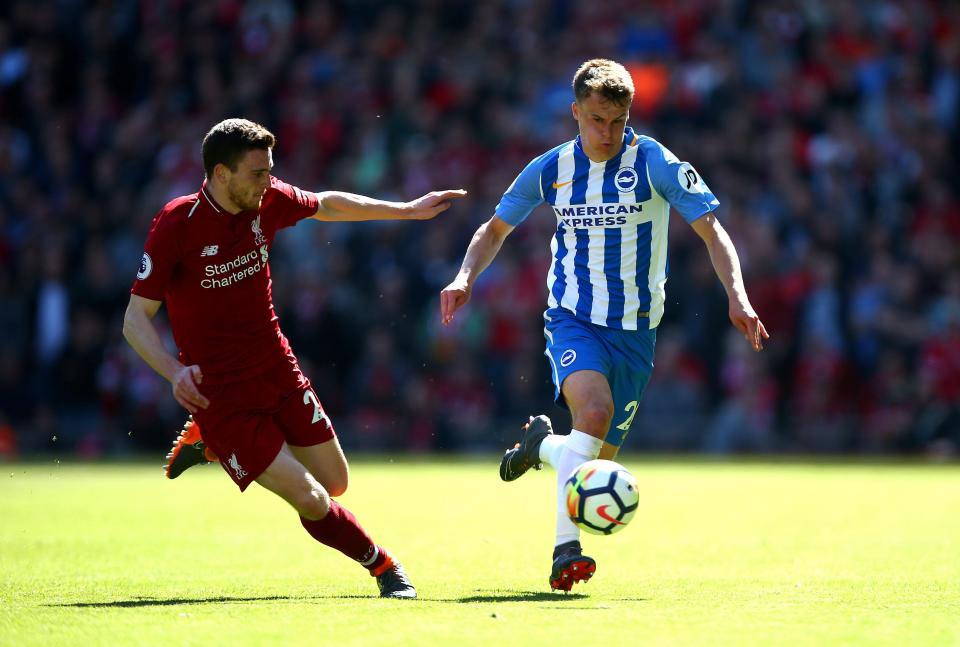 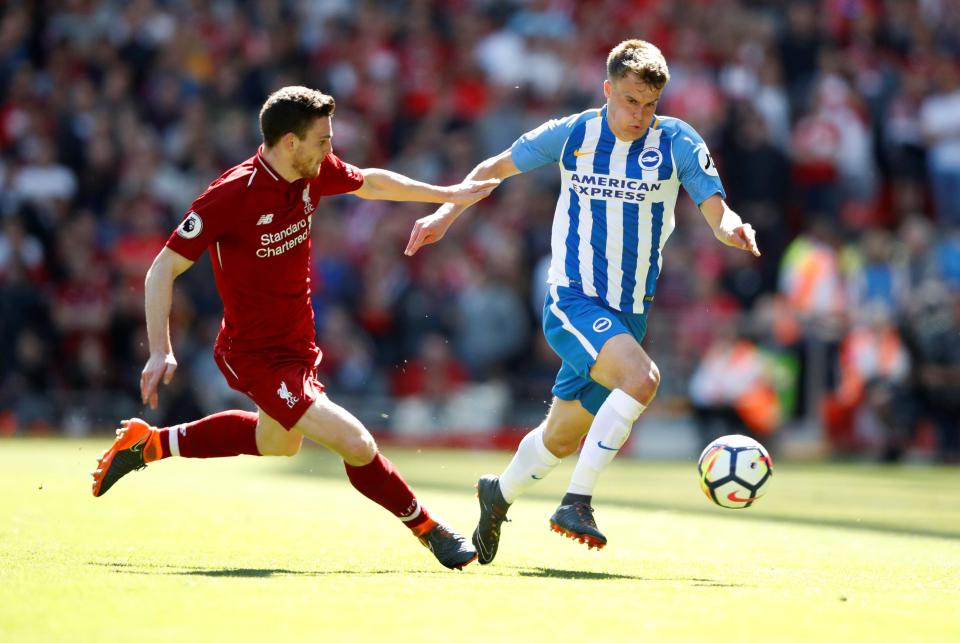