Headhunters Odgers Berndtson were asked in March to identify a new boss for the governing body. 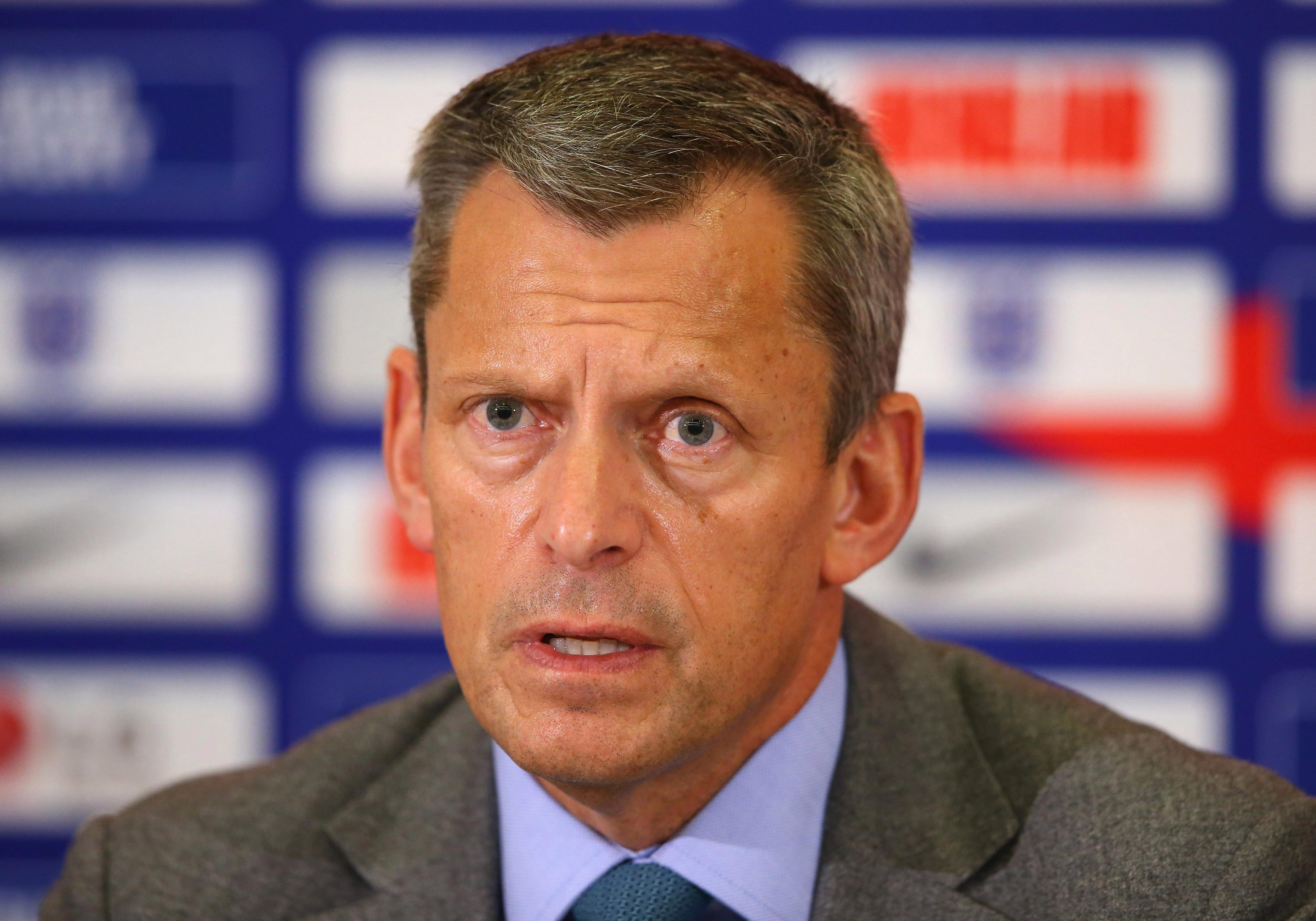 And Seagulls CEO Barber, who had senior roles at the FA before moving to club football, is the No 1 choice if Glenn leaves.

The FA said in the spring that looking for a successor was good practice and there was “no current or planned timeline for Martin to leave”.

But that was before proposals to sell Wembley to Fulham owner Shahid Khan, championed by Glenn, were shelved.

Many in the English game were against the plans.

That saga and other controversies may affect how long Glenn stays. 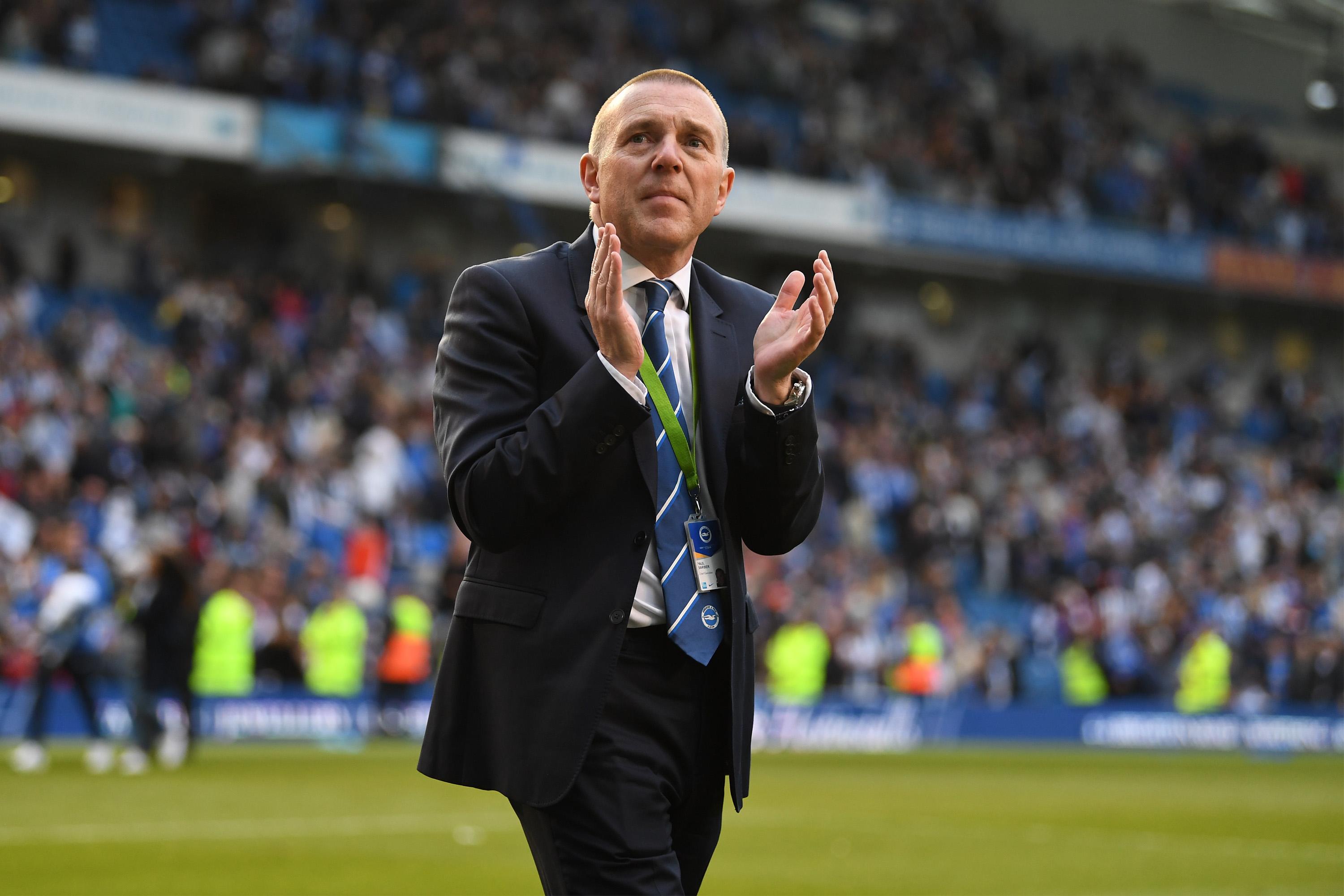 An FA insider said in March there was “no chance” he would be in charge by Euro 2020, when Wembley will host the semi-finals and final.

Barber has 25 years as an administrator in the game.

He would be a popular choice after spells as the FA’s commercial chief and communications boss.