The 24-year-old has joined Albion on a five-year contract after leaving AZ Alkmaar for a fee believed to be in the region of £17million. 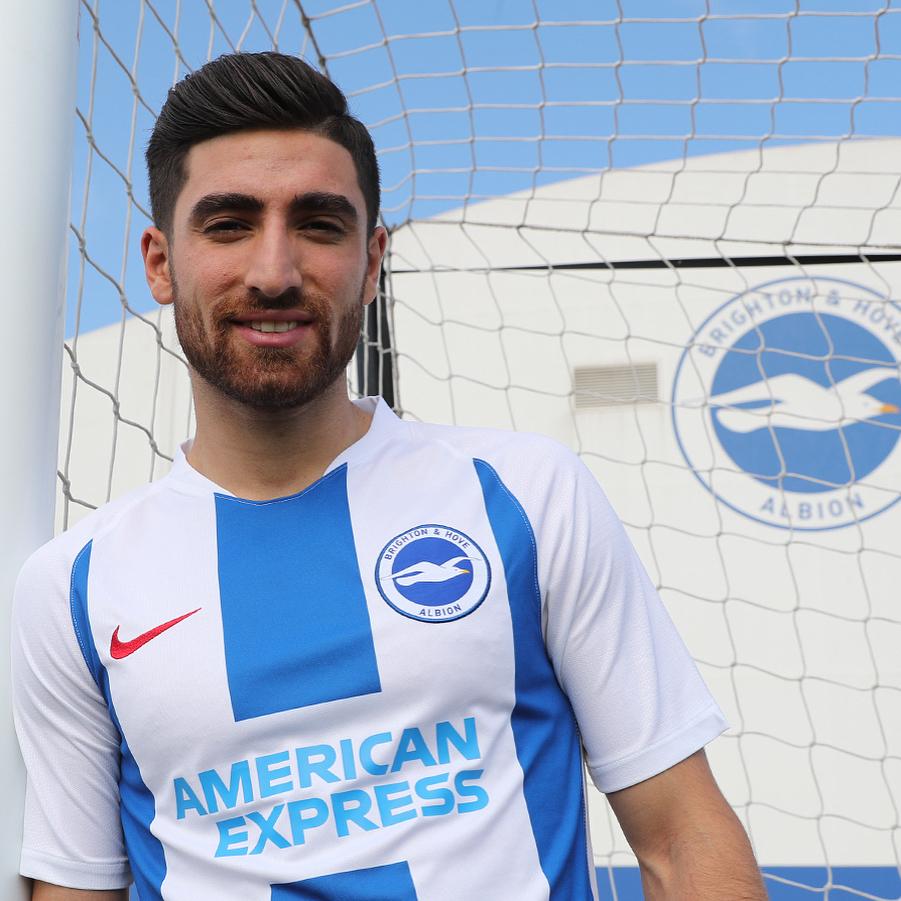 Boss Chris Hughton said: “We are delighted to welcome Alireza to the club, and we are particularly pleased to get this deal over the line.

“Ali is a player that we have been aware of and monitored for a few years, and his versatility will increase our attacking options within the squad.

“He can play in a wide position or central midfield attacking role and I am now very much looking forward to working with him.”

Jahanbakhsh, who starred for his country at the Russia World Cup, becomes the Seagulls’ eighth major signing this summer. 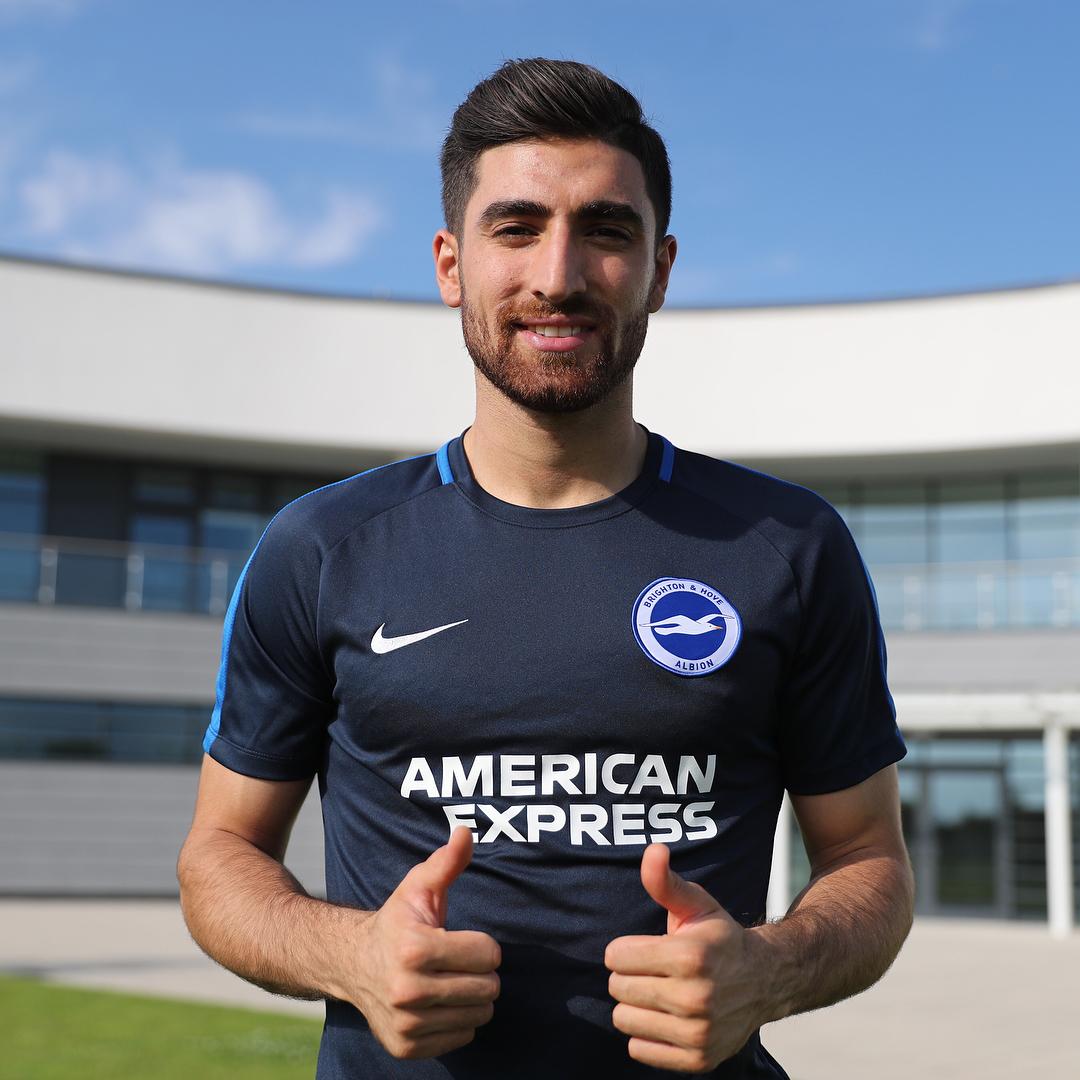 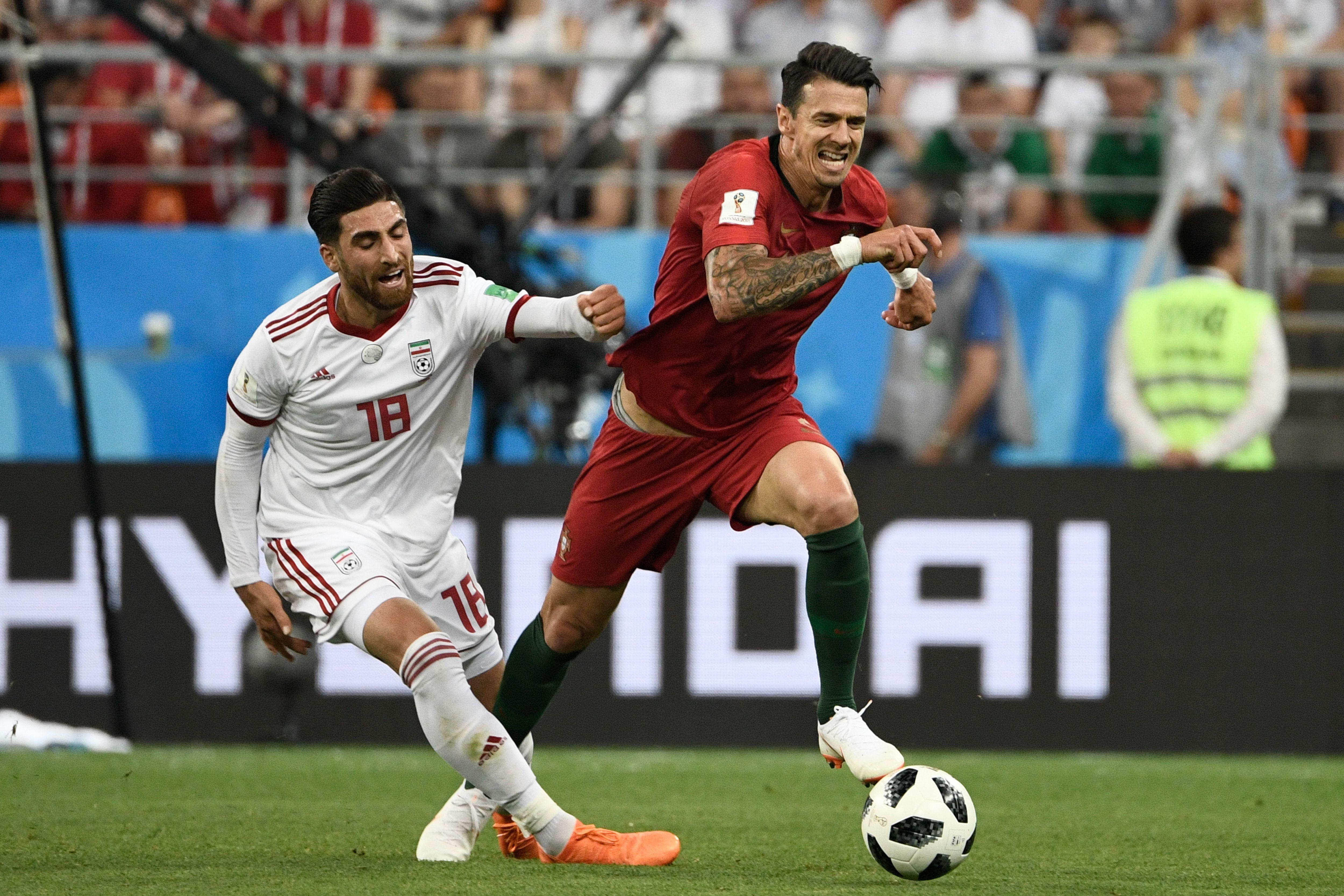 "Thanks for the great support and see you soon."

Hughton was keen to add firepower to his attack after seeing his side score just 34 goals last season.