US Open champion Naomi Osaka will begin her Australian charge at the Brisbane International and organisers hope Serena Williams will join her in what would be a mouth-watering start to the summer of tennis.

Osaka was confirmed as a starter on Tuesday morning, along with fellow Japanese star Kei Nishikori, who has been a regular at Pat Rafter Arena. Men's world number one Rafael Nadal and local hope John Millman have already been secured for the tournament. 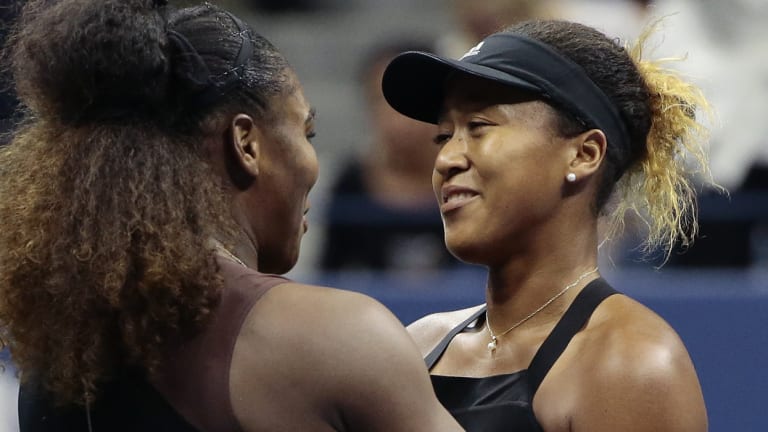 Tantalising: Serena Williams and US Open winner Naomi Osaka could meet in Brisbane.

The 20-year-old Osaka upset Williams in the recent US Open final, with a 6-2 6-4 victory in New York to win her maiden Grand Slam title an announce herself as a new force on the WTA Tour.

That victory quickly overshadowed by the controversy that followed, with Williams claiming officials were sexist in docking her a game for repeated code violations, while Osaka was left in tears as she endured boos during the presentations.

Osaka has played in Brisbane before but returns with a far-higher profile after finding herself in the middle of one of the biggest sports stories of 2018. She said Australian fans had been particularly supportive of her after the US Open.

“I’m excited about starting my 2019 Australian season in Brisbane. I have been there before and have great memories of the city and playing there,” Osaka said.

“Since winning the US Open, I’ve had lots of messages of support from Australia so it will be special to play at Pat Rafter Arena in January.”

Williams would complete a mouth-watering quinella if she could be tempted to use the tournament as the launch pad to her Australian Open run. Organisers confirmed to Fairfax Media that they were in pursuit of the American superstar and were waiting until she finalised her plans for January.

It has been four years since Williams played in Brisbane. She won the 2014 tournament and her presence alongside Osaka would generate huge interest to start the new season.

Tournament director Cameron Pearson said Osaka's signature was a coup for the tournament, while Nishikori would look to continue his good form after reaching the US Open semi-finals.

"To have Naomi return to Brisbane after her breakthrough Grand Slam victory is such a coup for the Brisbane International," Pearson said. 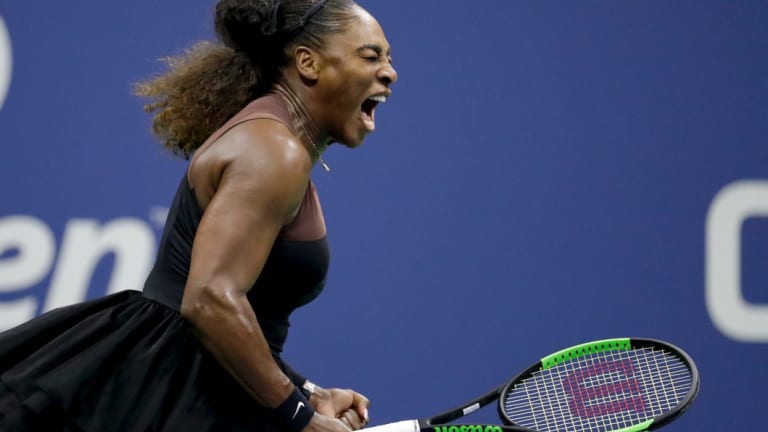 Warpath: Serena Williams could renew her rivalry with Naomi Osaka in Brisbane.

"She won so many new fans by the way she played the US Open final and we know she will deliver more fantastic performances here in Queensland.

"Kei loves coming to Brisbane and has provided the fans with some memorable matches over the years. He has always had great results without winning the title, so perhaps 2019 will be Kei’s year."

Millman went on a giant-killing run at the US Open where he beat Roger Federer before falling to eventual champion Novak Djokovic in the quarter-finals.

He's a cult hero in front of his home fans and won't have to negotiate qualifying draws this time as he tries to build on one of his best years on the tour. His US Open run catapulted him to a career-high ranking of 36 in the world.