EBONY SALMON has received her first senior call-up to the Lionesses ahead of their friendly clash with Northern Ireland this month.

The Bristol City striker will join the rest of the squad when they meet at the national team’s training base at St. George’s Park. 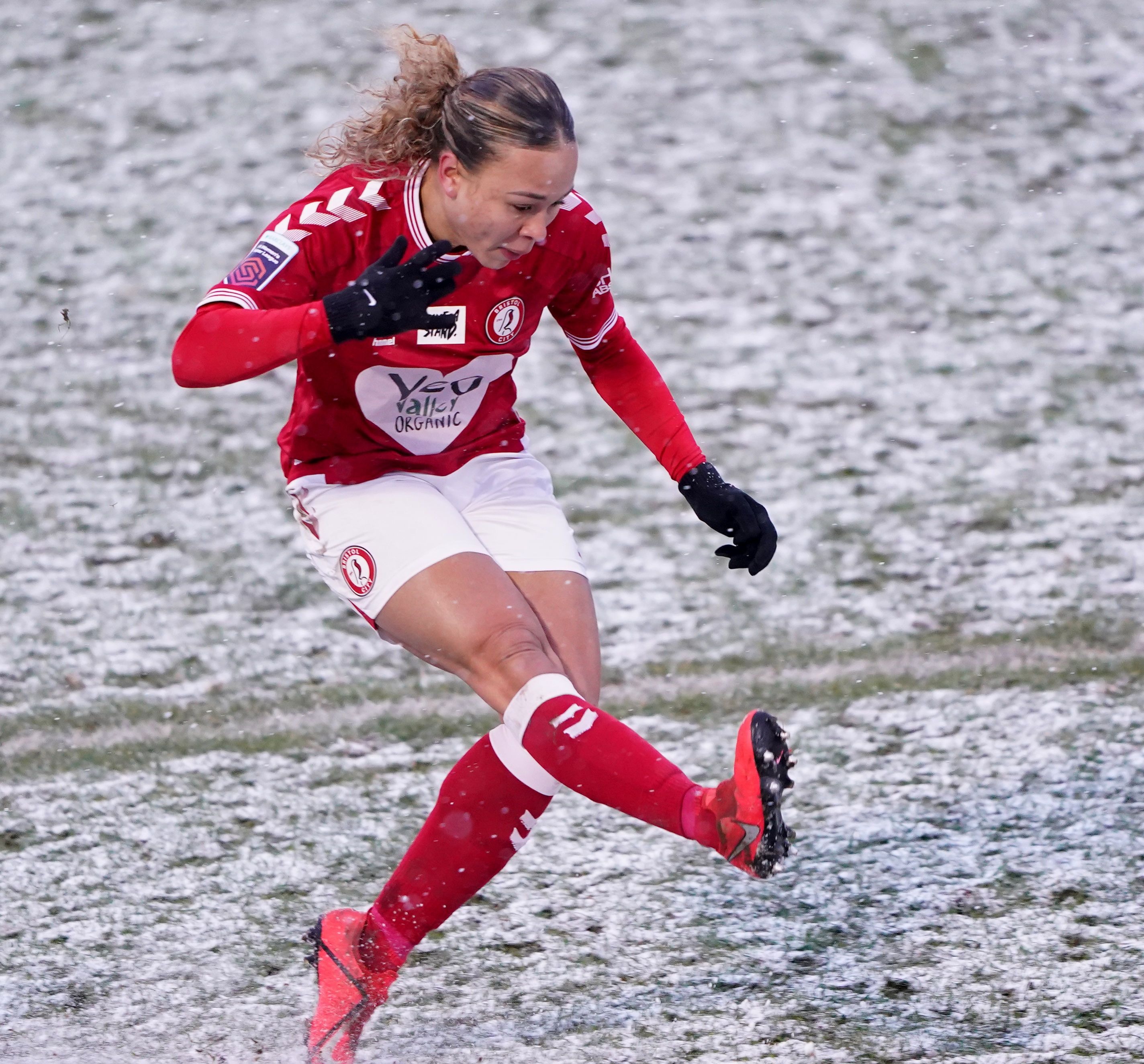 Salmon, 20, who joined the Robins from Manchester United in 2019, has been in fine form for the club this term, netting five goals in 13 WSL appearances.

England Women’s coach Hege Riise said “Ebony is a player who we have monitored closely for her club and through our development teams and is a young talented player who we think will benefit from exposure to the senior environment.

“She has been performing consistently at club level, showing great speed and scoring goals so we are excited to welcome her on camp next week.”

Interim Robins boss Matt Beard added: “She thoroughly deserves this. She’s more than just a player off the shoulder and I’ve seen that close up over the last few weeks.

“Ebony has a fantastic attitude and I’ll say it again, she thoroughly deserves this.

“She’s scored goals and is versatile up front so this is exciting for her, the club and England.

“She’s going to go to the top-level because she has that hunger and desire, the nastiness you need and I’m delighted for her.” 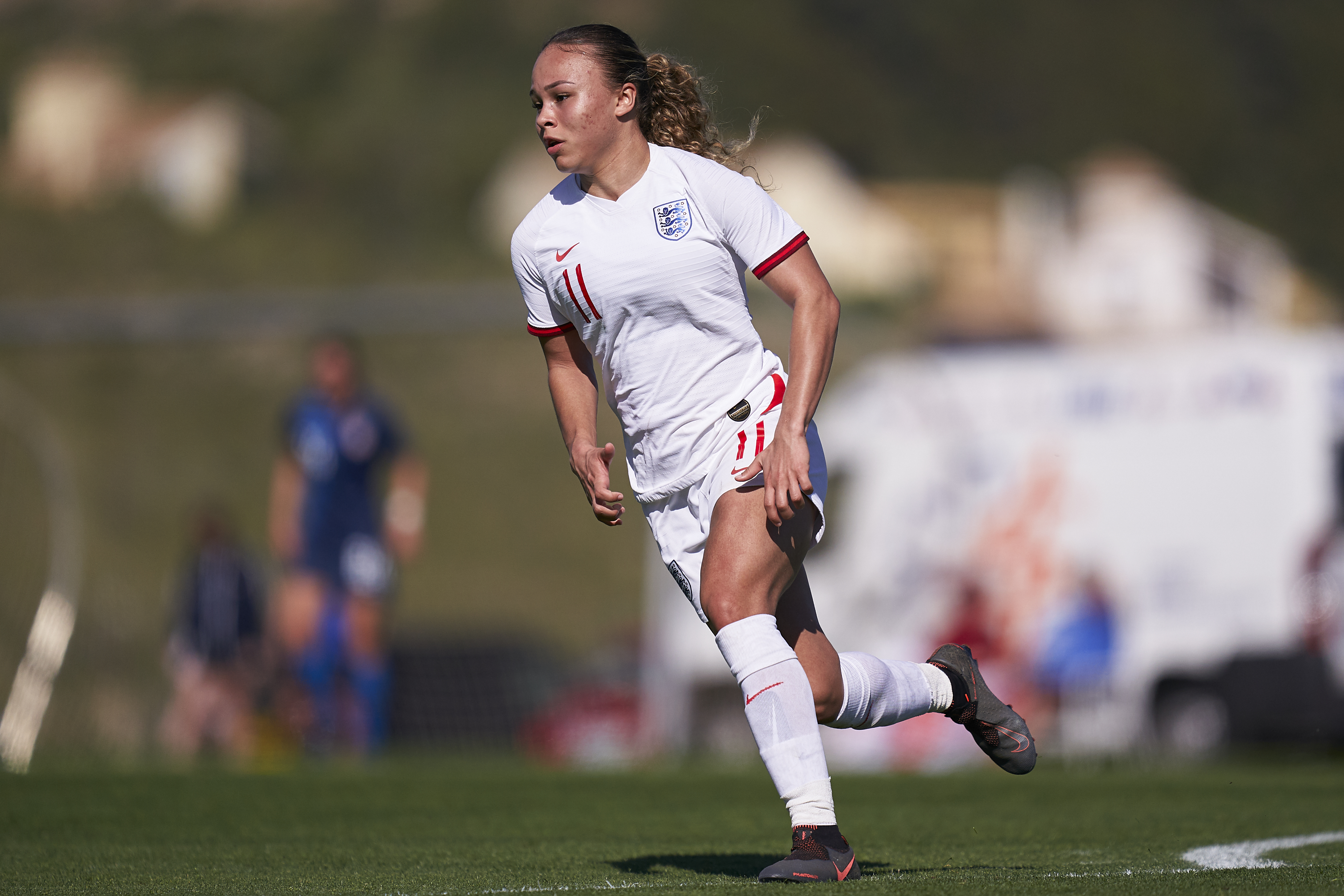 Salmon, whose relegation-battling WSL side are due to take on Chelsea, previously represented England's Under-19s.

And the former Red Devils forward skippered a Young Lionesses team to a fourth-place finish at Uefa's Women’s Under-17 Championship in 2018.

And her other uncapped team-mates include Hannah Hampton, Sandy MacIver, Lotte Wubben-Moy and Ella Toone. 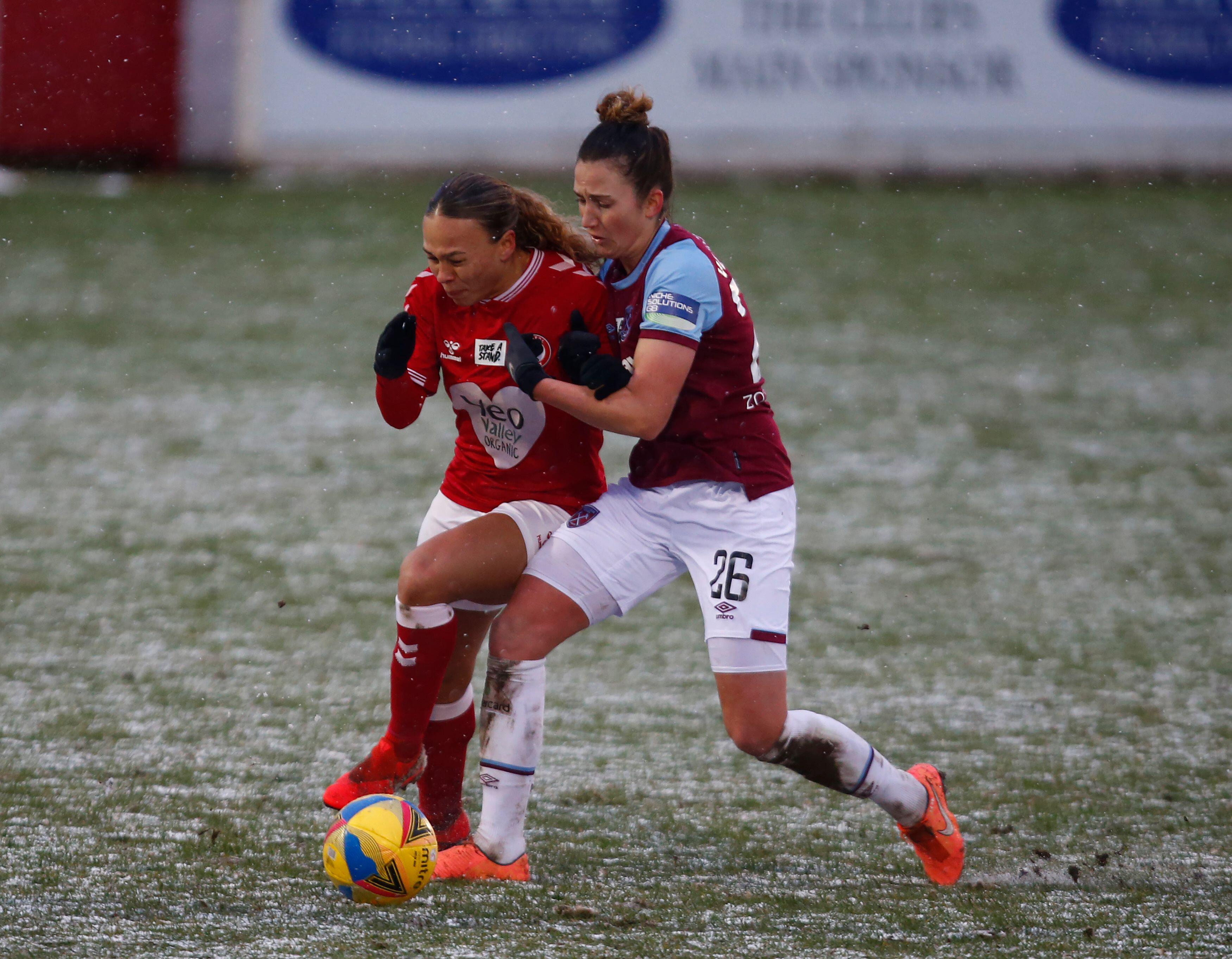 Toone and her Manchester United team-mates are set to take on Manchester City in a highly-anticipated derby game this evening.

The Lionesses are due to play Northern Ireland on Tuesday 23 April.

It will be the first international fixture for the team since March 2020.