British ace Ajayi, 24, used Airbnb to rent out a luxury mansion overlooking Sunset Strip as he let his hair down following his success with Philadelphia Eagles in February. 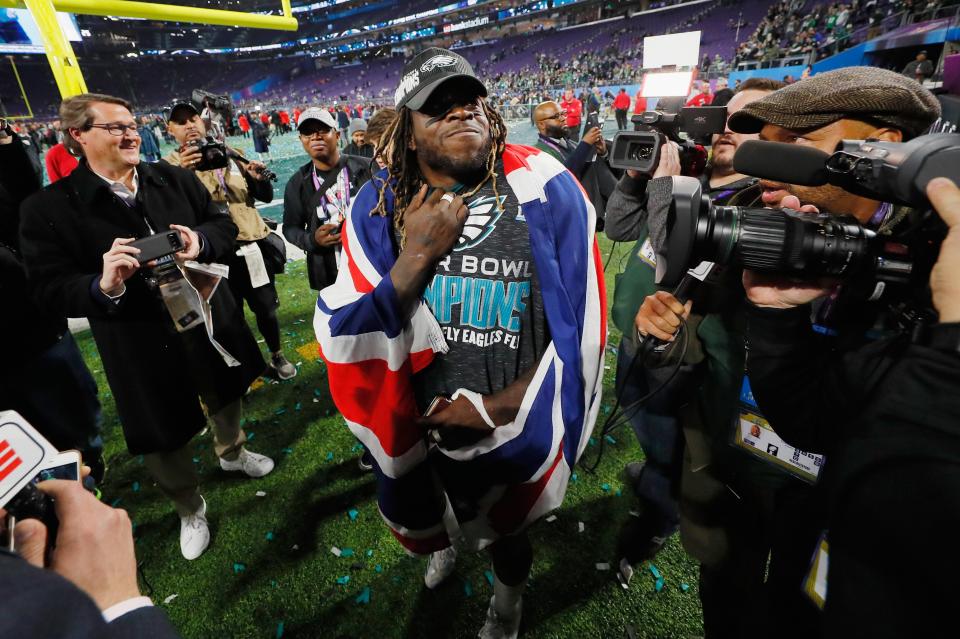 But TMZ claim the owner of the upmarket property has filed a lawsuit alleging the running back caused £18,500 of damage hosting parties at the pad.

Ajayi stayed for five nights at the house, but is now facing a claim he broke an agreement not to hold any bashes there.

The suit alleges the London-born American Football star staged three parties at the venue – an accusation he denies.

According to reports, the owner is suing for £18,500 in penalty fees and damages amid claims he had to call security to get the player out of the house. 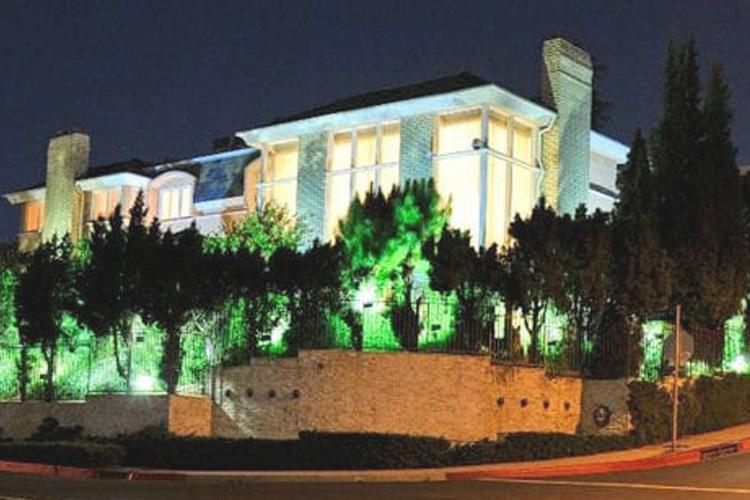 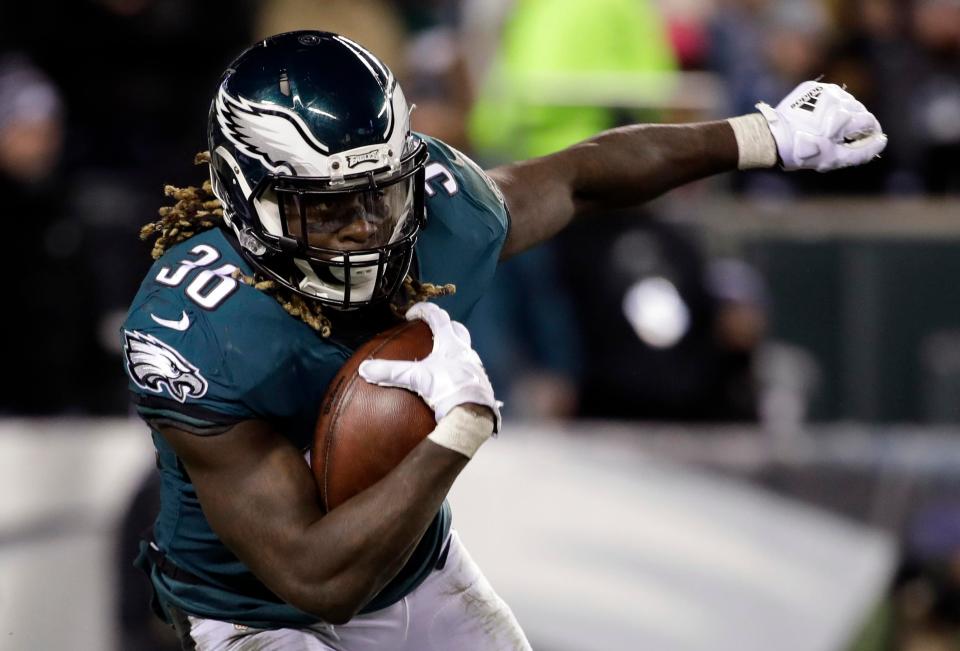 Part of of the action also alleges the former Miami Dolphins ace broke a table, scratched flooring and violated the no smoking rule.

A representative of Ajayi has strongly denied the allegations, and claimed the charges in the lawsuit are all false.

They deny he hosted any parties or damaged the mansion, and claim the owner tried to force them to pay cash for the rental directly, bypassing the Airbnb website.

His camp say that is the reason why they left several days early, although they insist he paid the full bill.

Ajayi has made a big impact since swapping the UK for the States and was one of the most promising players on the Dolphins squad. 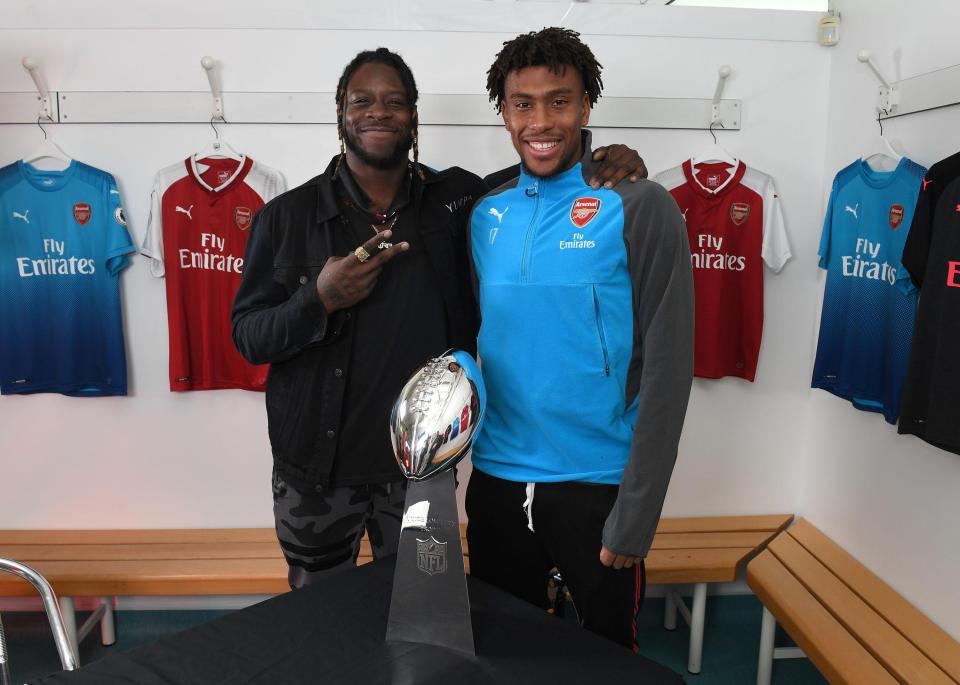 He was traded to the Eagles last season, and impressed as he rushed for 408 yards in seven regular-season games.

After helping Philadelphia win the Super Bowl with a 41-33 over New England Patriots, he has been tipped to get an even bigger role for the franchise next season.