Konta toiled at times but came through 6-4 6-3 against Slovakia’s Magdalena Rybarikova. 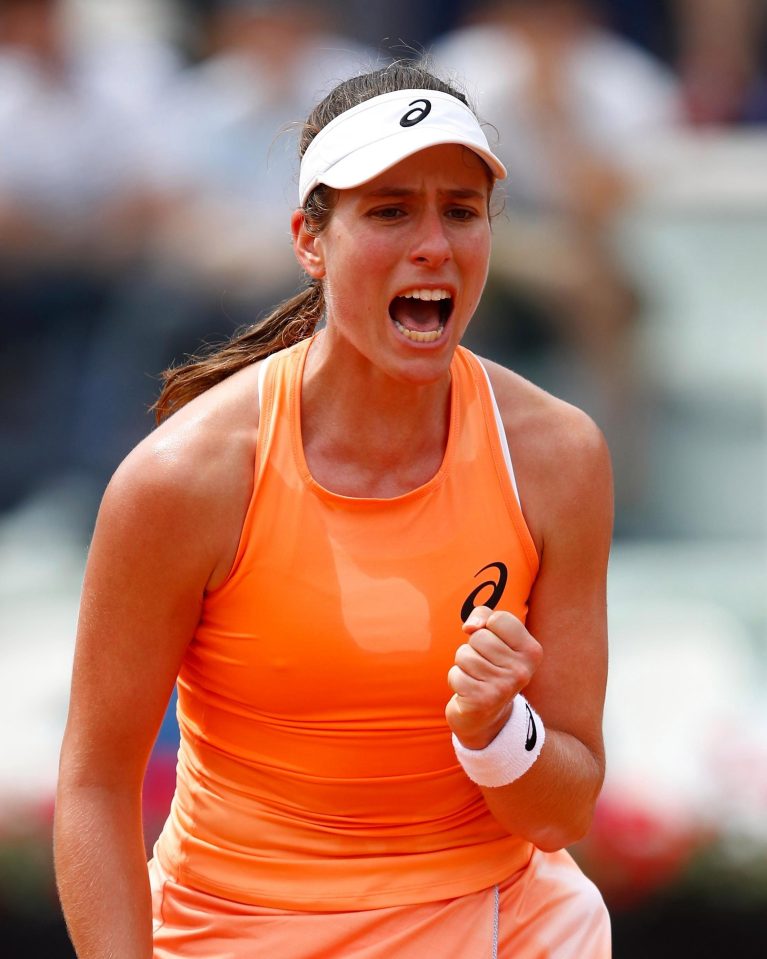 Clay is the British No1’s least favourite surface by far and she has struggled for form in 2018, slipping to No22 in the world rankings.

In a seesawing match, Konta seemed to have thrown away the first set.

The Brit had NINE chances to break the Rybarikova serve but failed to take any of them, and then the Slovak converted her first opportunity.

But Konta rallied superbly, breaking back in the eighth game from 40/0 down and then breaking to love again to take the set. 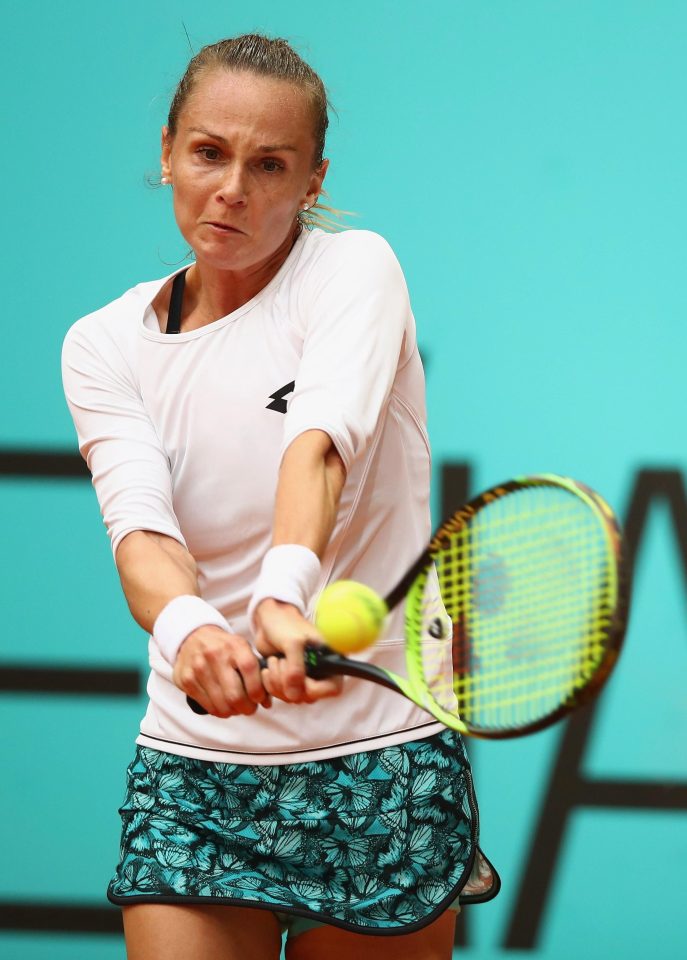 The British No1 seemed to be cruising to victory when she moved 2-0 ahead in the second set by winning her fifth game in a row.

But back came her opponent and it became a real battle of wills.

She then broke again in the eighth to set up the chance to serve for the match. 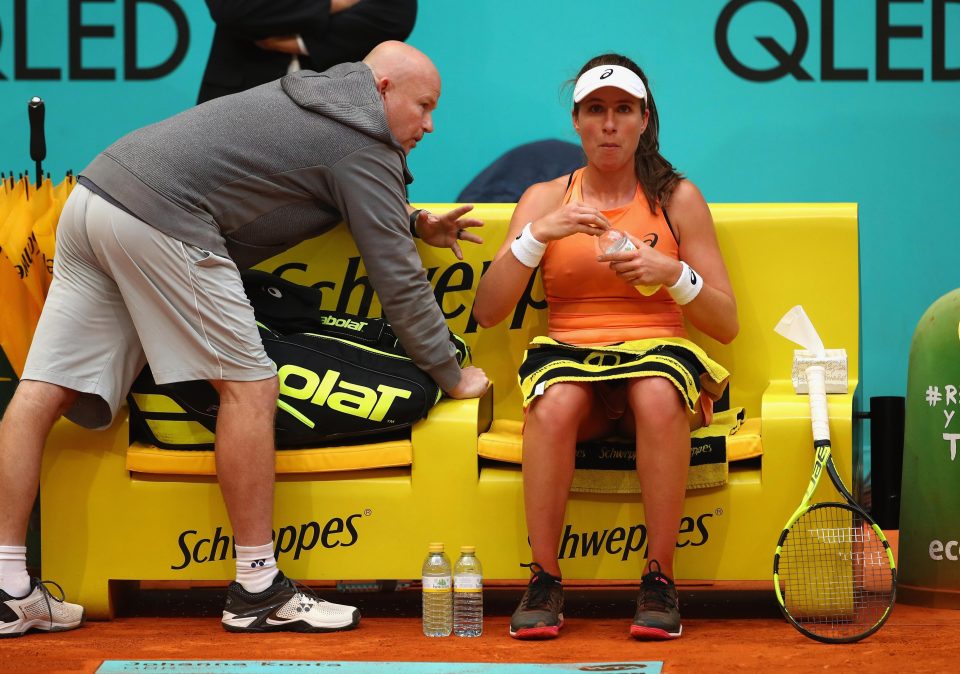