Baker Mayfield capitalized on Denver’s depleted cornerback corps and dubious decisions to lead the Cleveland Browns past the Broncos, 17-16, on Saturday night.

Mayfield’s 2-yard touchdown toss to Antonio Calloway with just under 12 minutes left provided the winning margin for the Browns (6-7-1). They snapped an 11-game losing streak to the Broncos (6-8). 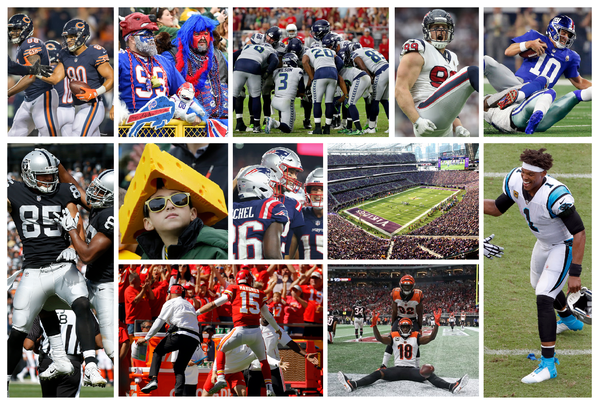 An interactive calculator that lets you explore every team’s path to the N.F.L. playoffs.

Improving to 3-28 on the road over the last four seasons, the Browns still have a shot at their first winning season since 2007 and even their first playoff berth since 2002, thanks to their first win over Denver since 1990.

Calloway’s touchdown made it 17-13 and came with safety Justin Simmons in coverage because the Broncos were down five cornerbacks.

The Broncos responded with a 13-play drive that ate up more than seven minutes, but coach Vance Joseph inexplicably sent in kicker Brandon McManus for a field goal instead of going for it on fourth-and-1 from the Cleveland 6 with 4 minutes 35 seconds remaining.