BRUNO FERNANDES says he missed Marcus Rashford's equaliser against Brighton last night, despite being credited with the assist.

The Manchester United star was hacked down by Joel Veltman after playing the ball, but the defender didn't receive a yellow card for the challenge. 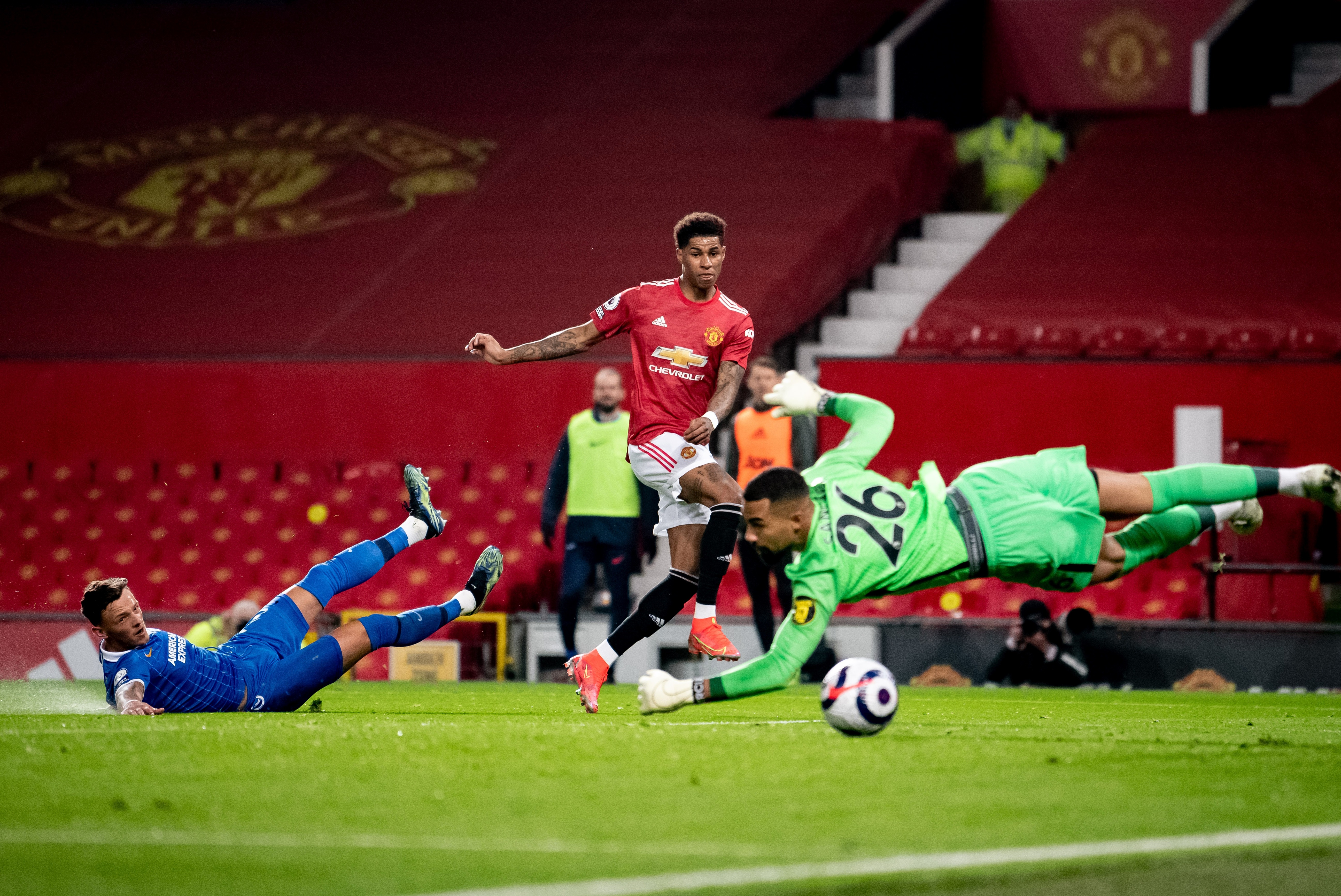 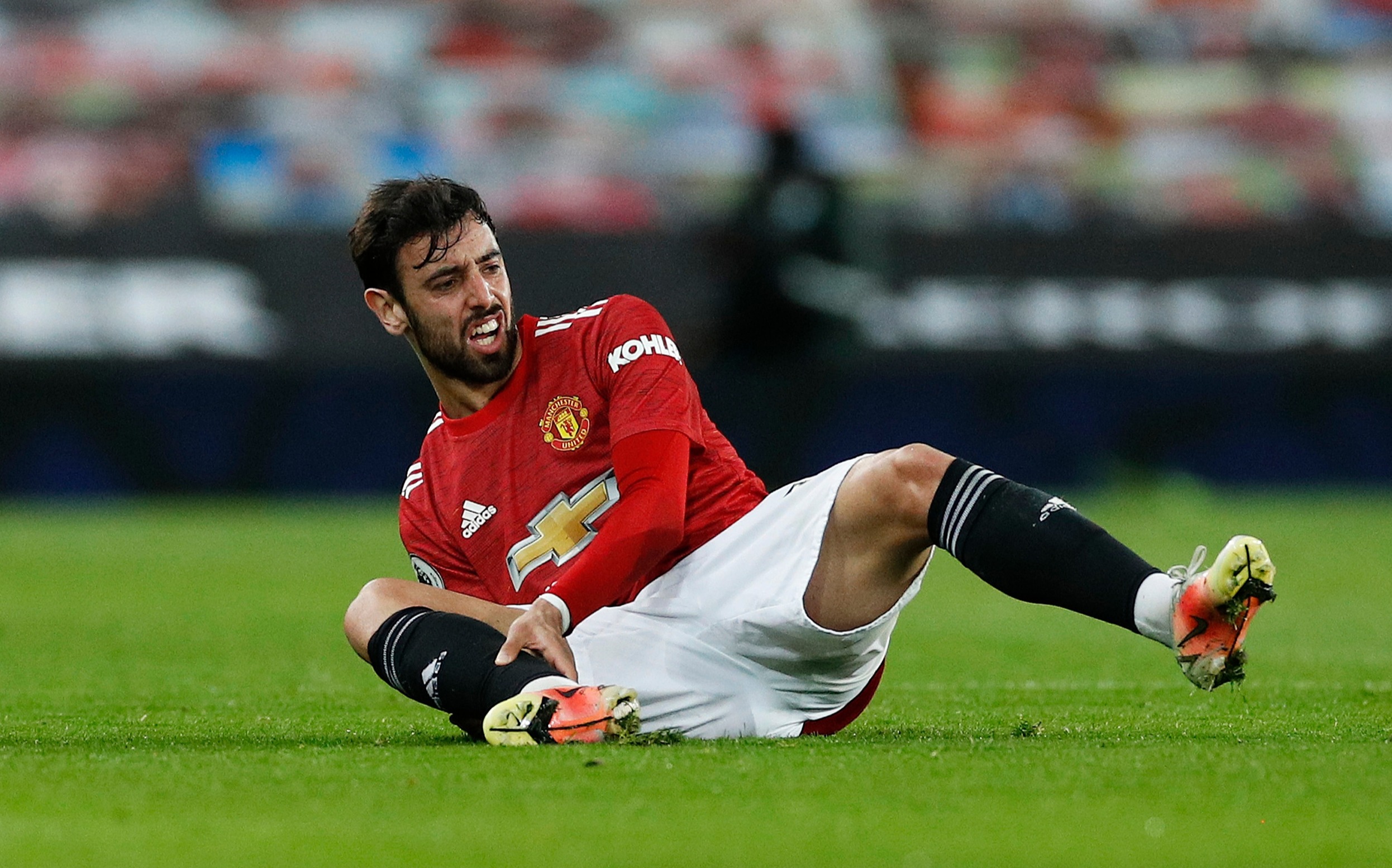 Speaking to MUTV after the match, Fernandes said: "I didn’t see it because someone almost broke my ankle!

"But I’m happy for the team, I am happy for Marcus. It was a good effort because as everyone knows he has come back from injury and he’s helped us.

"This effort comes from everyone. The press for the first goal was good it made them do the wrong ball and I recovered the ball and passed to Marcus and he scores.

"Everyone is happy when we win and it doesn’t matter who scores."

The 26-year-old was not injured and completed the match, much to relief of his manager Ole Gunnar Solskjaer.

Fernandes has been United's talisman since joining the club in January 2020, scoring 24 Premier League goals.

The Portugal international has been directly involved in 27 top flight goals this season, scoring 16 and assisting 11.

Only Harry Kane (32) has been involved in more.

The Red Devils came from a goal down against Brighton to win 2-1 at Old Trafford.

Ex-United star Danny Welbeck gave the visitors the lead in the first half before Rashford equalised in the 62nd minute.

A late Mason Greenwood strike secured all three points for the hosts, who are on the verge of qualifying for next season's Champions League.

Solskjaer's side have been linked with a move for Barcelona star Ousmane Dembele, with reports suggesting they are in 'regular contact' with the player's agent.