YOU the fans have spoken and you've told us who you believe is the standout performer of 2020.

In a Twitter poll, we asked you who has impressed you most this calendar year in the Premier League. 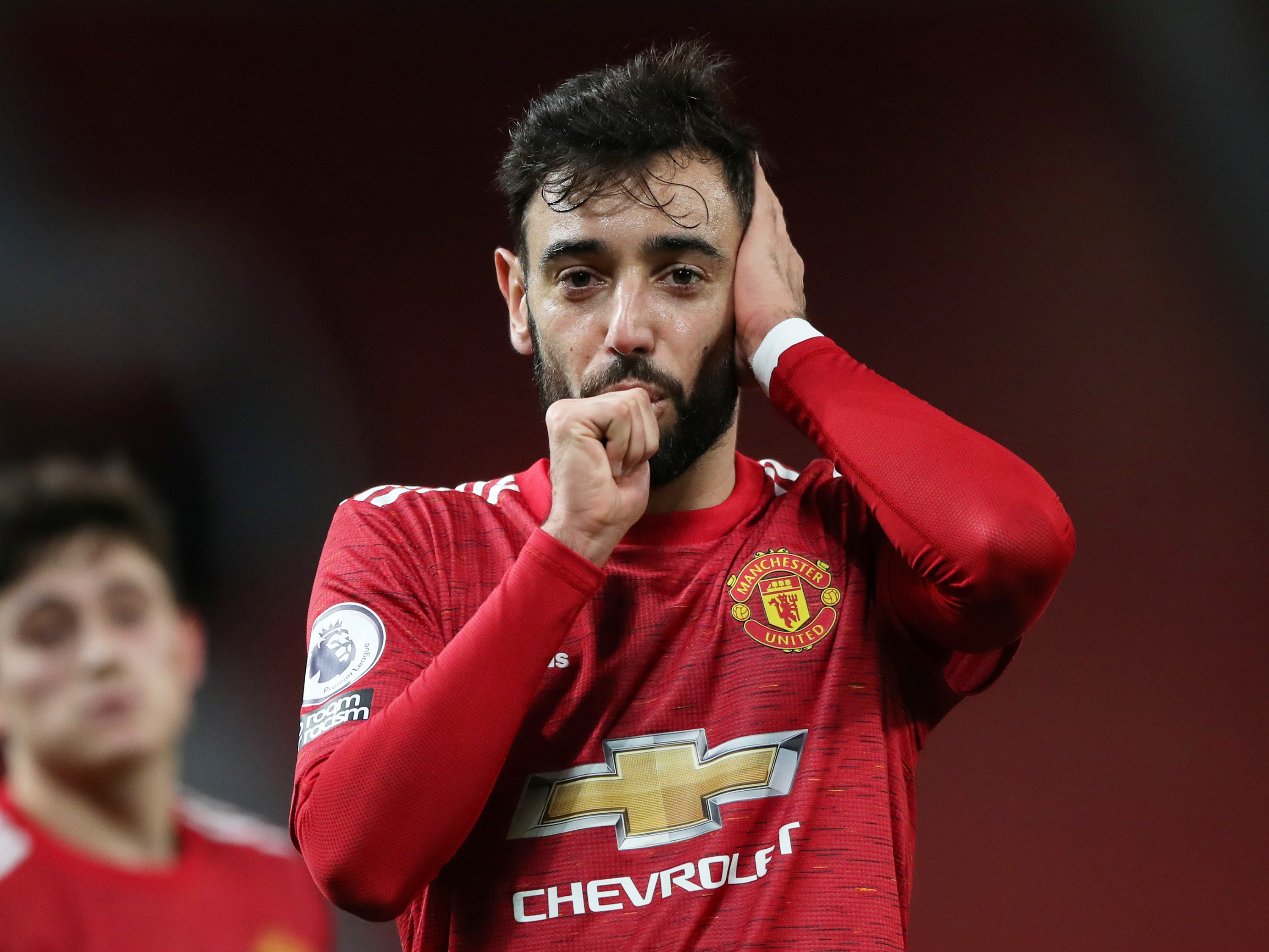 And we can now reveal the winner… step-forward Manchester United ace Bruno Fernandes.

Declan Rice, who has enjoyed another excellent year at West Ham, finished in second spot.

But it was Fernandes, 26, who won all the plaudits in our Sun Football poll.

Since signing for the Red Devils for £47million, the midfielder has been nothing short of sensational. 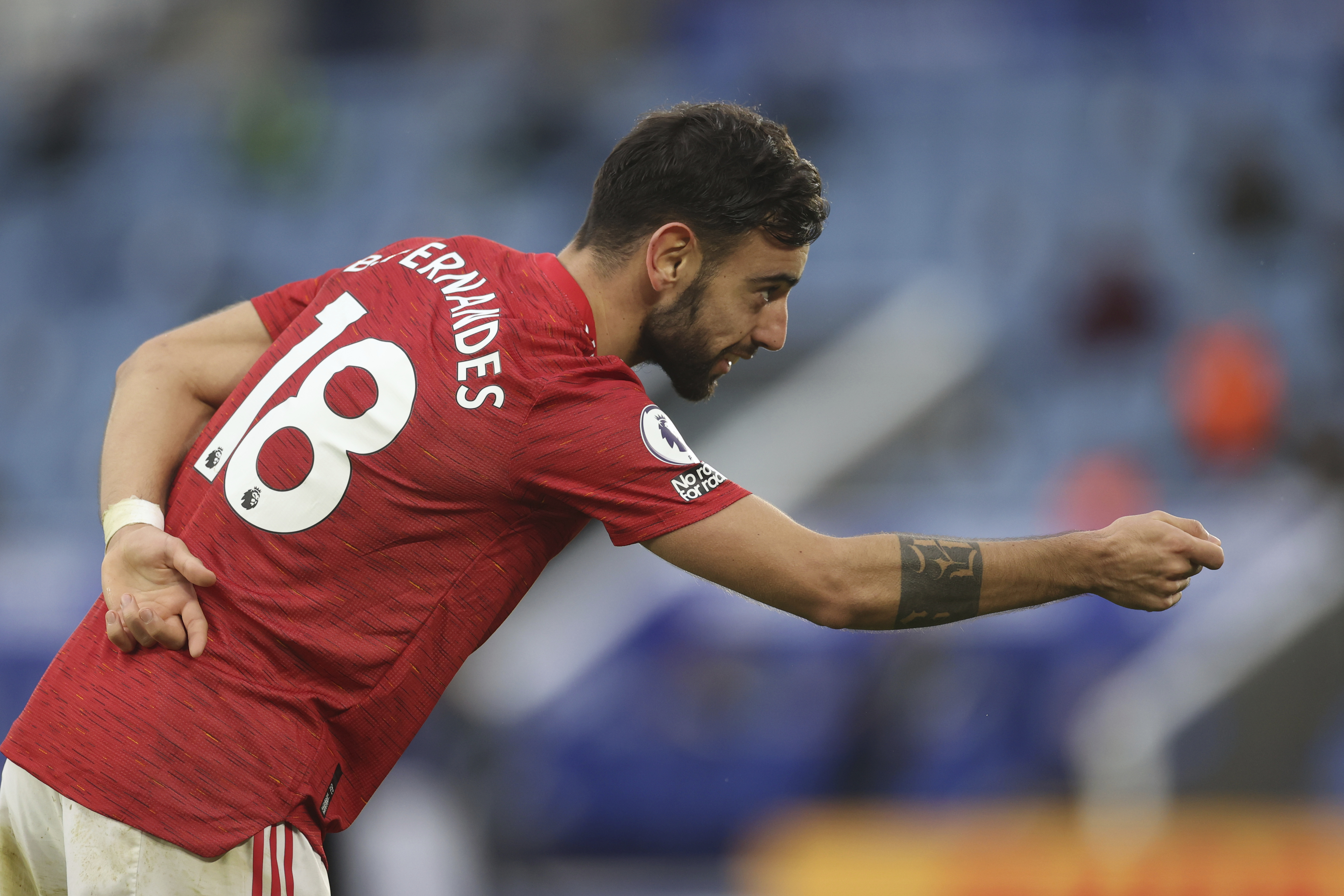 He single-handedly dragged a struggling United into the Champions League places last term.

And this year, he is aiding their title chase as Ole Gunnar Solskjaer's side have roared into second spot – three points behind favourites Liverpool with a game in hand.

So far in his career at Old Trafford, Fernandes has found the net 26 times in 45 games. And you can bet there will be plenty more where that came from.

Hammers favourite Declan Rice, 21, has continued to impress in East London, transitioning from midfield to centre back.

Despite his tender years, he is already being tipped to take over the captaincy from Mark Noble.

And he has won plenty of admirers for his development, including Chelsea boss Frank Lampard.

The Blues are reportedly desperate to bring Rice back to Stamford Bridge, after releasing him as a youngster. 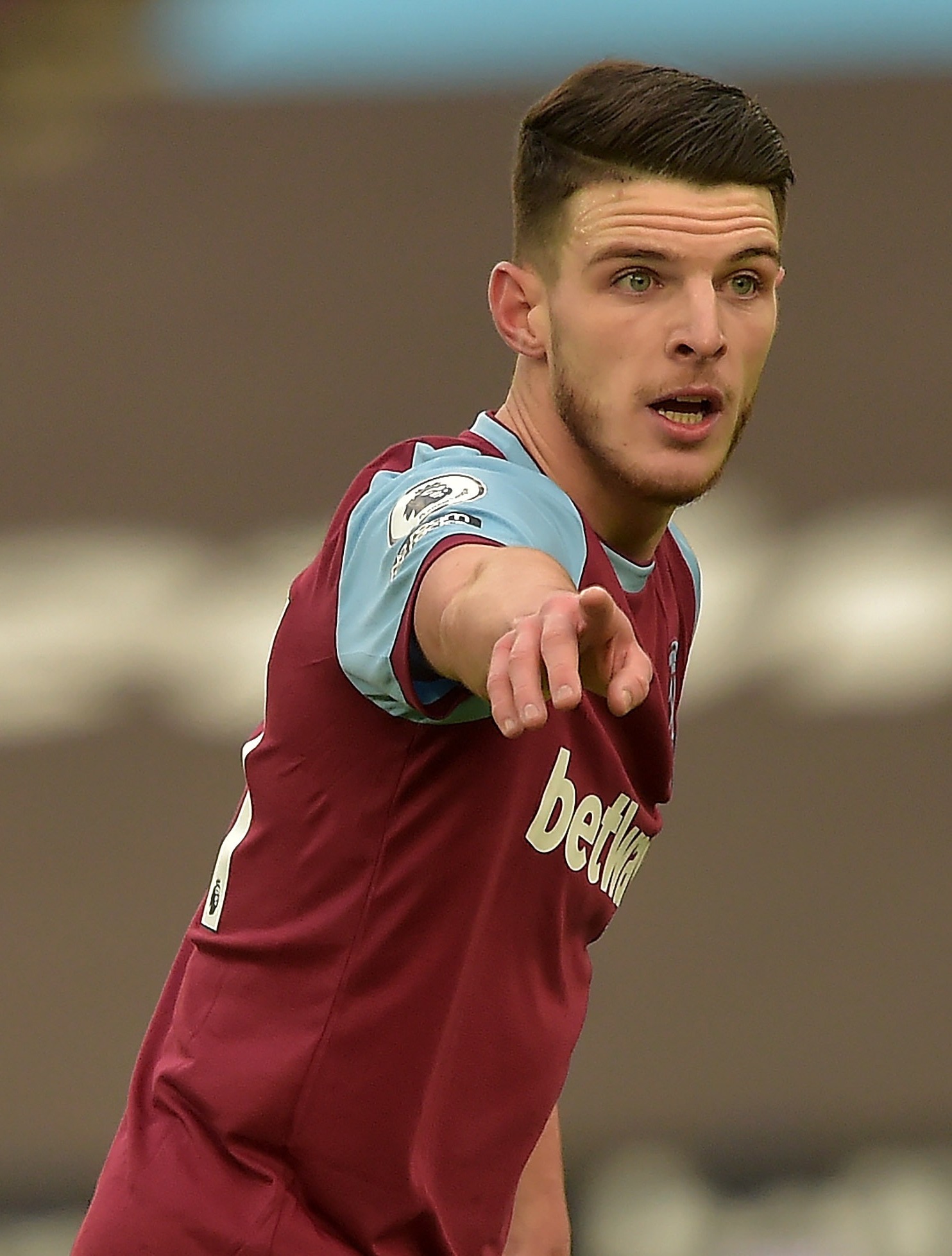 Aston Villa's rise from relegation candidates last season to Premier League top six has been, in part, thanks to talisman Grealish.

And that hasn't gone unnoticed with you – the readers – who made the midfielder your third best player of 2020.

Back in August, Grealish, 25, was finally called up to the England squad for the Nations League games against Iceland and Denmark.

He was so good, Three Lions fans likened his impact to Paul Gascoigne. 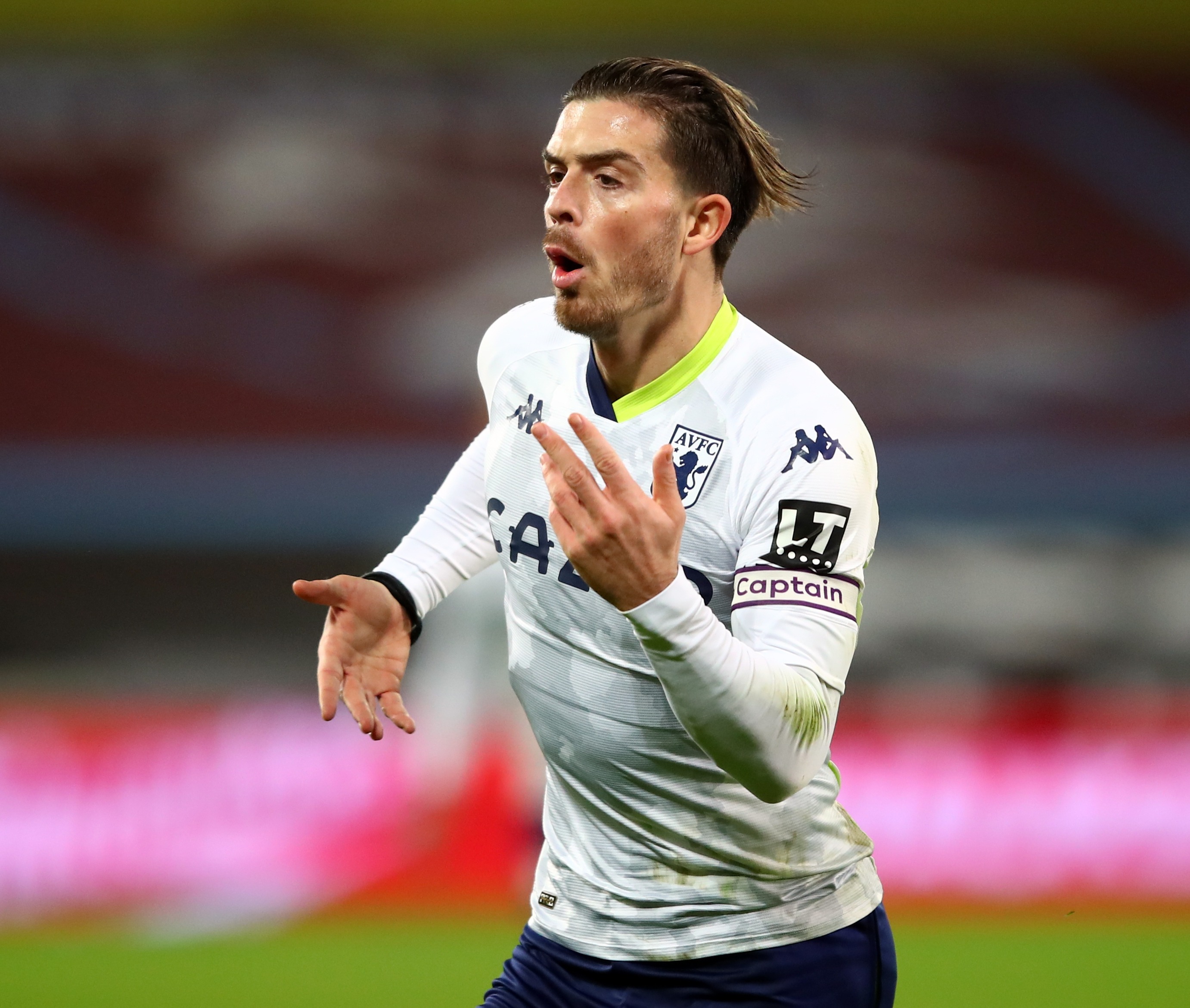 An FA Cup win aside, Arsenal fans have endured a torrid 2020.

However, the one positive has been the emergence of the brilliant and fearless Bukayo Saka.

The 19-year-old has consistently been the Gunners' best performer, outshining his more established team mates.

No player at Arsenal has provided more assists this year than Saka, and his lung-busting run against Brighton which led to Alexandre Lacazette's winner showed his talents off perfectly. 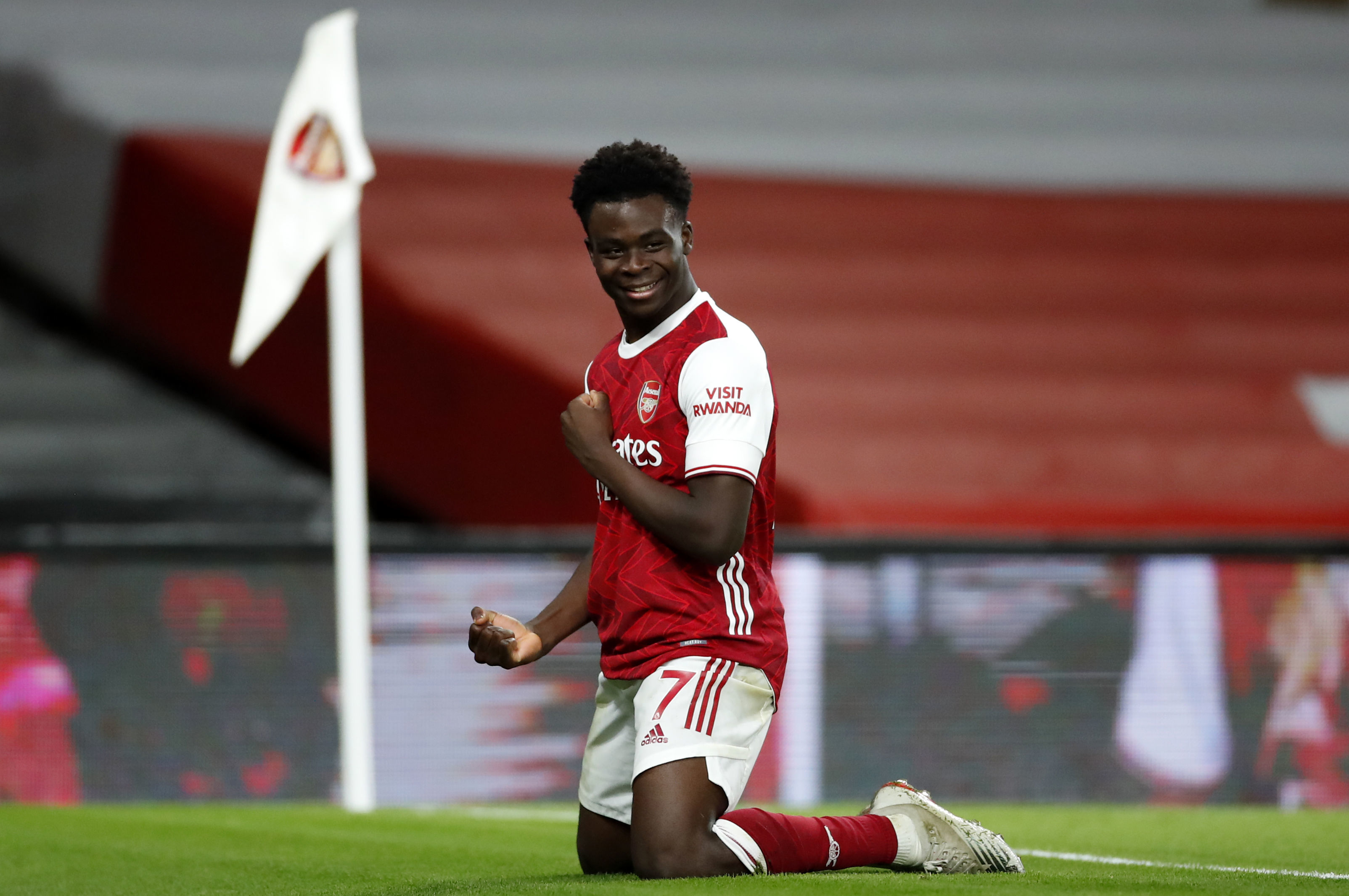