The pop stars have been ushered in as organisers look to celebrate the Formula One race in Austin, Texas. 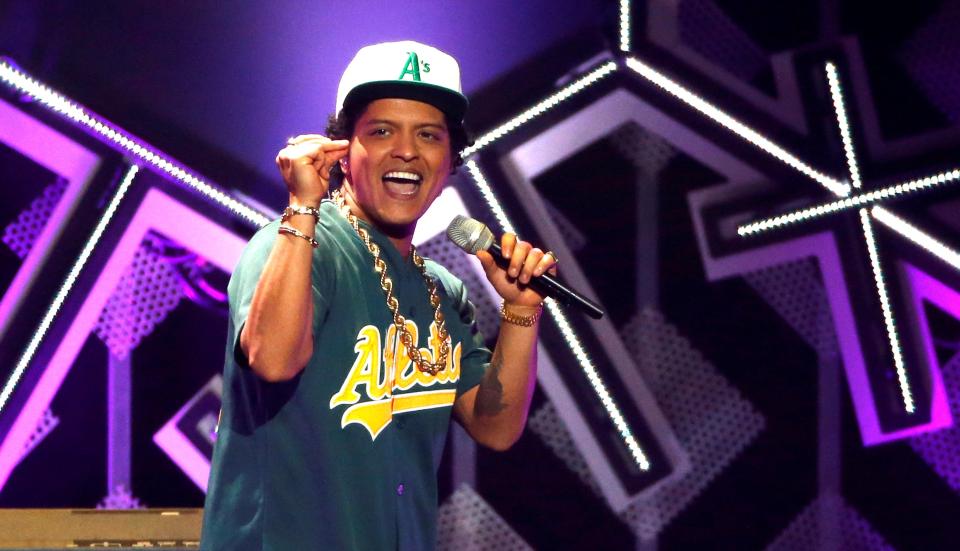 Last year saw Justin Timberlake put on a performance at the Circuit of the Americas, drawing a bigger crowd than the race itself – which was won by Lewis Hamilton.

And this time there will be two shows, with Mars performing on Saturday night after qualifying.

Britney Spears will take to the stage on Sunday night after the race is done.

The US Grand Prix takes place on October 21 and fans are sure to snap up tickets to see their favourite artists live in action. 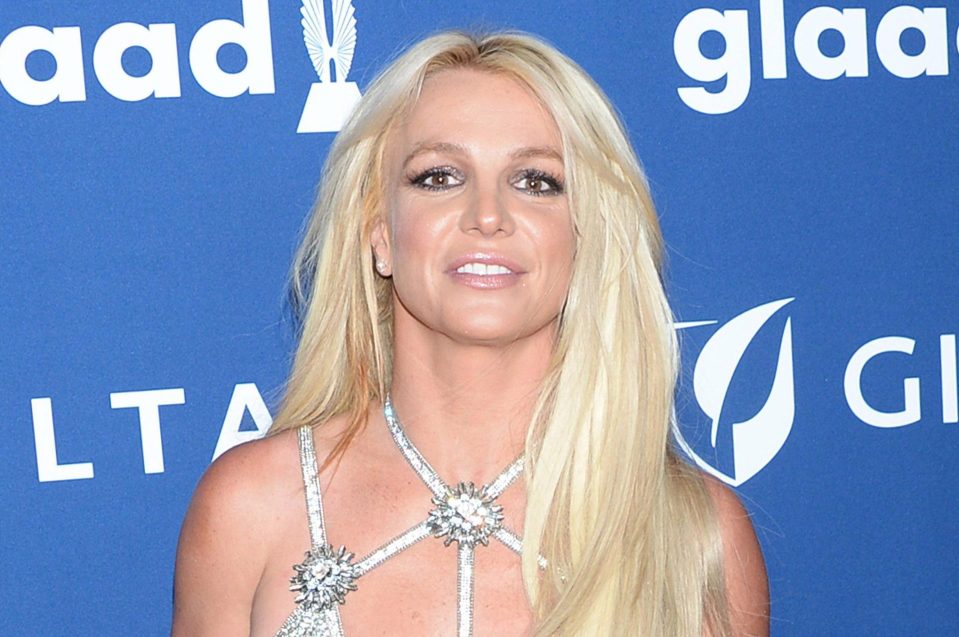 Indeed, Americans seem to prefer the music to the racing, with 38,916 people missing last year’s qualifying before rocking up to see Timberlake bust out some of his biggest hits on the same day.

Formula One takes a backseat in the States to NASCAR, although it is becoming more and more popular.

Taylor Swift performed at the 2016 event following years of F1 wilderness for America.

80,000 people showed up for that, boosting the new trend of combining the racing with a pop act. 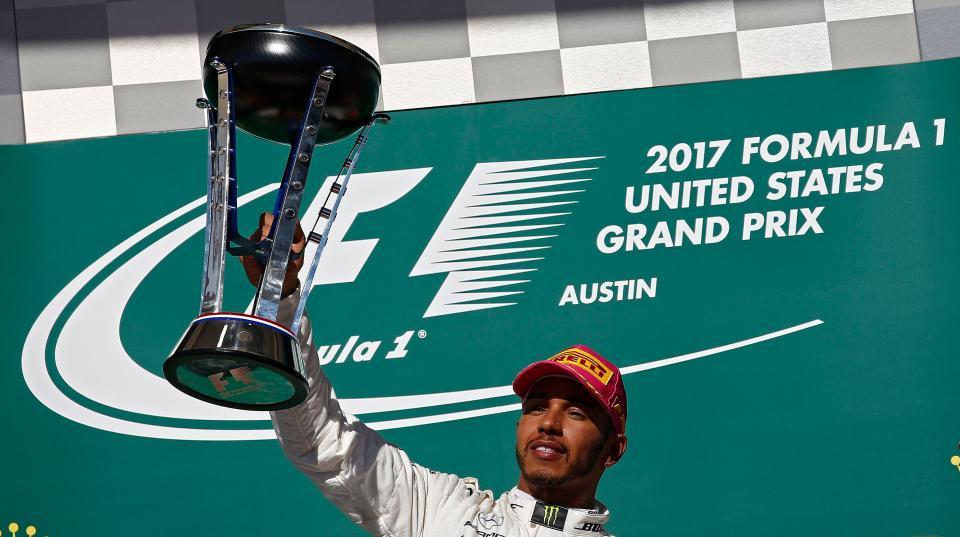 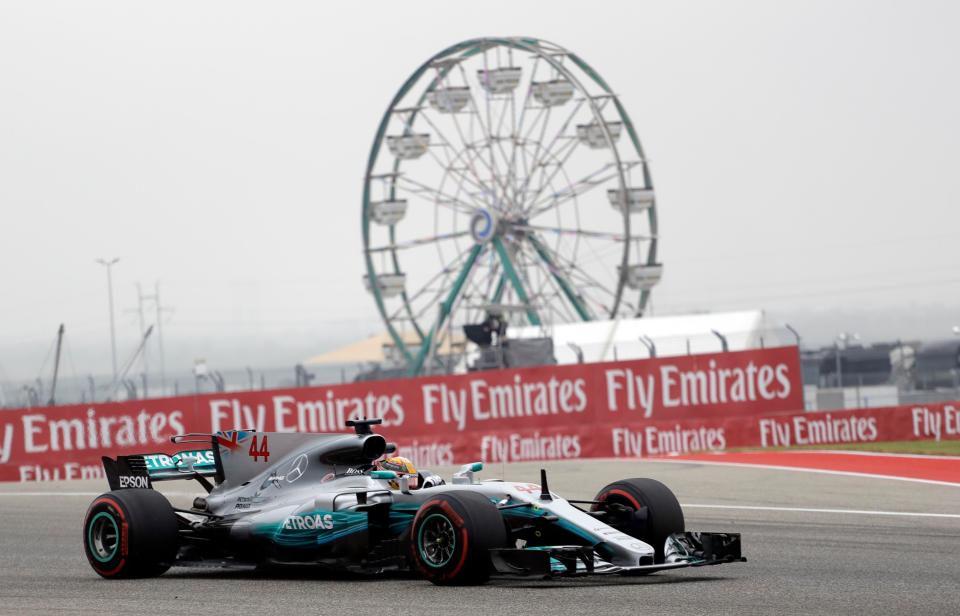