The eight-year-old was part of a Paul Nicholls five-timer on a magical afternoon for Ditcheat. 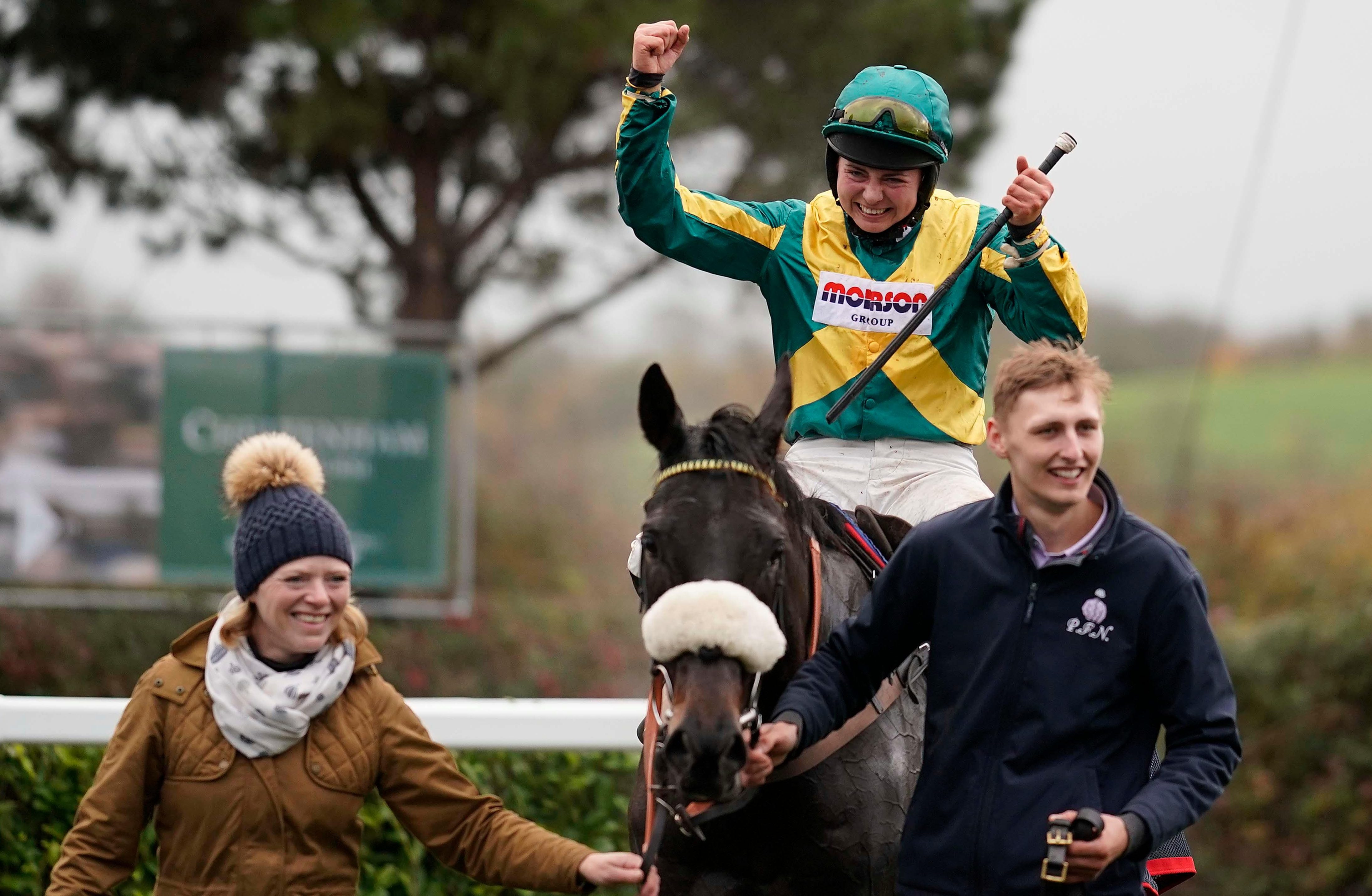 Bryony Frost produced a masterclass aboard the 5-1 joint-favourite, who was having his first start of his campaign at Wincanton on Saturday afternoon.

Setting a strong pace from the outset, the pair were in pole position as they approached the third last, with their rivals rowing in behind to stay in touch.

Coming to the last it was only Sumkindofking who was was left as a possible danger – but try as he might, he was unable to lay a glove on the bold-jumping winner.

After the race, Frost was delighted: "What a perfect day. He is the biggest pleasure to sit on, what a warrior. The strides that he makes, you just don't think he can do them and he does. 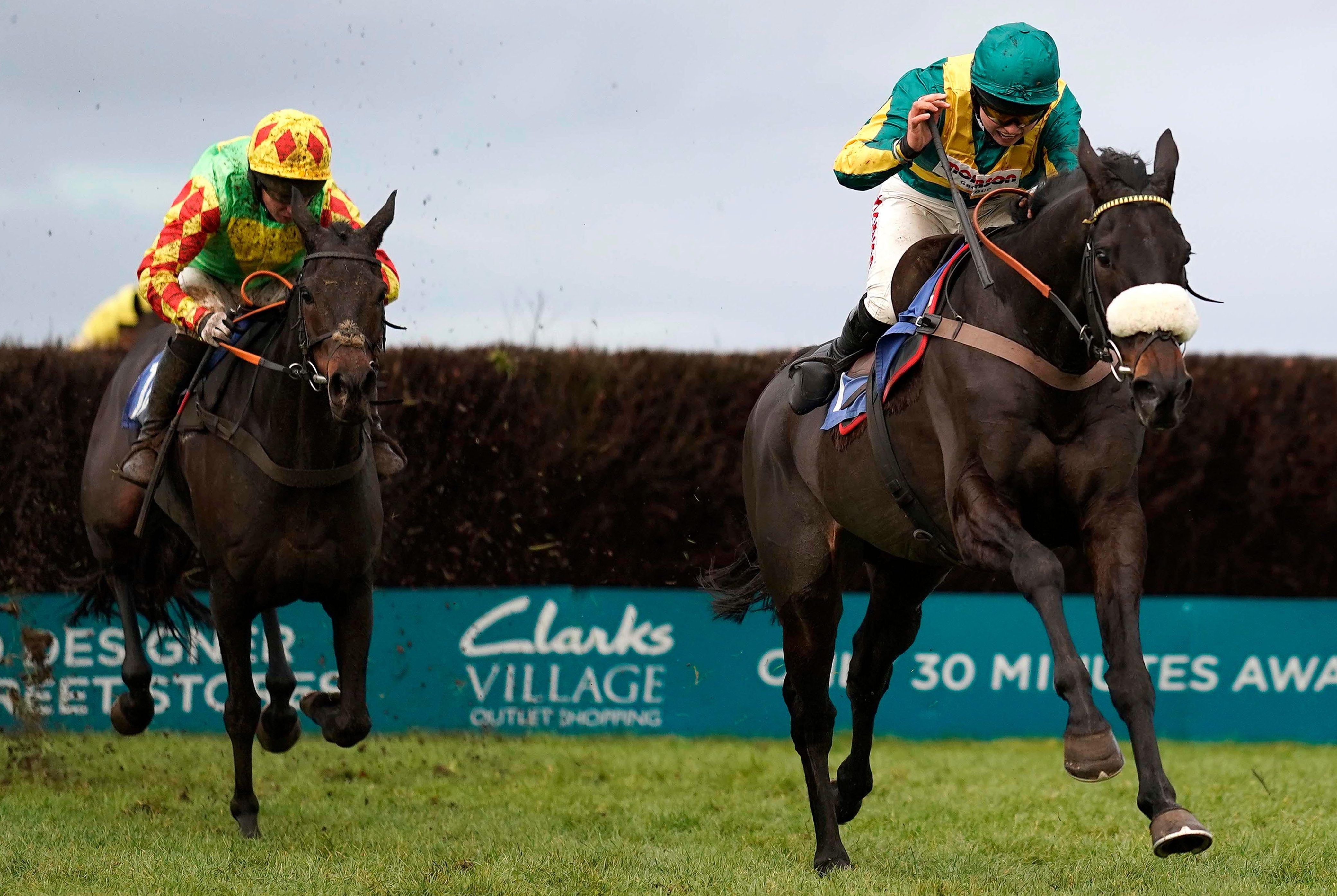 "We are confident in him but you have to be. He is trained to perfection and is as fit as a flea.

"It is an awesome day for Tessa and Mark Woodhouse [owners]. This horse is worth his weight in gold, we are buzzing."

Fingerontheswitch picked up third spot, with Aunty Ann back in fourth. 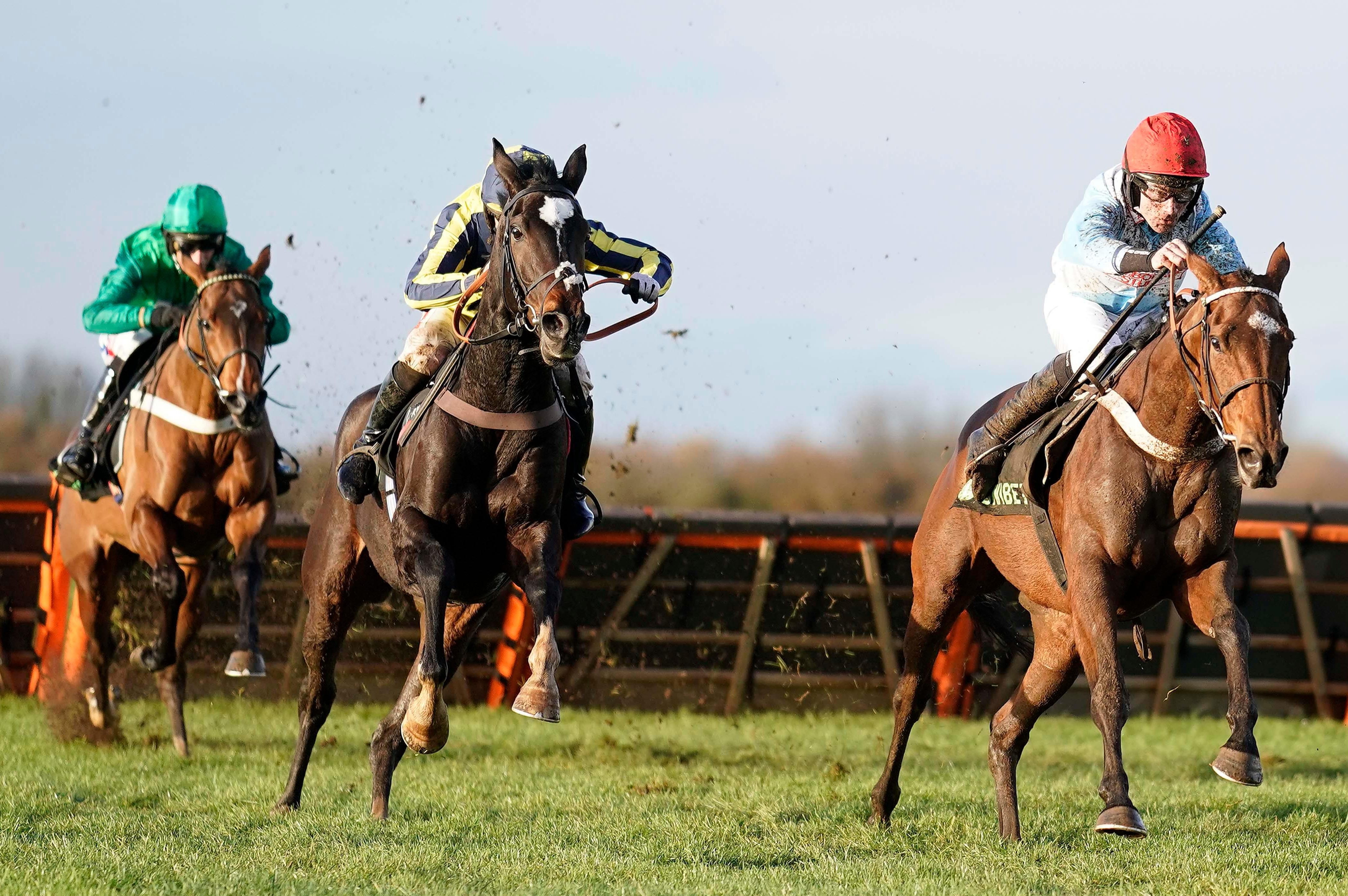 Earlier on the card, Verdana Blue made her weight count in the Elite Hurdle.

Nicky Henderson's mare proved a class above in the prestigious Grade 2 contest, coming with a withering late run to overhaul If The Cap Fits in the closing stages.

The pair drew clear of We Have A Dream, who looked in need of the run. 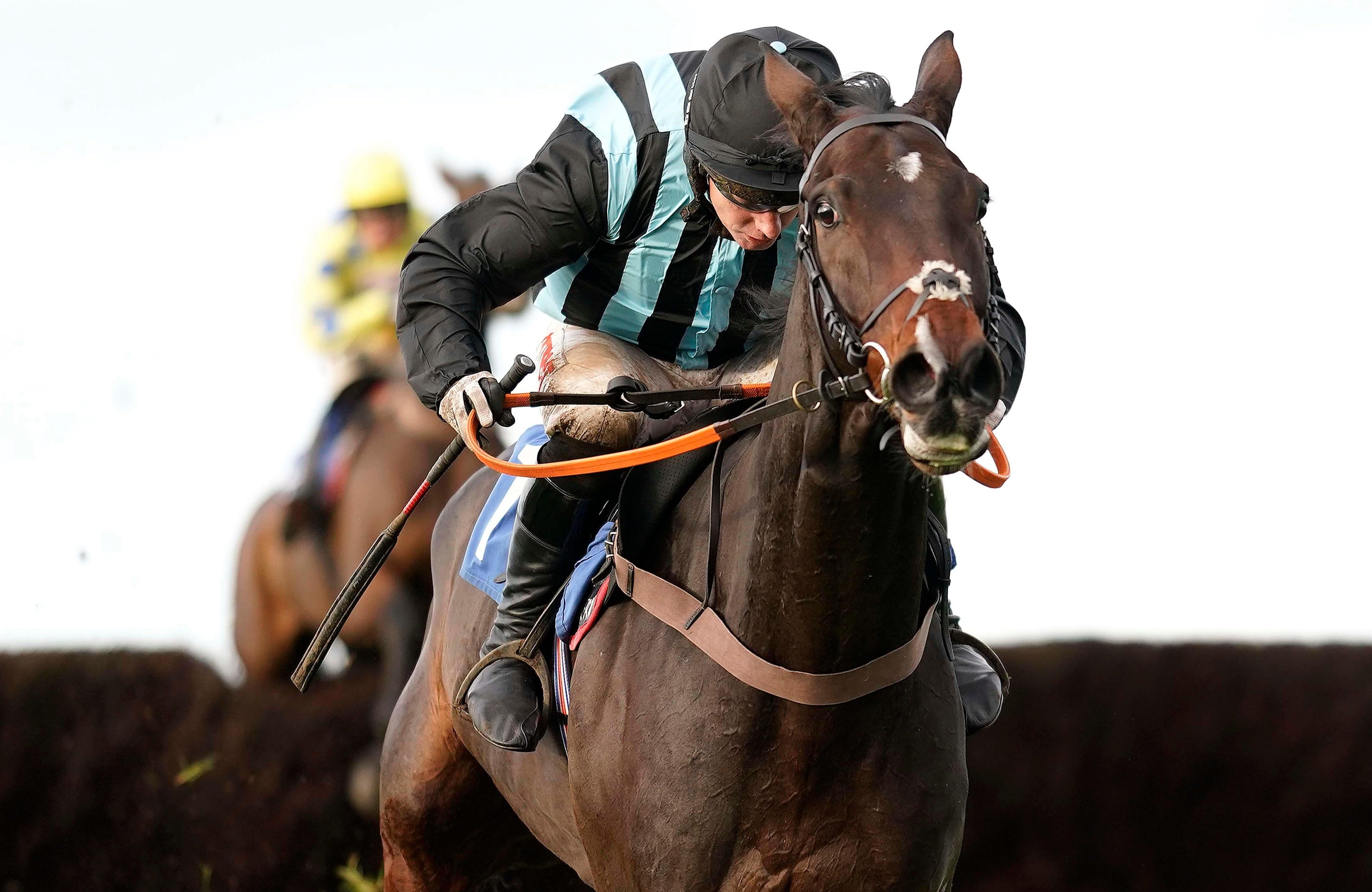 Bags Groove danced over his obstacles in the Grade 2 Rising Stars Novices' Chase.

In a race effectively billed as a match, Harry Fry's foot-perfect chaser got the better of main market rival Secret Investor.