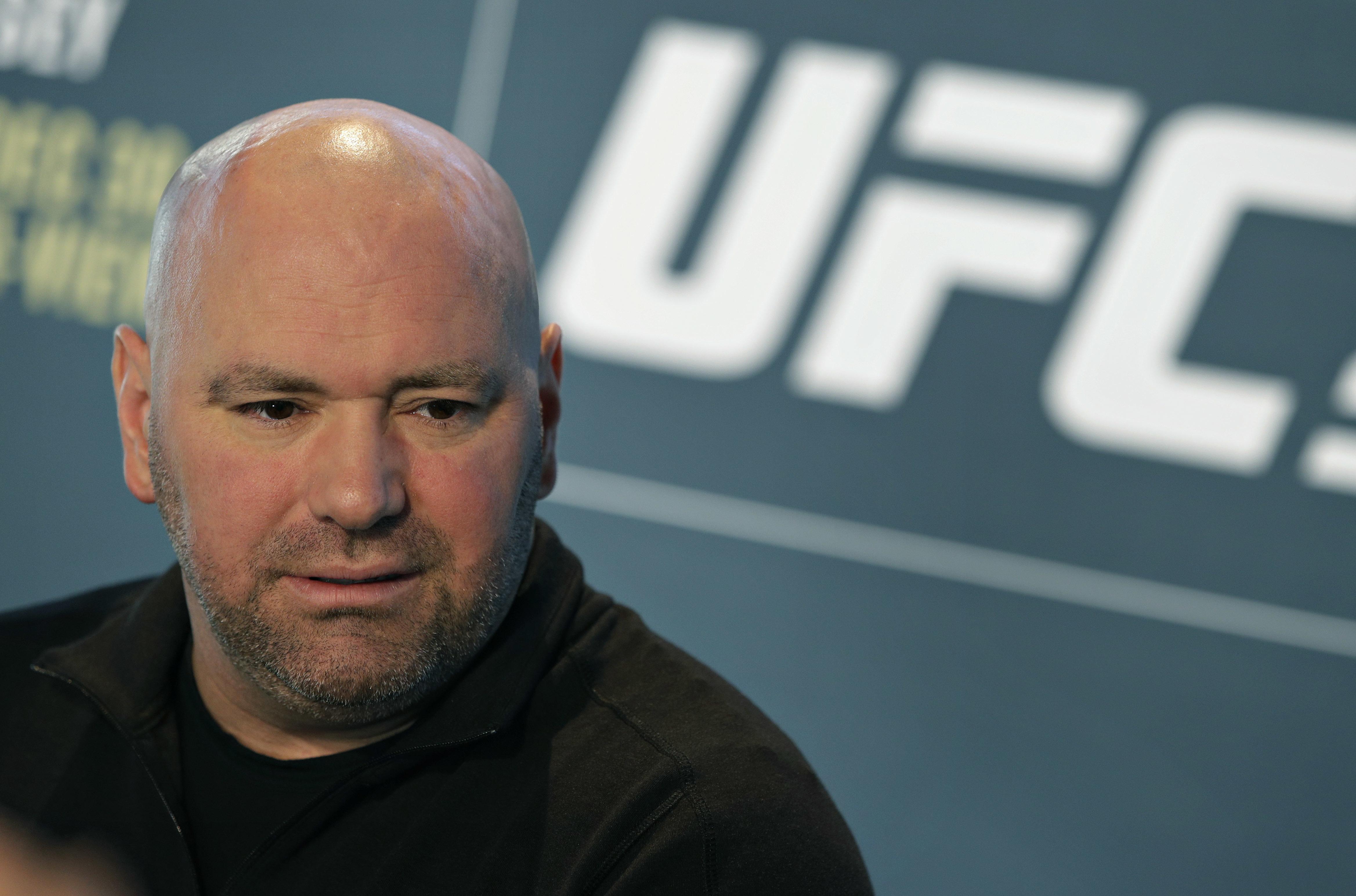 And UFC is now likely to be among the offerings on the channel, according to the Independent.

BT Sport has been airing UFC since 2013 and renewed the agreement in 2016.

However, with Conor McGregor’s recent absence to embark on boxing and Ronda Rousey and Michael Bisping leaving the company, BT Sport are refusing to get into a bidding war over the rights.

That has opened the door for Eleven to swoop in and take full control of the coverage. 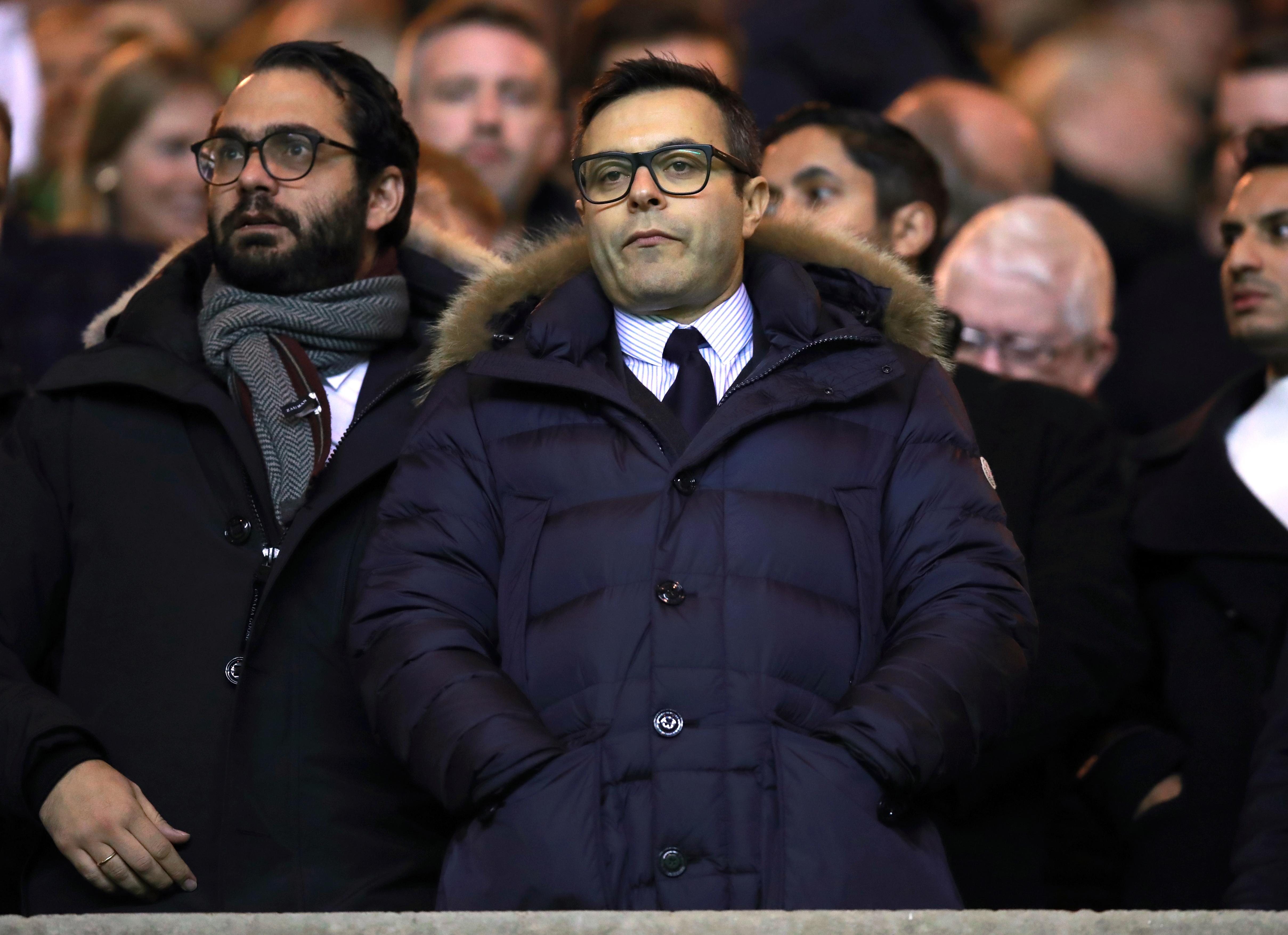 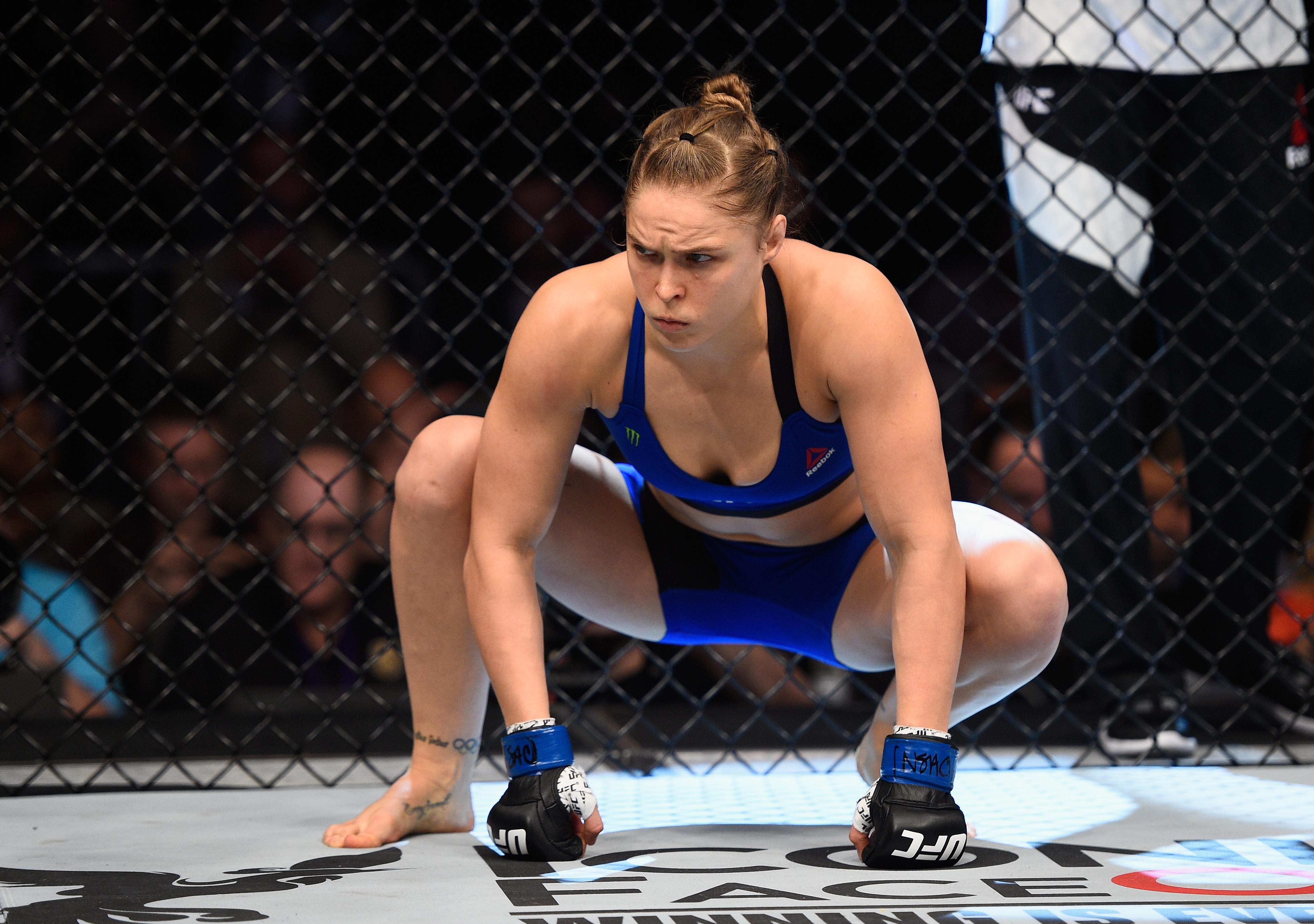 And it is also being speculated BT will lose coverage of the NBA when that deal expires in October.

A statement from BT Sport said: “BT Sport remains the home of UFC and NBA at this stage, and we have long-term deals in place for our core content.

“BT Sport customers will continue to receive great football, rugby and boxing next season among a wide range of sports, including every single match from rugby's Heineken Champions Cup.”

The channel spends around £1billion annually on its sports coverage, including the Champions League, Europa League and Premier League.

UFC will still be shown on BT until December 3 with Eleven expected to take over after that date.

More than 17 million paying customers around the world – predominantly in Asia and the US – are already signed up to the channel.

This latest move sees Eleven’s huge expansion continue after they acquired the rights to Italy and Spain’s top-flight football matches from BT and Sky Sports respectively earlier this year.