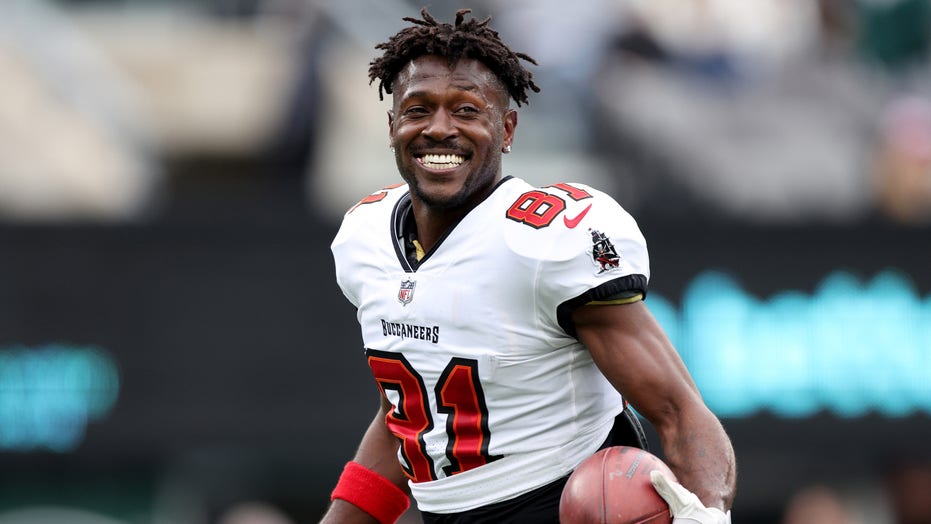 Tampa Bay Buccaneers wide receiver Antonio Brown stunned the crowd at MetLife Stadium and likely his own team Sunday after undressing on the field before storming to the locker room with the Bucs trailing the New York Jets.

Brown, who played in just six games this season, returned Sunday after overcoming an ankle injury this week.

With minutes remaining in the third quarter, the embattled wideout took off his jersey and shoulder pads and threw the rest of his gear into the stands before exiting the field. 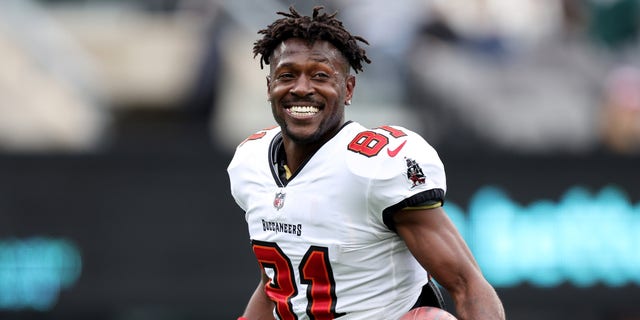 Antonio Brown of the Tampa Bay Buccaneers warms up prior to a game against the New York Jets at MetLife Stadium on Jan. 2, 2022 in East Rutherford, N.J.
(Elsa/Getty Images)

Brown recently ripped the media following last week’s game against the Carolina Panthers over questions about the vaccine incident. 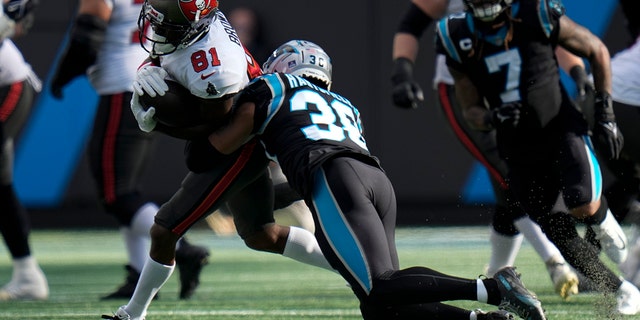 The Jets led the Bucs 24-17 midway through the fourth quarter.