Canterbury have apologised to members for the “unacceptable” behaviour of players during Mad Monday celebrations, claiming the “invasion of privacy” during the event has taken a heavy toll on the Family Club.

The NRL has slugged the Bulldogs with a proposed $250,000 fine, the highest ever for player misbehaviour. The club responded to the breach notice on Thursday, with a final determination expected after the grand final. 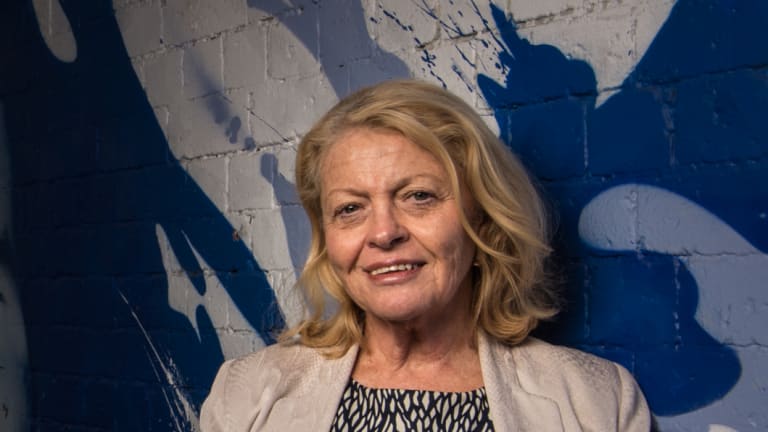 ‘Disappointed’: Bulldogs chair Lynne Anderson has addressed the Mad Monday incident in a letter to members.

Bulldogs chair Lynne Anderson was overseas on business during the fallout,\ but addressed the issue for the first time in a letter to members. The letter, co-authored by chief executive Andrew Hill, apologised for the incident.

“As a club we were disappointed at some of the behaviours that took place at our end of season celebration,” they wrote.

“We understand that it was unacceptable and a bad look for the club and the game. However, we also need to take stock of the facts around the day and how this situation transpired. Our players were celebrating the end of their season at a private function at a venue that they had used for three consecutive years.

“The function was in a private area on the third floor and there was no access to the public. This was consistent with previous years.

“The invasion of privacy that has followed and the subsequent stories that evolved have had a major impact on the individuals involved, their families and the club.

“What we need to remember here is that these are good people who have worked hard within the community and our club. It is important that we remember this as we deal with the fallout from this situation. We as a club will stand by our people and support them as part of the Bulldogs family.”

Having hit Canterbury with the biggest fine for player misbehaviour in the game’s history, all eyes will be on the NRL’s response following allegations South Sydney players exposed themselves to a woman in a video chat. However, they governing body must first determine whether its initial punishment of the Bulldogs will stand.

Hill and Anderson wanted to clear up some of the misinformation surrounding the Canterbury incident in the message to members.

“Lachlan Lewis was not in attendance at the event as was initially reported in some quarters,” the pair wrote.

“The club attempted to make contact with Jaycar the morning after the event. However, it is important to acknowledge and thank Jaycar for their long-standing association with the Bulldogs as a major partner.

“The report of a GoFundMe page being set up by a member of staff was incorrect.

“We are now in the process of a full review of the day that has included speaking with both players and staff. All parties involved have acknowledged that there was behaviour on the day that was not up to the standards expected by our club and that stronger processes should have been in place to prevent and react to it differently.

“We will now put steps in place to make sure that we respond to the learnings of this review and have submitted our response to the NRL breach notice.

“It is disappointing that this has taken away from a positive end to our season on the field that offers great optimism for next year.”