FURIOUS RFU chiefs took aim at the Premiership after the coronavirus crisis descended into farce yesterday.

The bungling league are under fire for their shambolic handling of Sale's outbreak that saw last night's play-off decider with Worcester Warriors scrapped. 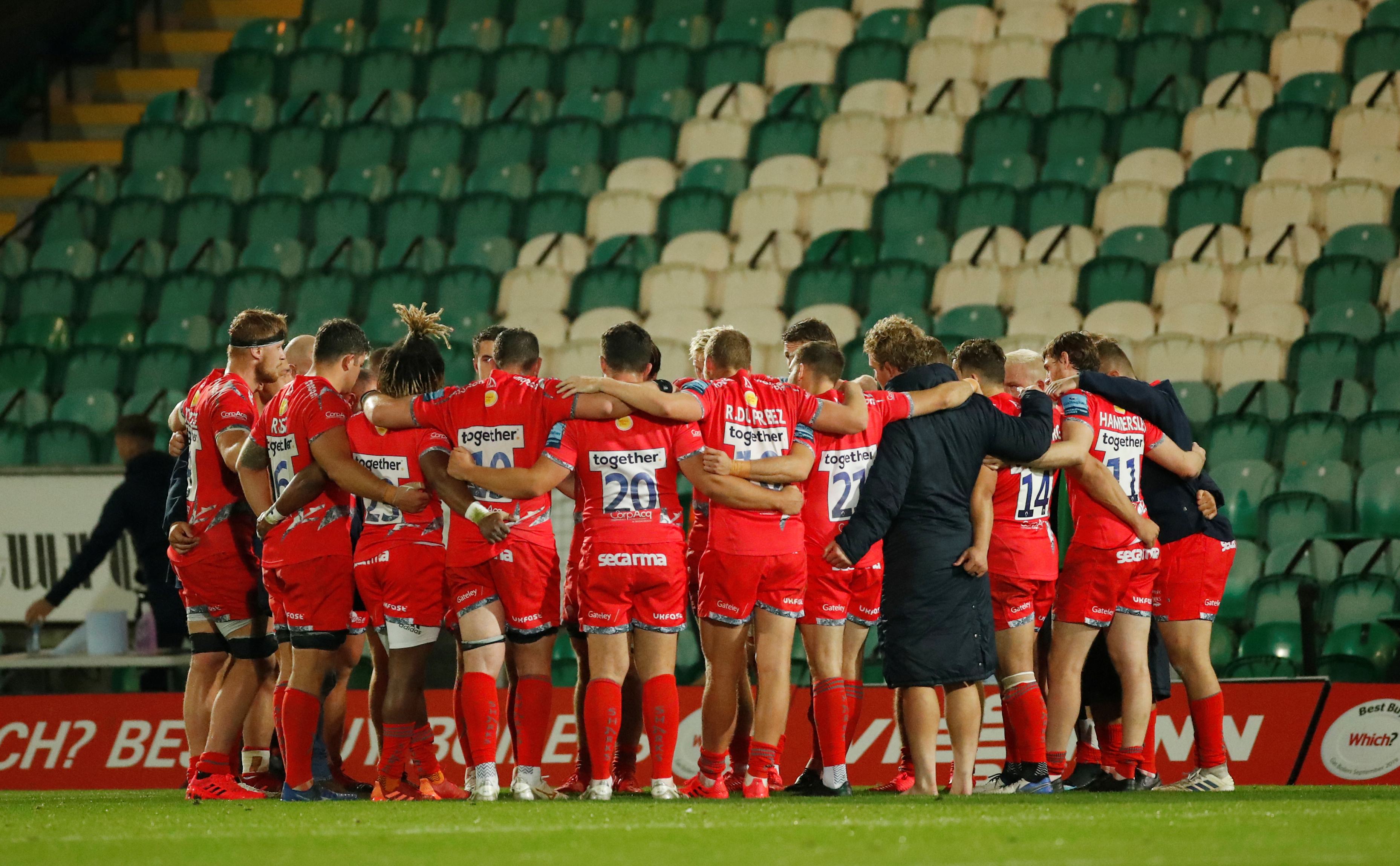 After yet more positive tests at the Sharks, the club and the Premiership could not even agree on the running tally of cases.

Anonymous Prem chief executive Darren Childs tried to end the sorry saga by claiming everything had been 'resolved'.

But his counterparts at the RFU are demanding answers into the outbreak after Sale – who have denied accusations of partying – were left with a staggering 27 employees in quarantine.

A statement said: "The RFU is undertaking a full and thorough investigation and is working closely with Public Health England.

"Findings will be published and we will consider if there are any learnings for all clubs.

"The RFU has concerns about how this situation has developed and will be making recommendations to PRL to avoid future uncertainty for clubs and players, as well as protecting the reputation of the game."

The Premiership said there were eight further cases but Sale insisted it was just seven.

And as Steve Diamond's side claimed they had forfeited the match, the Prem said it was them who made the call to cancel it.

The game was originally scheduled for Sunday before being rearranged for last night after 19 positive results. 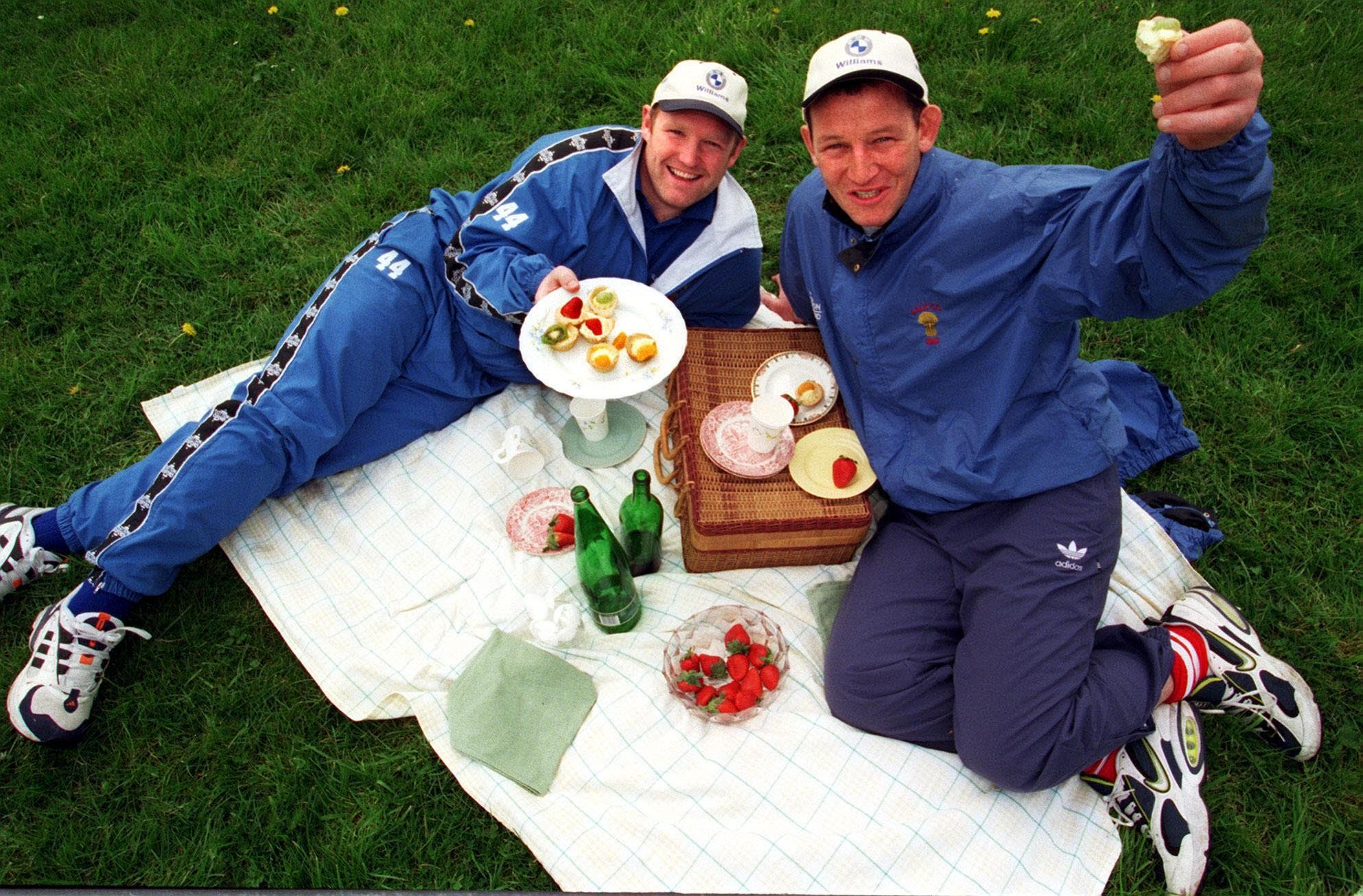 Worcester were handed a 20-0 win and Sale lose their play-off spot.

The club said: "This is devastating for the Sale Sharks players and staff with Covid-19 denying the club the chance to challenge for the Premiership title at the final hurdle.

"We would like to reassure well-wishers that no-one who has been infected has any serious health concerns at present."

The turmoil started when the Prem rewrote their own rules on Friday.

Rugby director Phil Winstanley, and ex teammate of Diamond, bodged his way through a BT Sport interview as he attempted to explain why they made a shock U-turn on games being replayed.

Now boss Childs is refusing to answer questions on the matter as Prem bosses called for changes so clubs who suffer outbreaks are immediately stood down.

Former TV executive Childs has made only one media appearance in 199 days — while fed-up supporters continue to cough up cash to watch the chaotic league he is in charge of.

The administrator said: "We stated there was no room in the calendar for matches to be postponed but last weekend the health of everyone involved took precedent to ensure the Sale Sharks squad could be tested again, following the initial positive tests.

"Covid-19 has created the biggest challenges rugby has ever faced — it threatens the future of the game."

As he gets his team ready for Saturday's semi-final with Bath, Exeter boss Rob Baxter fears the spreading virus could KO the season.

Asked if he feared they might not get through the next three weeks, Baxter said: "I am concerned about it.

"What is our biggest risk? Ours is that virtually zero of our squad have had it, so it makes them prime candidates to pick it up somewhere.

"The common sense is that if there are 19 people with Covid, then cancel the game."