Oleksandr Usyk and Callum Smith were the first fighters to win the knockout-style competition, which was well received by both fans and the public.

And now it's the turn of stars from the super-lightweight, cruiserweight and bantamweight to take aim at the Muhammad Ali Trophy.

Ryan Burnett goes head-to-head with Nonito Donaire in the first quarter-final clash – and the WBA super world bantamweight title is on the line.

What time is Burnett vs Donaire?

THIS bout is all set for Saturday, November 3.

The evening's entertainment gets going around 5.30pm at The Hydro in Glasgow.

This fight is scheduled to take place before Taylor vs Martin at around 9pm. 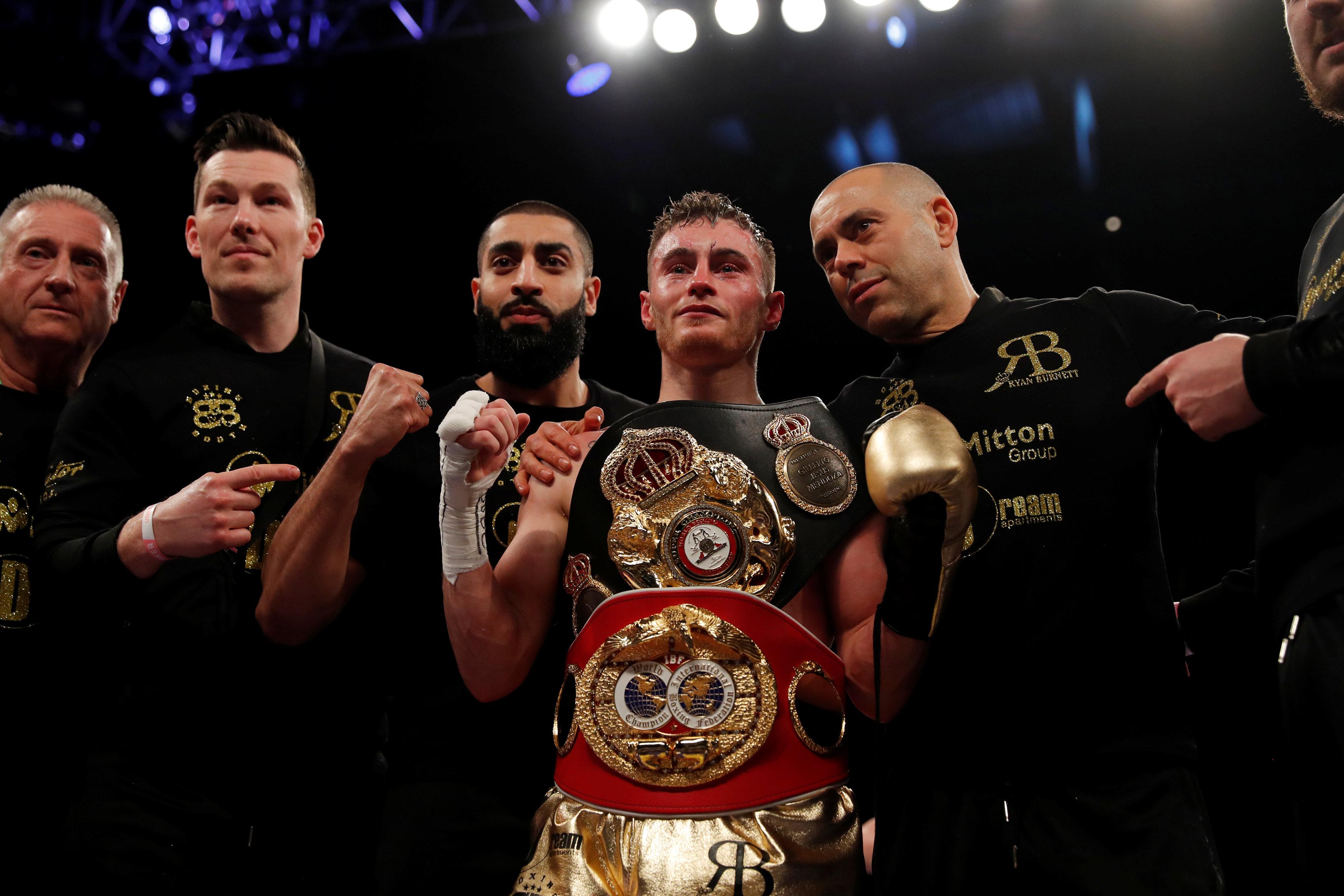 UNFORTUNATELY the bout isn't going to be televised in the UK…but you can watch it for FREE live on YouTube.

The whole card will be shown live on World Boxing Super Series's YouTube channel for free.

But we will have reports and updates here on SunSport as the evening progresses in Glasgow.

Here's how the full card is shaping up: