The lanky England striker made his debut for Sean Dyche's side against Southampton and made an instant impact by winning a late penalty in the 1-1 draw. 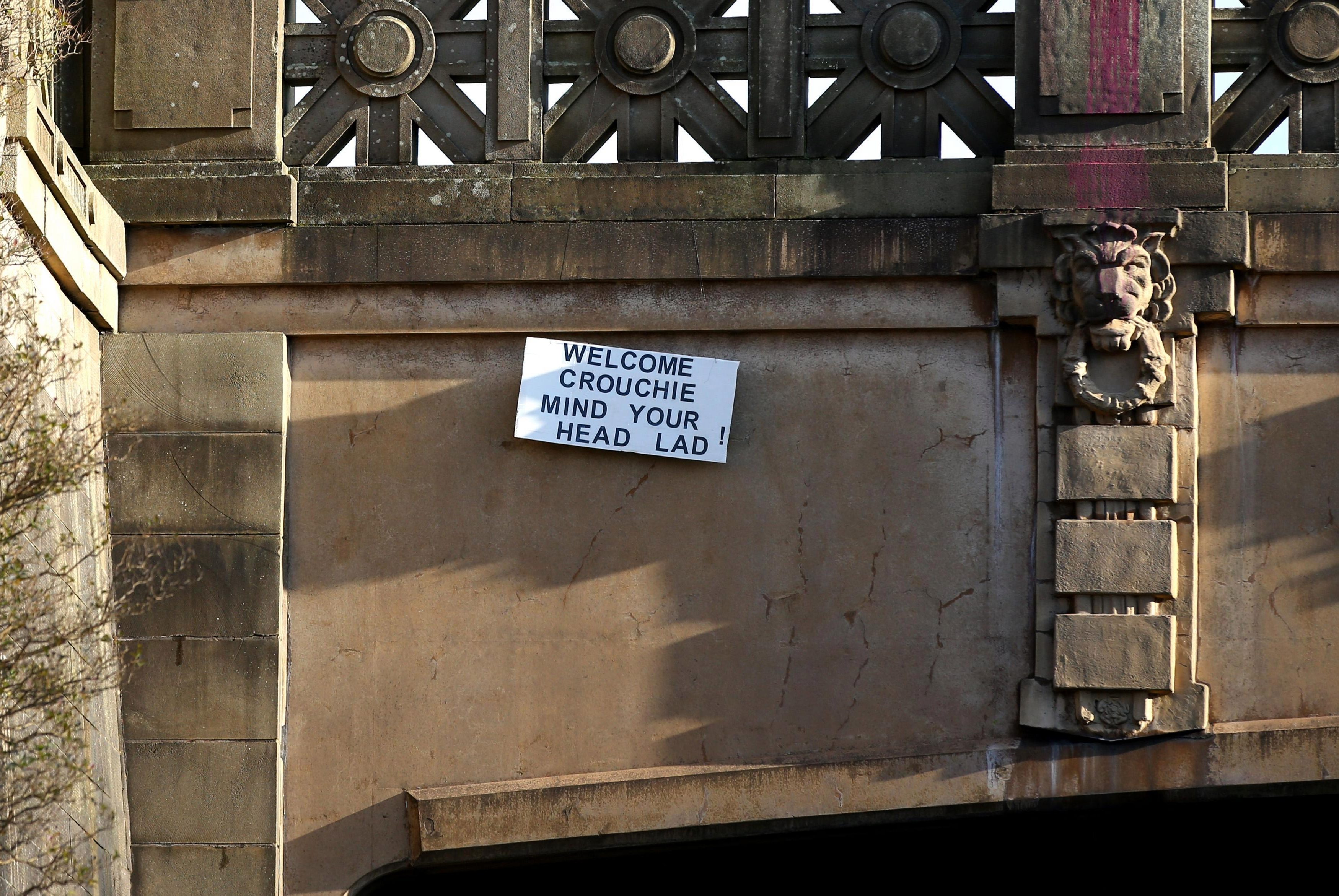 He received a warm reception on the field when he was introduced in the 76th minute by the Burnley faithful.

But even outside the stadium one fan found a brilliant way to welcome him to the club.

Hanging off a towering bridge was a small sign that read: "Welcome Crouchie, mind your head lad!"

It wasn't long before the 38-year-old was made well aware of the joke on social media. 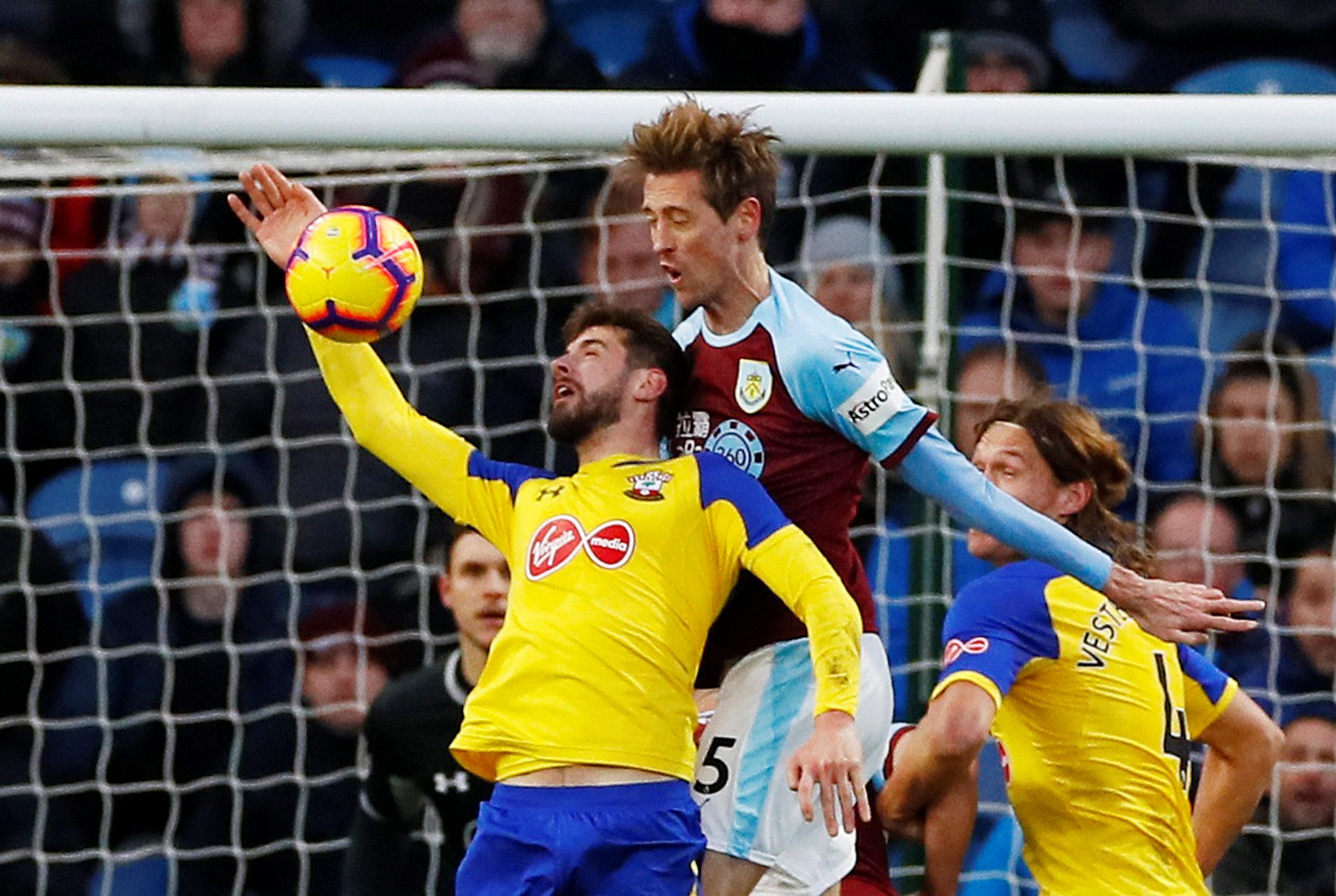 And in good humour, he replied: "Everyone is so friendly in Burnley. Very thoughtful."

Crouch will be hoping to score for his seventh Premier League side before the end of the campaign.

Burnley appeared to be getting dragged further into a relegation scrap when they entered added time 1-0 behind against the Saints.

But a deep cross found Crouch in the box whose header hit the hand of Jack Stephens.

The referee pointed to the spot and Ashley Barnes made no mistake from the spot.