MANCHESTER CITY head to Burnley with the Premier League title in sight.

Their win over rivals Man United during the week was their 11th in a row in the top flight – and sees them lead the table from Liverpool with three games to play. 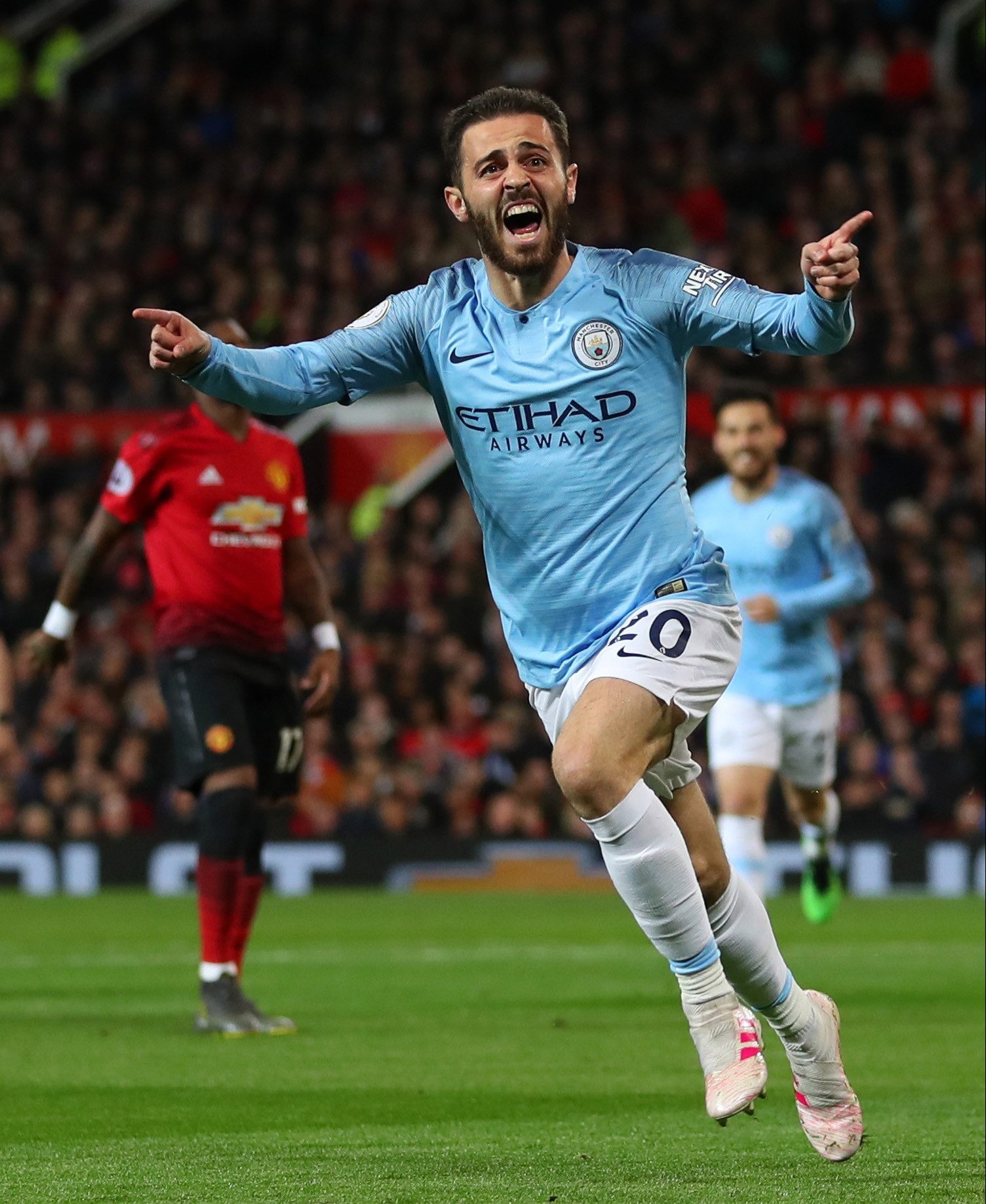 What time does Burnley vs Man City kick off?

This Premier League clash will take place on Sunday, April 28.

The match will be held at Turf Moor.

The tie will be shown live on Sky Sports Main Event and Premier League from 2pm, following the Leicester City vs Arsenal clash.

You can live stream all the action on the app via your computer, tablet and phone.

Meanwhile, you can also purchase a Sky Sports Day Pass from NowTV for £8.99.

Man City will be without their Belgian star Kevin de Bruyne, while Claudio Bravo could return to the bench after recovering from an Achilles injury.

Meanwhile, Burnley already have Steven Defour out for the remainder of the season, while Aaron Lennon is sidelined with a knee problem.

Peter Crouch and Phil Bardsley will also miss the visit from Man City.