TOTTENHAM'S clash against Burnley at Turf Moor has been POSTPONED because of severe snowfall in the area, with the game deemed unable to go ahead safely.

Pictures from the ground show blizzard like conditions, but in typically Sean Dyche fashion he stood chatting to referee Peter Bankes WITHOUT a jacket on. 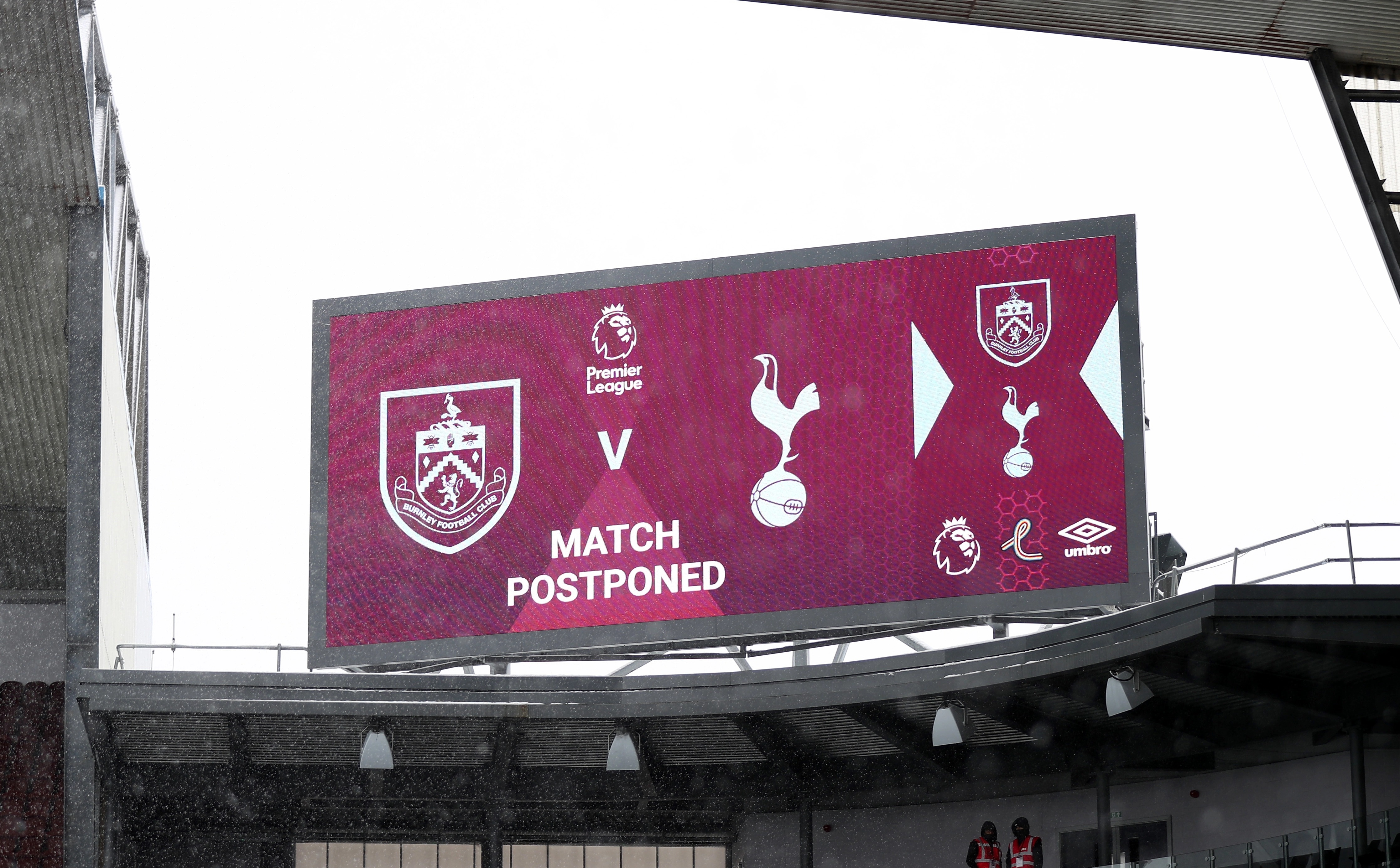 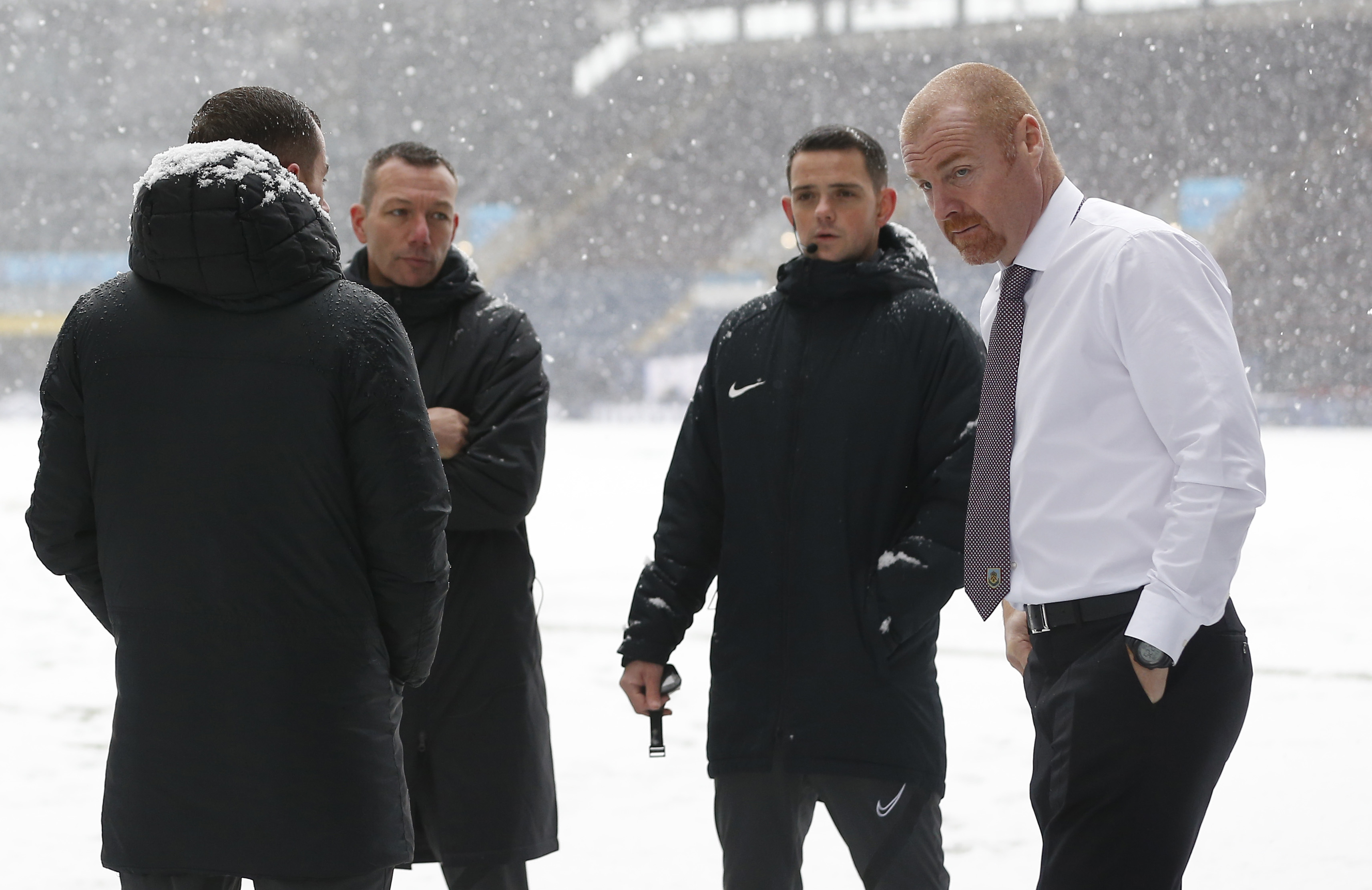 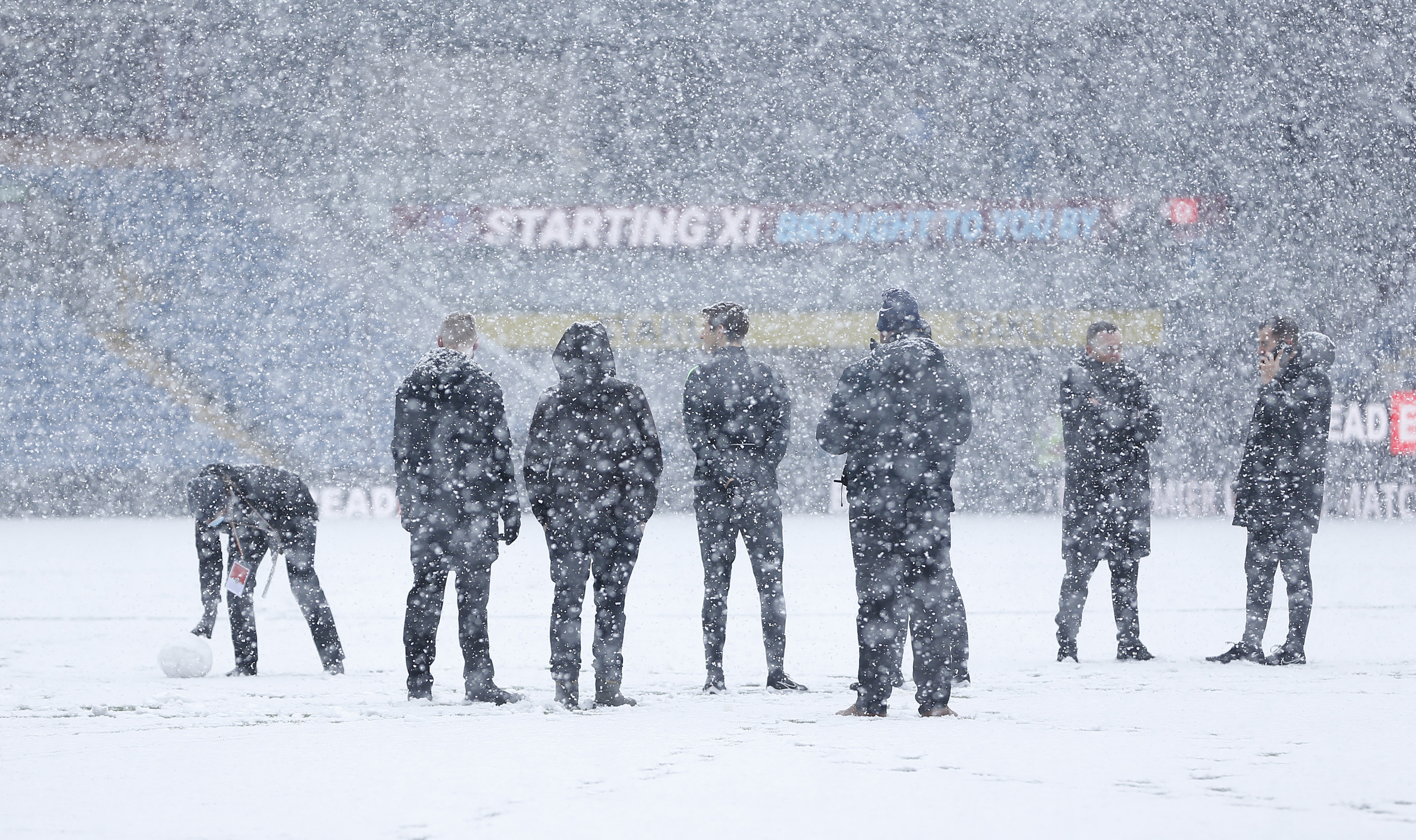 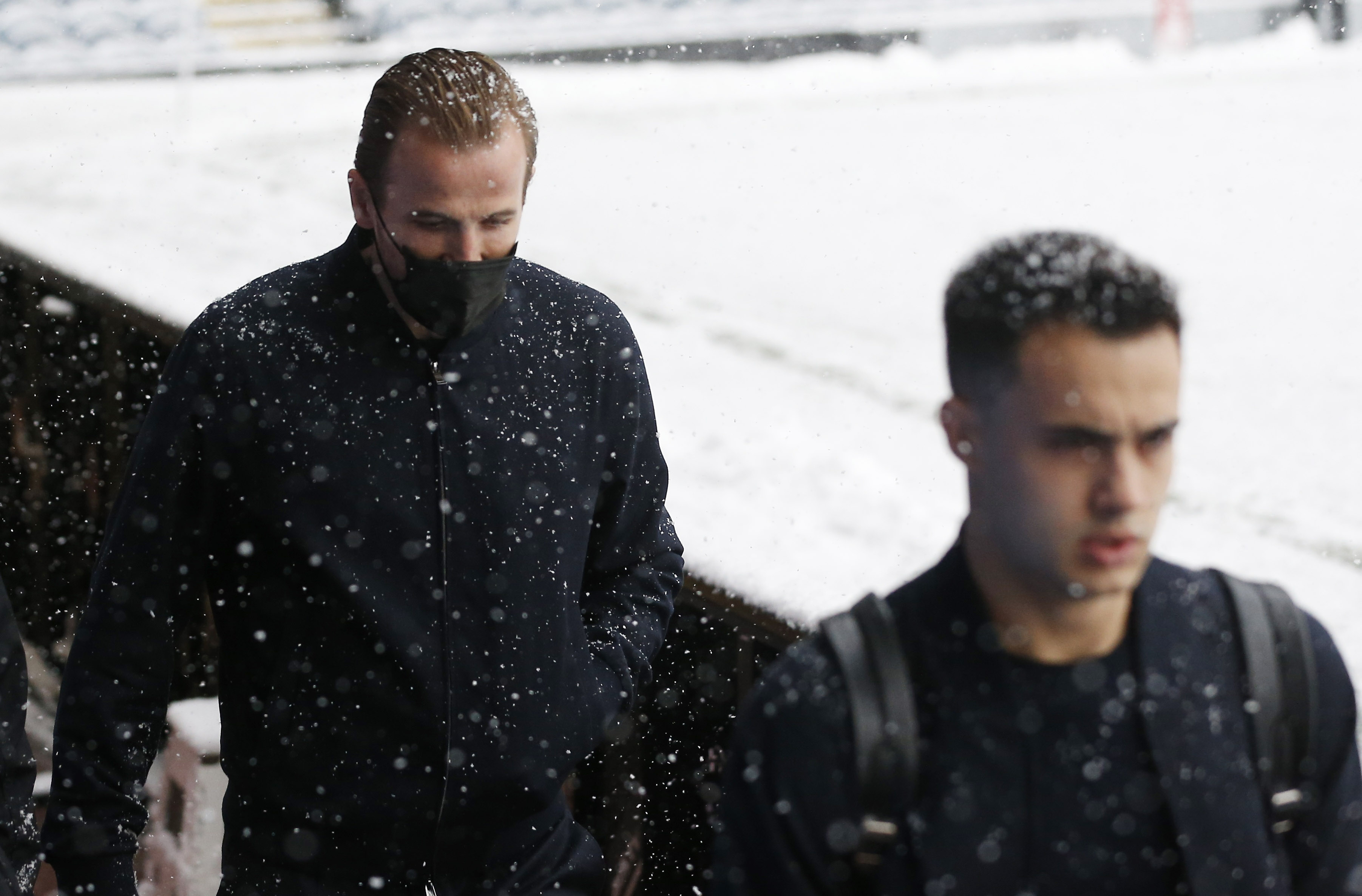 Kick off was originally scheduled for 2pm, with frantic shovelling taking place in an attempt to clear the snow from the pitch.

According to Sky Sports' Johnny Phillips, Antonio Conte and Co arrived at the ground and went straight into a meeting with officials on whether the game will go ahead.

And they quickly came to a conclusion that the match CANNOT go ahead at 2pm.

Spurs official Twitter wrote: "We can confirm that today’s match against Burnley has been postponed due to adverse weather conditions."

Burnley meanwhile wrote: "Due to concerns with the playing surface and surrounding areas, it’s been deemed that the game can’t go ahead safely."

Details are yet to be confirmed as to when the game will be played.

But with NINE fixtures already scheduled for December, Conte is facing a hectic Christmas period with a Spurs side that have been far from firing this campaign.

Efforts were made to shovel the snow from the playing surface, although it is immediately resetting on the pitch.

Referee Bankes tried rolling the ball along the ground, but only succeeded in forming a giant snowball.

Some fans had even began to take their seats at Turf Moor, with the announcement made less than an hour before the scheduled kick off. 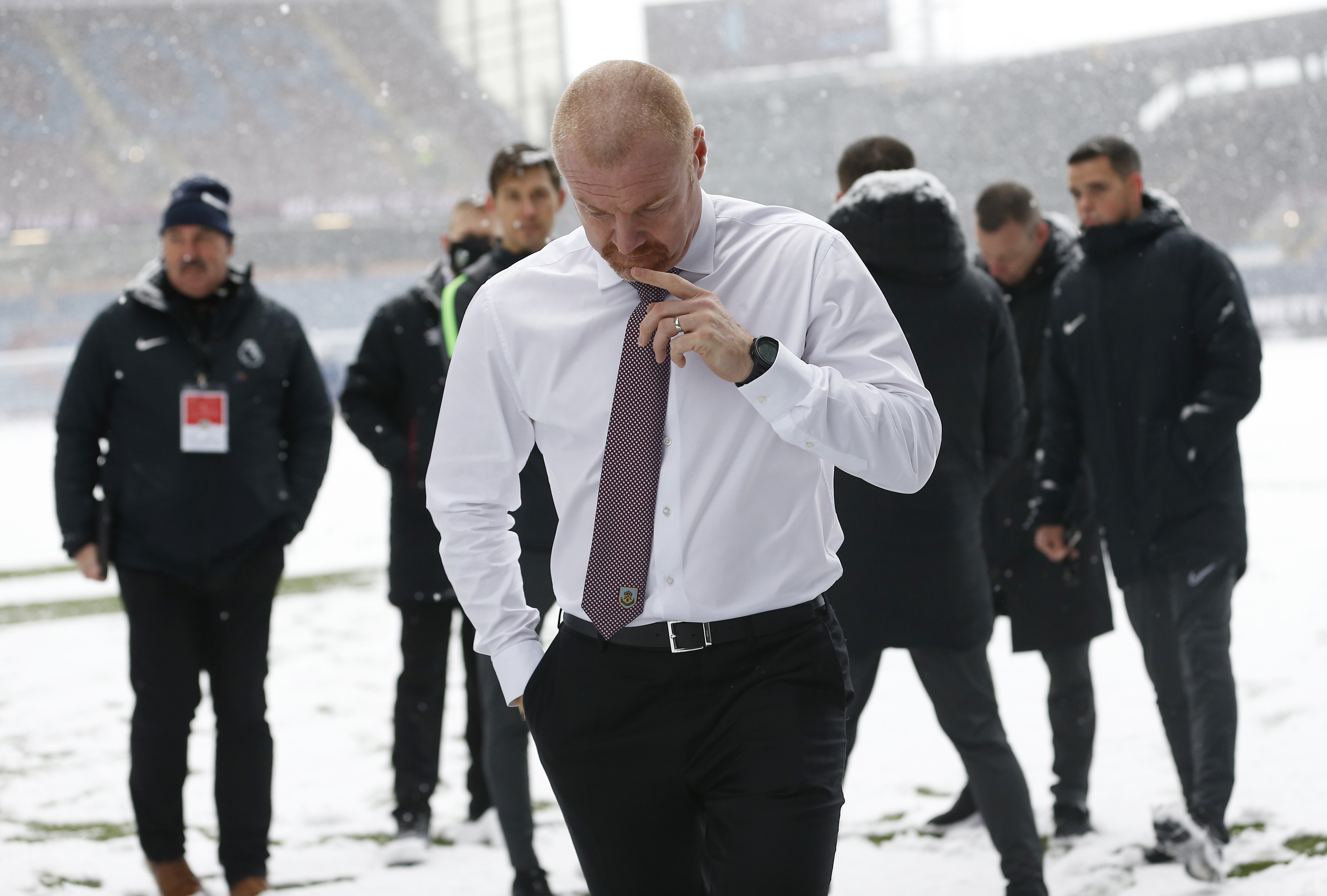 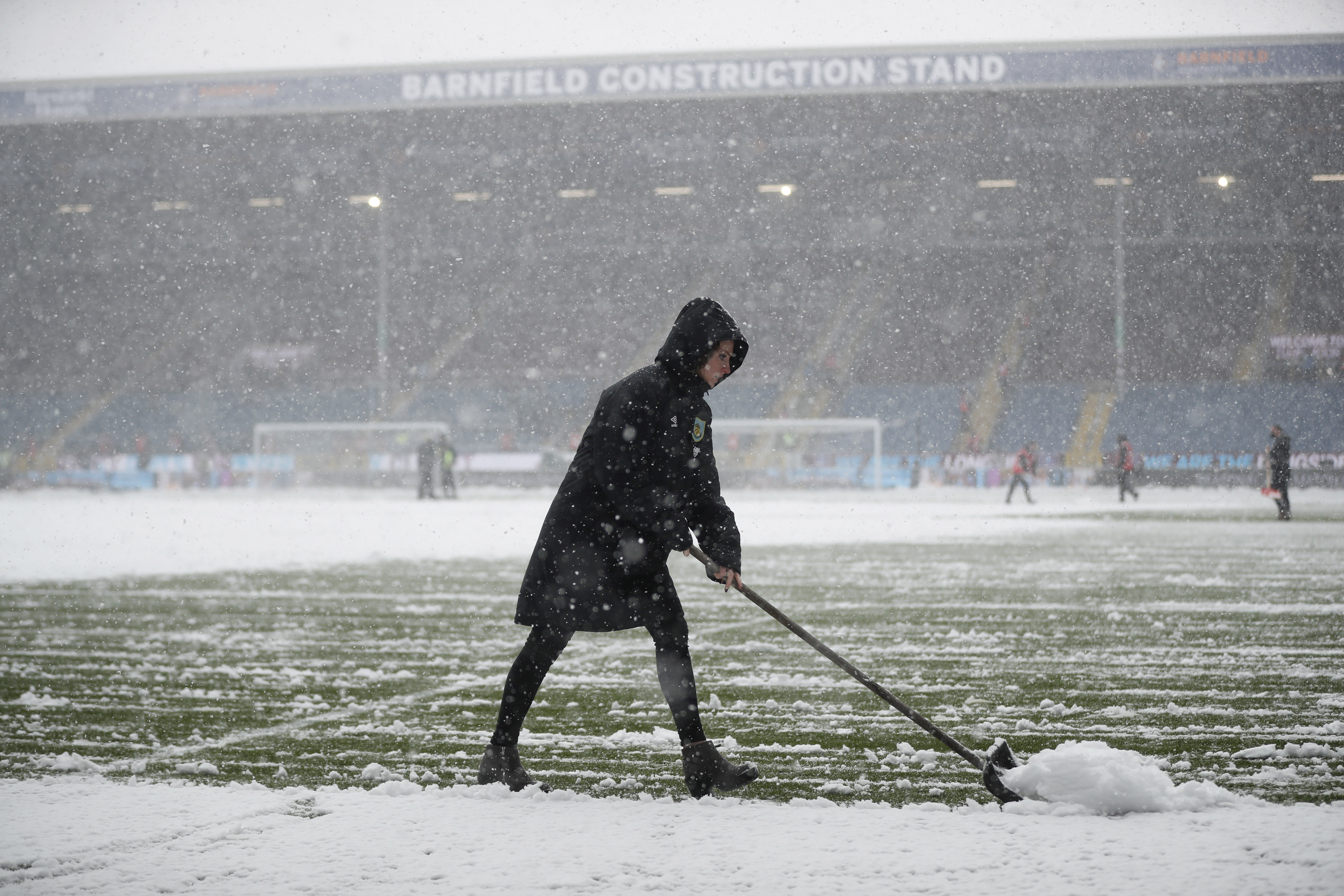 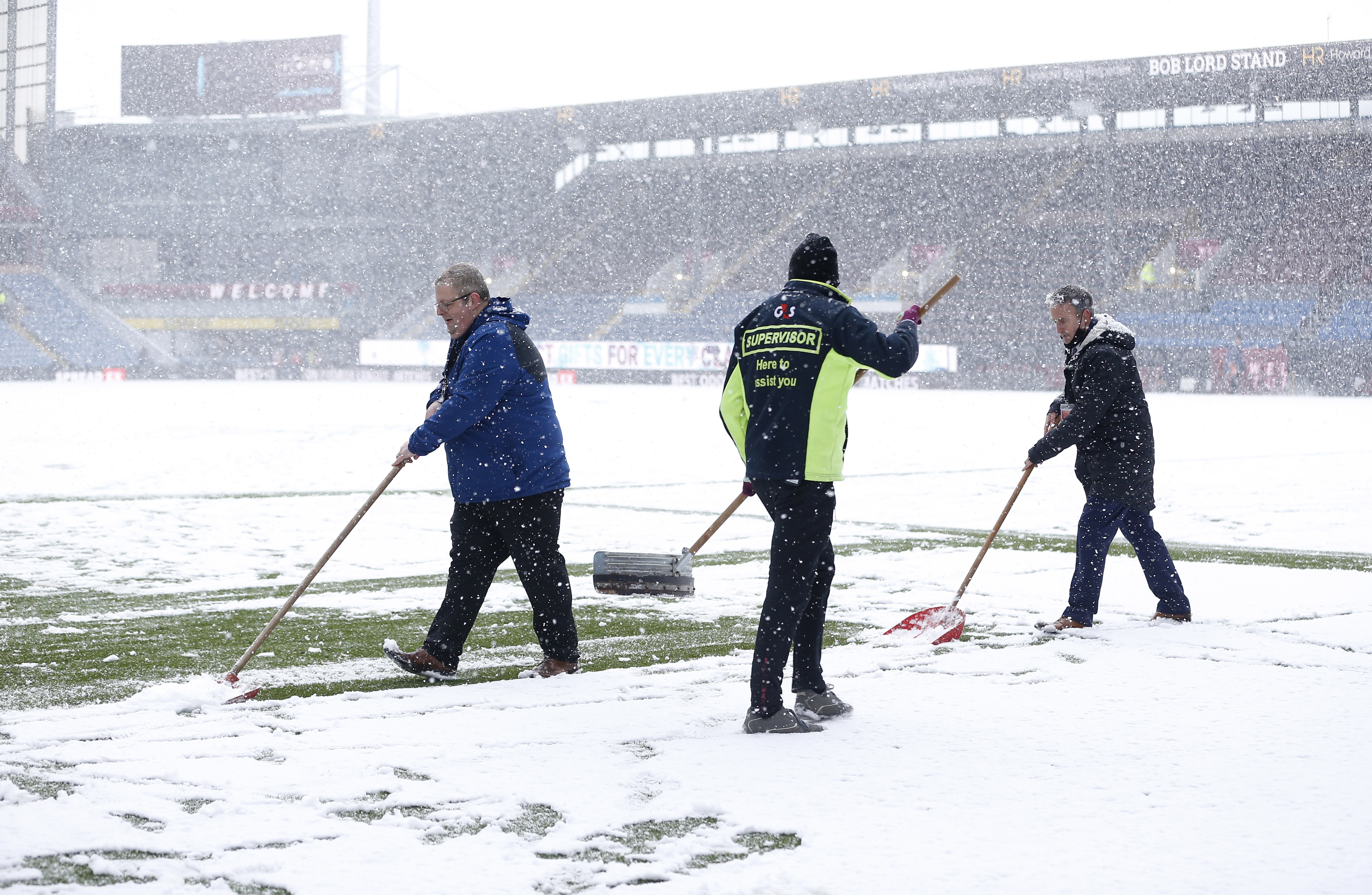 The undersoil heating proved ineffective, and was powerless against the thick snow.

Temperatures in the Lancashire town are around ONE degree, according to the Met Office, with snowfall likely to continue until 3pm.

Storm Arwen has swept across the nation over the weekend, with trains cancelled and flights delayed as blizzards and gales blast in.

Spurs initially seemed confident that the game will go ahead.

Conte even named his starting side for this afternoon's scheduled clash at the winter wonderland that is Turf Moor.

He made eight changes to the side that were embarrassed by Slovenian minnows NS Mura on Thursday night.

Harry Kane, Oliver Skipp and Davinson Sanchez were the only men to keep their places.

And he was proved right, with the game now postponed.