And the youngster, who has his heart set on joining Bayern Munich, could have signed off at Stamford Bridge in perfect fashion after scoring in the 3-0 fourth-round victory. 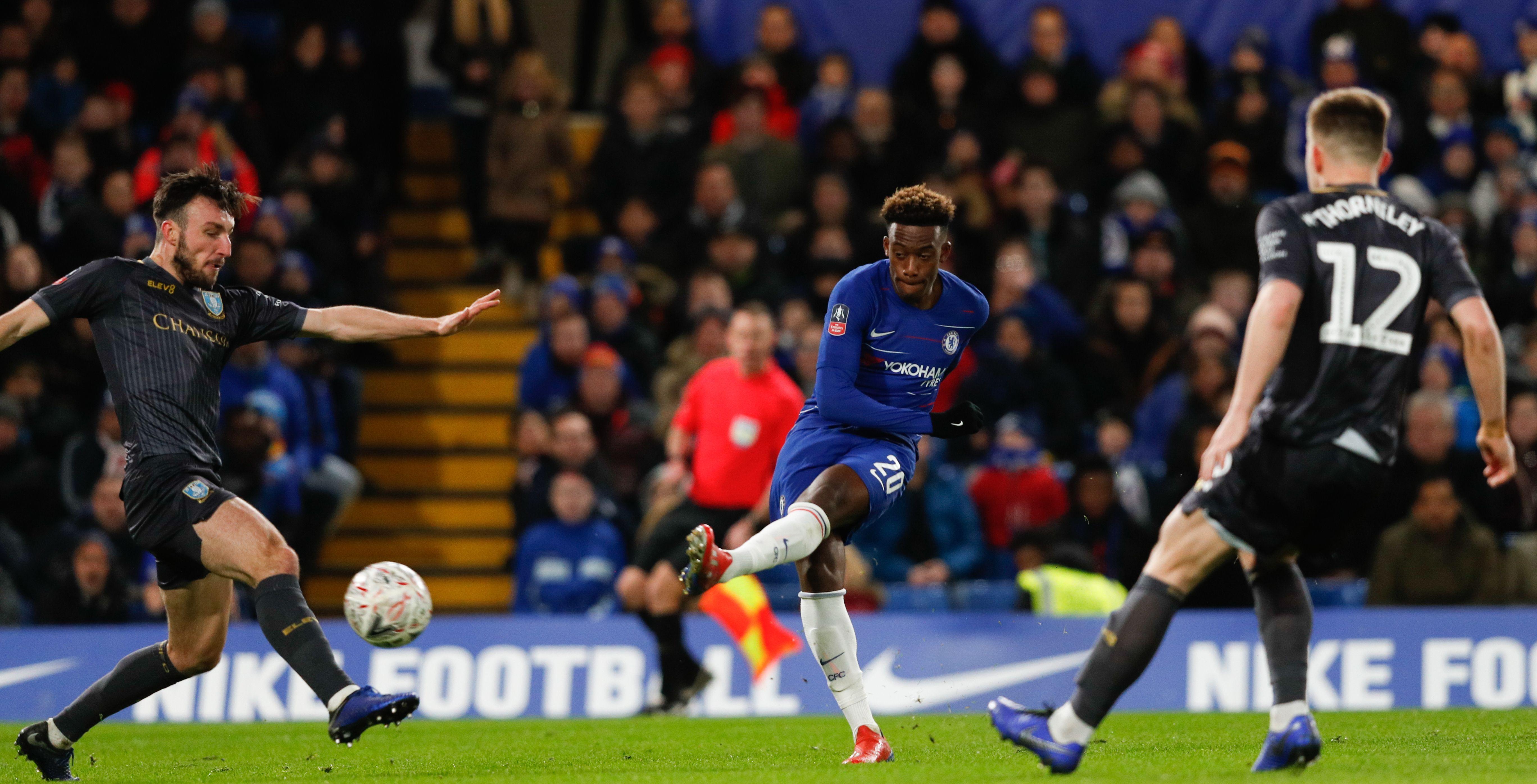 When asked whether it could be his last game for the club, Hudson-Odoi told the BBC: "I don't know, I can't say.

"I'll keep working hard and you never know what will happen."

The 18-year-old has been heavily linked with a £35million switch to join the German giants in order to get regular first-team football.

He is believed to have rejected a bumper new deal to stay at Chelsea. 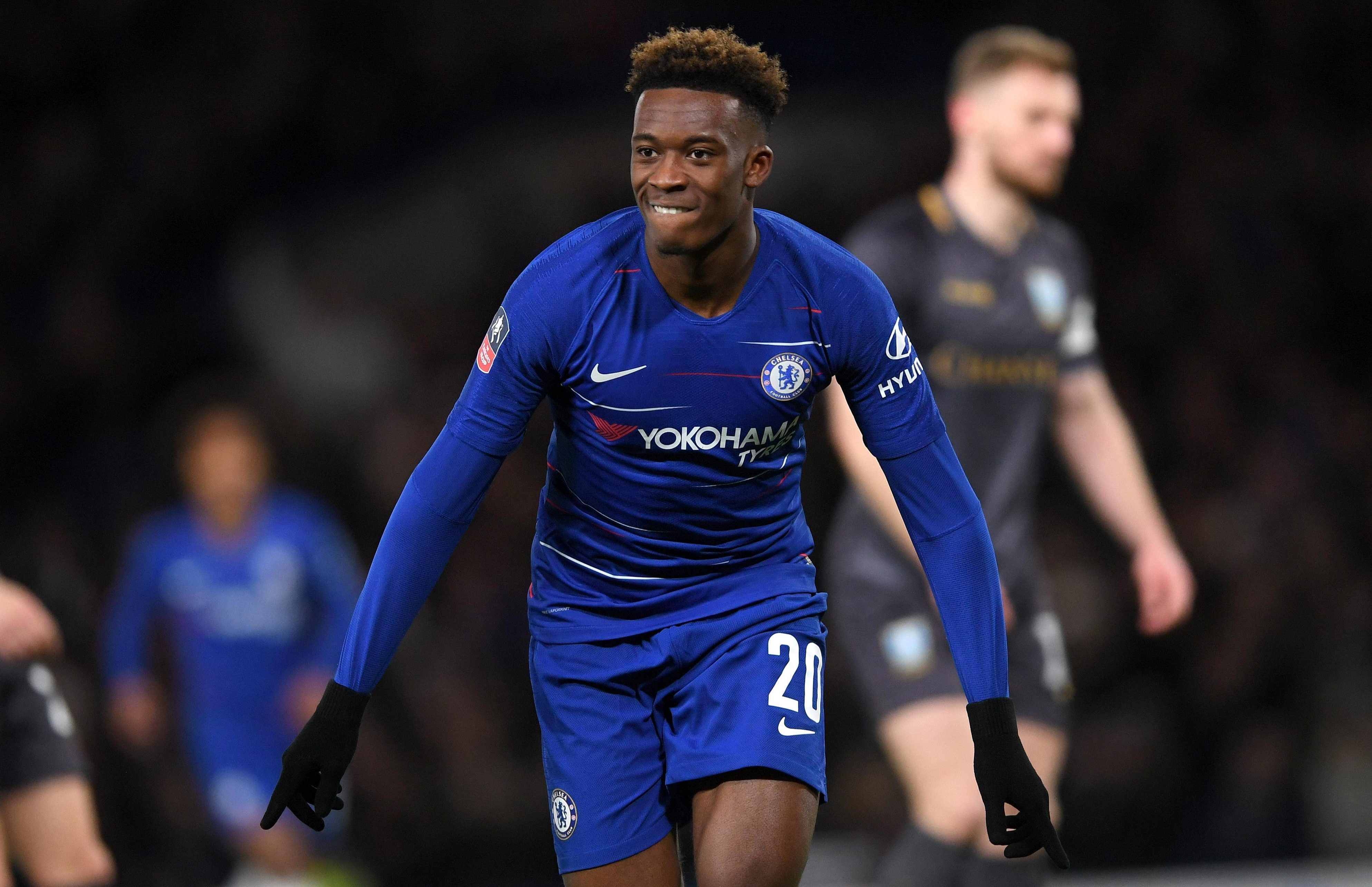 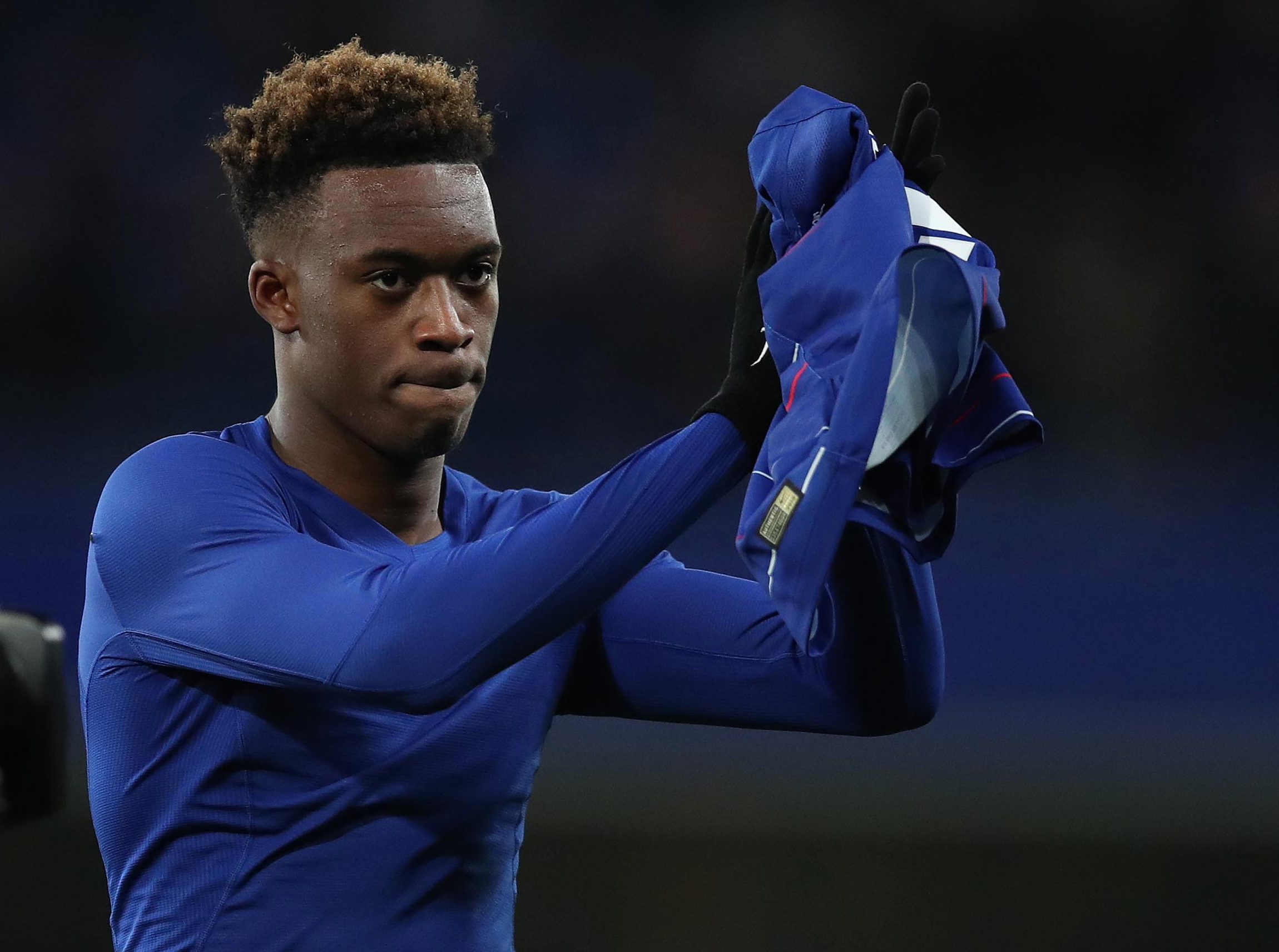 Hudson-Odoi showed Blues fans what they could lose with a brilliant goal against Sheffield Wednesday.

He said: "I thought we did very well.

"It was a great team performance. We did very well in training and worked really hard.

"That's one of my highlights. It was nice to top it off with a goal."

He said: "We want him to stay, he has a contract and we are playing him in games.

"Not many players at 18 are featuring as regularly as him."

Hudson-Odoi has played just 61 minutes of Premier League football this season, and could see the Bundesliga as the perfect place to develop with Bayern identifying the player as Arjen Robben's successor.