CALLUM SMITH has accused Canelo Alvarez of deliberately injuring his left arm in their super-middleweight fight.

Smith's reign as WBA (Super) and Ring Magazine 168lb champion came to an end at the hands of the Mexican early on Sunday morning. 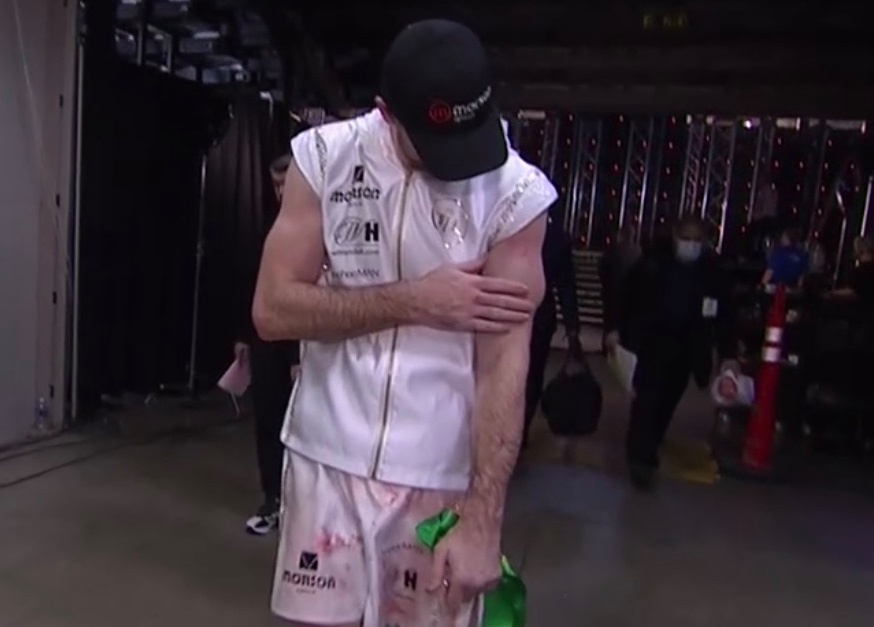 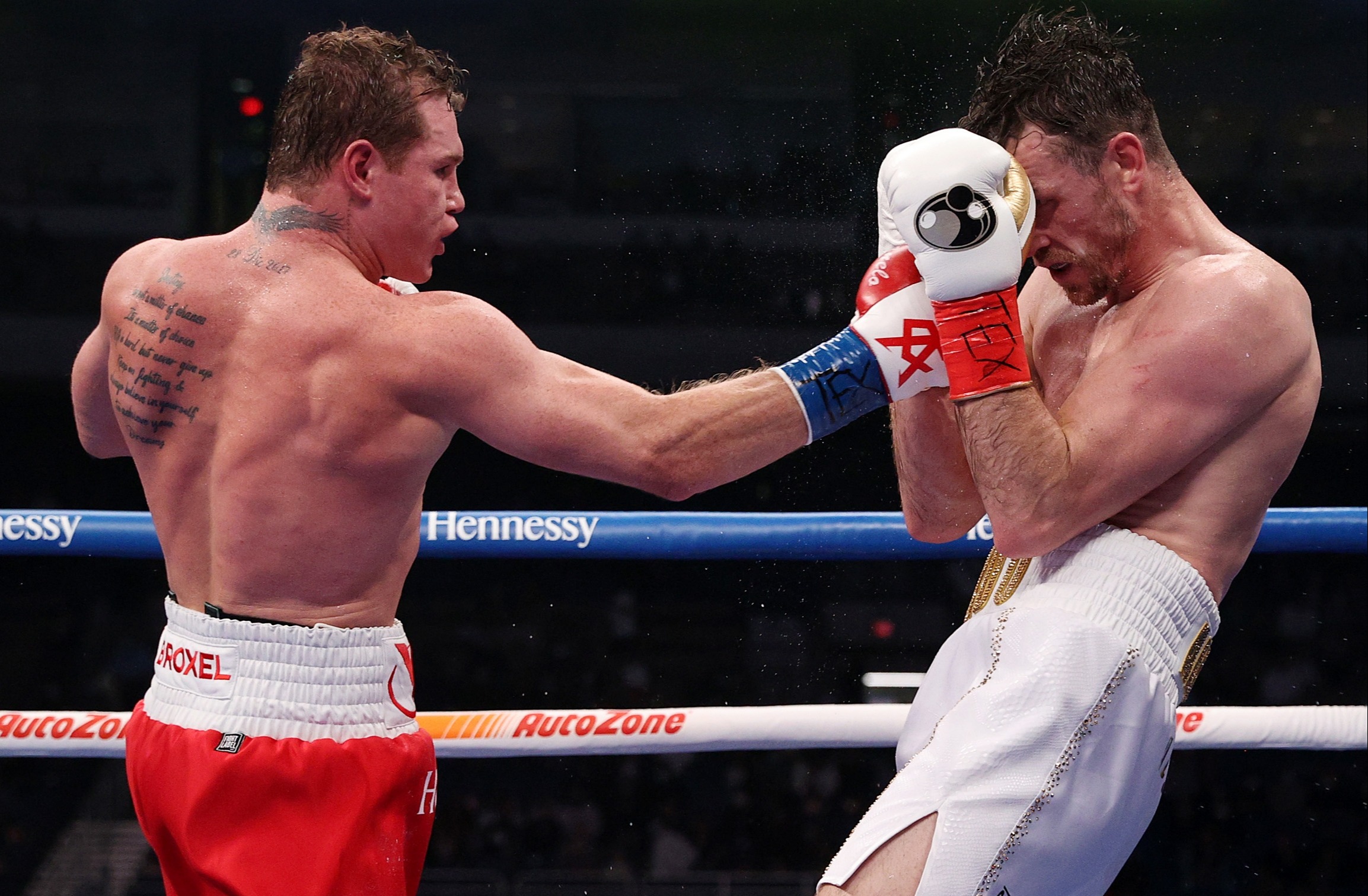 The slick slugger suffered a unanimous decision defeat to the four-weight world champion, who turned in an imperious performance at Texas' Aladome Stadium.

After the fight, eagle-eyed boxing fans noticed Smith had a massive swelling high-up on his left arm.

The injury appeared to be the result of the 30-year-old absorbing several punishing right hooks.

Mundo reckons Canelo's game plan was to target his left arm, telling Boxing Social: "It was intentional. I knew from the first round that. 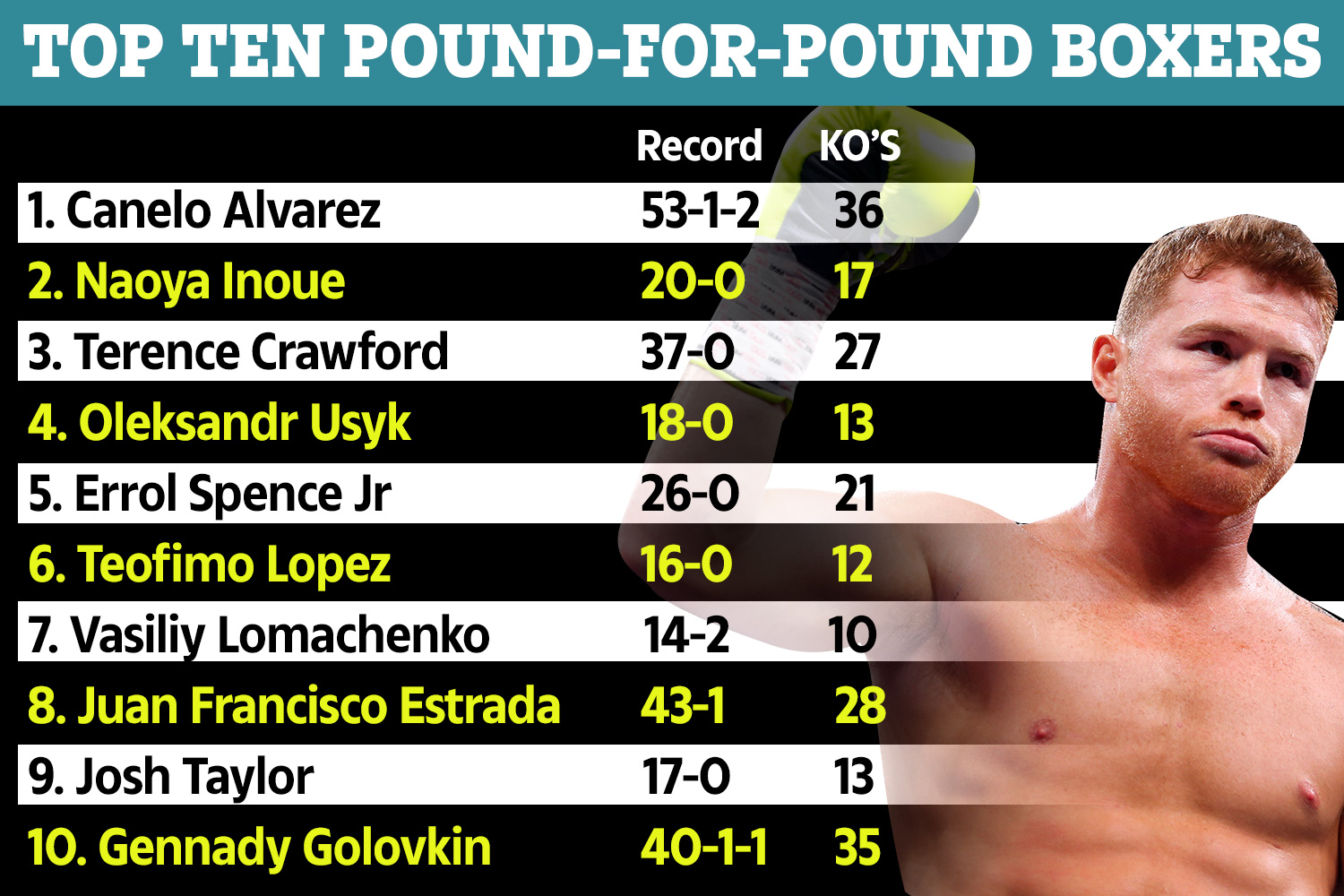 The previously-undefeated Smith believes the injury prevented him from utilising the deadliest weapon in his arsenal.

He added: "It kind of took away my catch left hook, which is my best shot. And whether that was a plan on their behalf, it worked a treat.

"Because when he was throwing – I remember Grovesy [George Groves] threw a couple of hooks against me and I thought, 'Well, you're throwing the right hook. The next one you're getting it.'

"And the next one, I countered. If you had told me that Canelo was going to throw that many right hooks at me, I probably would've thought that I would've been able to get my catch-hook counter off.

"Some people asked afterwards because they thought my hand was hurt because of someone throwing so many right hooks and for me not to return it.

"But when it was hitting me in the arm, it was kind of making my arm drop rather than being able to return with it.

"But I still jabbed with it, do you know what I mean? It didn't completely take away the game. But it just took that one shot away from me. And I'd say credit to him, I think he knew what he was doing.

"In the 12th round, he looked at the swelling and laughed and asked, 'Is it sore?' It's experience on his behalf. It completely tools away probably my best shot."

Although Smith was frustrated by his inability to utilise his trademark shot, he insists the fight wouldn't have gone his way had he not been injured.

"He said: "It's not an excuse. If I would've had two hands the whole fight, would I have won the fight? Probably not. He was just a little bit too good for me on the night."

According to The Athletic, the lump on Smith's left arm was the result of an injured tricep – which he's set to have surgery on.