Cockney Groves defends his WBA super-middleweight title against Scouser Smith in Jeddah — a Saudi Arabia resort on the Red Sea. 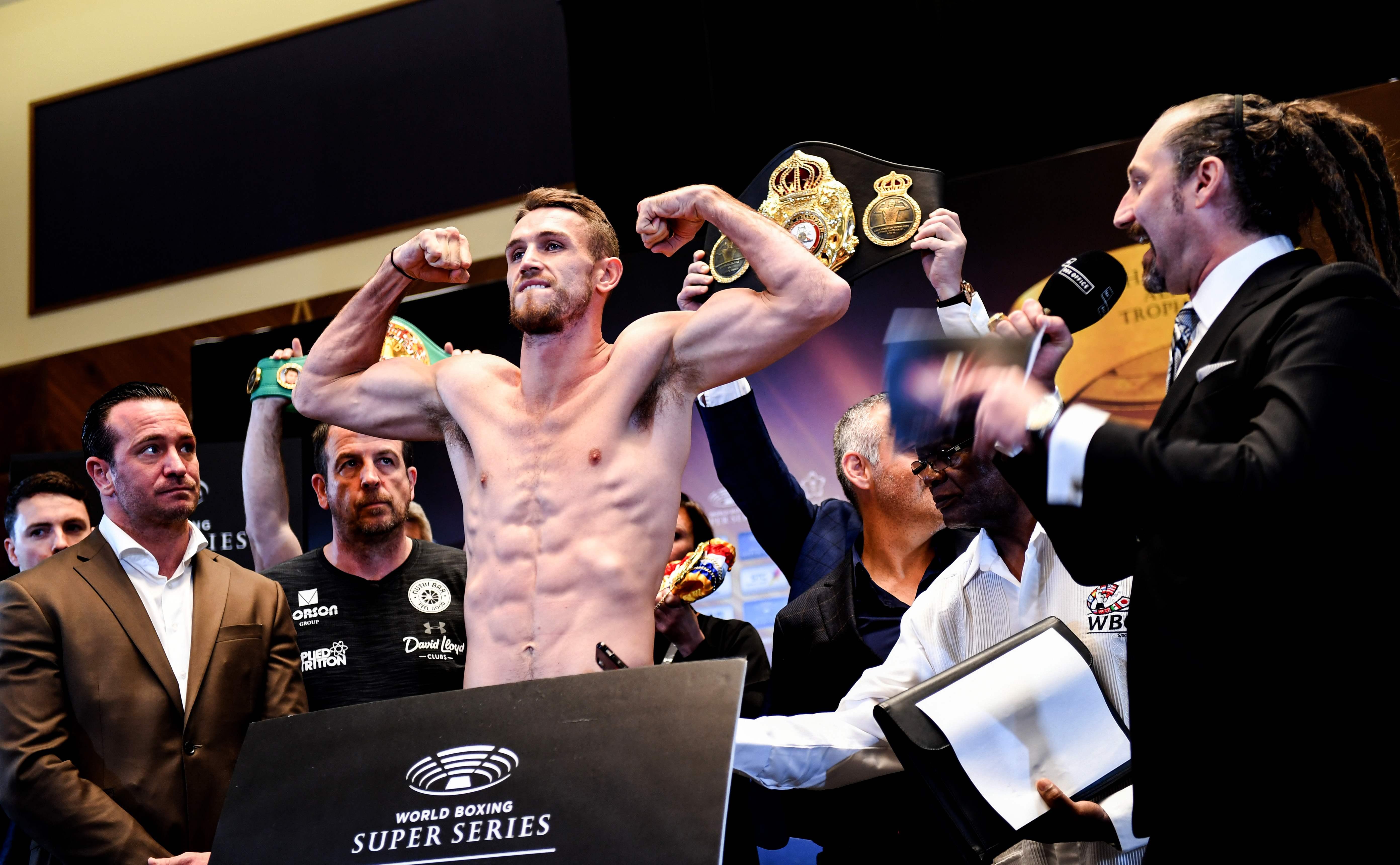 It is the final of the World Series of Boxing and the winner will collect the Muhammad Ali Trophy.

Considering the fight is at the air-conditioned King Abdullah Sports City, it’s surprising Aladdin’s Wonderful Lamp isn’t one of the prizes.

I’m sure only a handful of their fans will have got visas to be sitting ringside in the Gulf state.

Those that did will be alongside billionaire oil Sheikhs who are far more knowledgeable about gallons of unleaded than the Noble Art. 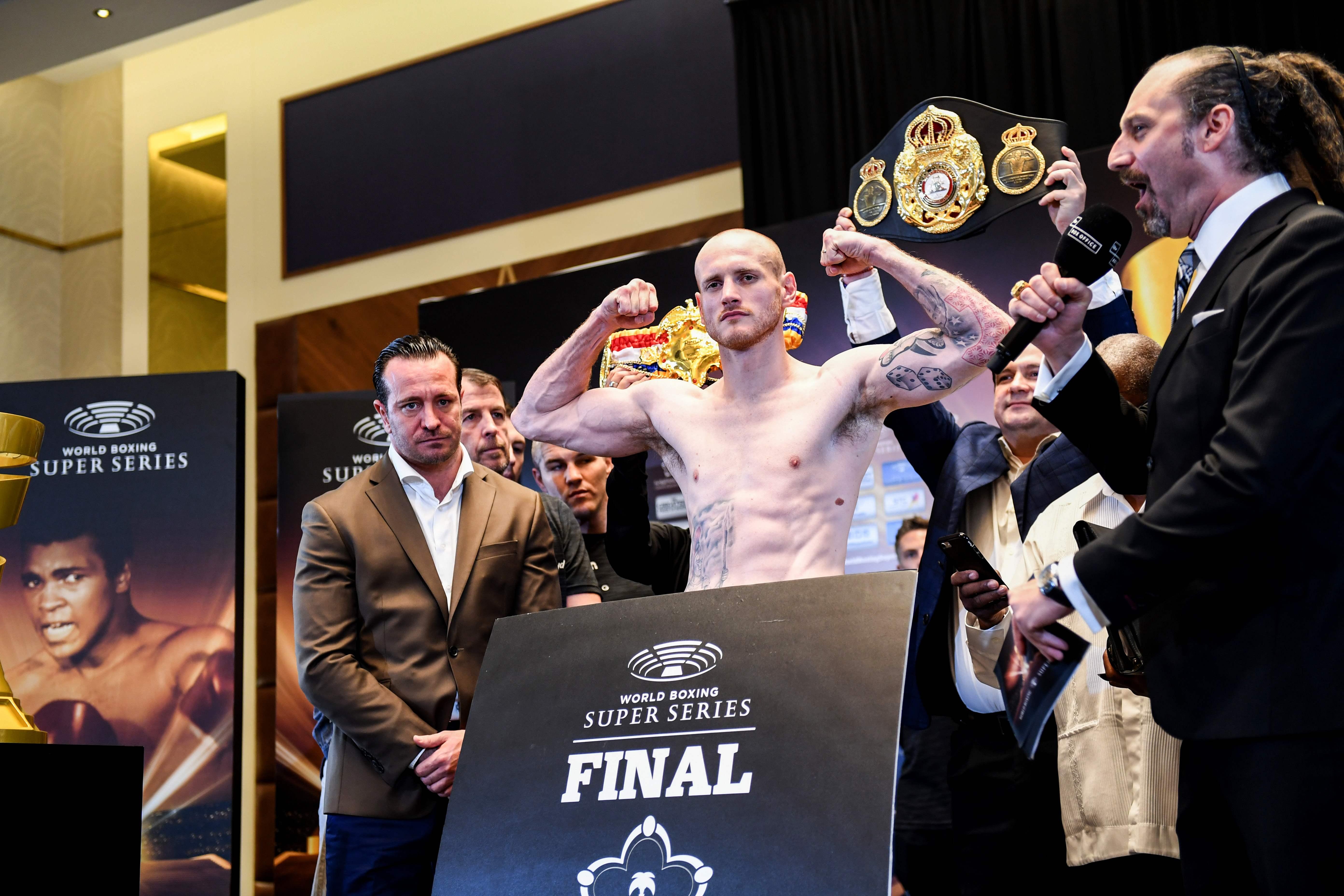 Groves and Smith should be fighting it out at the Manchester Arena or London’s O2 before a noisy 20,000 sell-out crowd. But there’s no point going on moaning.

Promoter Kalle Sauerland has a point when he says Ali fought George Foreman in Zaire and Joe Frazier in the Philippines — both quite some distance from America.

And the Brit fighters have expressed their delight at the facilities and hospitality provided by locals since they arrived.

As the pair explained, they have been preparing with light workouts and going to pre-fight press conferences, as they would anywhere on Earth.  And the money’s the same. 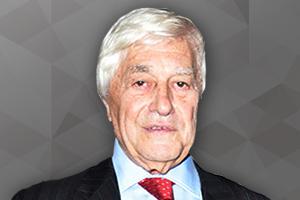 Groves and Smith are beautifully matched and working out who will win is as difficult as it was with Gennady Golovkin and Saul ‘Canelo’ Alvarez a few weeks ago.

There is little to split them when it comes to the betting — Smith’s best price is 11-8 and Groves 8-11.

Early on in Smith’s pro career, I said he had future world champion written all over him.

Callum, 28, is the baby of the four Smith family fighters — every one a champion — and big brother Paul told me ten years ago, “Our kid is going to be the best of us”.

Carl Froch, who beat Groves twice, also sparred nearly 100 rounds with Smith so there is no one better to assess the showdown.

He explained: “Though we had our moments when we were bitter rivals, I have tremendous respect for George.

“To overcome three big defeats and become world champion at the fourth attempt shows just what great a character he has.

“Technically, he is better than Callum and though he might not be quite as good as when he fought me, he still has that tremendous jab and desire to be a winner. 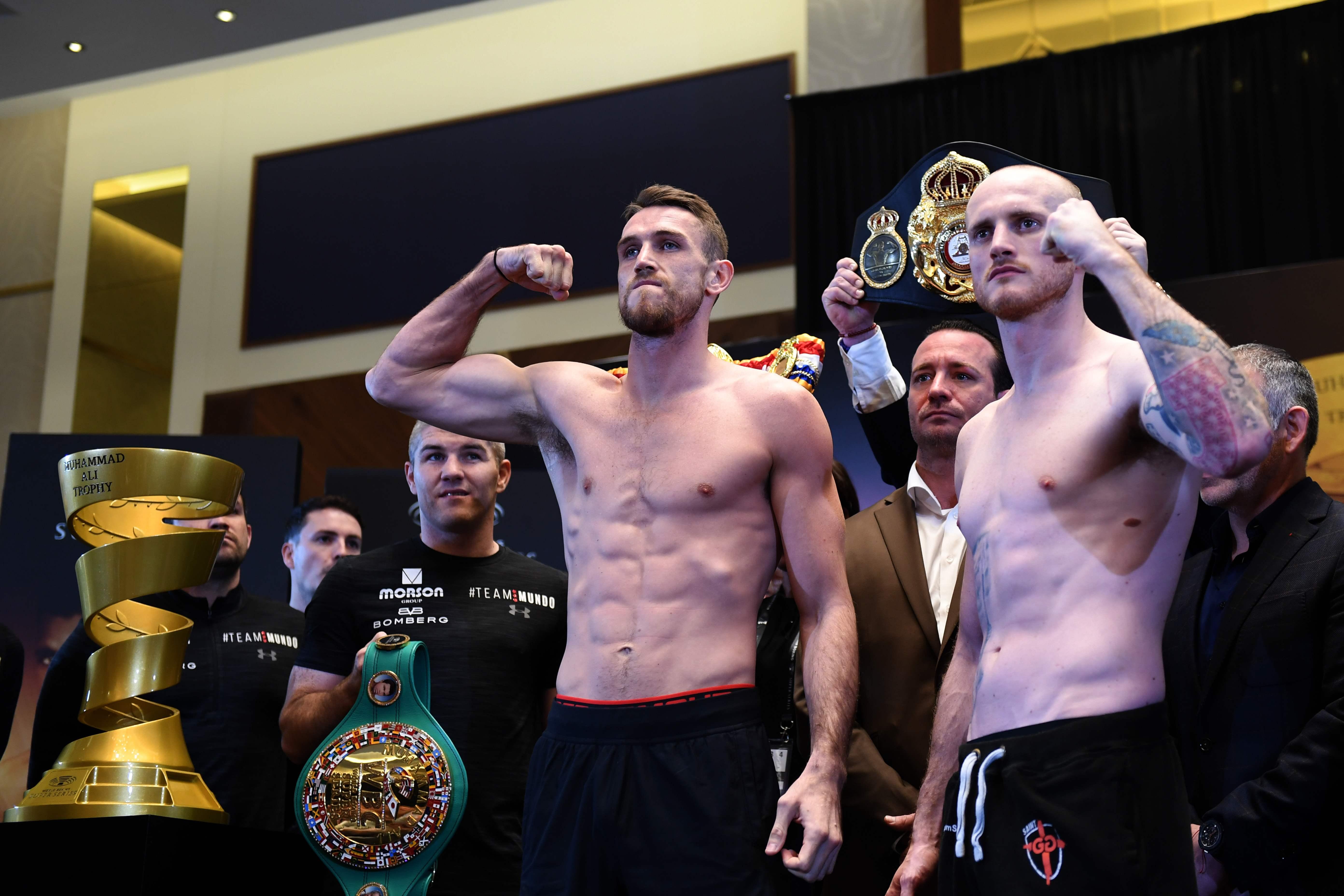 “I don’t think he is as dangerous as he used to be — but he gains because of his vast experience at the highest level.”

Froch, a highly respected pundit with Sky Sports, has a soft spot for Callum because he helped develop him into a formidable unbeaten boxer-puncher.

Carl says he would love to see Smith victorious — but fears he hasn’t had to deal with a fighter of Groves’ class.

When I put him on the spot, Froch said: “I must put personal feelings aside and go with Groves.

“His exposure at world level will see him through in a very close encounter.”

That is a very serious injury and it’s possible he needed more than seven months to recover fully.

George, 30, insists it has healed perfectly. But it must be on his mind when he starts throwing power-punches with the left hand.

I agree with Froch about Callum’s lack of experience. Though I think he has the skill and, at 6ft 3in, the size to overcome a fading Groves and gain a narrow points victory.

Lawrence of Arabia was one of Britain’s greatest warriors. Callum of Arabia somehow hasn’t got quite the same ring to it . . .