CALLUM WILSON has told his Bournemouth team-mates he needs to move back to the Premier League to keep his spot in the England squad – with Tottenham leading the race.

The Three Lions striker, 28, was relegated with the Cherries on the final day of the Premier League season. 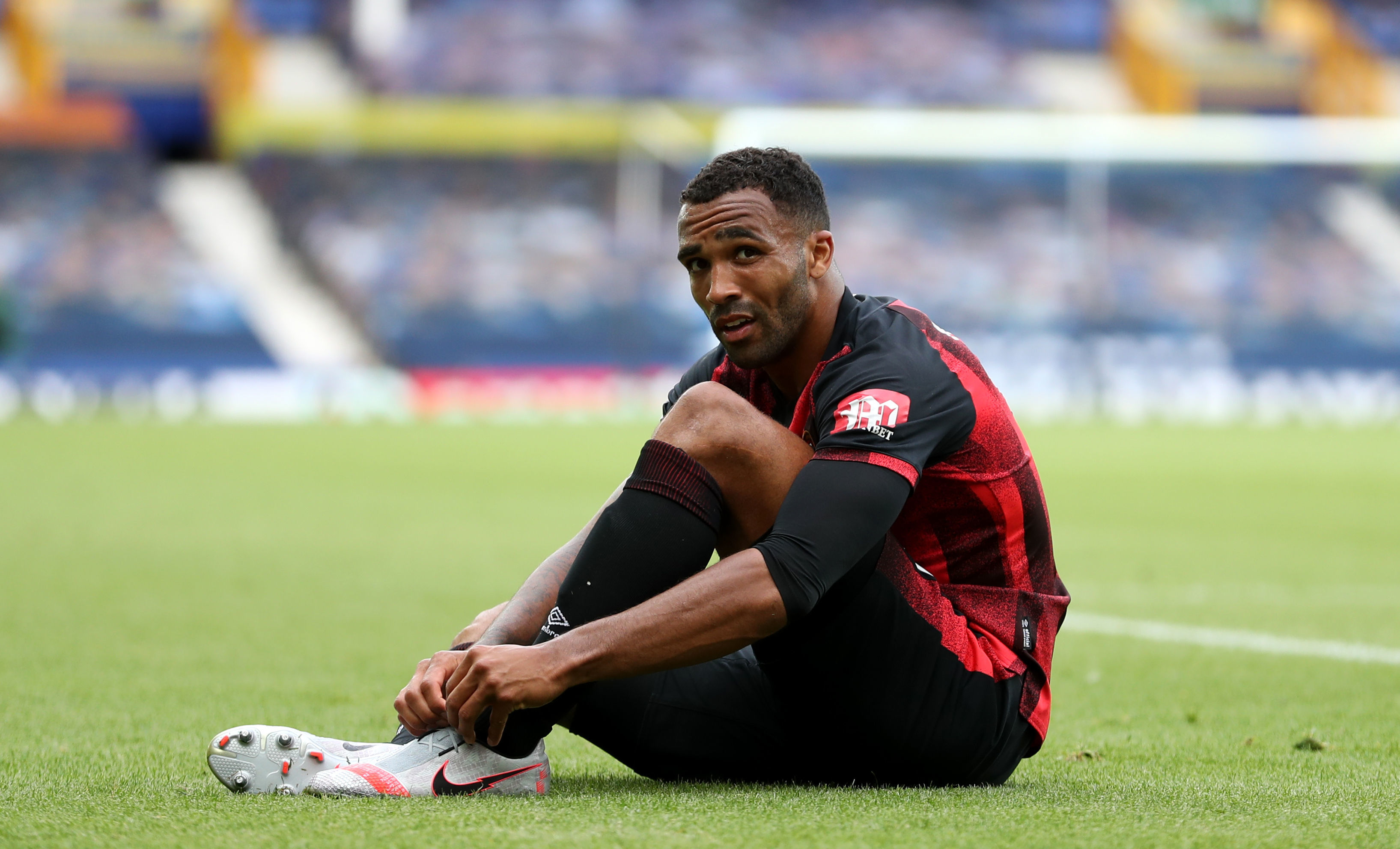 Now Wilson has told team-mates he will have to follow Nathan Ake out of the club, for the sake of his international future, according to the Telegraph.

Manchester City agreed to a £41million deal for Ake earlier this week to help solve their defensive woes.

And now Spurs are set to raid the south coast club with a cut-price £10m bid for Wilson.

But he is aware he is in direct competition with some talented strikers, including Harry Kane, Marcus Rashford, Tammy Abraham and red-hot Danny Ings.

And reports claim Wilson fears being forgotten if he is forced to toil away in the Championship next season.

With Euro 2021 coming at the end of next season, Wilson would dearly love a place in a Premier League squad in the run-up.

Tottenham are in desperate need of an out-and-out striker.

Aside from Kane, Spurs' only genuine centre-forward is 18-year-old Troy Parrott.

Lucas Moura, Dele Alli and Son Heung-min have all been tried and tested through the middle when Kane is absent.

But Tottenham must finally replace Fernando Llorente, who left at the end of the 2018-19 season.

In Wilson, they would have a proven Premier League scorer.