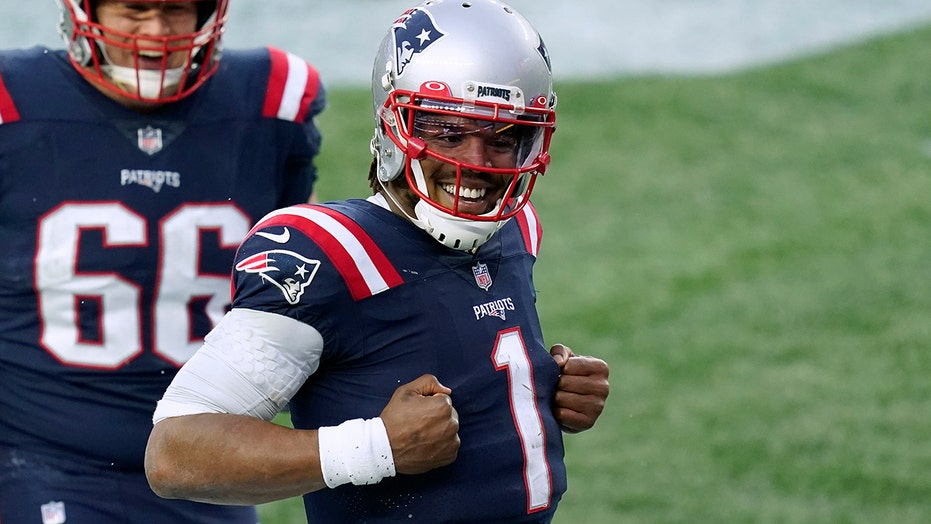 The New England Patriots agreed to re-sign veteran quarterback Cam Newton to another one-year deal on Friday, according to multiple reports.

Newton will return for another season in New England in a deal that will earn him close to $14 million, ESPN reported. The deal does not guarantee that the Patriots will not continue to make moves to address their quarterback situation in the coming weeks, ESPN reported.

The Boston Globe first reported Newton’s agreement with the Patriots.

Newton totaled 2,657 passing yards for just eight touchdowns and 10 interceptions this past season. He also ran for 592 yards and 12 touchdowns but struggled to get to the playoffs as the Patriots finished 7-9.

Newton expressed his interest in remaining with the Patriots and recently addressed some of the issues that he experienced in his first season, including missing time because of COVID-19 while also learning a new system.

“By the time I came back, I didn’t feel comfortable physically, skillfully … A lot of that discomfort came pre-snap,” he said during an appearance on the “I Am Athlete” podcast last month.

“I’m lost. I’m thinking too much. … The offense kept going, and I was stopped and stagnant for two weeks. By the time I came back, it was new terminology. … I wasn’t just trying to learn a system for what it was, I was learning a — let’s be honest — a 20-year system in two months.”

Newton previously signed a one-year, $1.75 million contract back in July 2020. It remains unclear if the Patriots will use free agency and the draft to address their quarterback needs or give Newton more offensive weapons.