Sky Sports Formula One presenter Ted Kravitz was giving a run-down ahead of this evening’s race before spotting the Arsenal ace mingling with some friends by the Mercedes garage. 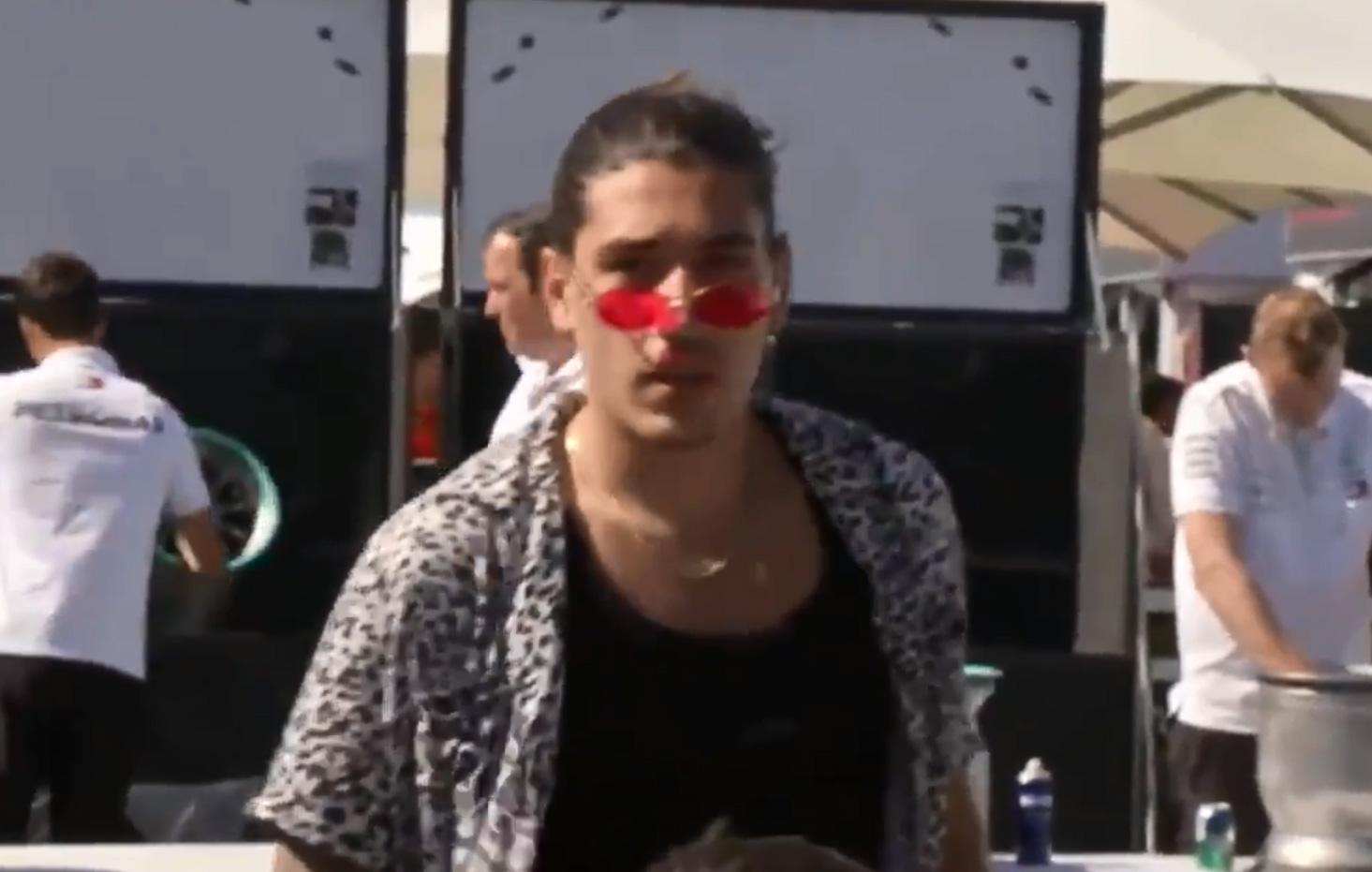 However, Kravitz completely failed to recognise the man in question was Premier League footballer Bellerin.

And the Spaniard was brilliantly called out for his hipster look by Sky Sports’ bemused host.

Speaking live on air as the camera zoomed in on a bemused Bellerin, Kravitz said: “Some hipsters around here with shaved hair and shorts and cool rose-coloured glasses.

“He looks quite cool, that guy in the singlet, doesn’t he? Right, sorry, I got distracted by the hipsters.” 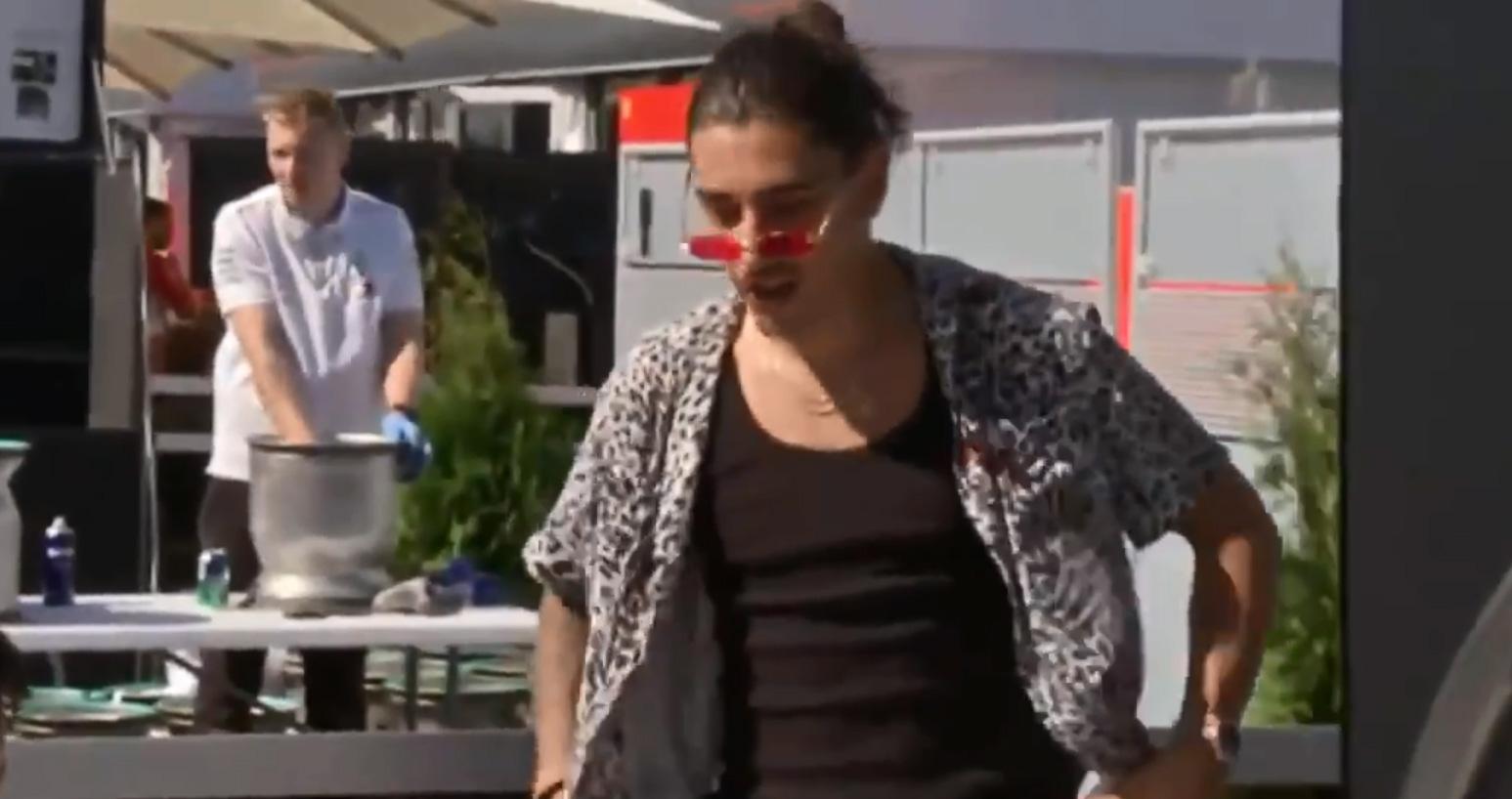 Bellerin did not look too pleased to be on live TV and awkwardly moved out of the shot as Kravitz continued on his paddock piece.

But Bellerin wasn’t the only footballer present, with Italian duo Giorginio Chiellini and Leonardo Bonucci snapped watching the action with their family.

Like Spaniard Bellerin, neither Chiellini or Bonucci will be present at the World Cup this month.

And they have decided to make the most of their free time off by treating themselves to a visit to Ferrari’s exclusive paddock. 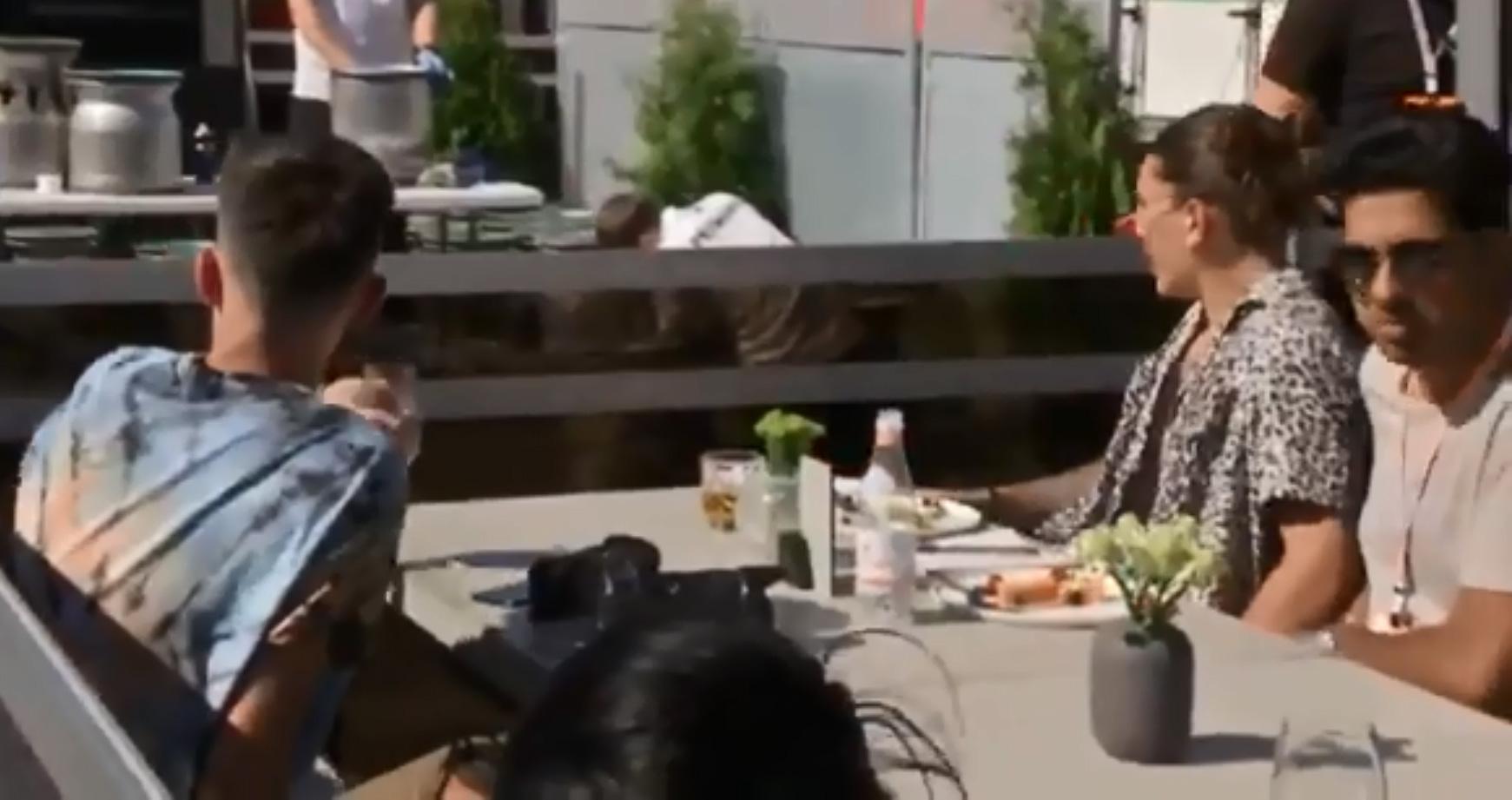 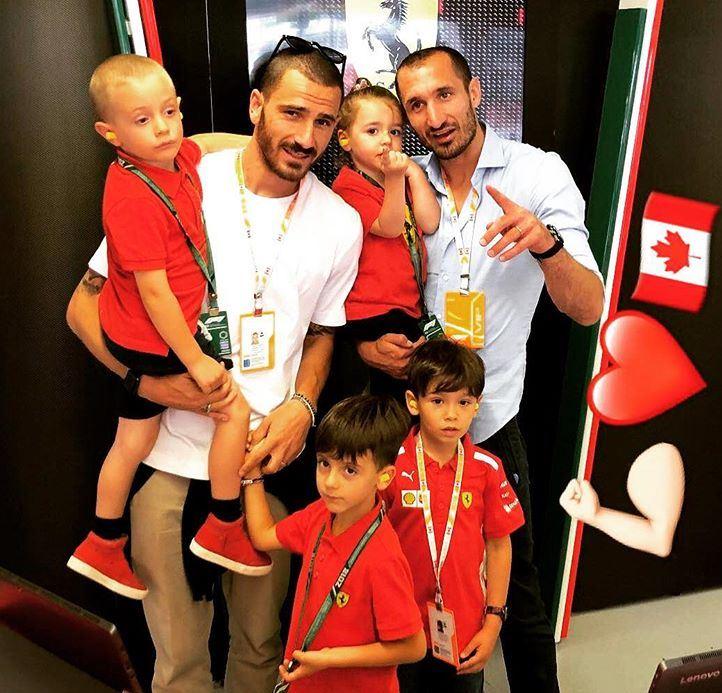