Canberra United coach says there are no prizes for coming second

"Anything short of a trophy isn't good enough for me."

Canberra United coach Heather Garriock did not mince her words when asked her goals this season. And then named the captain she believes will deliver that W-League title.

Scotland skipper Rachel Corsie has made such an impression in her first two weeks in the capital that Garriock has handed her the armband for the summer. 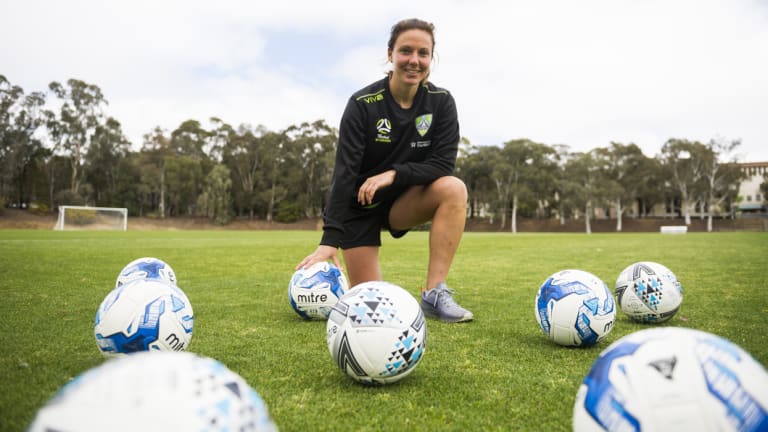 Corsie boasts one of the best football resumes in the world and after watching the 29-year-old over the past fortnight, Garriock confirmed she's as good as advertised.

"Just look at the calibre of her, it would have been great for someone local to be captain but Rachel has got all the ingredients," Garriock said.

"I thought she was a leader and thought she had a winning mentality and high expectations of players. Meeting her over the past two weeks only clarified that to me even more.

"She's here for the same thing as everyone else and that’s to win trophies. Anything short of a trophy isn't good enough for me."

Garriock made 130 appearances for the Matildas and has faced Corsie in the international arena, revealing her recruit never gave an inch.

"Rachel is a tough competitor. She has very similar attributes to me and that’s probably why I like her a lot," Garriock said.

"Rachel has high expectations of herself and teammates and makes people accountable and she's very demanding, but also has a good laugh and the team is really important to her.

"She's been here from the start of the preseason and will be here right until the end and she's not going to miss one game and yeah, she’s going to be the backbone of Canberra United this season."

Corsie said it was a privilege to be named captain and believes she deliver second-year coach Garriock a title.

"We want to be in a position to make top four and be part of the finals, from there anyone can challenge for the championship," Corsie said. 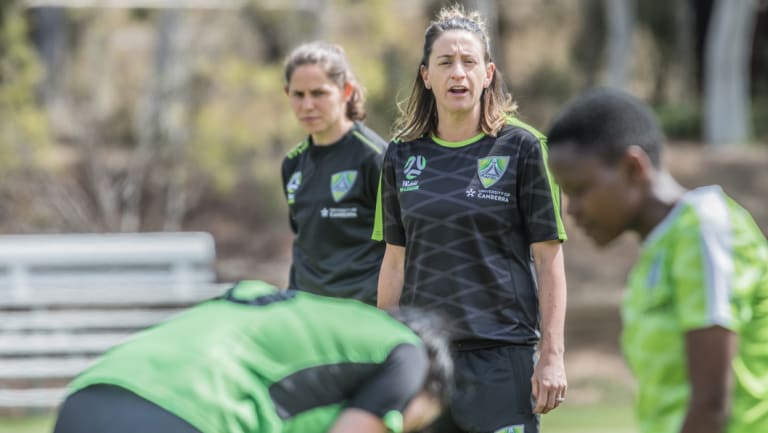 "I know what's expected from this club and winning is something that's been a huge part of its history. Heather wants that too and has made that clear to the team, we want to do well and we believe we can.

"The girls have been great, very welcoming and top of that from a football perspective we have some real quality, a lot of young girls but a huge amount of talent.

"We really do have a strong squad and I think a lot of teams don't know what to expect from us and that will go in our favour."

Canberra announced the re-signing of Matildas star Ellie Carpenter this week and Corsie said she was looking forward to playing alongside the teenage sensation.

"She had a great season with Portland and she has a huge amount of respect here in Canberra and right across Australia, so that’s definitely someone I'm excited to play alongside," Corsie said.

"But not just her, I've been so impressed with some of the youngsters here, they have a great future ahead of them and the ability to change games, there’s huge opportunities for us this year."