The Big Dog announced in October he was battling the deadly disease after being diagnosed with leukaemia for a second time. 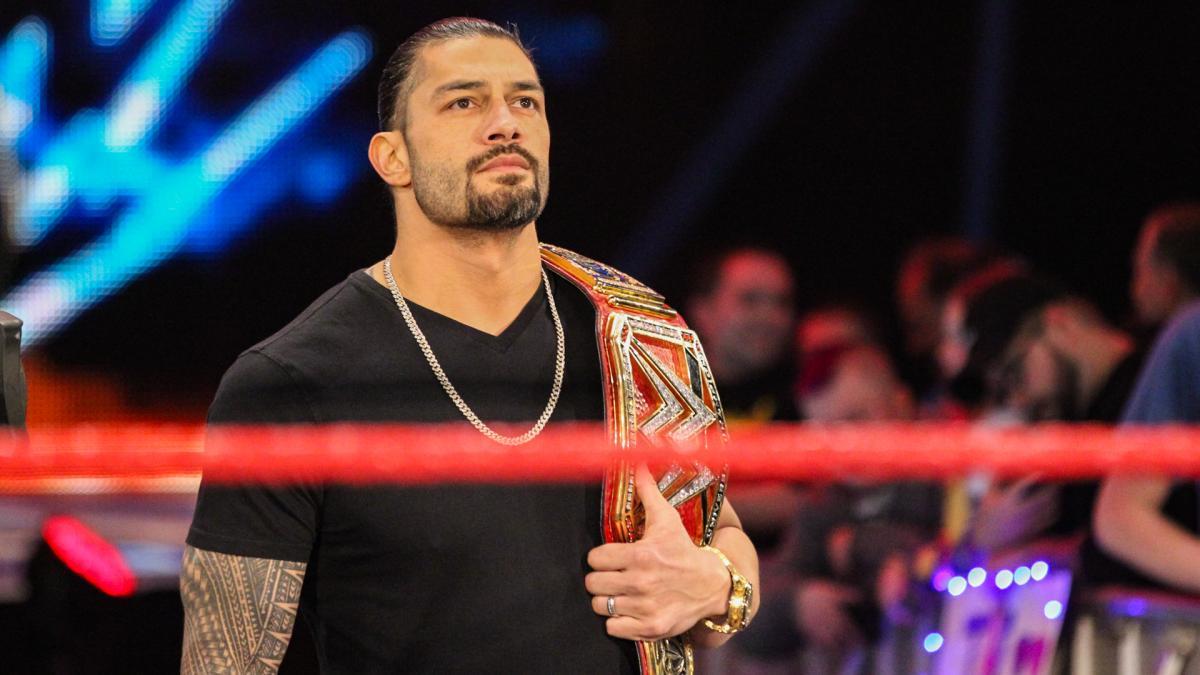 Dad-of-three Reigns, 33, is currently on hiatus from the company but has still featured prominently on their posters despite giving up his Universal Title due to the illness.

But eagle-eyed wrestling viewers have noticed this week WWE have quietly removed “The Big Dog” from the banner on their flagship show.

And he has now been replaced by his close friend and former Shield brother Seth Rollins.

One fan commented: “No one could replace Roman Reigns.” 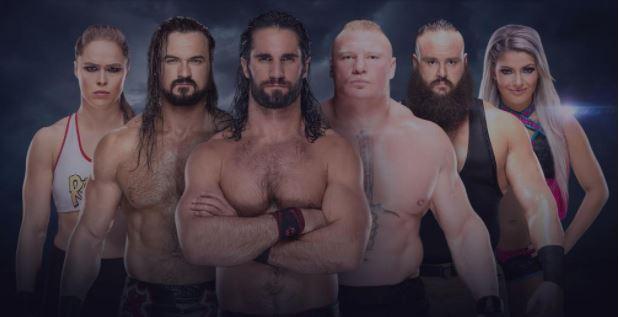 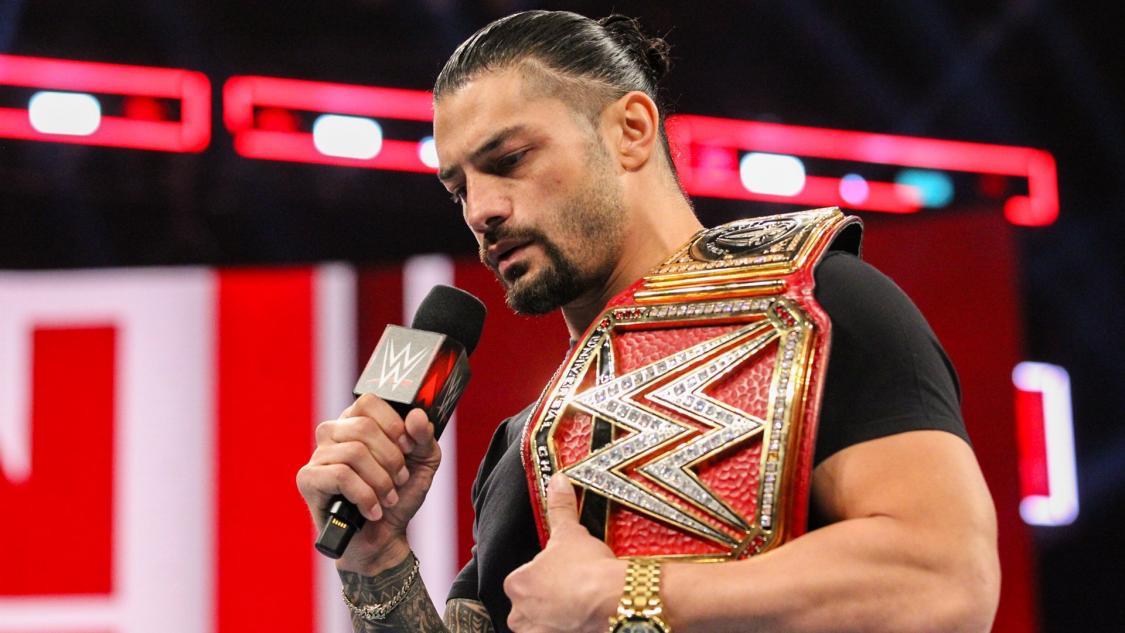 Another said: “It’s a temporary change, until Roman comes back.”

Others were not angry to see Rollins on there – instead they vented their fury at current champ Brock Lesnar, who fights on a part-time basis, included.

Meanwhile, Rollins has revealed he is still in regular contact with Reigns throughout his leukaemia fight.

But he insisted the conversation is very much on a personal basis and that he tries to keep WWE off topic as much as possible.

Speaking to Iridian Fierro, he said: “Absolutely, I stay in touch with Roman. I talk to him, you know, once a week or so just to see how he’s doing. Mostly it’s about that.

“At the end of the day, he doesn’t want to worry about work.

“He doesn’t want to deal with that headache right now, so it’s mostly just about how he’s doing, seeing how he’s feeling and how his recovery is coming and stuff like that, so it’s nice to hear from him and every once in a while he’ll have a question how things are but, for the most part it’s two friends just keeping up with each other, making sure everyone’s doing alright.” 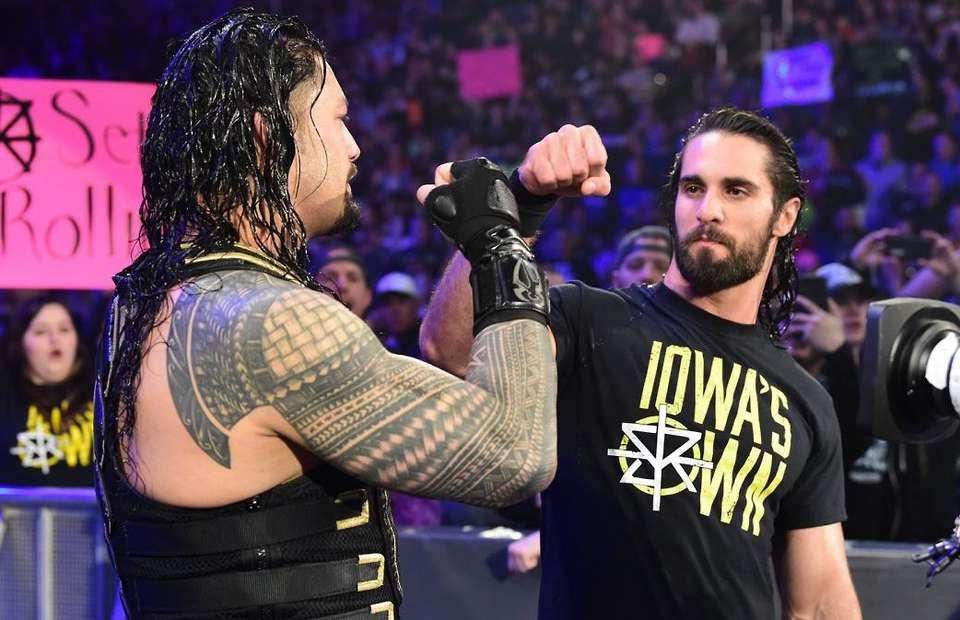 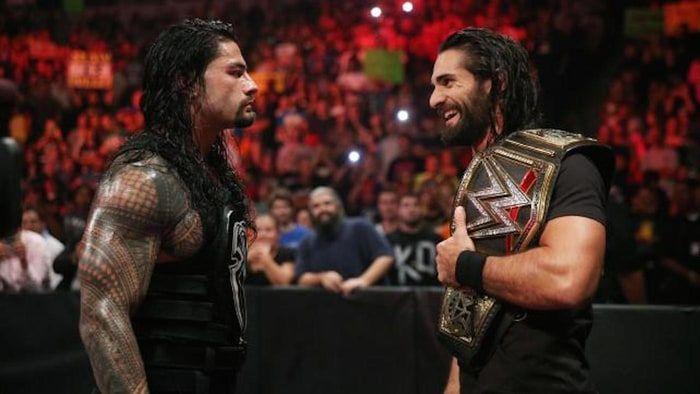 Reigns made his first public appearance since his diagnosis became worldwide news last month when he watched his former college team Georgia Tech take on the University of Georgia Bulldogs.

Vince McMahon’s company were in Fort Hood, Texas, to film their 16th annual Tribute to the Troops, and Reigns was in attendance for the bash.