The Mexican middleweight is currently serving a six-month ban for twice testing positive for clenbuterol in the build-up to his binned Gennady Golovkin fight. 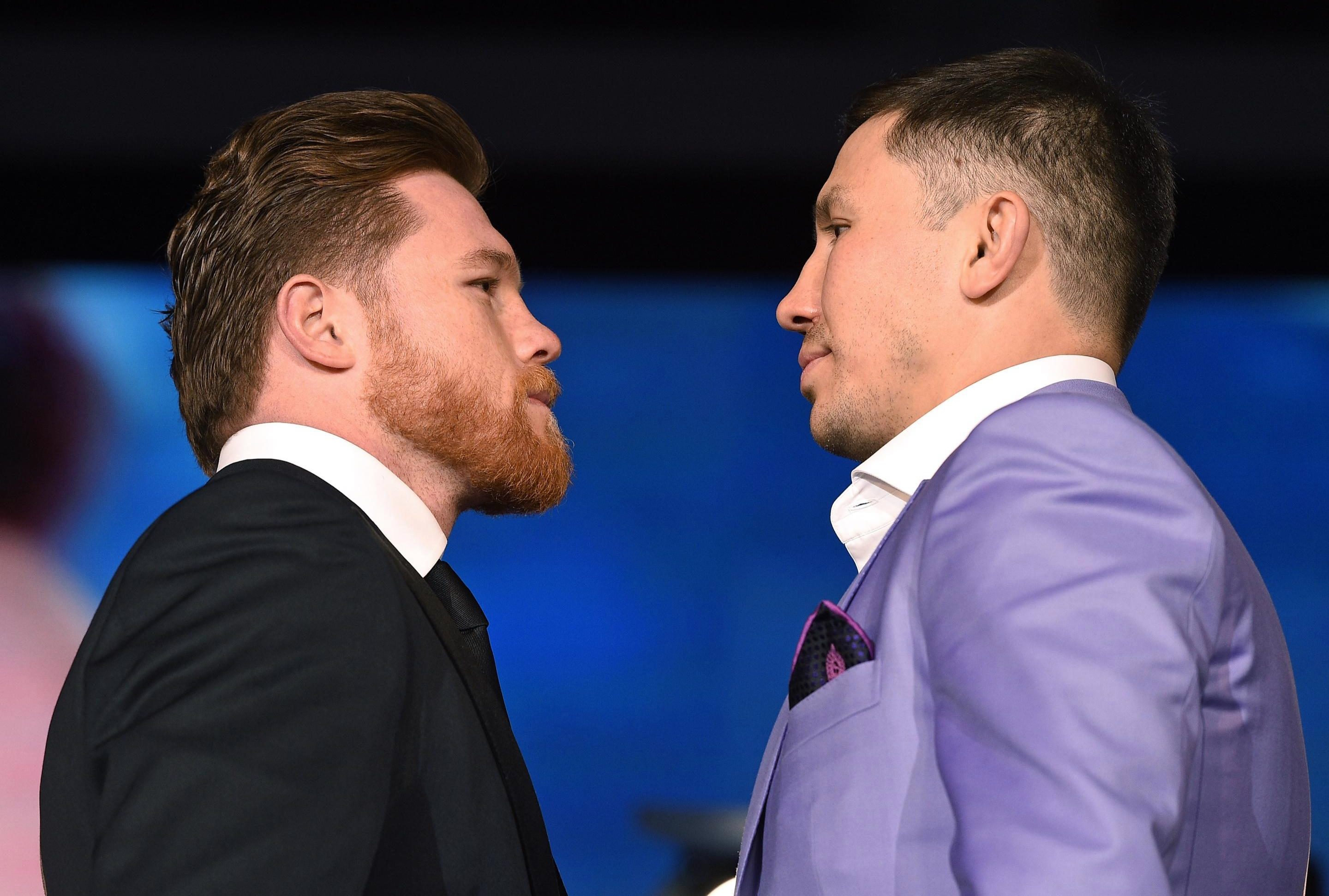 And he did his tarnished reputation no favours by refusing to opt in on the round-the-clock testing.

The WBC  – famous for their green world title belts – insist fighters ranked inside the top 15 must undergo drug testing carried out by the Voluntary Anti-Doping Association.

When WBC president Mauricio Sulaiman was asked why the 27-year-old had vanished from their list, he said: “Because he refused to sign up for the clean boxing program as stated in the rules.”

Boxing’s money hungry councils and boards refused to round on Canelo, protecting the Hispanic hero who guarantees massive paydays. 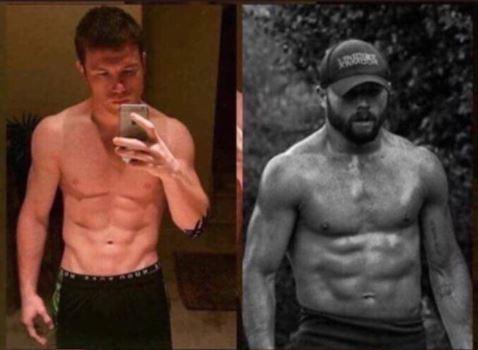 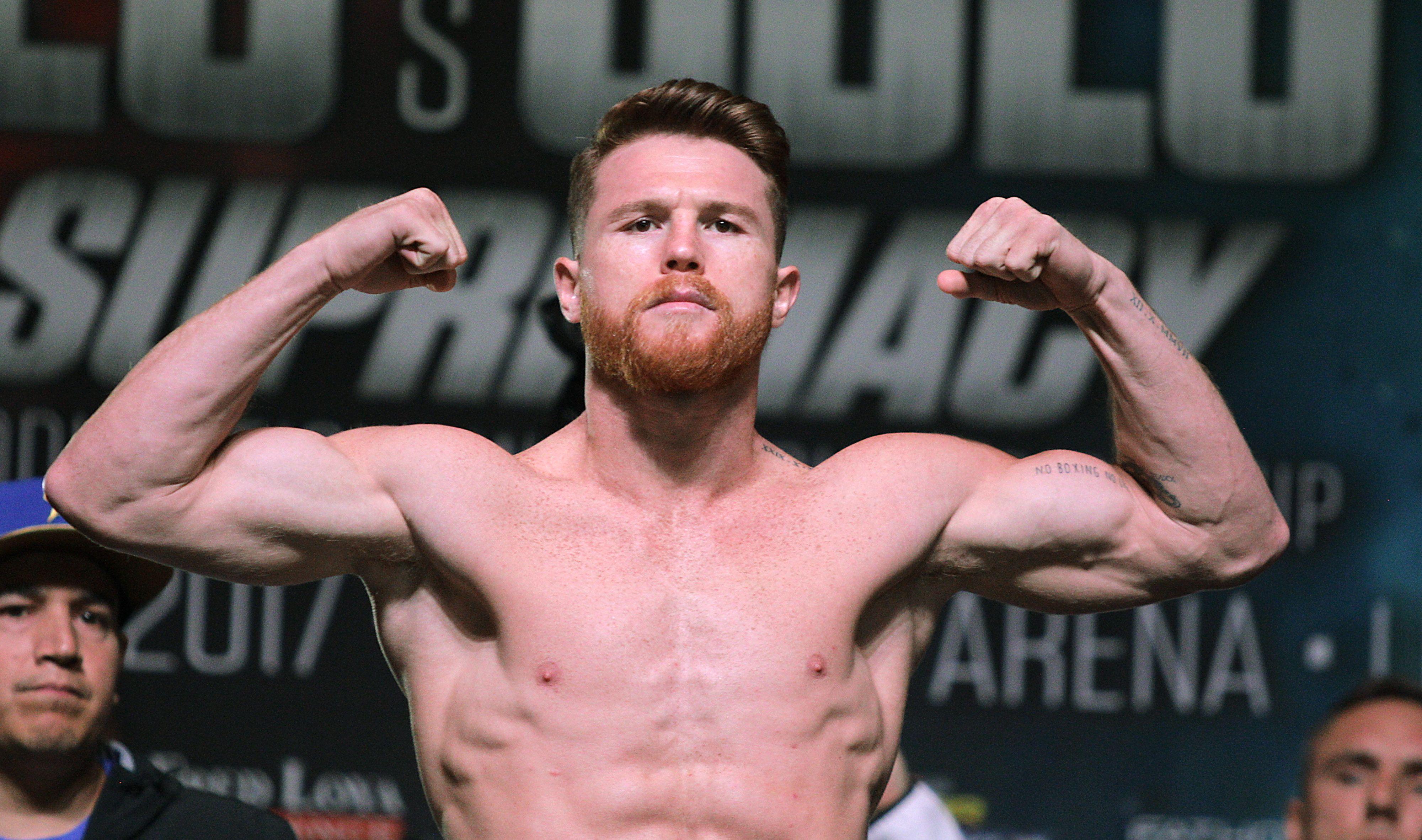 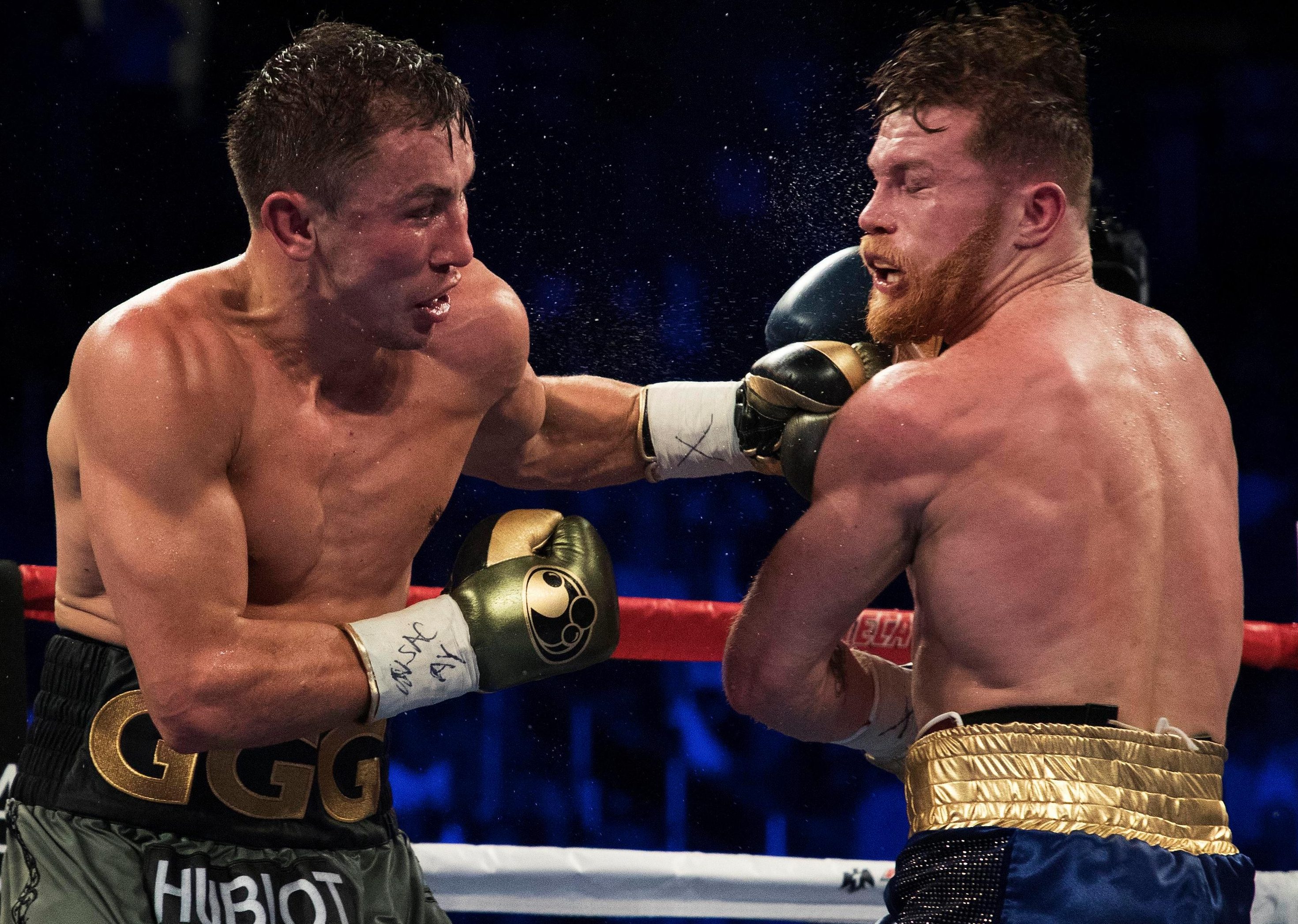 And Sulaiman admits that he will be welcomed back into the fold with open arms once he agrees to serious testing.

He said: “If he signs up, he will be back in the rankings”

Alvarez blamed contaminated meat on his drug tests – surprising given trainer Chepo Reynoso was a butcher for 32 years.

But Golden Boy promoter Oscar De la Hoya has tried to put the pressure on GGG to agree to another rescheduled rematch.

The undefeated Kazakh KO king destroyed substitute opponent Vanes Martirosyan on May 5 and will not hang about waiting for his rival – who should have worn a mask when snatching a draw in fight one.

And De la Hoya now claims Golovkin is walking away from the rematch, he said: “He doesn’t want to fight.

"Our priority is to make Canelo vs. GGG.”