Five world champions have trained at the Julian Magdaleno Gym, including Saul 'Canelo' Alvarez, the Mexican megastar who faces his fierce rival Gennady Golovkin in Las Vegas in the early hours of Sunday morning. 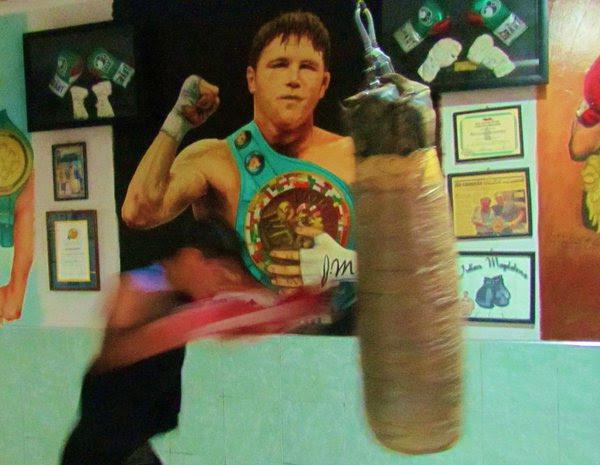 Inside, a couple of teenagers are dancing in front of a Canelo mural, punching furiously at the duck tape-covered heavy bags.

At the back of the gym is a creaky boxing ring.

Two sparring partners exchange blows under the framed shorts of local legends, including the purple pair Canelo wore as he battered brave British contender Mathew Hatton for the light-middleweight title in 2011.

Beneath the shorts is a sign with the gym’s motto, “The worst that can happen is you stop caring if you lose.” 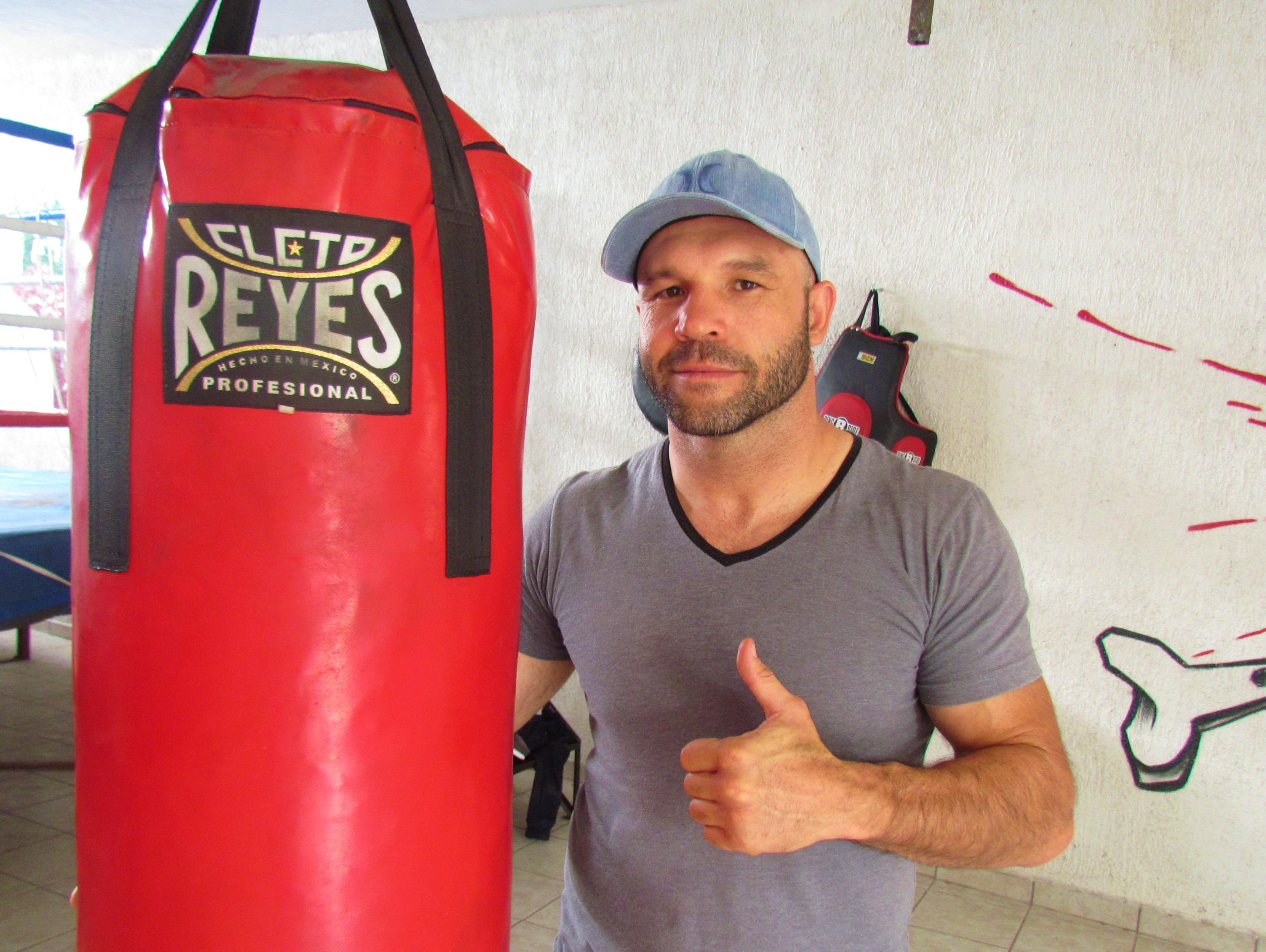 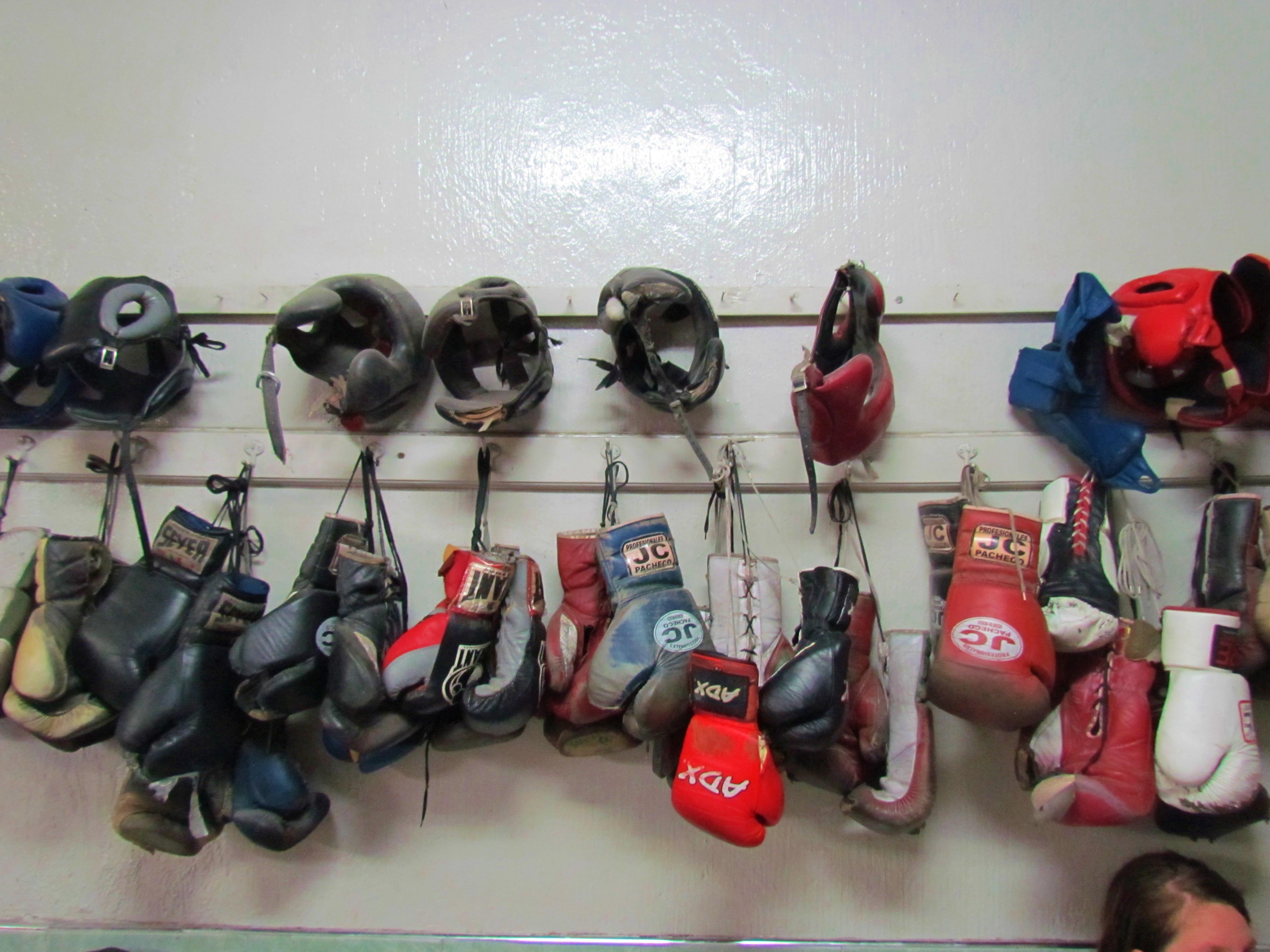 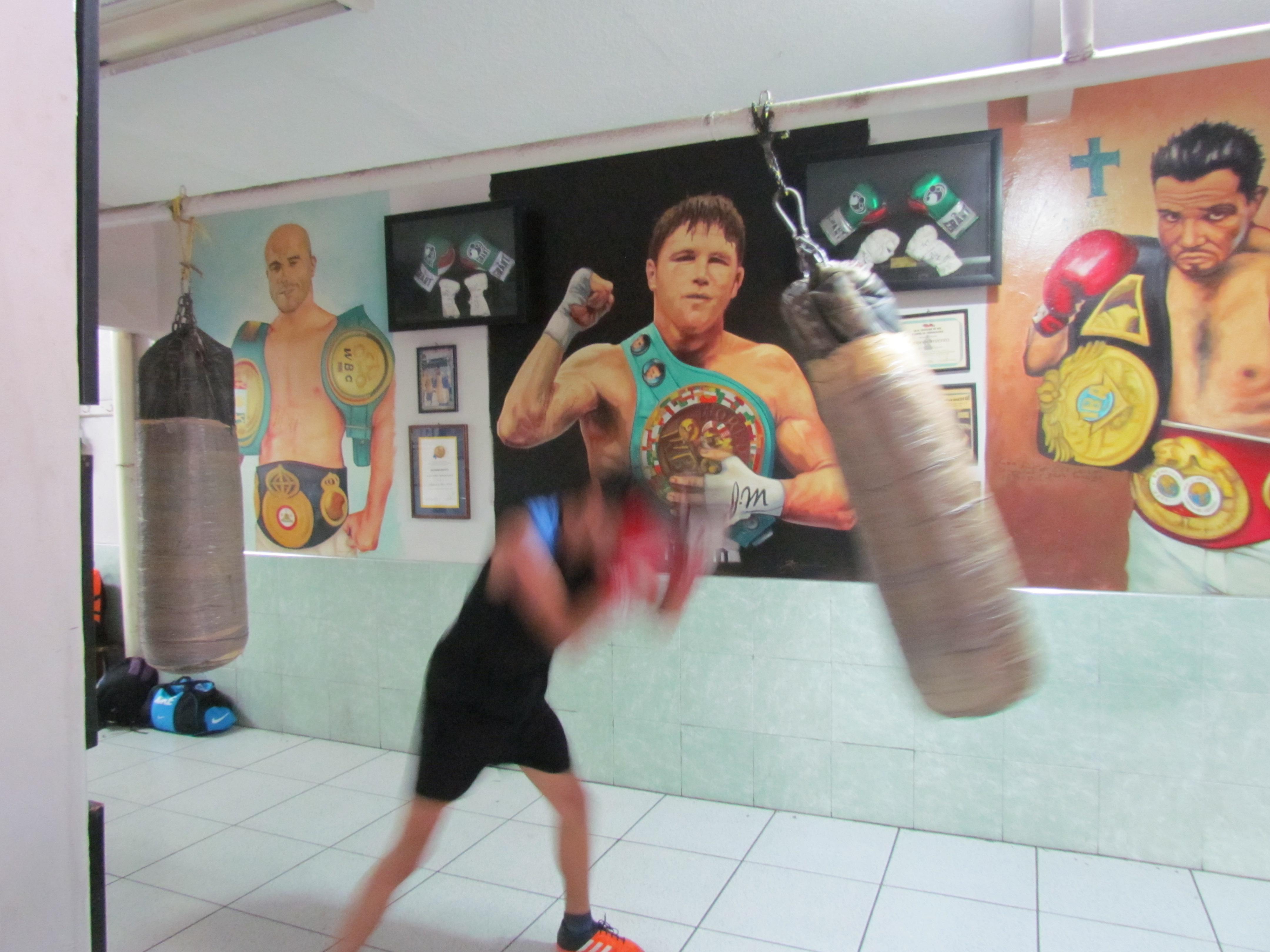 Canelo is already a world away from this gym. He is the biggest draw in boxing.

With his clean-cut looks and good manners, Canelo fits the bill as boxing’s poster boy.

I helped him put the gloves on. I had no idea what I was about to see. He was 11 years old and a kid of that age shouldn’t be able to punch like that. ‘God this is a great gift you’ve given us,’ I remember saying.

But behind the squeaky-clean image is a very different story.

From punch-ups, legal problems and even a brother accused of murder, the red-haired fighter is no stranger to scandal.

Canelo’s rags-to-riches story — and the controversy that is part of it — is well-known in Mexico. 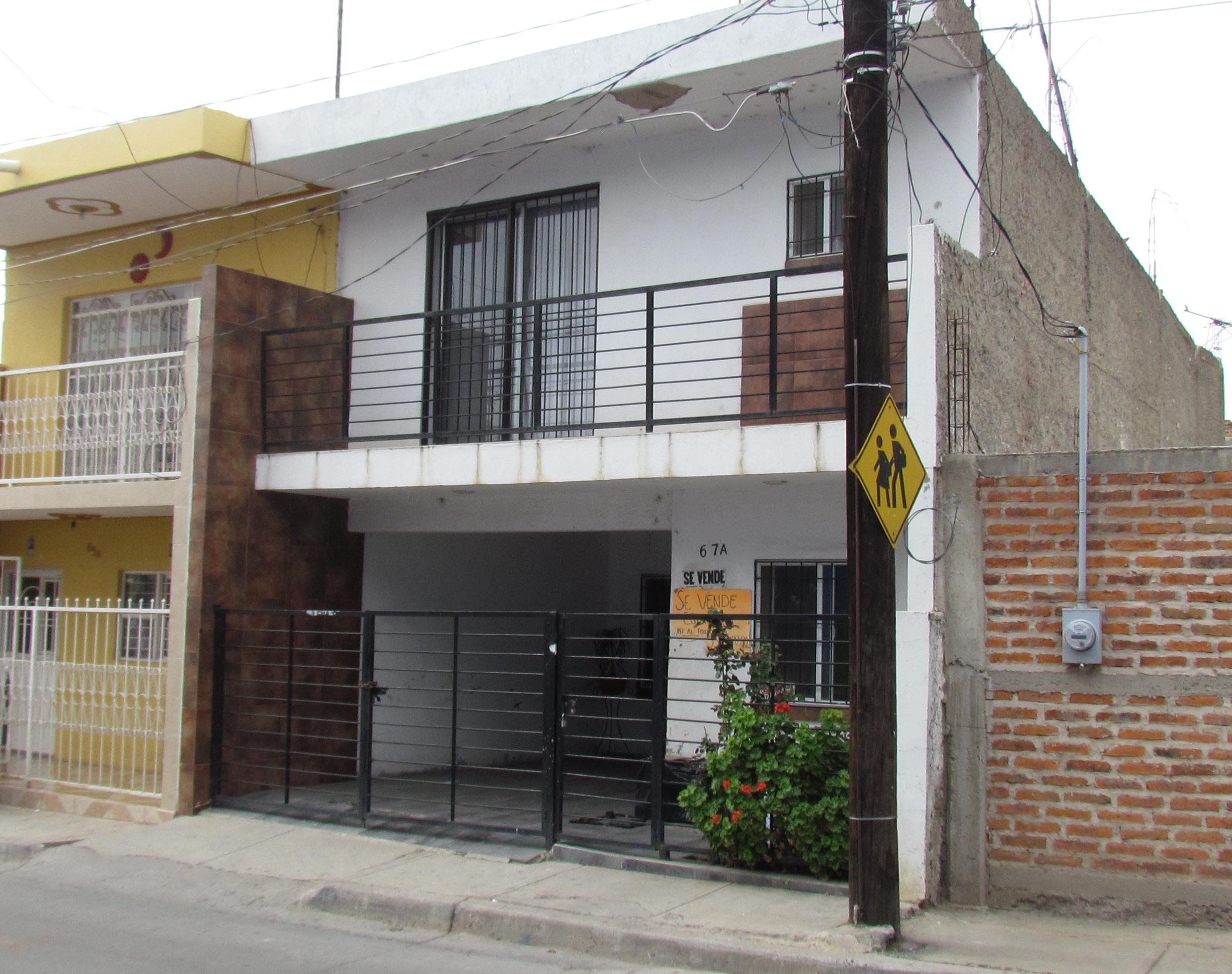 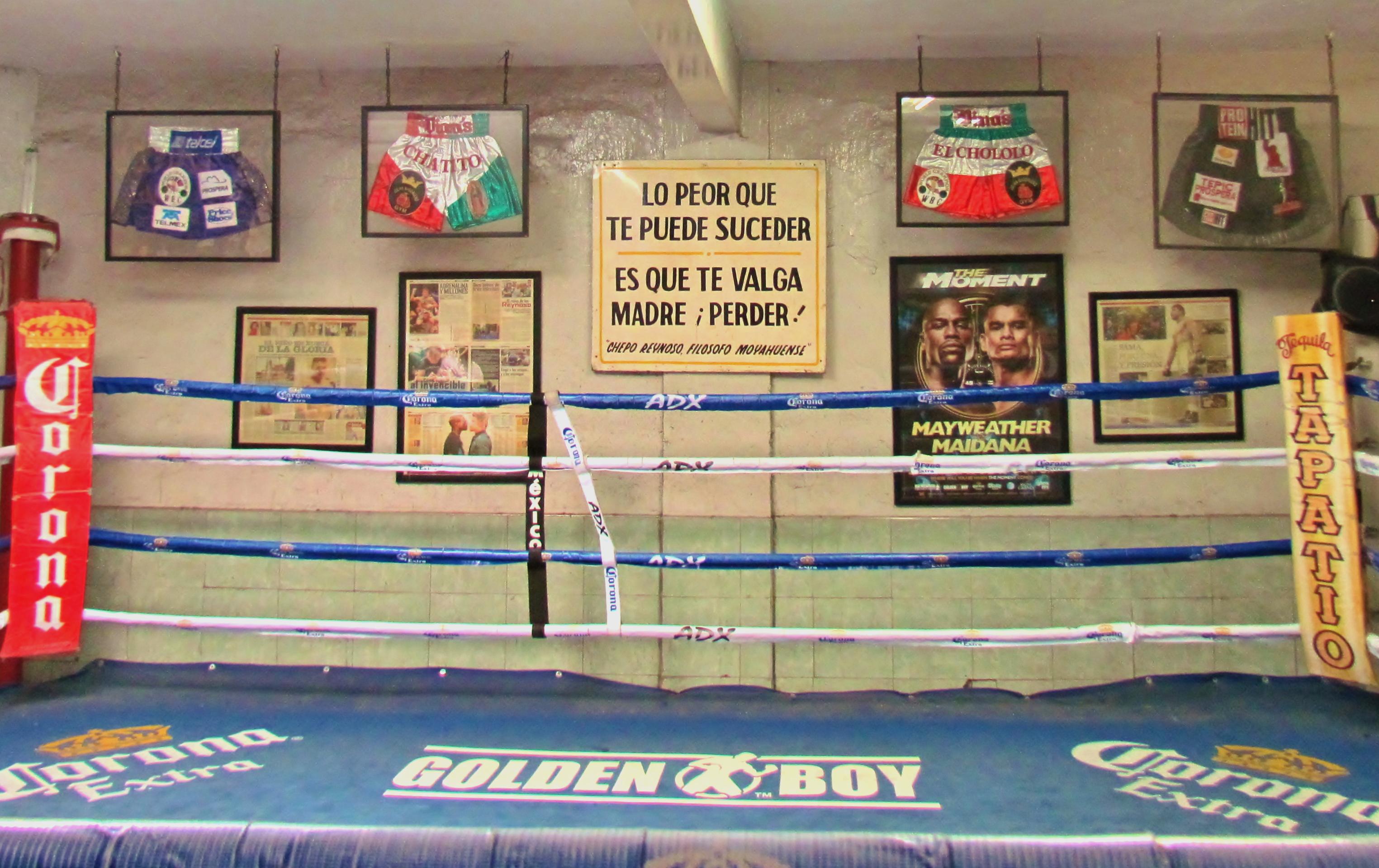 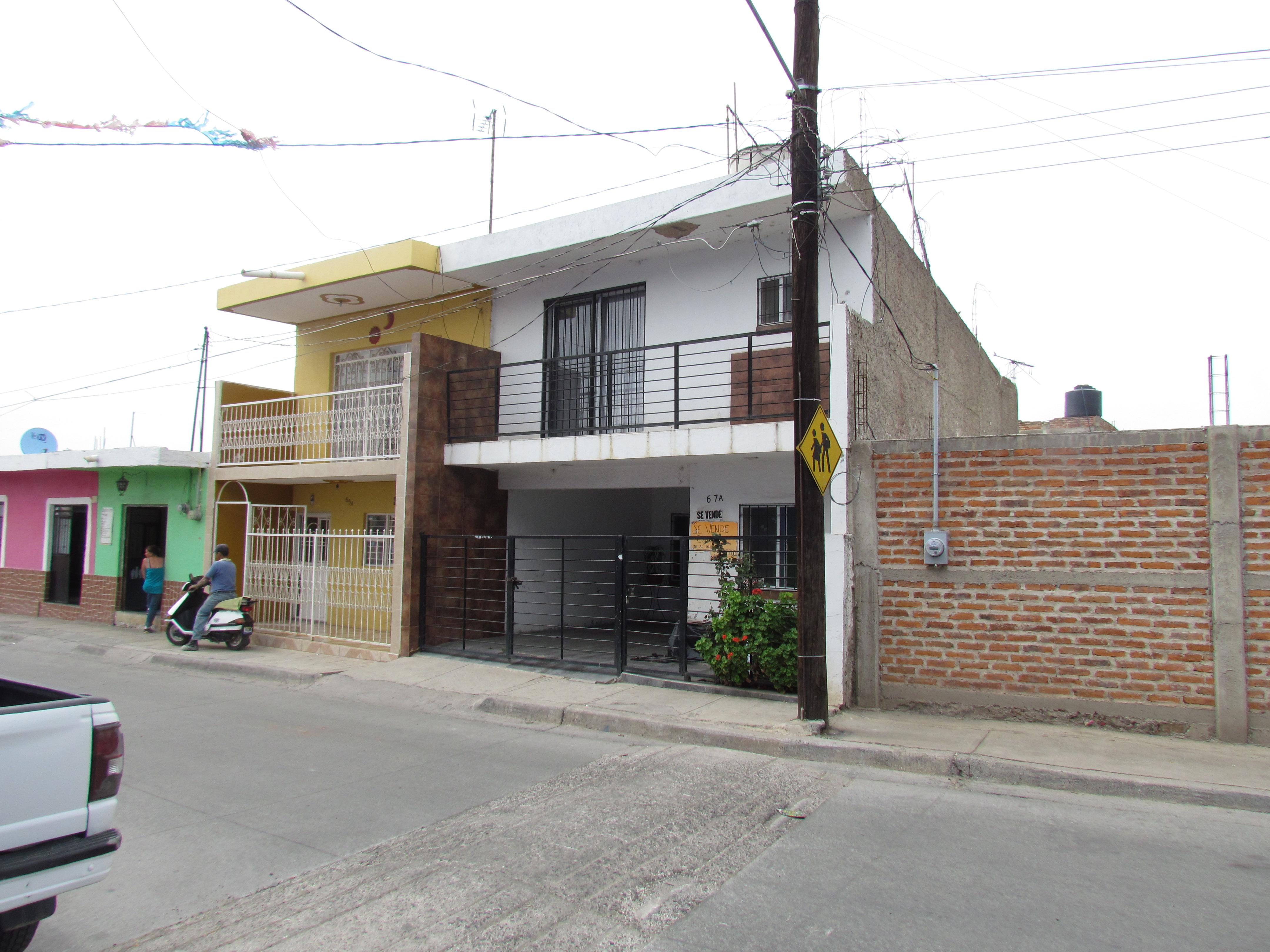 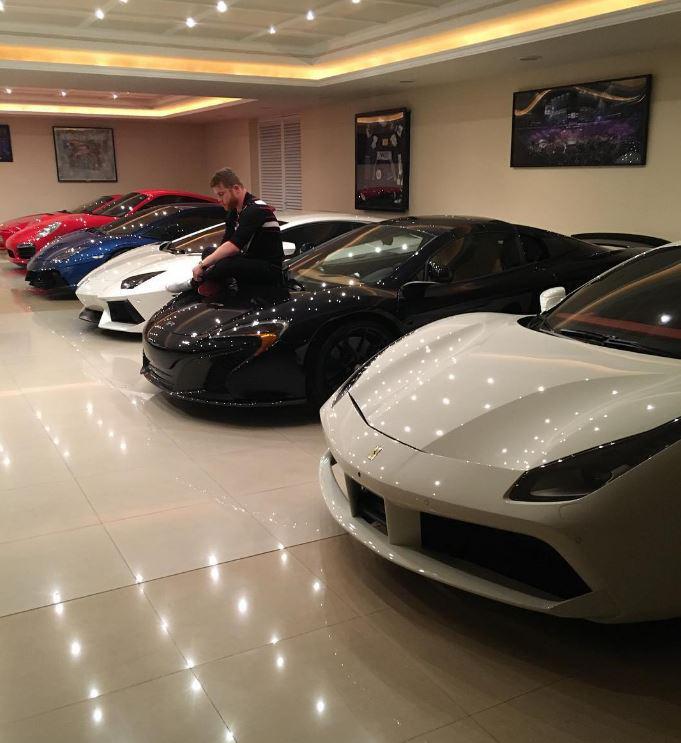 The youngest of seven brothers who all fought as professional boxers, Alvarez is nicknamed Canelo (cinnamon) because of his red hair.

As a youngster, the Mexican brawler learned to fight off teasing classmates.

“He was always bullied for being red-haired,” Canelo’s brother Gonzalo told SunSport.

“He used to lose control and get into fights.”

As a child Canelo worked with his family selling ice lollies in the tiny town of Juanacatlan, western Mexico. 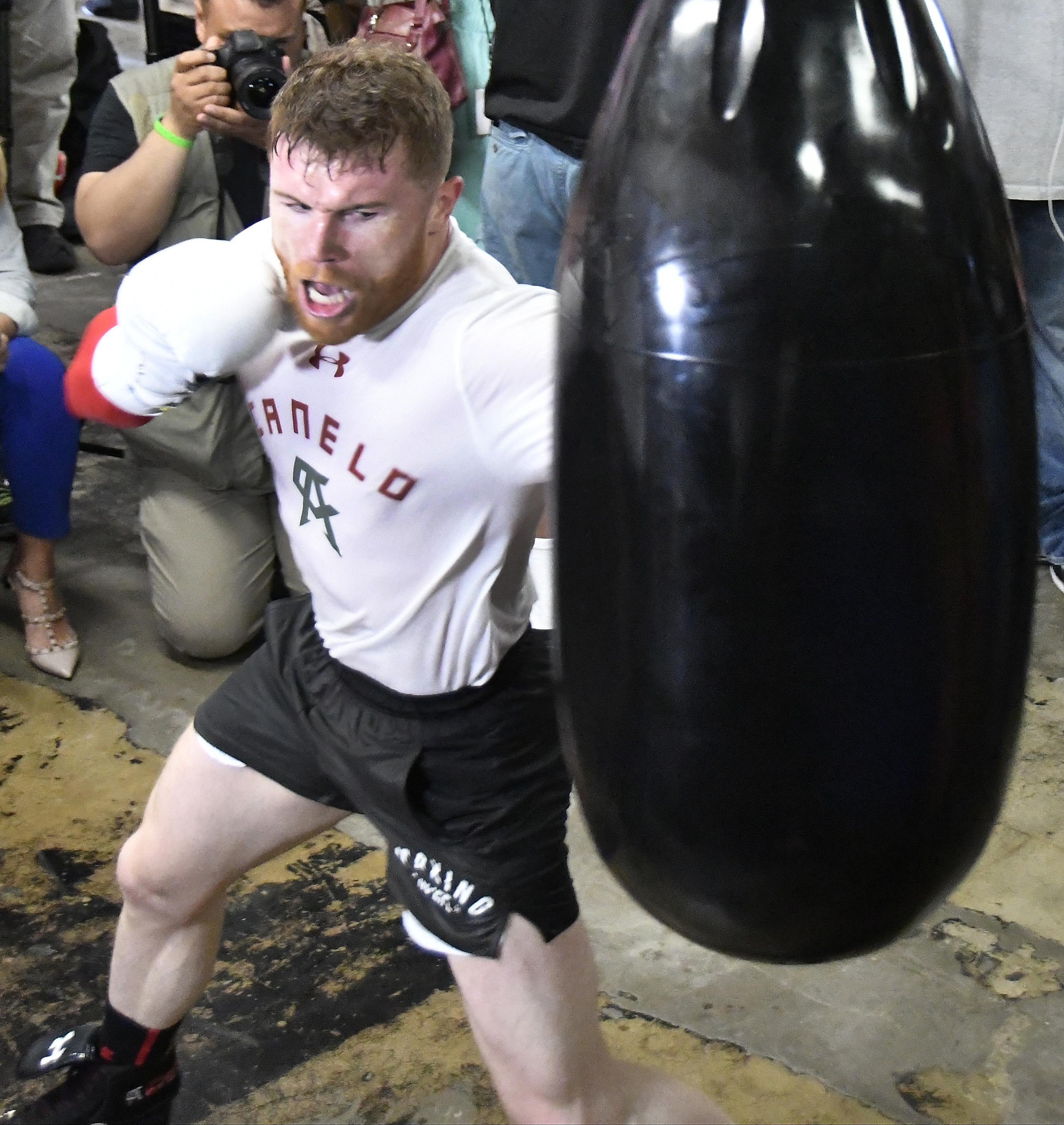 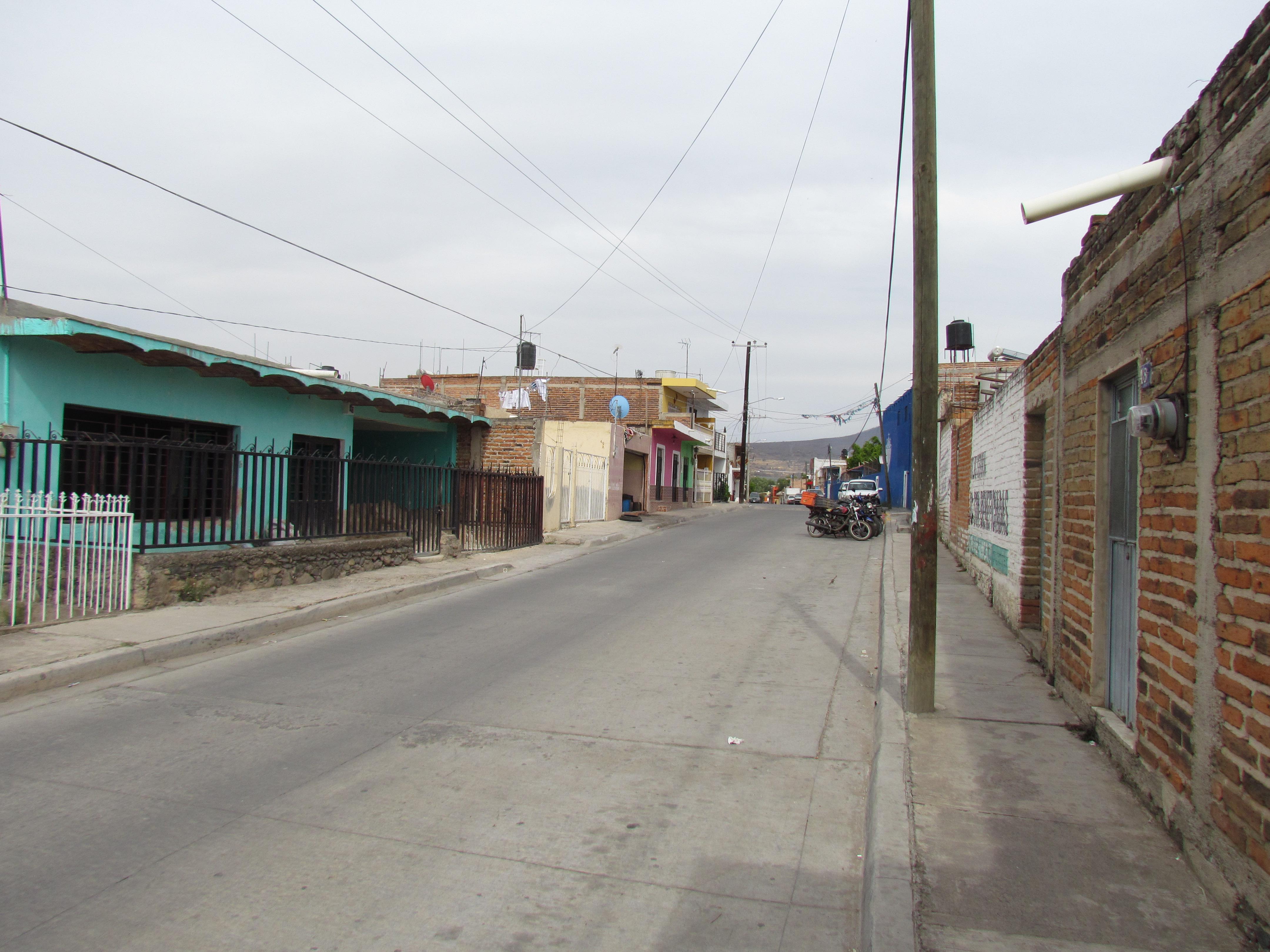 “It was a tough upbringing. We were always working,” said Gonzalo. “He didn’t enjoy secondary school. He preferred fighting.” 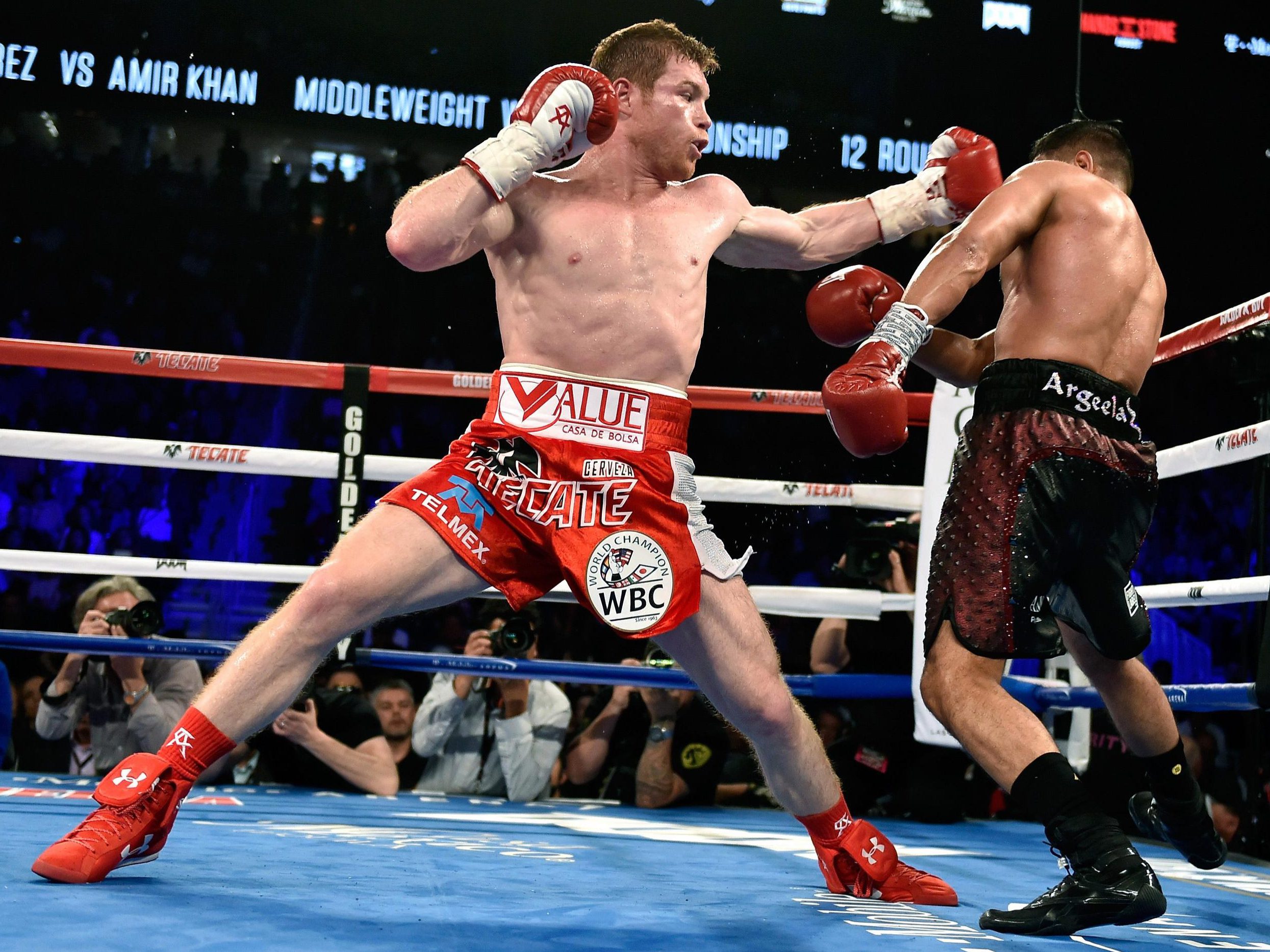 “I helped him and another kid, who was a bit bigger, put the gloves on. In that moment, I had no idea what I was about to see,” Rigoberto said.

“He was 11 years old and a kid of that age shouldn’t be able to punch like that.

" ‘God this is a great gift you’ve given us,’ I remember saying.”

It was not long before Canelo was ready to train at the Magdaleno, where he sparred with world champions.

Because of its reputation, business is still booming at the ramshackle gym, with 70 students stopping in daily.

For the town he should be a hero and a source of pride. But sometimes instead of support you, people want to knock you down. There’s a lot of jealousy.

“Saul motivates us, we can all learn from him,” said trainer Jose Barrera.

“Lots of troubled children take up boxing and become much more disciplined… I had my vices too. I used to drink and take cocaine until I started coming here.”

Alvarez turned professional when he was only 15, because he ran out of suitable amateur opponents.

A year later, he had a daughter, which added more pressure to succeed. 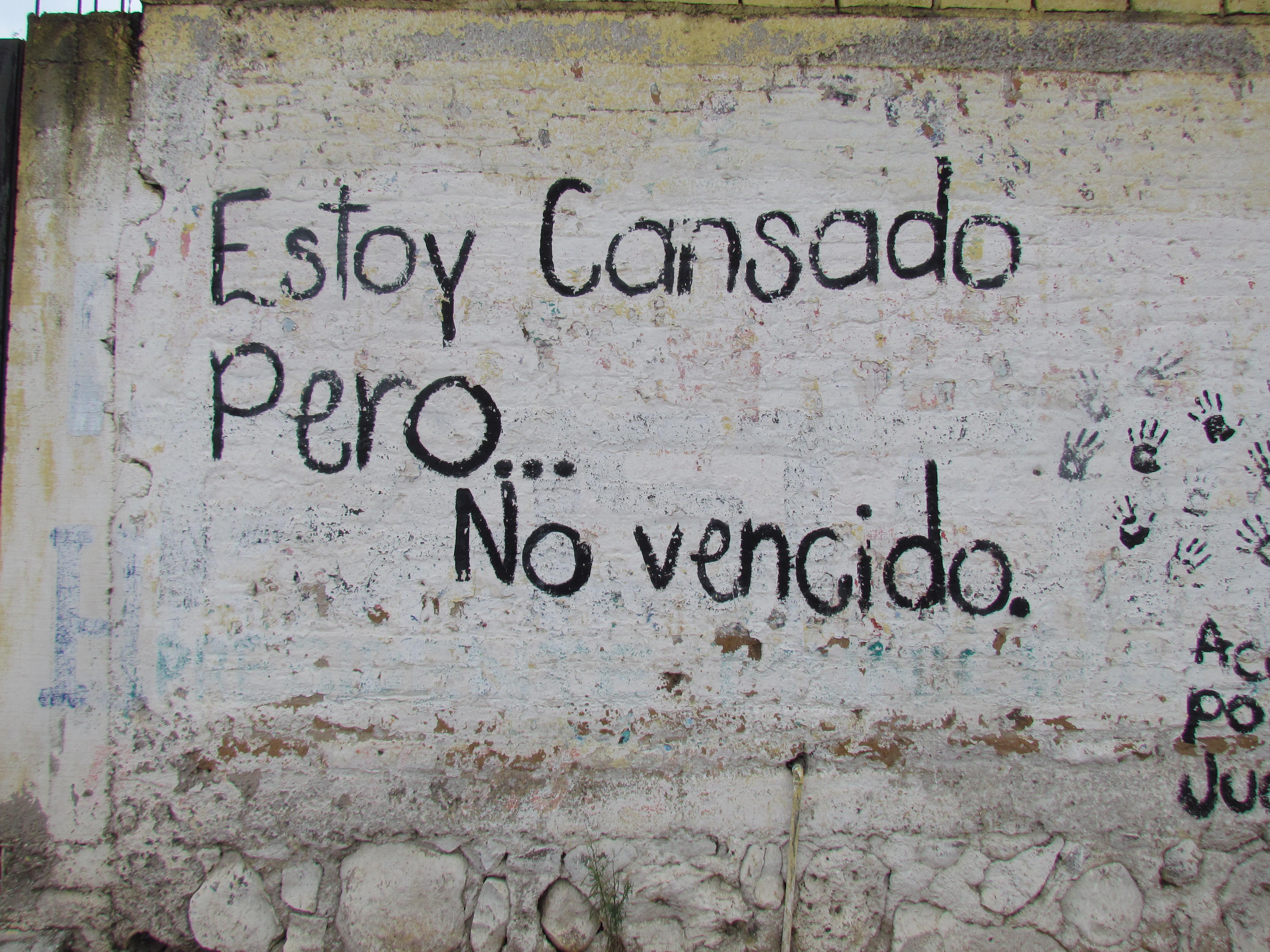 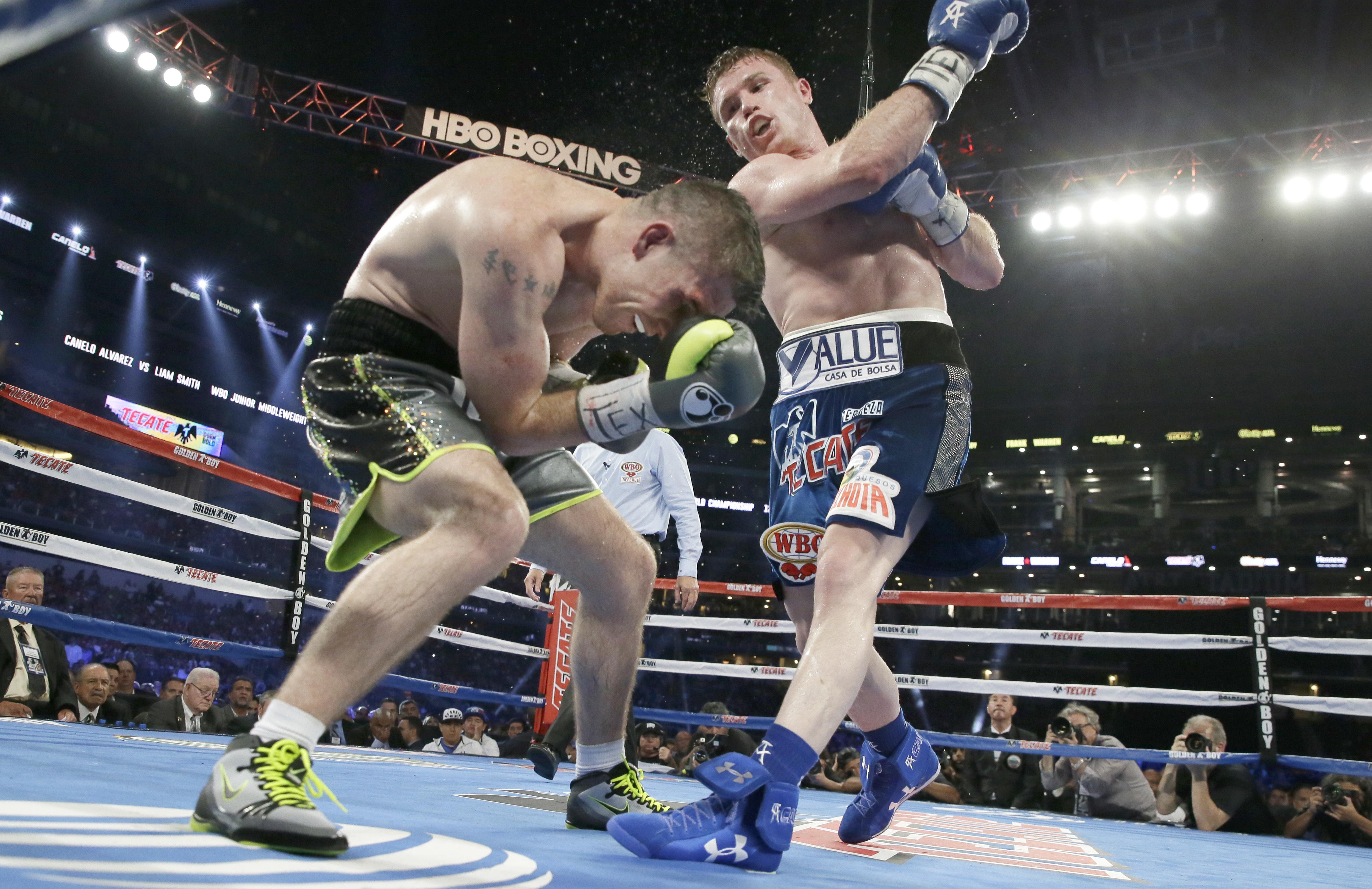 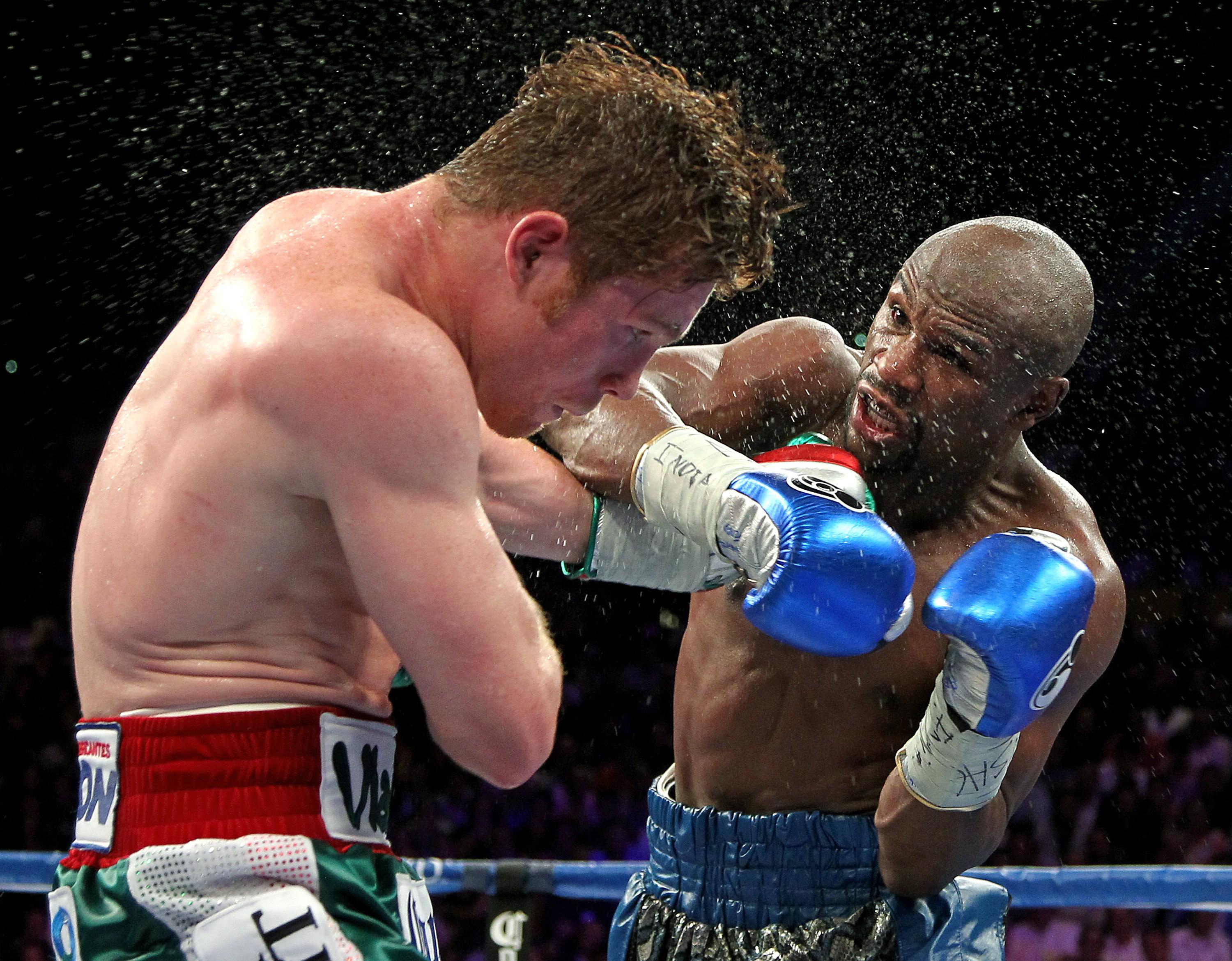 His brutal style meant he was soon knocking out opponents much older than himself.

Canelo’s popularity soared in 2013, when he paid a visit to support hurricane victims on Mexico’s southern coast.

The boxing star spent the day talking to locals and stacking up sandbags.

But Gonzalo admits Canelo is not popular with everyone, including with some people in his hometown.

“For the town he should be a hero and a source of pride,” he said.

“But sometimes instead of support you, people want to knock you down. There’s a lot of jealousy.”

Canelo has also faced legal problems of his own. 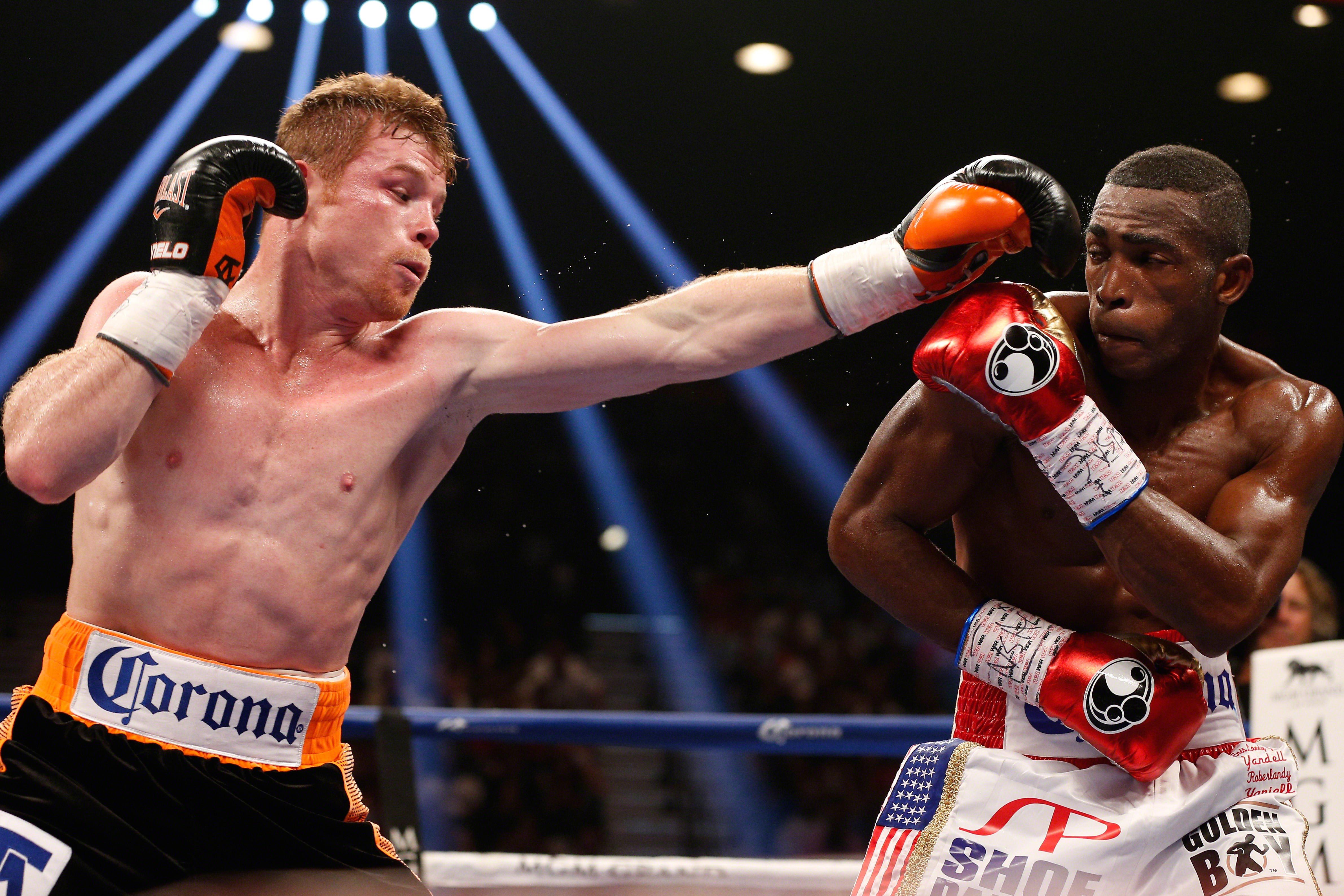 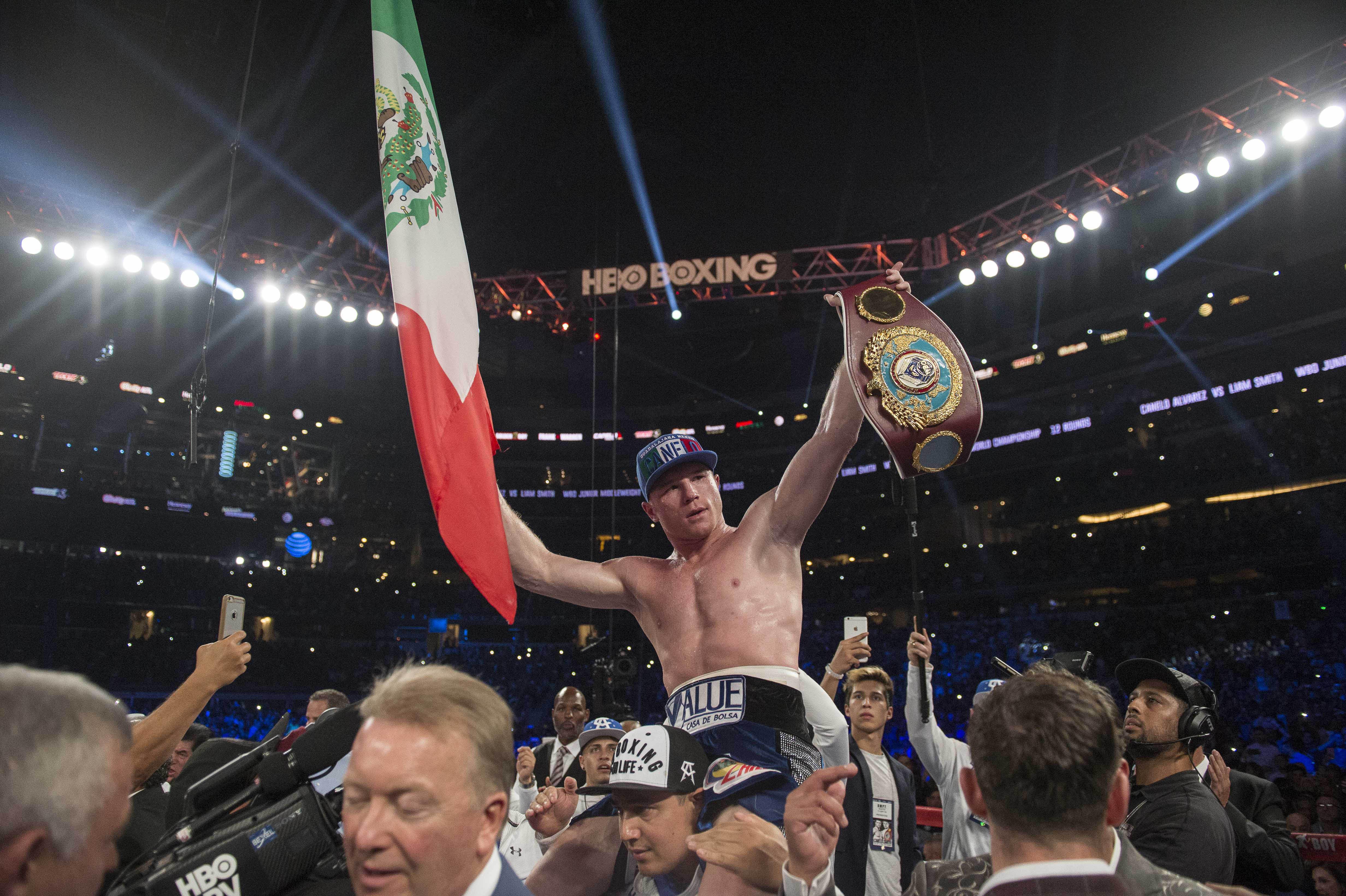 Former bantamweight world champion Ulises 'Archie' Solis accused the bigger boxer of assaulting him and breaking his jaw in 2011.

Solis was out of the ring for more than a year, and a lengthy legal battle led to an out-of-court settlement.

As a result of the agreement, Solis cannot talk about the incident.

He said Canelo as a boxer was “a strong guy, with a lot of potential.” 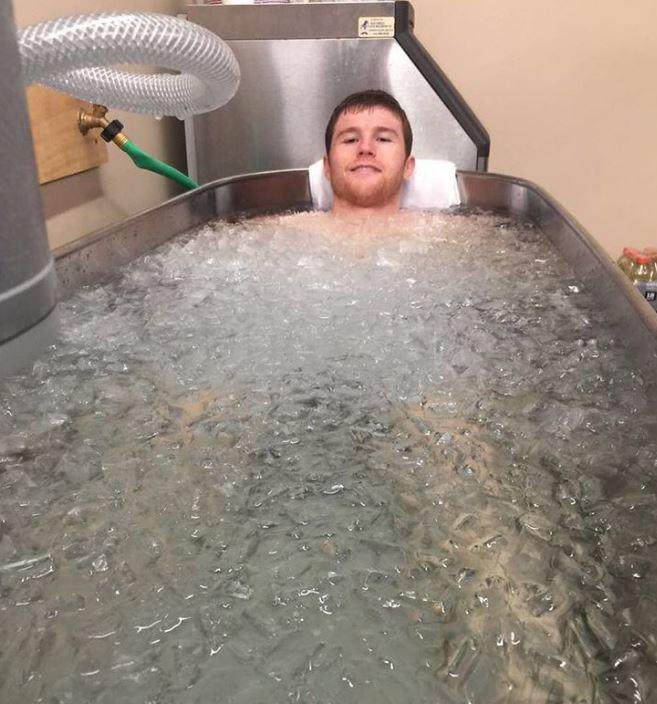 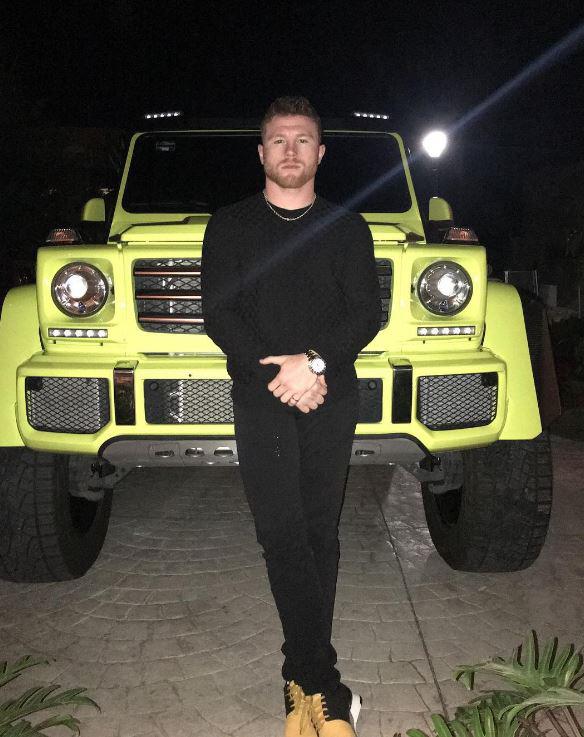 But Solis thinks he needs to be part of a real slugfest to prove he deserves his spot as boxing’s top draw.

Fight fans will also be hoping Canelo’s bout with Golovkin turns out to be the epic challenge they have been waiting for. 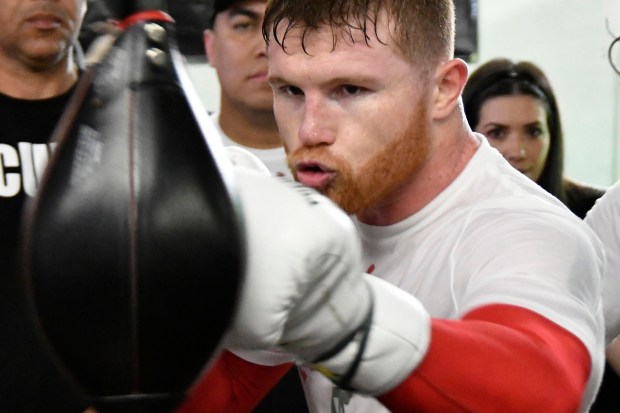