That is the withering assessment made by the head trainer of Saul 'Canelo' Alvarez's, Jose 'Chepo' Reynoso. 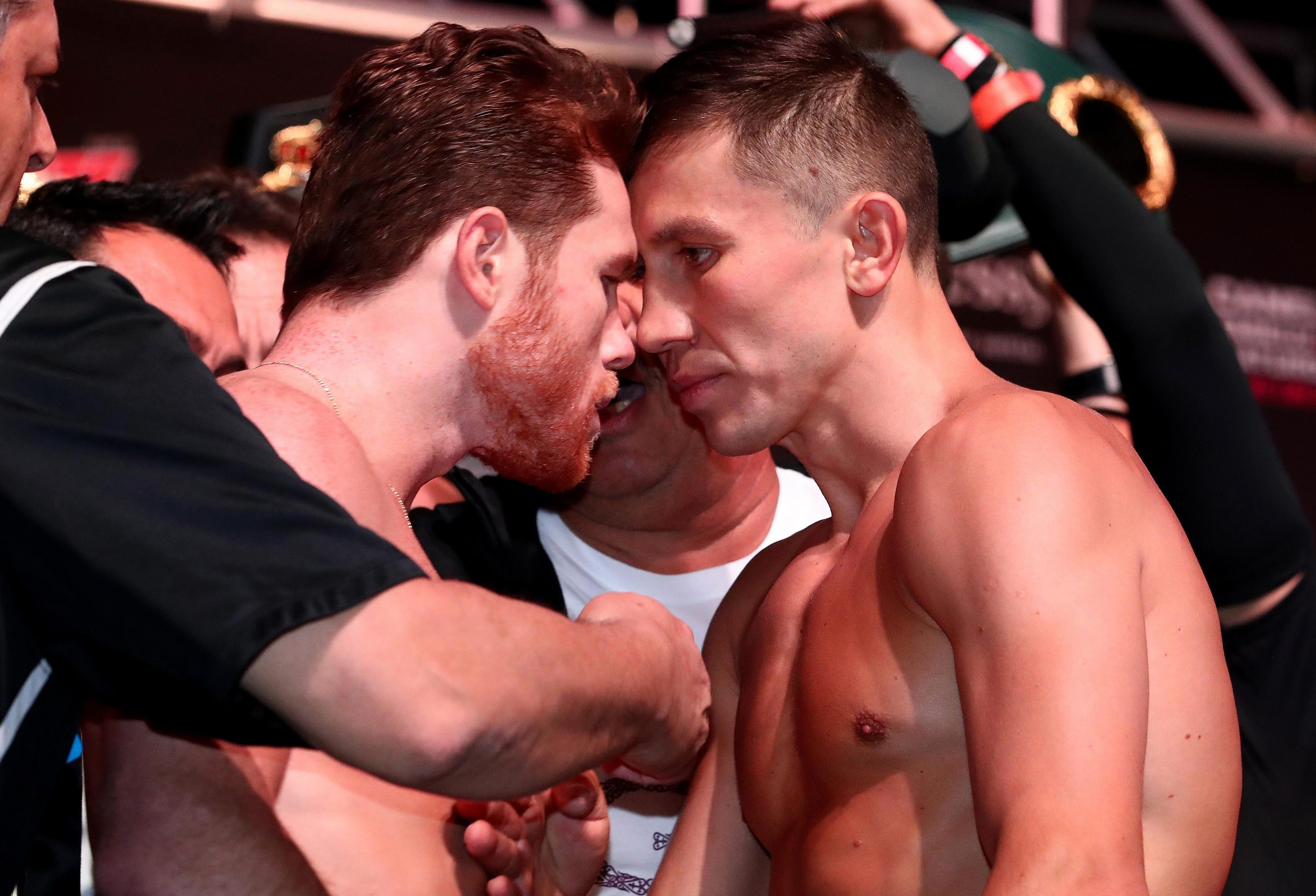 Golovkin and Canelo have engaged in a heated war of words over the past few months and their coaches have been going at it too.

The two camps almost came to blows at Friday's heated weigh-in at the T-Mobile Arena as security was needed to pull them apart.

And Reynoso has revealed the root of the animosity – and likened WBA and WBC king Triple G to a donkey.

He said: “They are always looking for excuses, talking nonsense things, silly things, being disrespectful.

“I don’t think you need all of this, You have an unbeaten fighter with so many fights so you don’t need all these things. 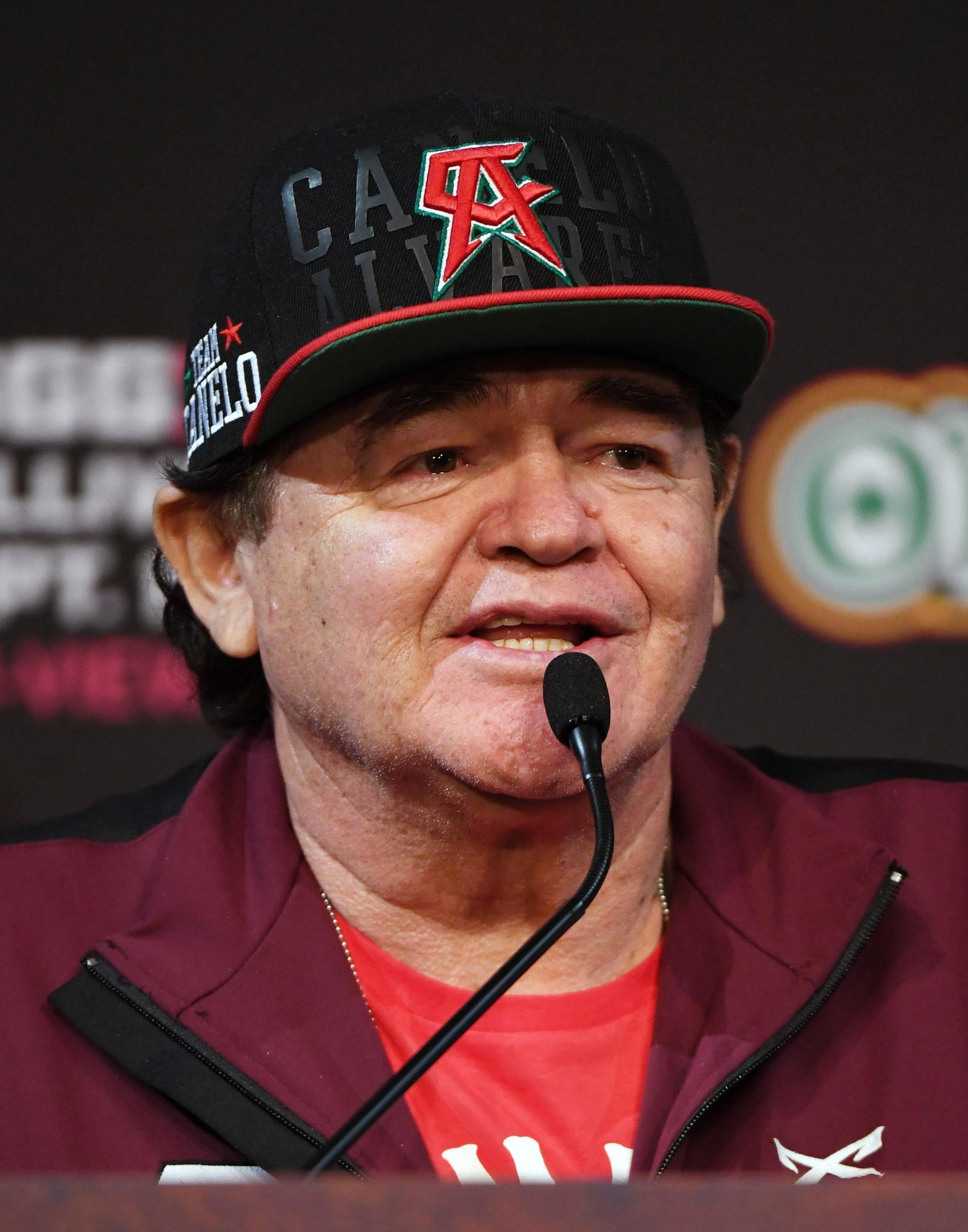 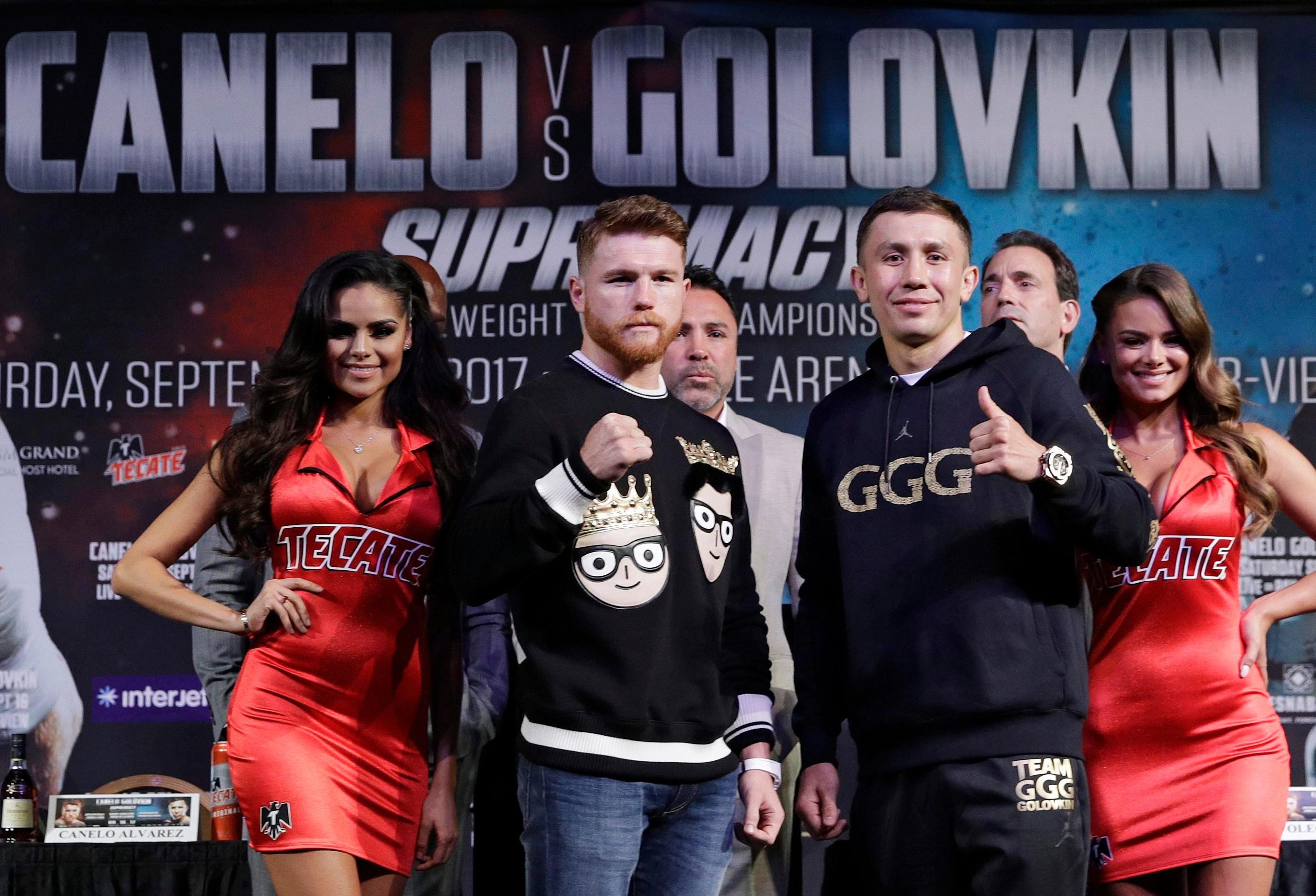 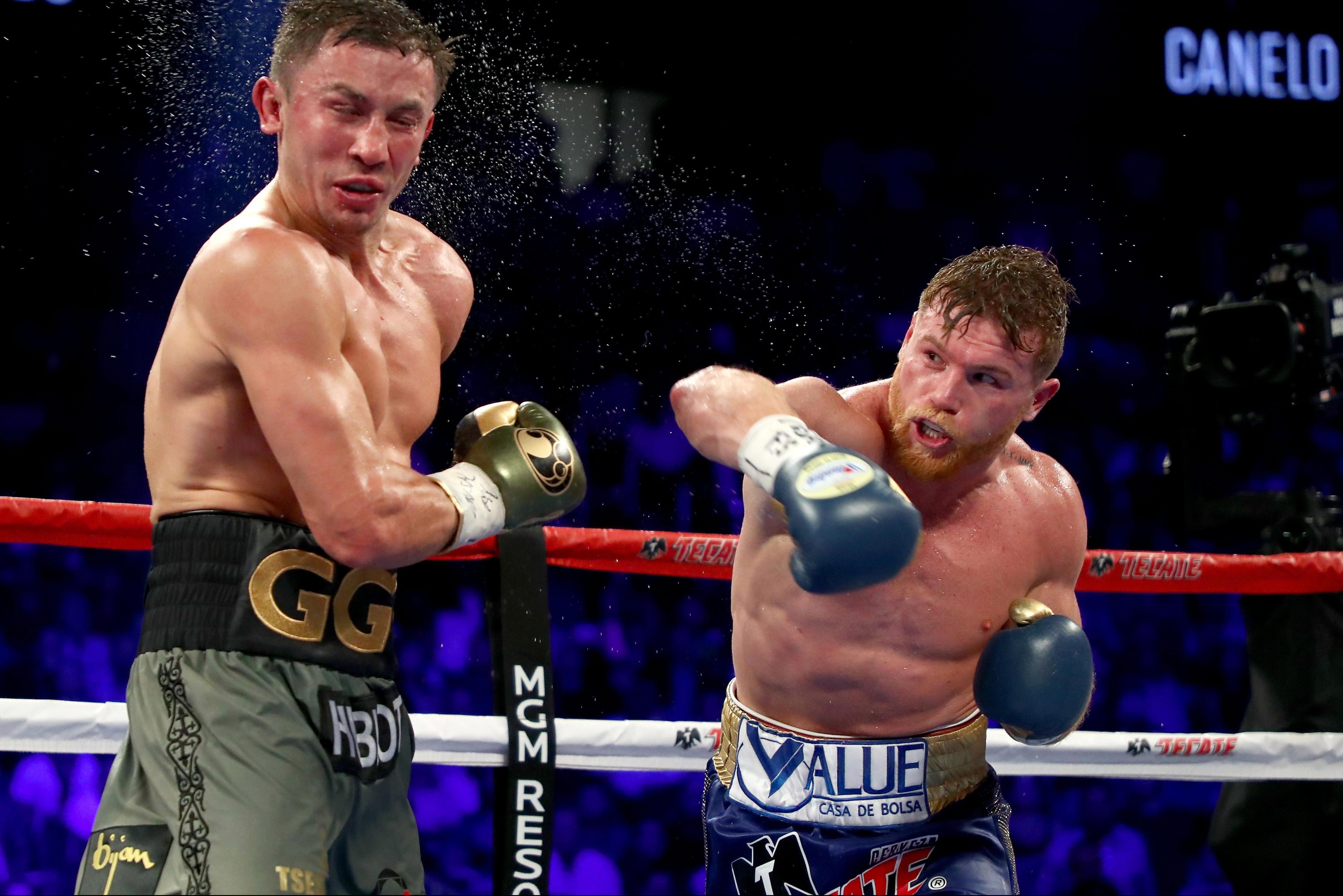 "Boxing needed this fight, you don't have to offend or say silly things to sell the fight.

“I think they are like bulls. Looking for a place where to fall down. When bulls are hurt and ready to die, they always look for a place to fall and die. This is what is happening.

“What makes me laugh is that they keep saying that Canelo likes to run a lot. First of all in the ring you cannot run.

“But if you just keep following him you are not going to catch him.

“Even more if you are a donkey, if you walk slowly just throwing punches and not thinking or having the idea how to work in the ring.

“A donkey is always going to be a donkey. Born to carry wood and to do the heavy lifting.” 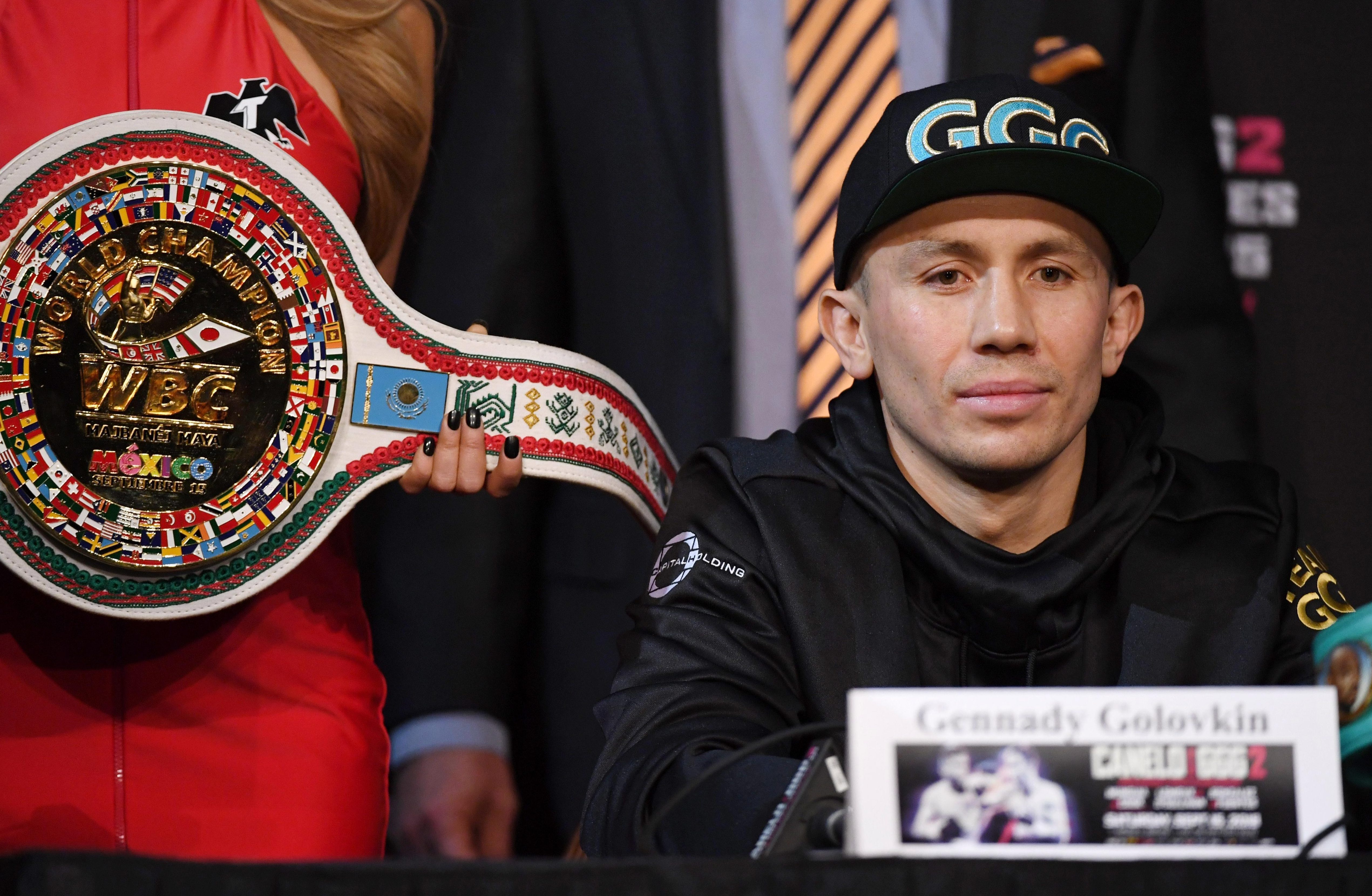 Reynoso first laid eyes on Golovkin when he took Canelo to spar him at a now infamous session at Abel Sanchez's Big Bear gym back in 2011.

And the Mexican coach says Triple G, who is undefeated in 39 fights, is the same fighter now as he was back then.

He added: “I say you have a boxer just moving forward and just pushing forward without a strategy.

“It's the same boy I met in 2011, his boxing style is completely the same.

“But with Saul… I see Saul from 2011 to the one today. and it’s a completely different Saul.

“His boxing is way better and superior nowadays.

“The only thing we have done is just work and work a lot every day, during so many years. This is not accidental and it didn't happen overnight.”