EDDIE HEARN admits Canelo Alvarez's career could hang "in the balance" if he loses his trilogy fight with Gennady Golovkin.

The former pound-for-pound king will renew his five-year-long rival with Golovkin in an eagerly-anticipated rubber match on September 17. 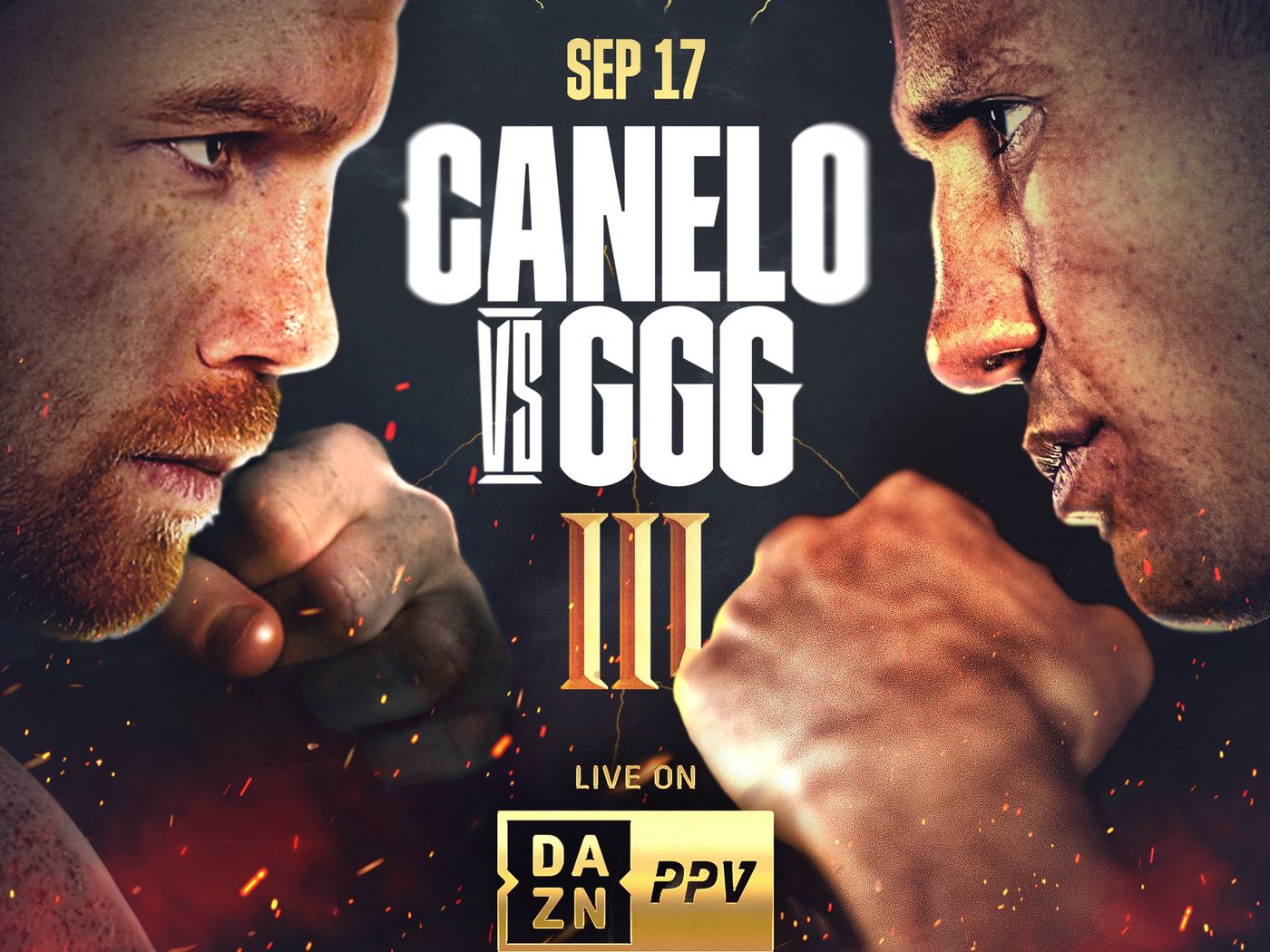 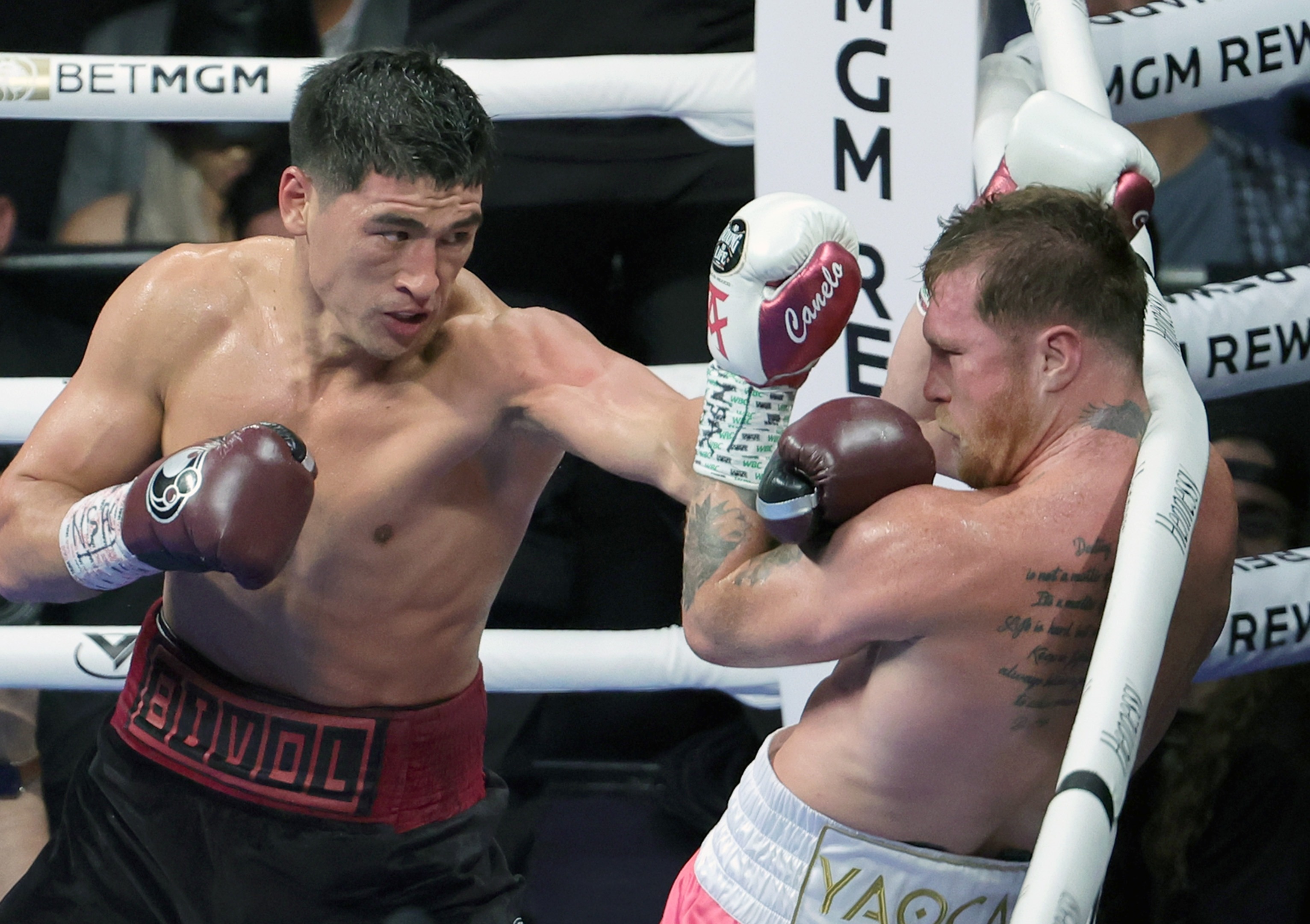 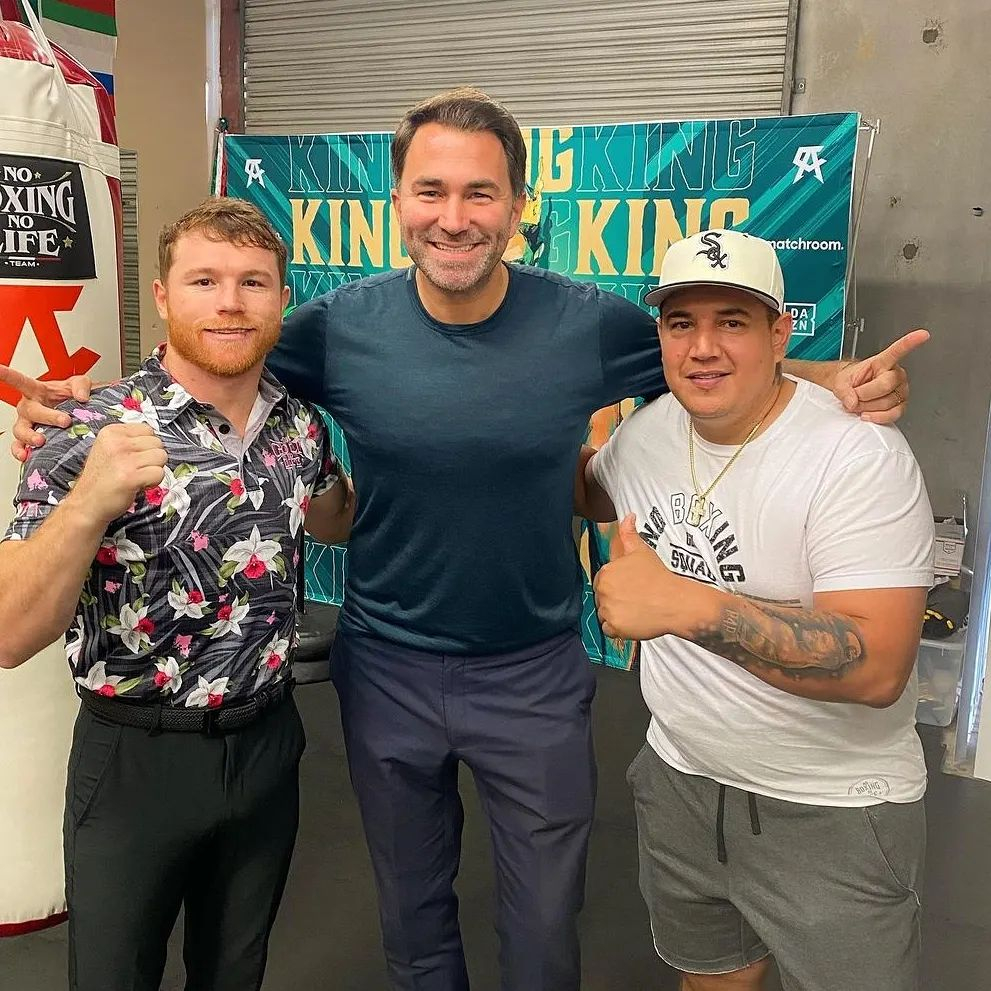 Canelo enters the showdown on the back of a decision defeat to WBA light-heavyweight champion Dmitry Bivol.

And Hearn believes a second successive loss for the Mexican could do irreparable damage to his stock.

During an appearance on the DAZN Boxing Show, he said: “The mirage of Canelo being this unbeatable fighter.

"Two losses almost put your career in the balance." 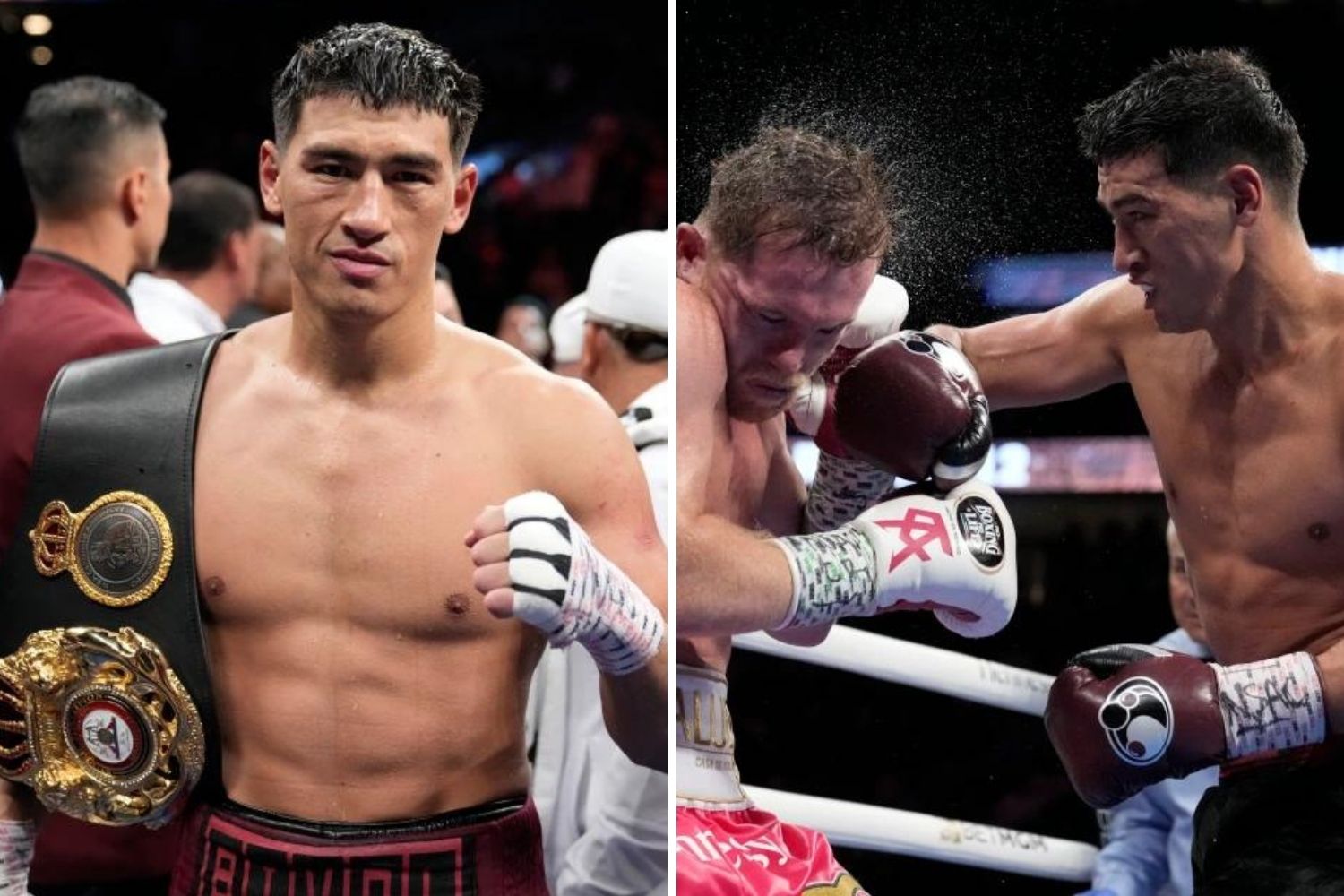 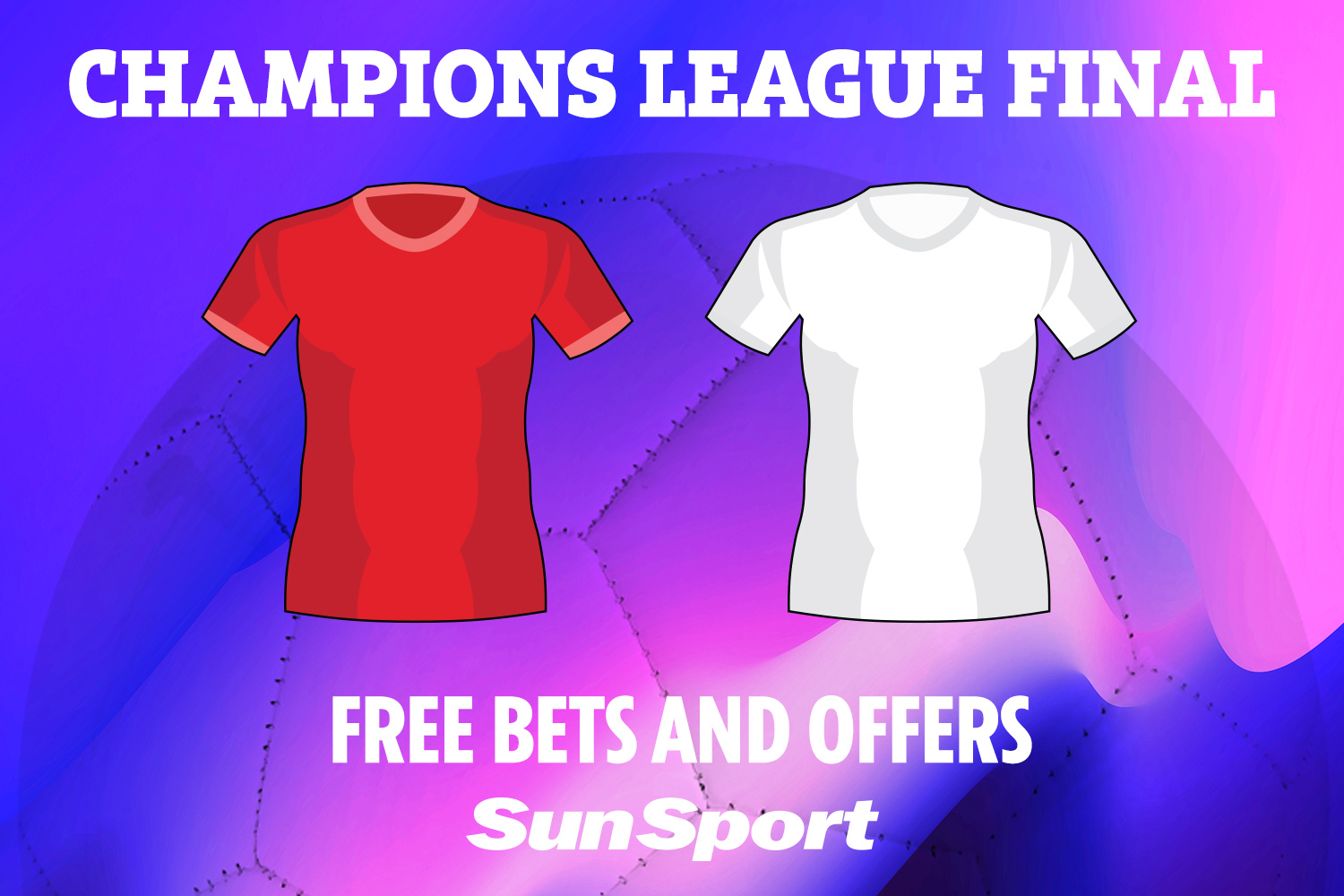 Canelo knows his back is up against the ropes going into his third clash with Kazakh killer Golovkin, saying: "I risk everything to keep making history when I don't need to risk anything.

"I've already achieved so many things.

"I'm in a position where I don't have to risk anything, and I still do it. Nobody does that when they are in a position like the one I'm in."

Despite recently falling from top spot in the pound-for-pound rankings, undisputed super-middleweight king Canelo is adamant he's still the best fighter on the planet.

'I HAVE THIS EFFECT' 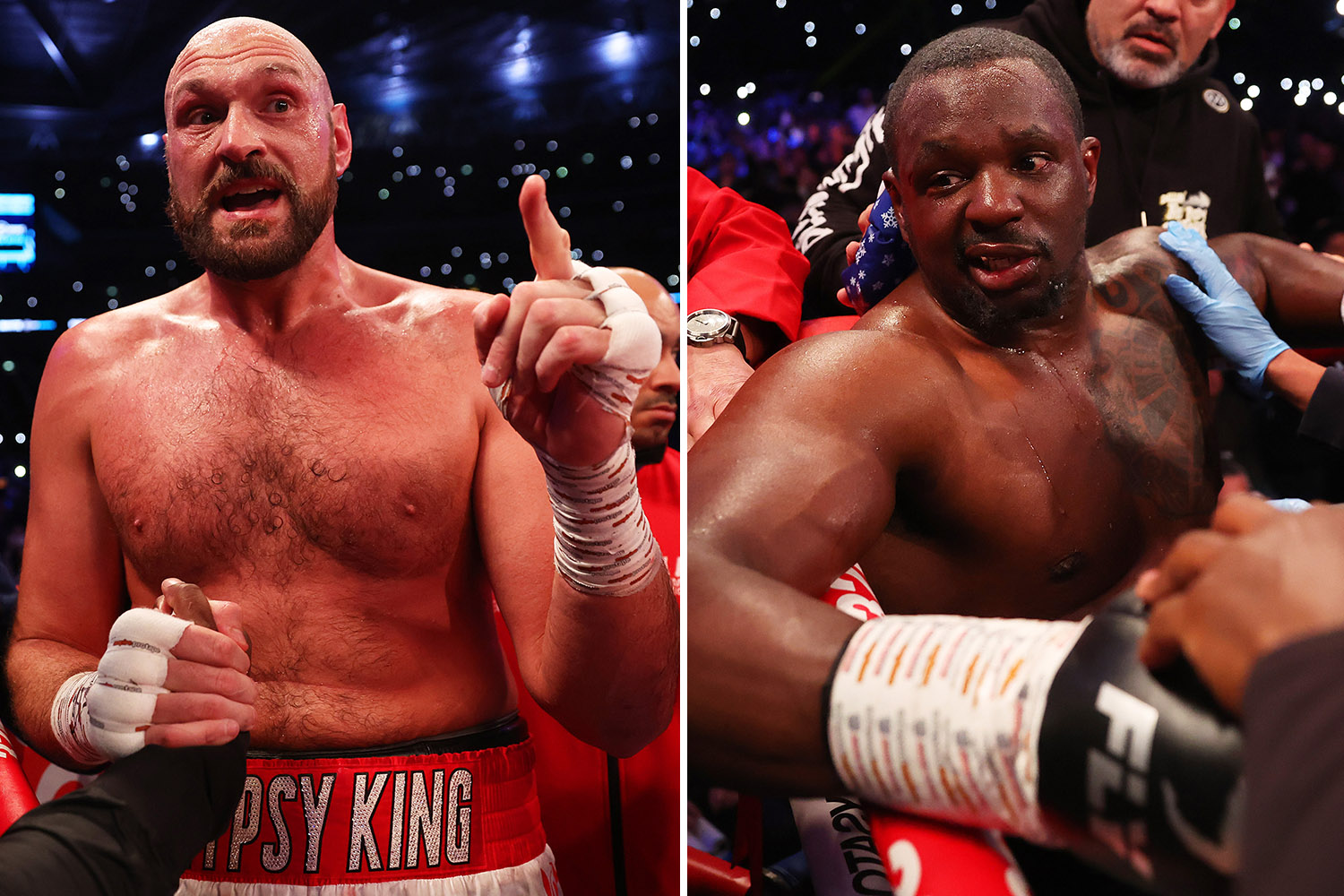 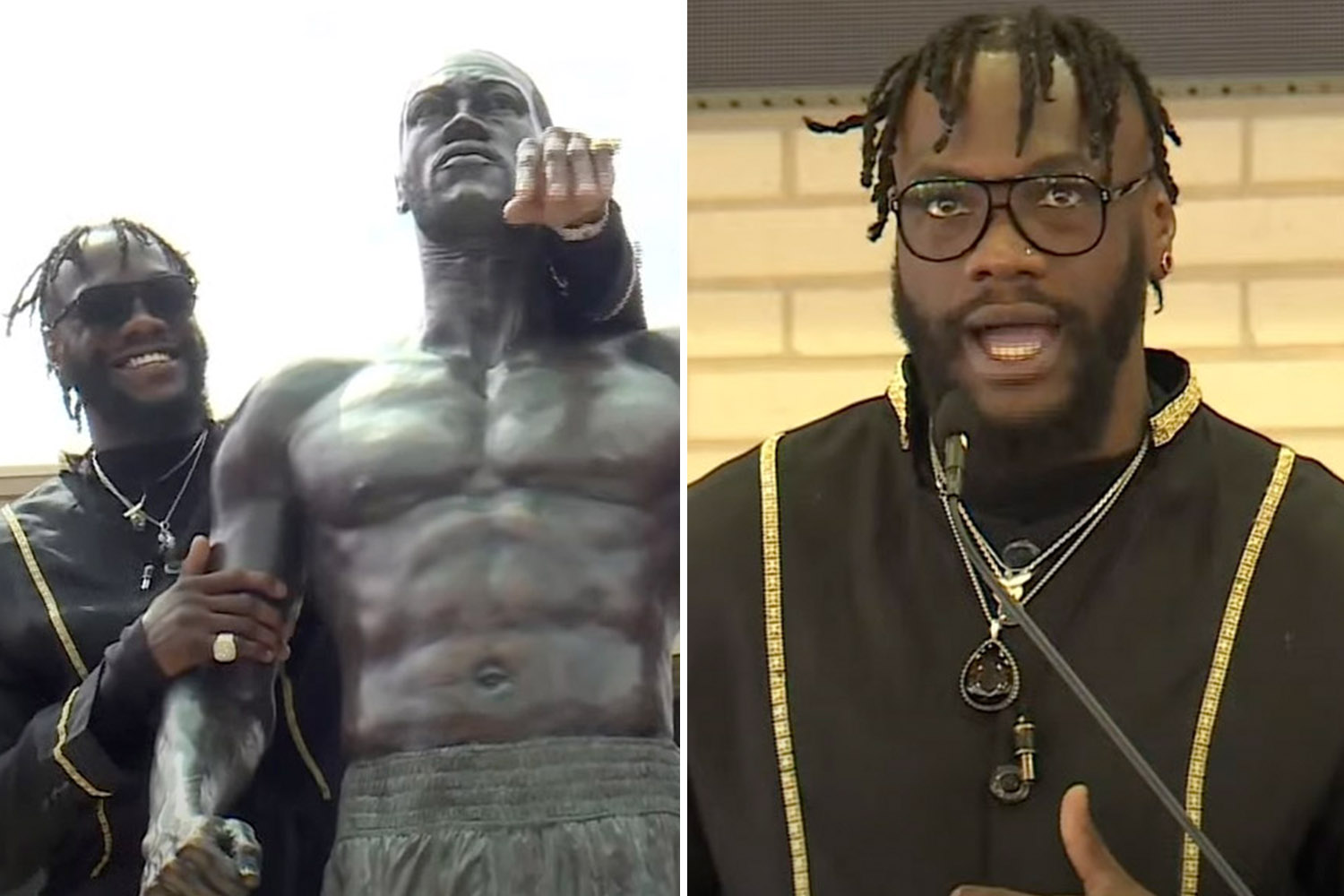 He said: "The truth is that I don't know how they handle that kind of thing (the pound-for-pound rankings), but I still feel I'm the best.

"Tell me another fighter who is trying that in other categories, going down and up in weight."

Their first meeting was controversially scored a draw, although many believed Golovkin was robbed of a clear victory.

Canelo edged their rematch via majority decision, although the judges' scorecards were once again questioned by fight fans.