SLAVEN BILIC saw West Brom sink League Two newcomers Harrogate – but reckoned his side should have produced even more after their 3-0 win.

Hal Robson-Kanu scored his first League Cup goal in a DECADE as two stunning strikes in the space of four first half minutes put Albion in control. 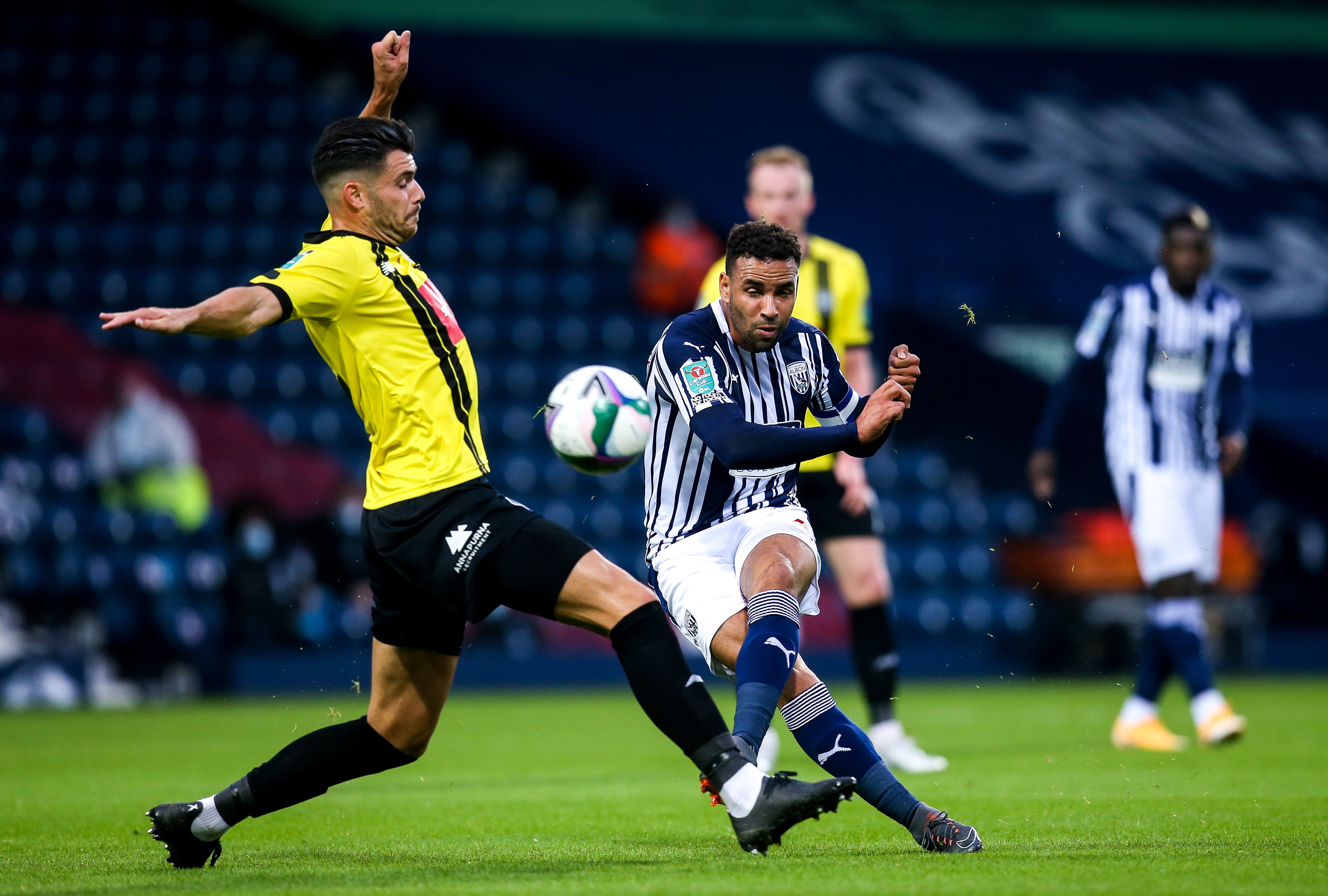 Sub Callum Robinson wrapped up the tie when he converted Kyle Edwards’ cross from close range with 13 minutes left.

But boss Bilic felt the margin of victory should have been bigger, as he said: “We scored wonderful goals, but the only negative was that we should’ve scored more.

"We played with confidence and dominance.”

Rakeem Harper collected a half clearance and spun past Josh Falkingham and George Thomson before powering in a spectacular drive from 30 yards for only his second Albion goal.

Robson-Kanu extended Baggies’s lead with another excellent finish – he collected the ball 25 yards from goal and curled home a superb left-footed shot.

Charlie Austin had a shot cleared off the line by Town’s Warren Burrell before Robinson added a third after being on the field for only four minutes.

Meanwhile Aleksandar Mitrovic made a happy return to Fulham’s starting line-up on his 26th birthday to head Scott Parker’s men into the third round.

The beefy Serbian striker, last season’s Championship golden boot winner, had not started for his club since before their successful play-off campaign. 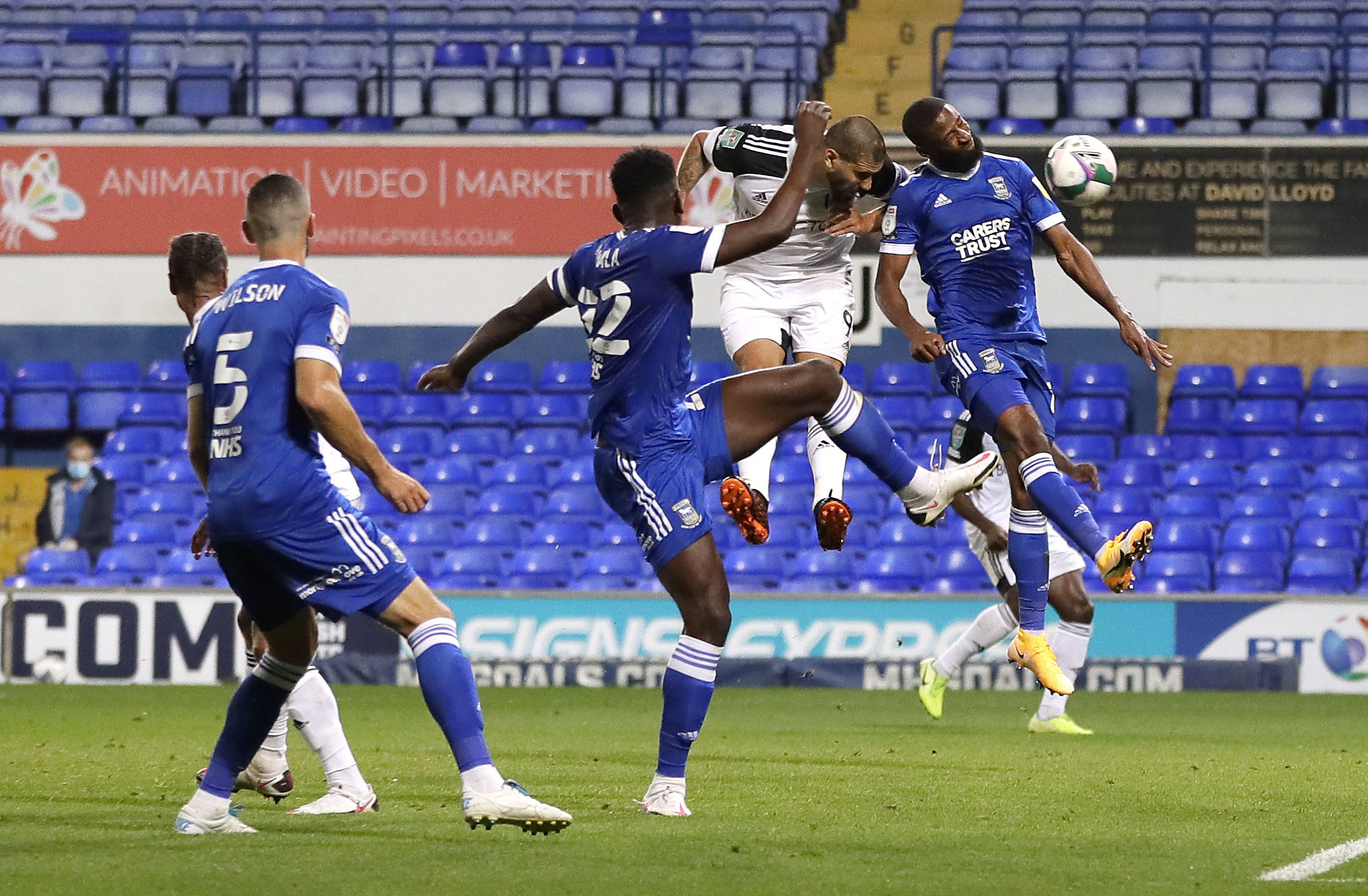 But Mitrovic nodded his 50th goal in his 101st Fulham appearance to see off Paul Lambert’s League One side and book a third-round home tie against Sheffield Wednesday next week.

Parker gave debuts to four summer signings, who had all missed out on Saturday’s opening-day drubbing by Arsenal.

His selected a strong, experienced team who controlled the game but were unable to put Ipswich convincingly to the sword.

But the Fulham boss saw one of his new recruits, former Lyon right-back Kenny Tete, supply the deep cross for Mitrovic to score with a firm downward header seven minutes before half-time.

Ipswich’s Emyr Huws shot wildly wide when well placed in first-half injury-time but Mitrovic almost headed a second from another Tete centre only to be denied by a smart double-save from David Cornell who also kept out Bobby Reid’s follow-up effort.

Anthony Knockaert, Neeskens Kebano and Tom Cairney all went close for the Premier League newcomers as they strove for a second goal. 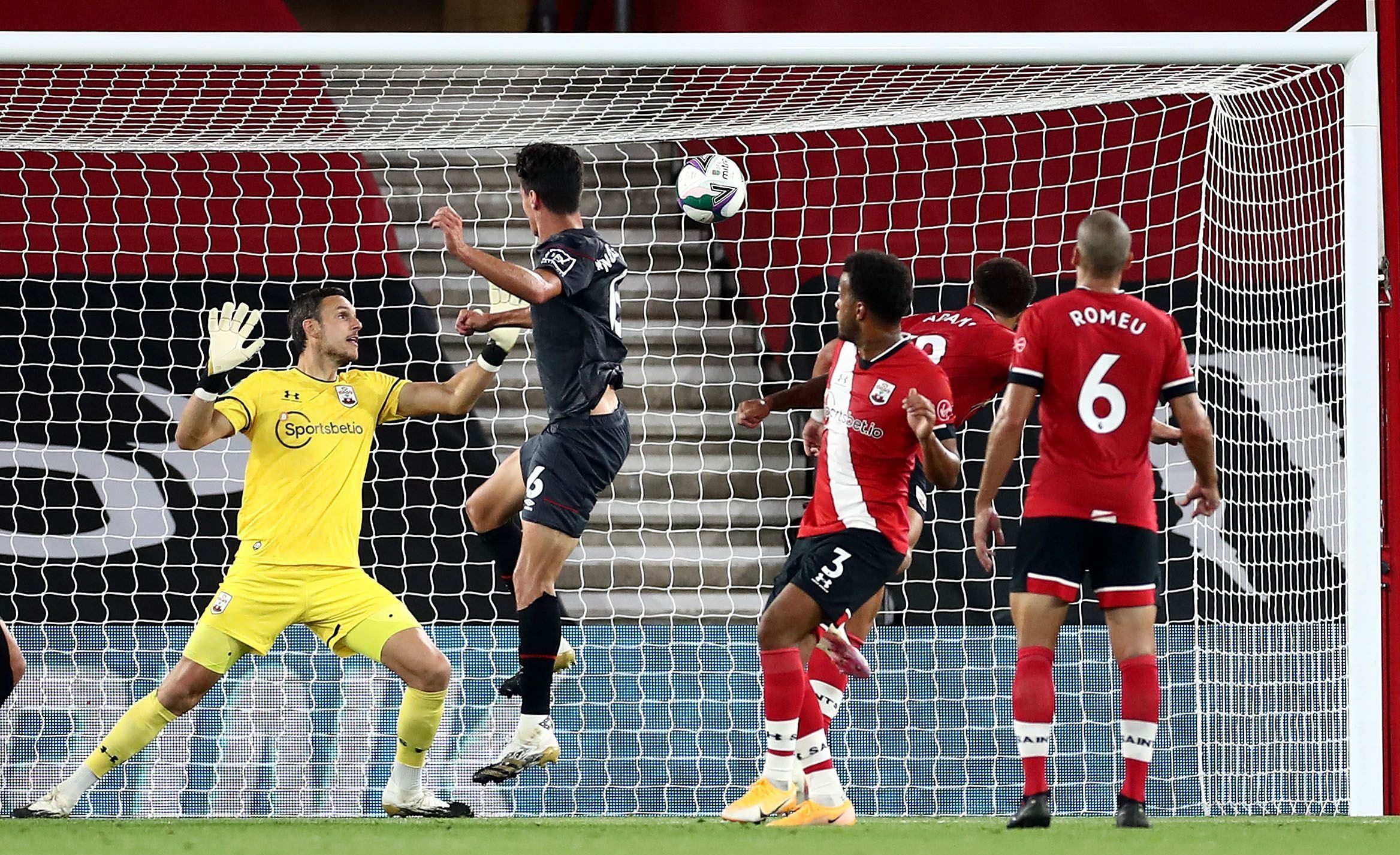 Elsewhere Southampton crashed out at home against Brentford as they lost 2-0 against the Championship side.

First half goals from Christian Norgaard and Josh Dasilva proved to be the difference.

In another shock, Hull knocked out Leeds at Elland Road on penalties in a dramatic shootout.

The Tigers won 9-8 on spot-kicks after the two teams couldn't be separated after 90 minutes.

Hull thought they had initially done enough to win the game through Mallik Wilks' early goal, only for Ezgjan Alioski to equalise in the 93rd minute.

There was to be no cup upset at Goodison Park after Everton eased past Salford City as they won 3-0. 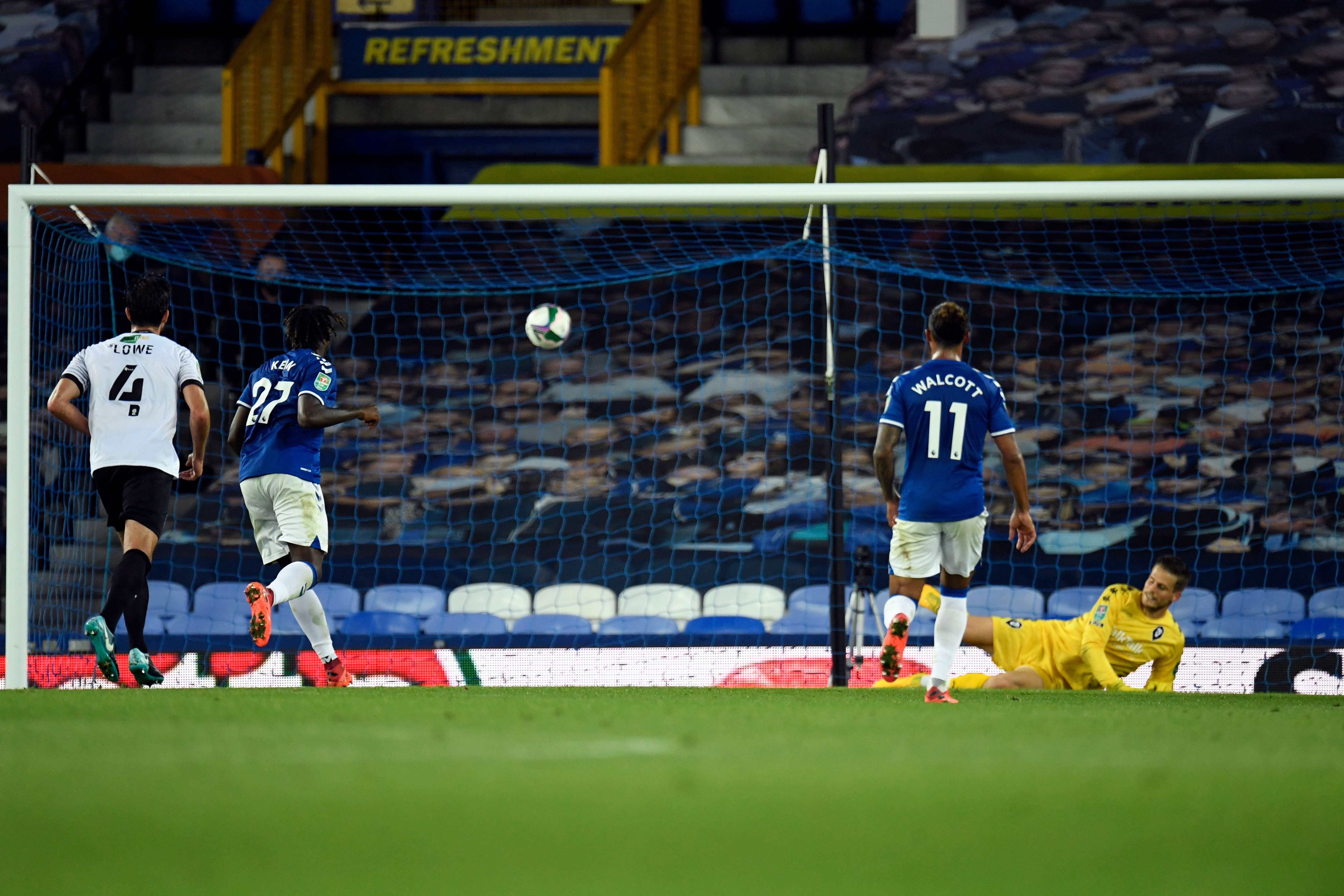 Defender Michael Keane put the Toffees ahead, with Gylfi Sigurdsson and Moise Keane getting on the score sheet in the second half.

And finally Bristol City cruised into the next round of the cup after they smashed Northampton 4-0 at Ashton Gate.