SunSport understands the furious Cardiff boss has made his feelings known by sending a letter and video to PGMOL refs chief Mike Riley. 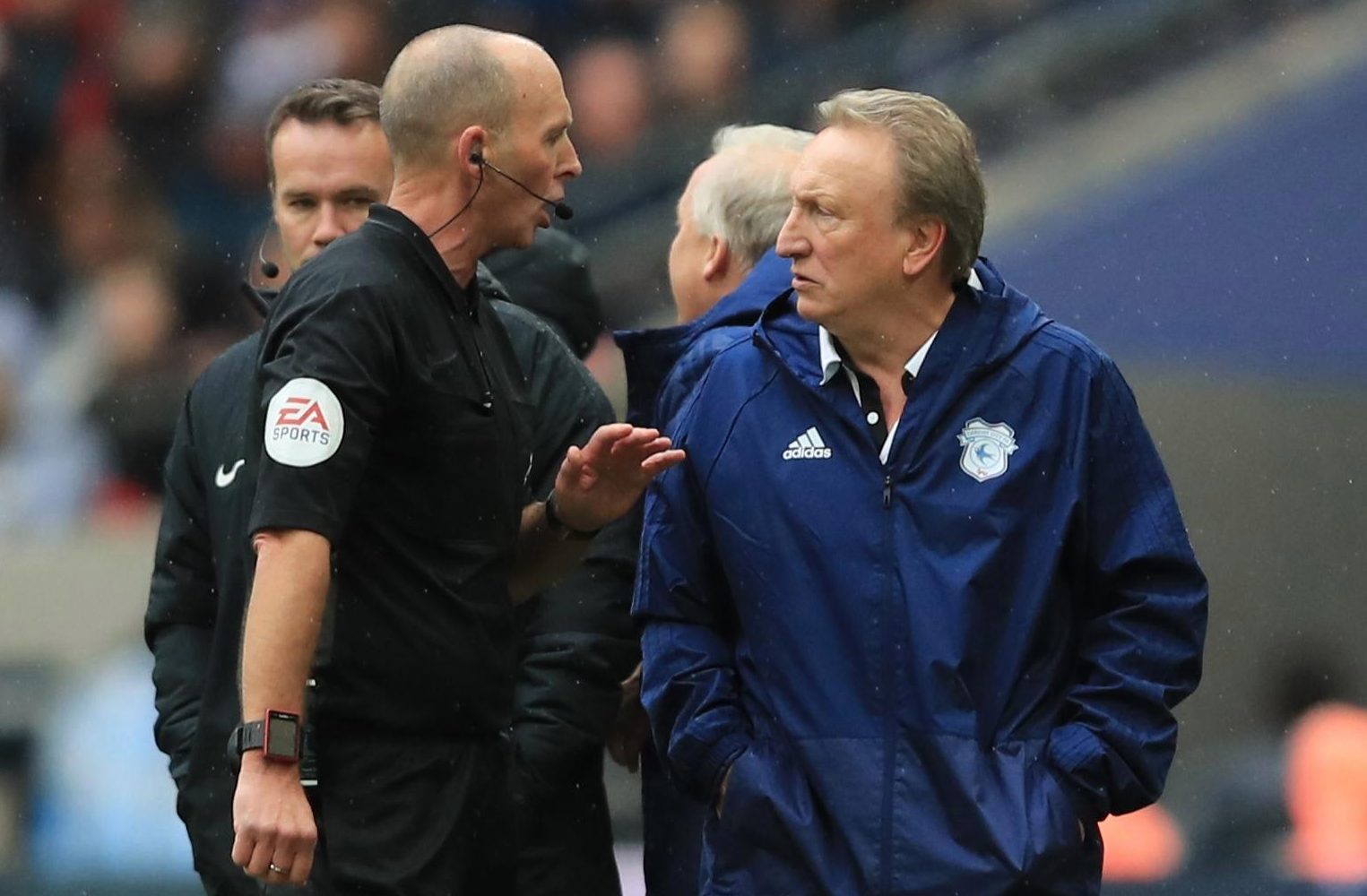 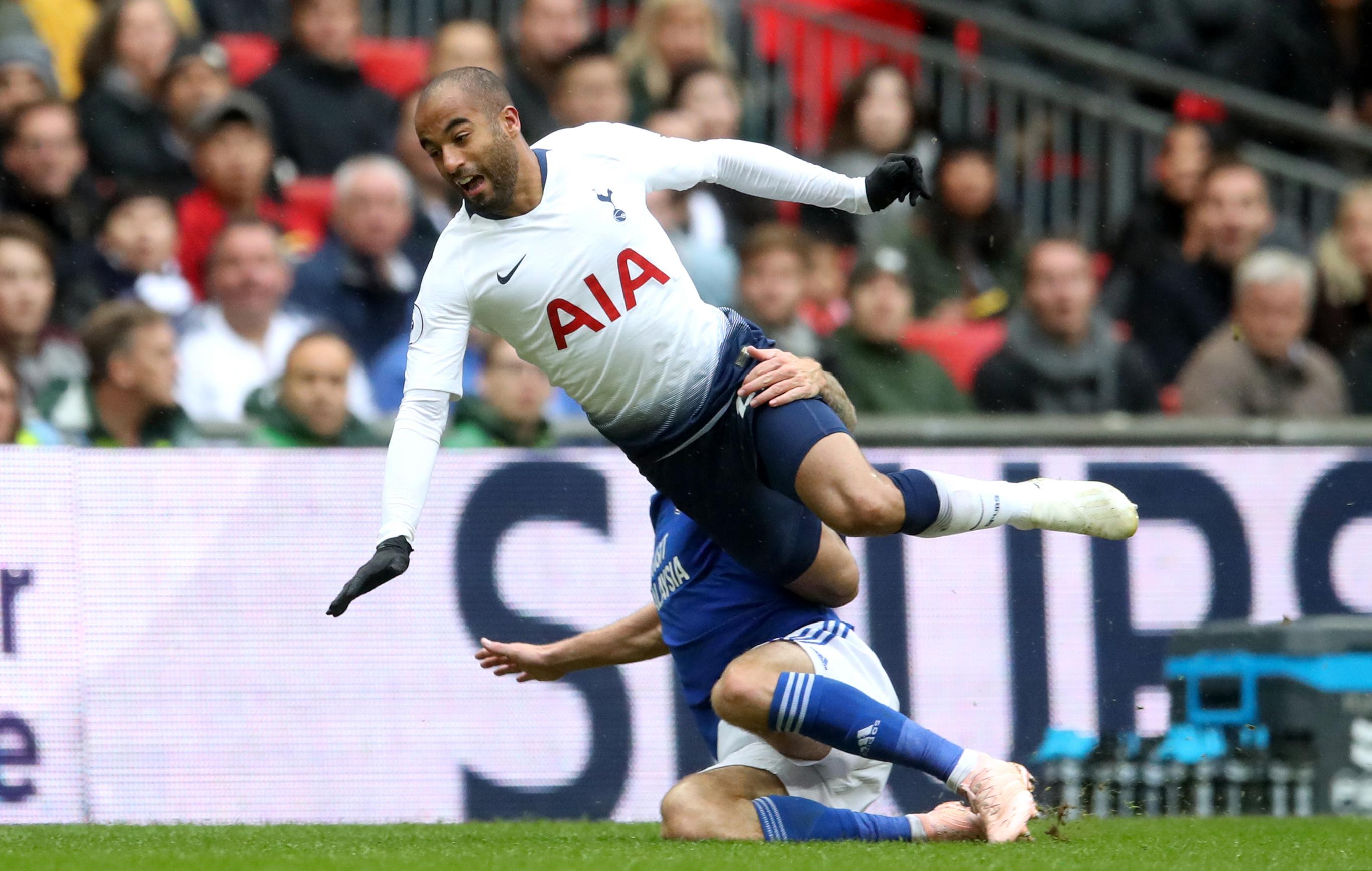 But the 69-year-old has since been left frustrated and upset after watching a series of offences – in Warnock's opinion which were worse – in the top-flight go unpunished.

As a result, Bluebirds chief Warnock took action to register his unhappiness by contacting Riley.

Warnock sent a video which included challenges from Vincent Kompany, Leroy Sane and Robert Snodgrass from last weekend's Prem games – all of which did not result in red cards. 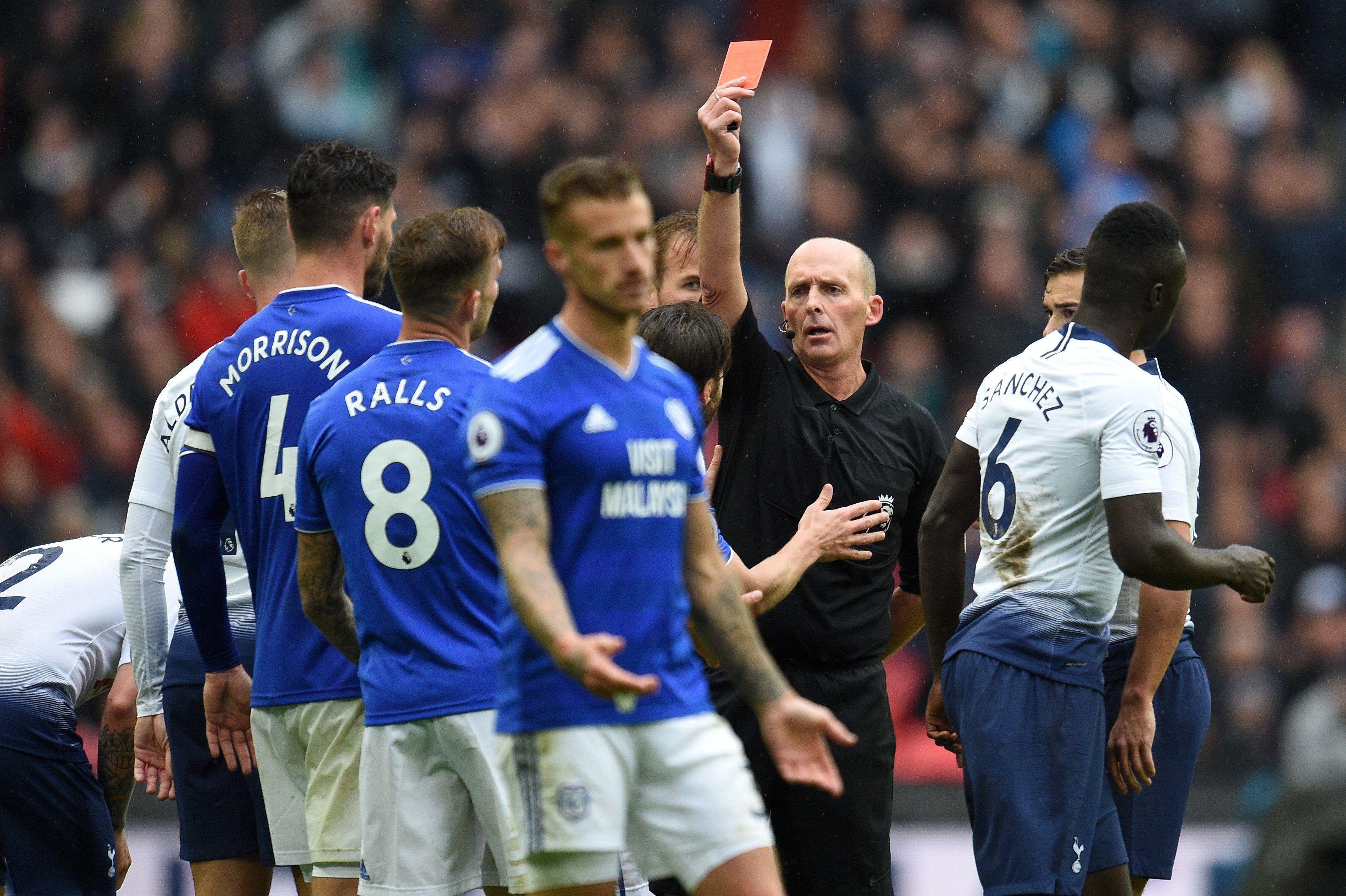 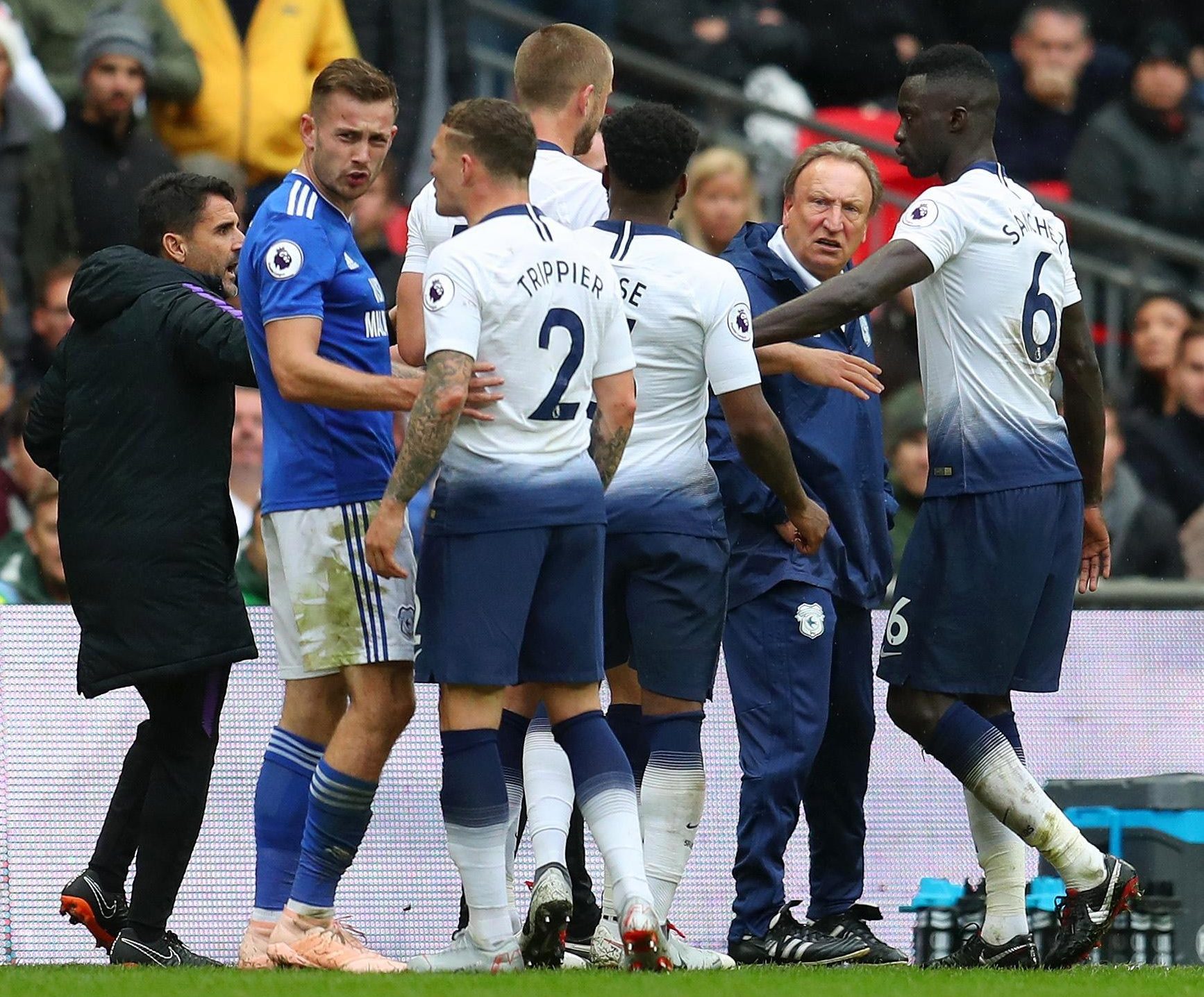 It is believed he asked Riley to explain why none of the three challenges were red card offences when Ralls was dismissed by Mike Dean for a tackle on Lucas Moura.

Warnock, who was adamant Ralls' challenge only warranted a yellow card, is now awaiting a reply from refs chief Riley.

Ralls will miss Cardiff's trip to Liverpool on Saturday, the second of a three-match ban having already sat out the 4-2 win over Fulham last Saturday.

The Bluebirds appealed the decision because they did not believe the challenge fell under the sanction for serious foul play. 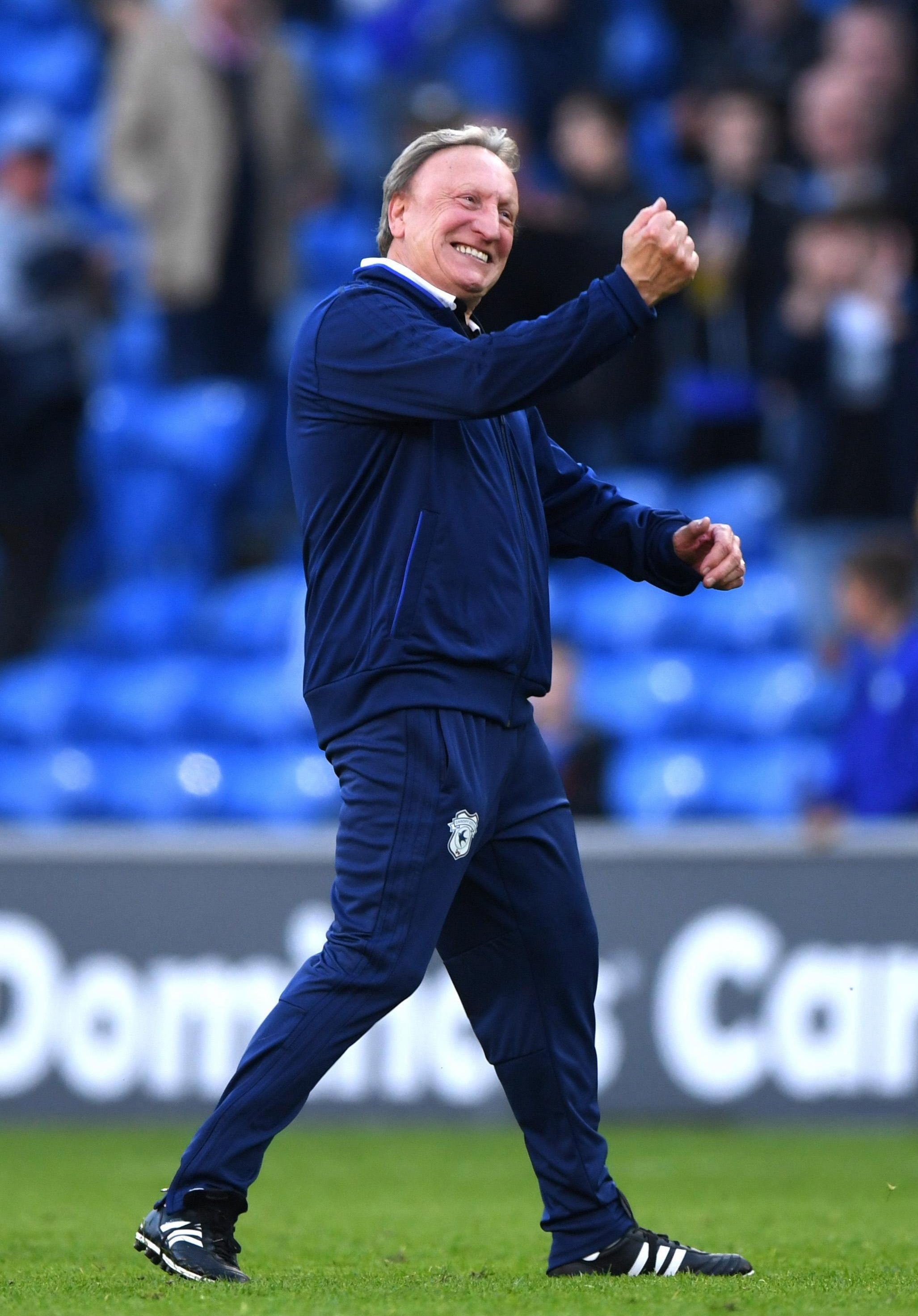 But the Football Association disciplinary panel, who watched video evidence, rejected the appeal.

Ralls will also miss Cardiff's home game against Leicester at the Cardiff City Stadium on November 3.