CARDIFF have denied reports Craig Bellamy is set to lose his job as academy coach.

The Welshman stood down from his role in January while an internal investigation into claims of bullying was taking place. 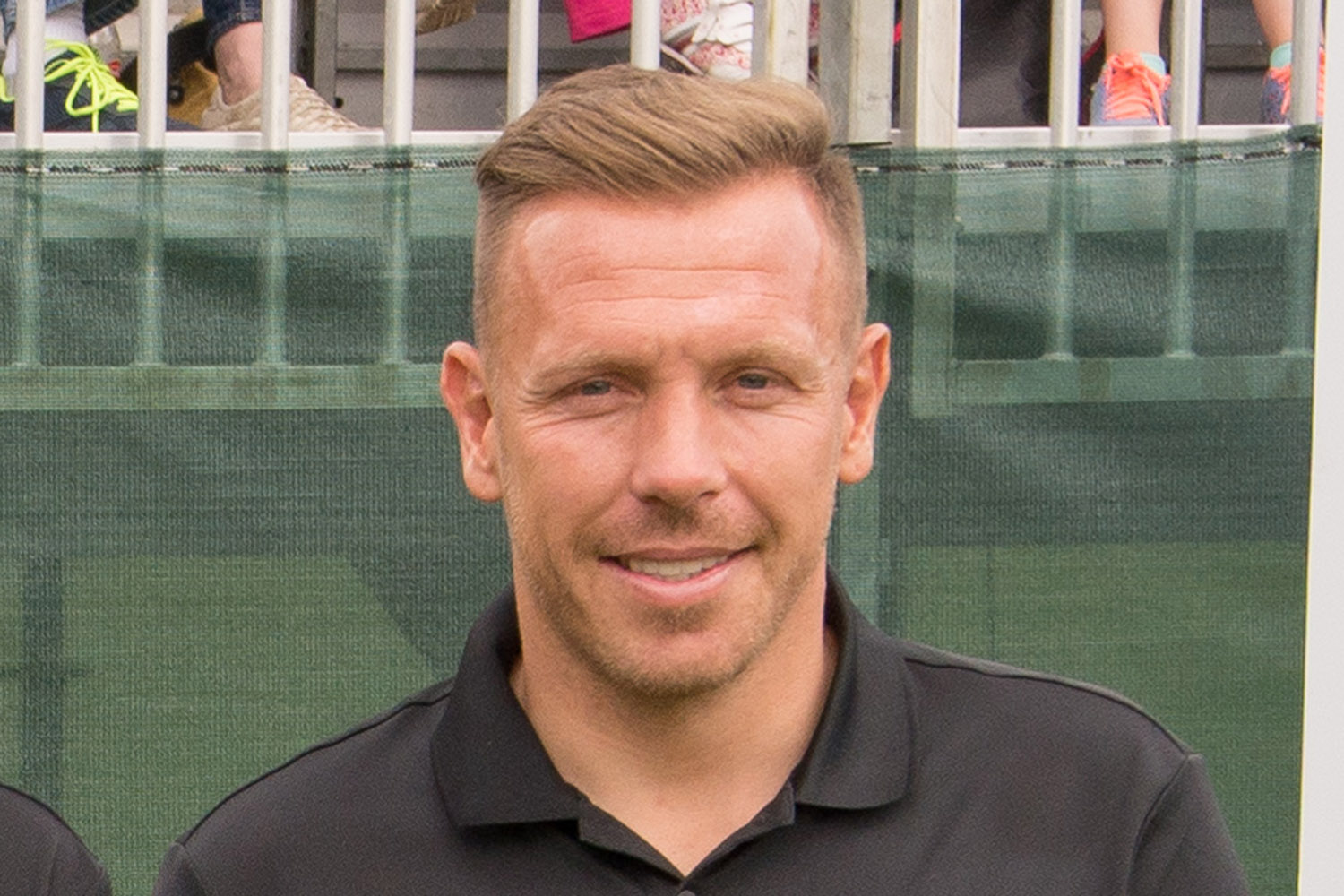 It was claimed Cardiff had decided to axe Bellamy, 39, but the club insist they have not made a decision yet – leaving the door open for a return.

A club statement read: "The investigation is ongoing and no formal decisions have been taken.

"There will be no further comment until the investigation process is complete."

David Madden claims his son Alfie was bullied by Bellamy and accused the ex-Bluebirds star of xenophobia.

Cardiff insisted they would conduct a through investigation into the reports when they were made public in January.

Chairman Mehmet Dalman said: "I don't want to personalise this. Any complaint or any disgruntlement of this nature that comes to the attention of Cardiff City Football Club, they will automatically investigate it.

"We have procedures and processes in place that will kick in.

"A senior member of the board has been appointed to look into this and he will do so very thoroughly.

"He will deliver his verdict at the end of it and it's as simple as that."