The 19-year-old stopper, who is being released by the Toon this summer, impressed during a recent trial with the Bluebirds. 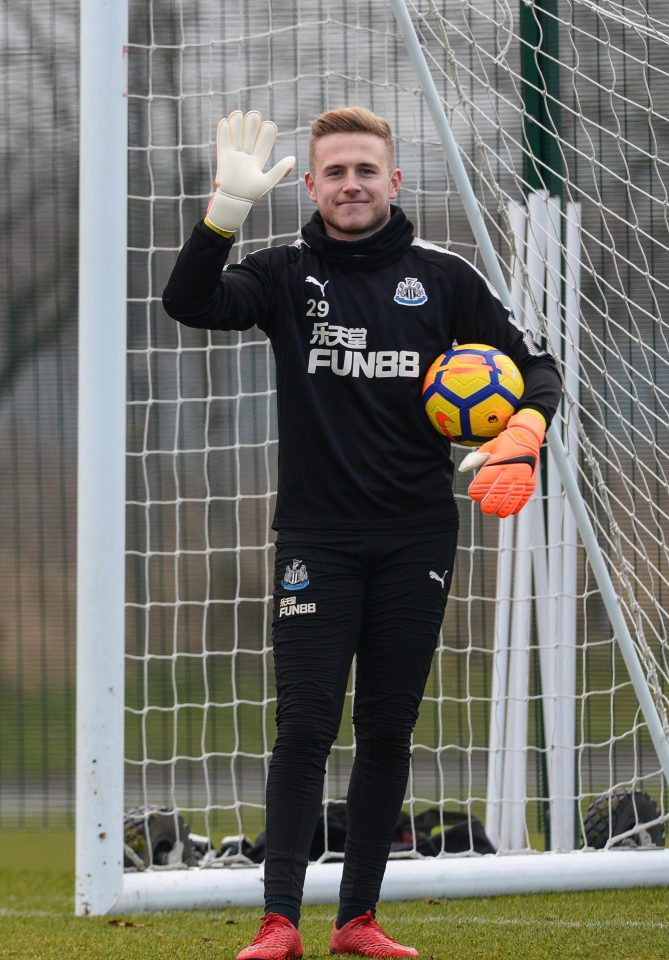 And Neil Warnock’s Premier League-bound side are now considering offering a deal for Woolston, who has also attracted interest from other clubs in the Championship and Spain.

Woolston has represented England at Under-17 and U18 level and has been part of Newcastle’s first-team set-up this season.

He has also gained senior experience during loan spells at Darlington, Blyth Spartans and South Shields.

Woolston is being let go as Newcastle already have a number of keepers in their squad. 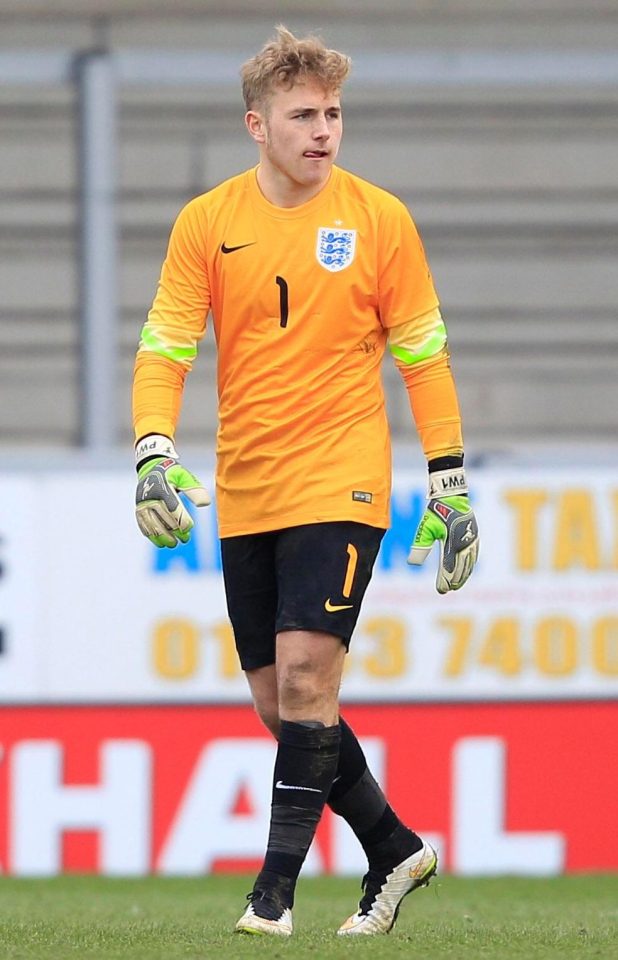 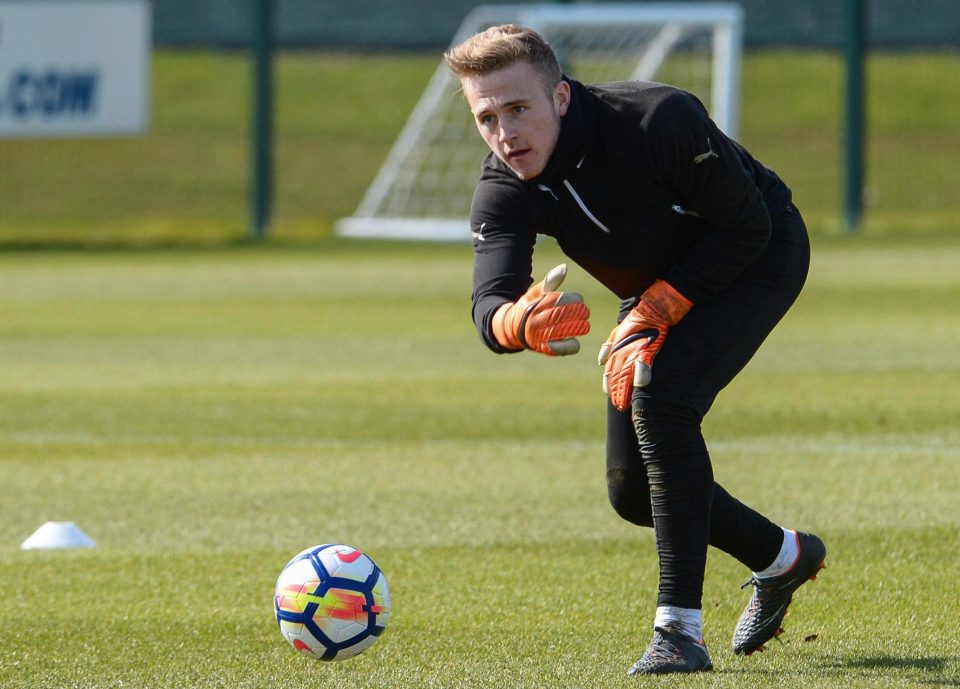 Current No1 Martin Dubravka’s loan move from Sparta Prague is set to be made permanent, meaning he will join Rob Elliot, Karl Darlow, Matz Sels and Freddie Woodman on their books.

But boss Rafa Benitez has praised Woolston, as he said: "He's a good keeper.

“He's quite good with his feet.

“I think he's keen to learn. He's been good with us in every training session."

Menawhile, Benitez has been urging owner Mike Ashley to back him in the transfer market if he is to extend his stay on Tyneside.

And the former Liverpool chief has already been linked with West Brom's £15million-rated defender Craig Dawson.

The relegated Baggies face a summer of fighting to keep hold of their best players.

And Dawson, 28, is likely to be the main target for Premier League clubs. 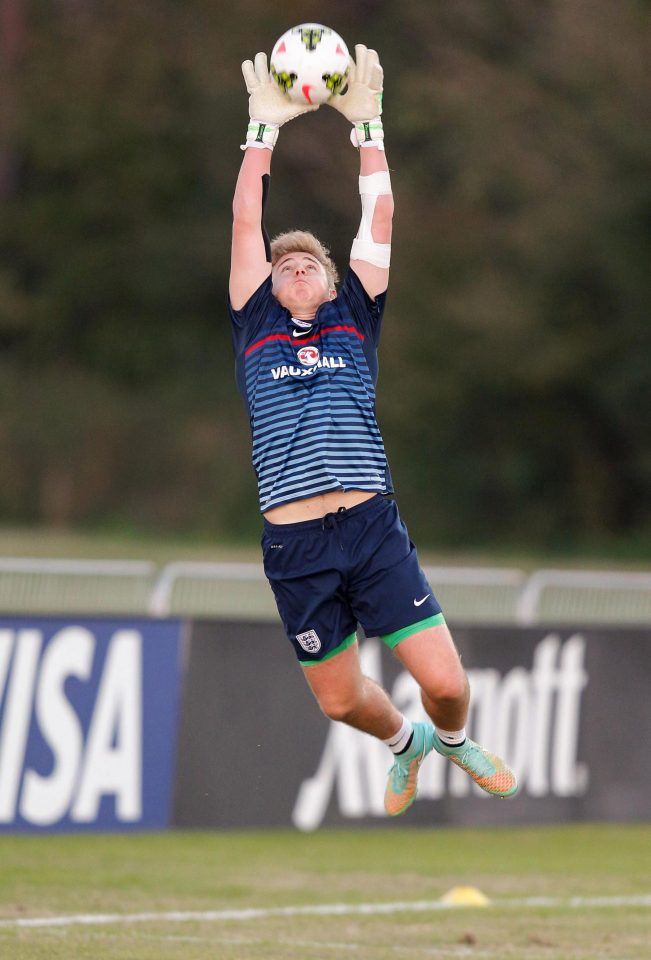 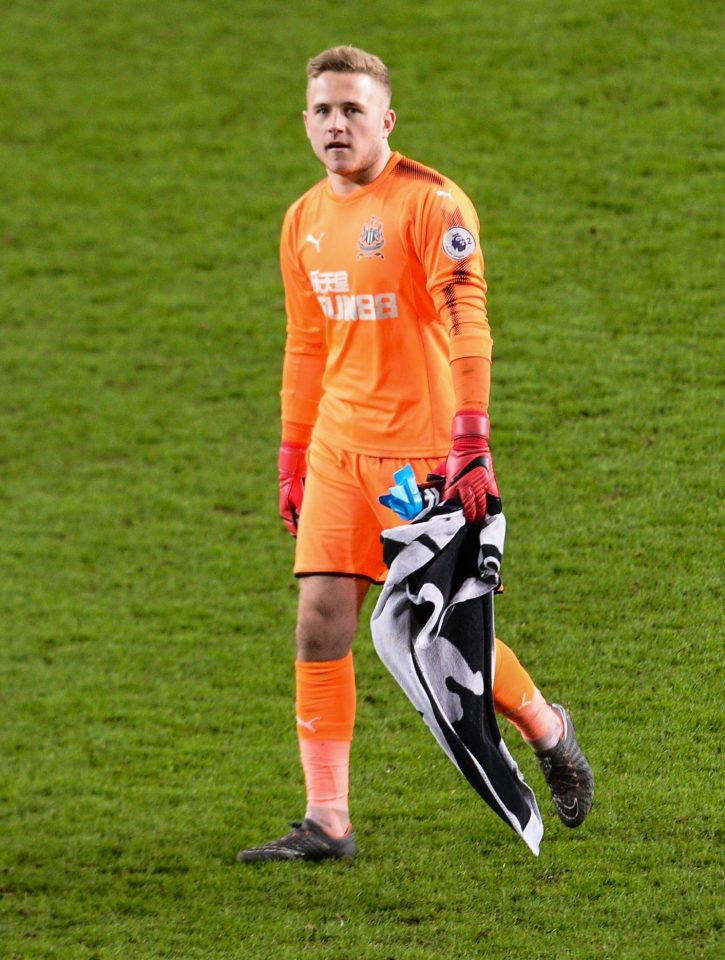 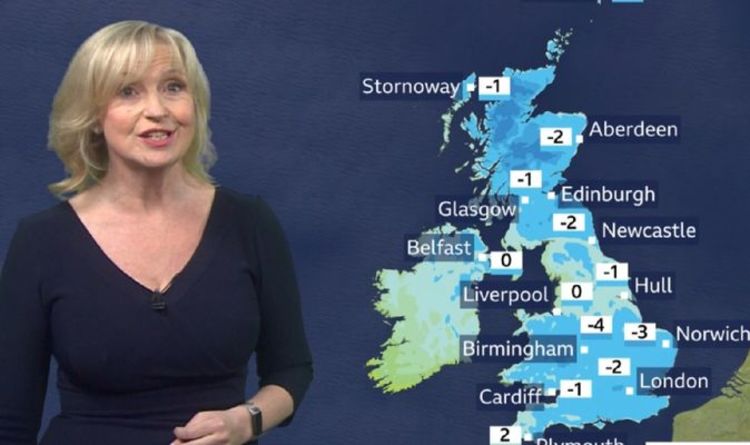