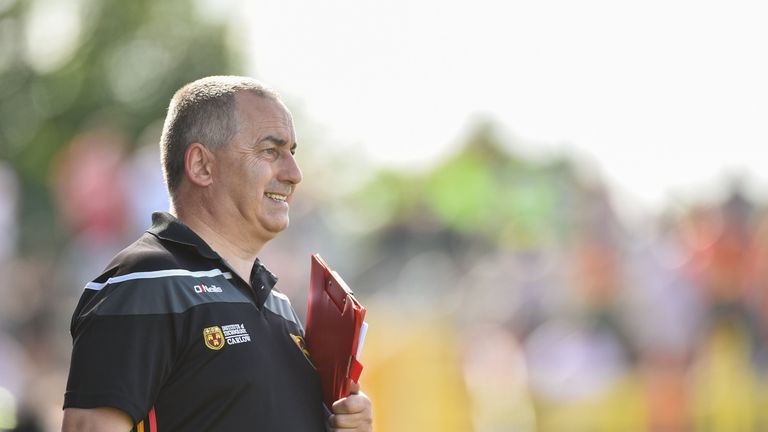 The trio were in front of the Central Hearings Committee, and were found to have committed “threatening conduct towards a referee” during the Allianz Football League loss to Down on March 16. 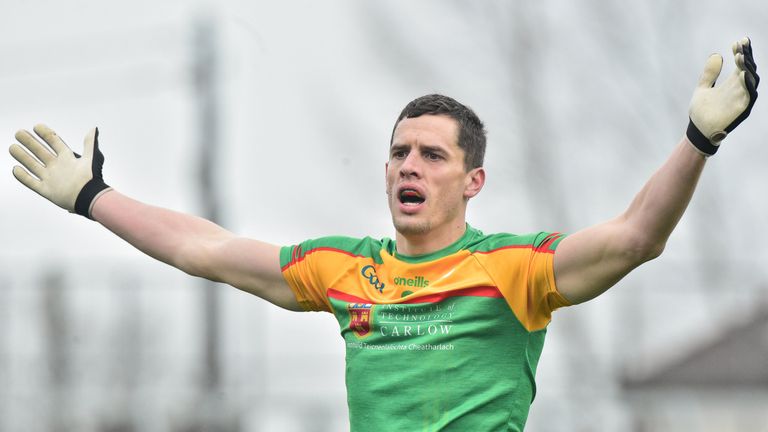 All three have the option of appealing the decisions.

This means that manager O’Brien will likely miss the entirety of Carlow’s championship campaign, and it makes their task all the more difficult as they prepare for their opener against the winner of Meath v Offaly.