CAROL VORDERMAN is racing's most glamorous owner – who fell in love with the sport through late friend Richard Whiteley.

A co-owner of one runner with former Top Gear and current Grand Tour star Richard Hammond, Vorders, 60, adds a dash of style to any racecourse she visits. 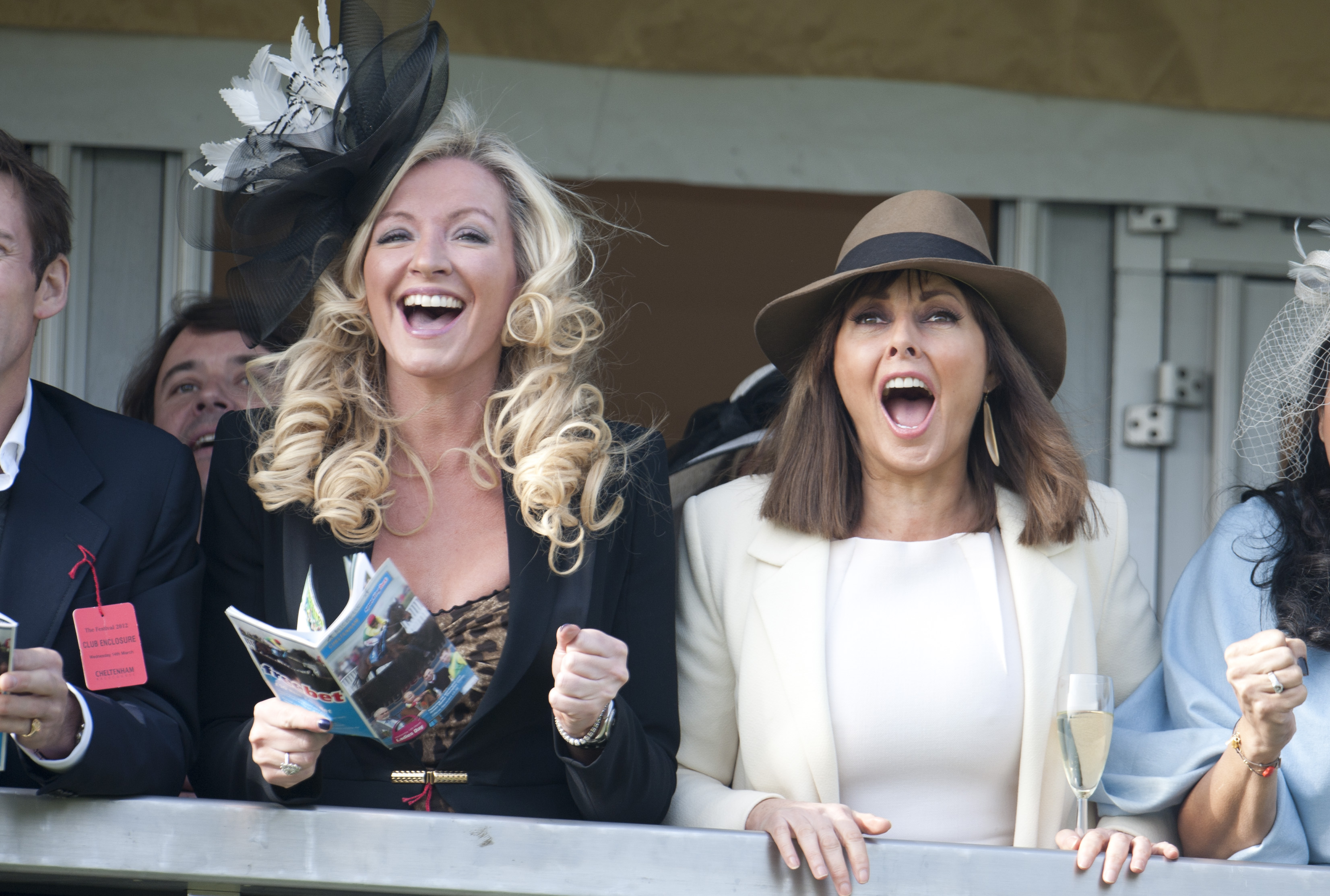 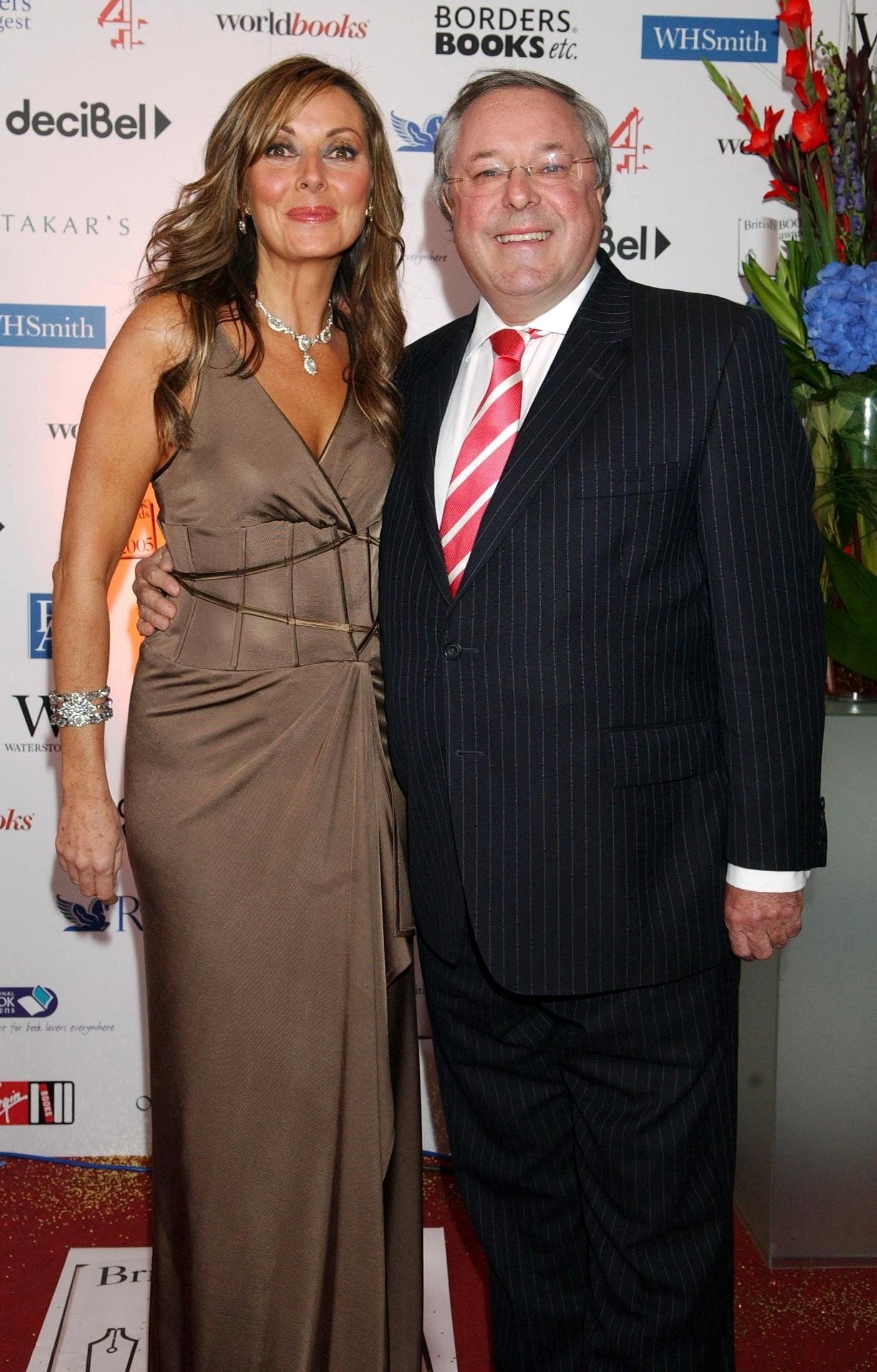 Nowhere was that more apparent than her recent trip to Ffos Las in Wales.

Vorderman shared a photo of herself getting dressed up for the day out before arriving at the track – where she had a race named in her honour – by helicopter.

She's also a regular at Cheltenham Festival and was spotted alongside bra tycoon Michelle Mone there a few years ago.

But it was through late Countdown co-star Whiteley that Vorderman speaks most fondly of her time in the sport.

The duo became household names thanks to the hit Channel 4 show, which they both fronted until Whiteley's death in June 2005.

There was clear on-camera chemistry between them, with Vorders having the audience in stitches with her comments on her co-star's garish attire.

Betfair – Min stake £5, min odds 2.0. Only deposits made using Cards or ApplePay will qualify. Free bets are awarded after the qualifying bet has settled, valid for 30 days, and must be used on multiples with 3+ legs. Max £20 in free bets. T&Cs apply. 18+ BeGambleAware.Org

Paddy Power: New customers only. Place your FIRST bet on any sportsbook market and if it loses we will refund your stake in CASH. Max refund for this offer is £20. Only deposits made using Cards or Apple Pay will qualify for this promotion. T&Cs apply. Paddy's Rewards Club: Get a £10 free bet when you place 5x bets of £10+. T&Cs apply. 18+ Begambleaware.org

There was a bond between them off-camera too and in between long lunches characterised by a bottle or two of Champagne they would drive off to the racecourse.

They owned horses together, with perhaps the best known being Mare Of Wetwang – a play on Whiteley's honorary roll as Mayor of Wetwang, a village in Yorkshire.

Vorderman told SunSport columnist Matt Chapman: "Whiters and I had a couple of horses together.

"I absolutely loved Whiters, it was mutual.

"We were always at the races, whether it was Ascot, particularly York, Ripon.

"We recorded Countdown in Leeds so we were Yorkshire-goers. Middlehman is beautiful too, where a lot of the trainers have their lovely yards. 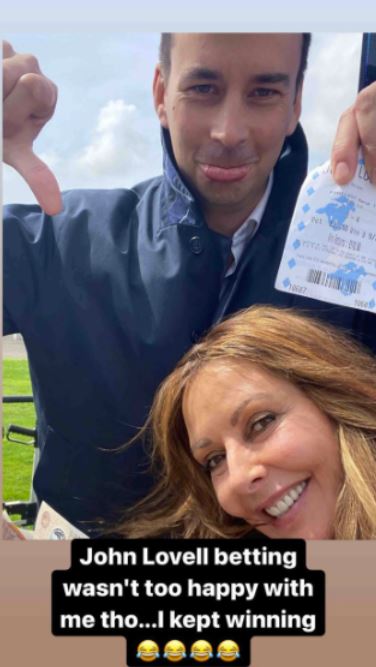 Mare of Wetwang was trained by Vorders' good friend James Bethell, and Whiteley had another filly called Al Ava Consanant.

The horses were never world-beaters, and the same could probably be said of Subway Surf, who Vorderman owns a share of with Hammond.

But it's clear Vorders loves the sport – even if she is a little too modest about her own success in it.

She joked the only thing she had ever won in racing was title of the longest race after Ffos Las honoured her with the 'Carol Vorderman Loves West Wales Nursery Handicap'.

However, she put a photo of her winning bet slip showing a smart £110 win after putting £20 on a 9-2 forecast.

Vorders wrote alongside the pic: "John Lovell betting wasn't too happy with me tho… I kept winning."

Let's hope there's plenty more of that in the future. 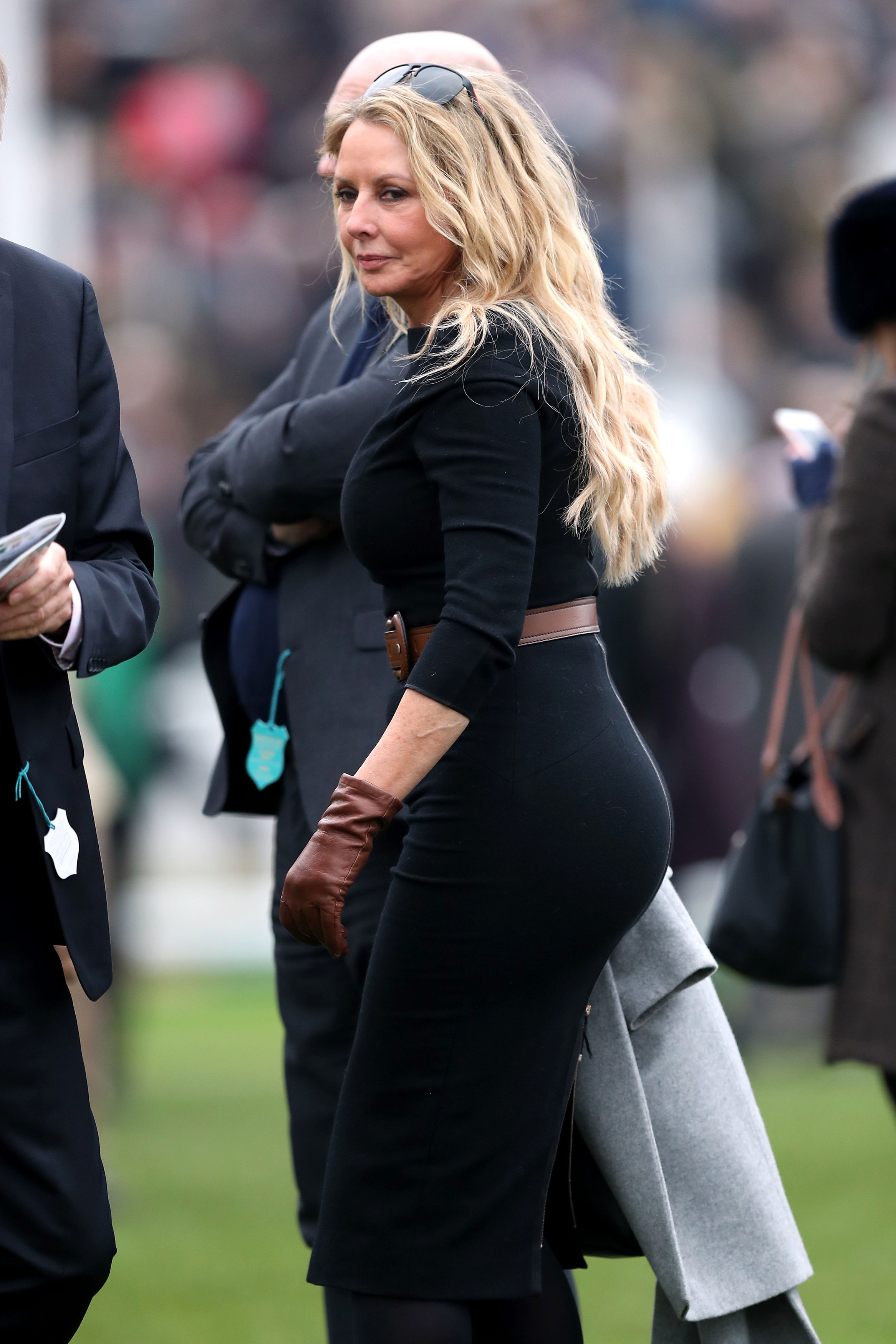 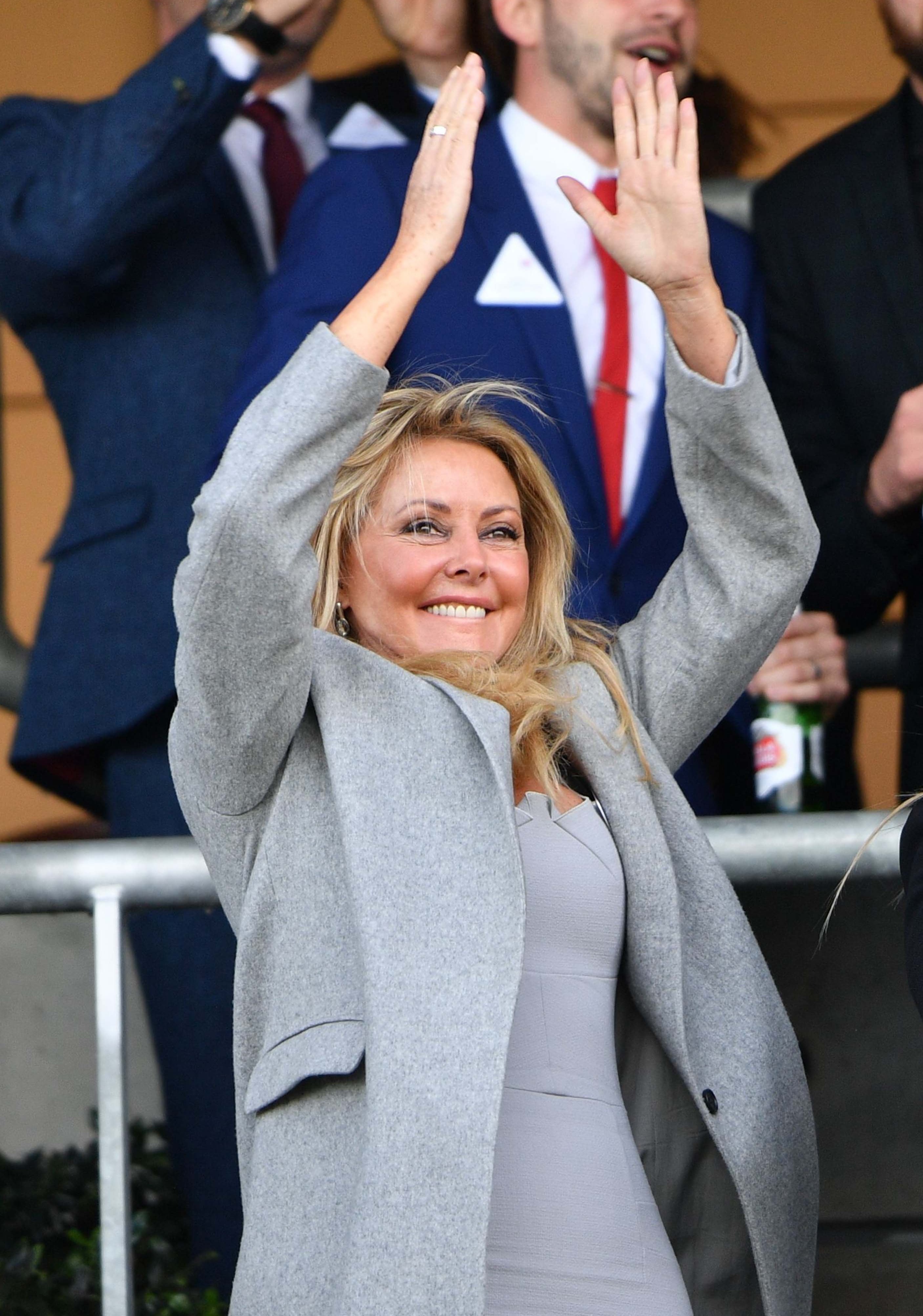 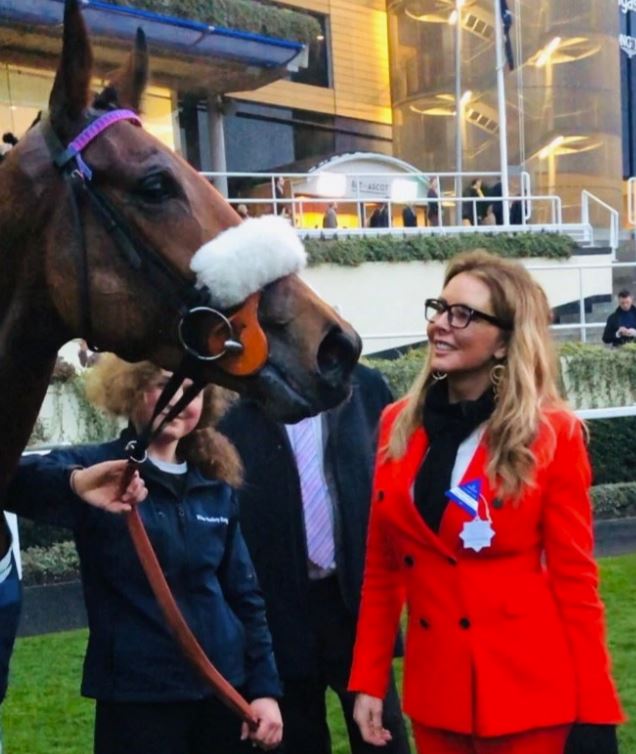