CASTER SEMENYA has lost her landmark legal challenge against IAAF rules limiting the amount of testosterone in female athletes.

Double Olympic champion Semenya had taken the sport's governing body to court challenging regulations which compelled hyperandrogenic athletes to lower testosterone levels naturally occuring in their bodies if they wanted to compete as women. 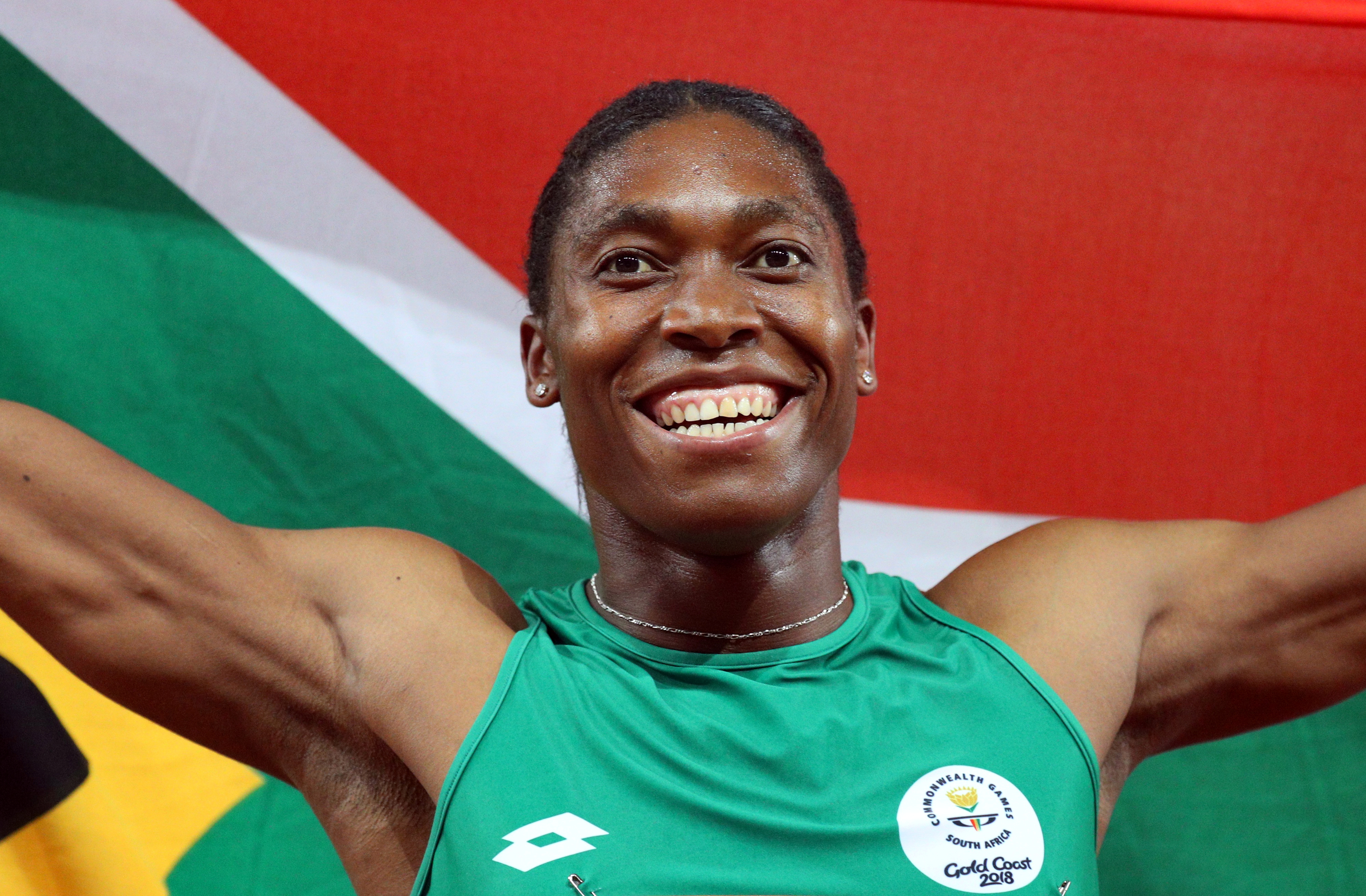 But a Court for Arbitration in Sport hearing has ruled in the IAAF's favour.

A statement said: "Caster Semenya and ASA requested that the DSD Regulations be declared invalid and void with immediate effect. They consider them as being discriminatory, unnecessary, unreliable and disproportionate.

"The IAAF contended that the DSD Regulations do not infringe any athlete’s rights, including the right to equal treatment, but instead are a justified and proportionate means of ensuring consistent treatment, and preserving fair and meaningful competition within the female classification.

"There is no dispute that there should be a separate classification for female athletes – a binary divide between male and female."