The 800-metre runner  – who has hyperandrogenism – has signed for South African side JVW. 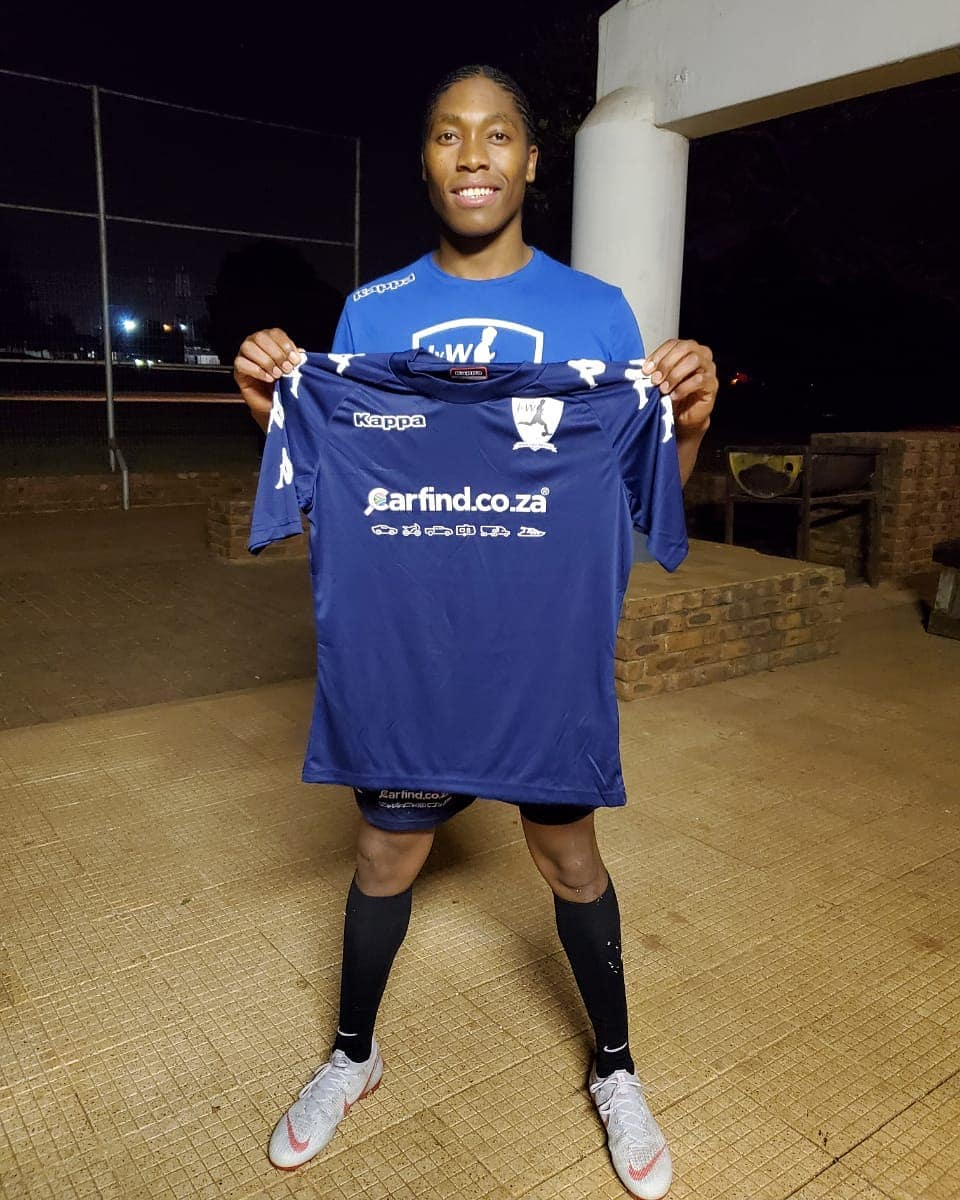 The 28-year-old is unable to compete without taking testosterone-reducing drugs after a rule change by the IAAF, athletics' governing body.

It means she cannot defend her 800m World Championship title in Doha later this month – and could spell the end of her athletics career.

However she is fighting the rule change through the courts.

Semenya won't be able to show off her speed on the football pitch yet, with the South African transfer window being closed.

Semenya said "I am grateful for this opportunity and I appreciate the love and support I already get from the team,

"I am looking forward to this new journey, and hopefully I can contribute as much as I can to the club." 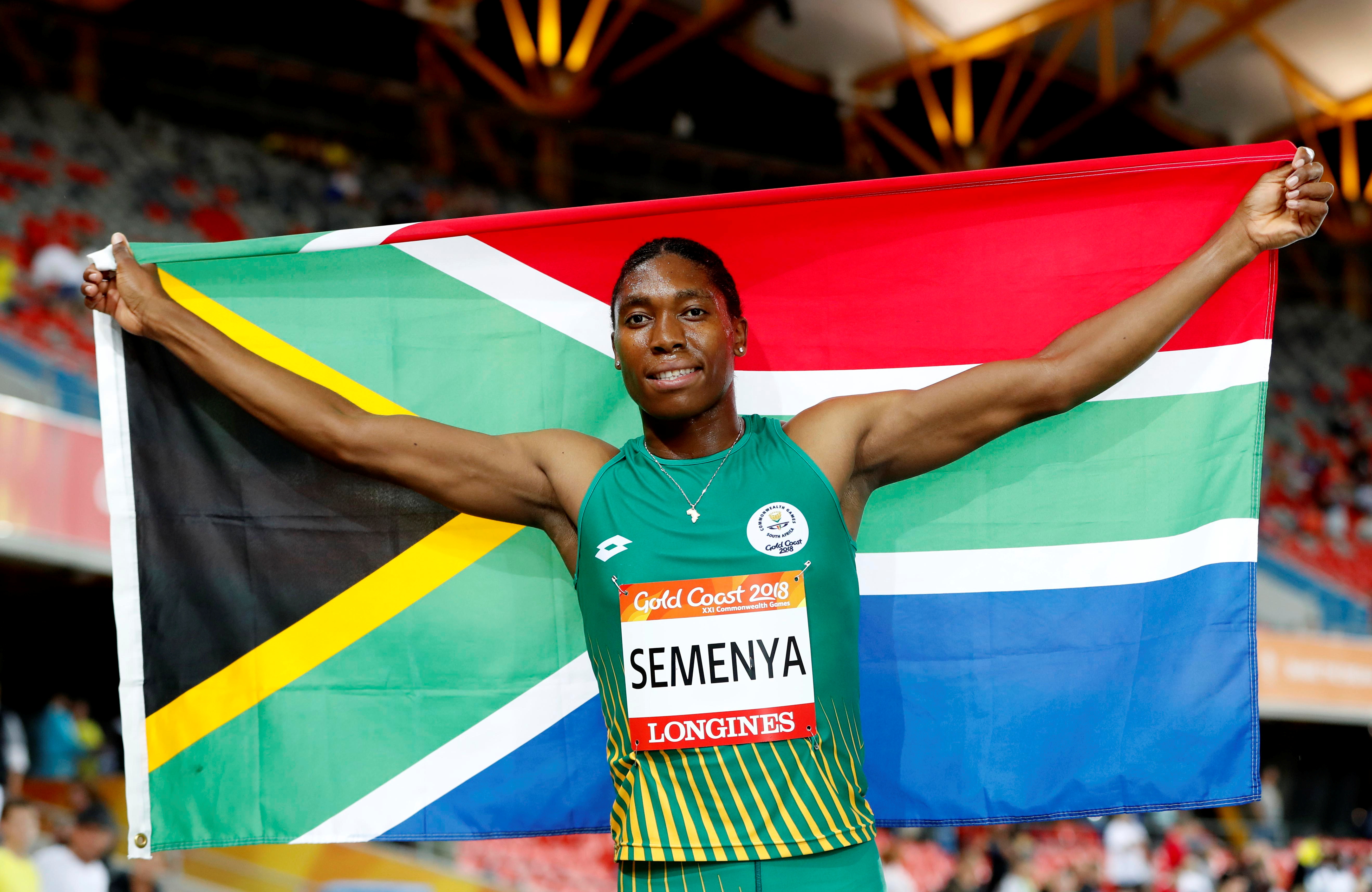 The signing was announced by Janine van Wyk, who captain's the South Africa women's team and owns JVW.

Van Wyk welcomed Semenya by saying "I am extremely elated to have such an iconic athlete join my football club," she said.

"I am absolutely honoured that out of all the other women's clubs around the world, she has chosen JVW as the club where she would like to start showcasing her football skills.

"I welcomed her at her first training with the team on Tuesday, and was impressed to see that she definitely has all the fundamentals.

"I look forward to her working with coach Ciara [Picco] and our first team where I am sure she will sharpen up and get ready to play in 2020.

"Although I won't be here for the rest of the year, as I have just signed with Fortuna Hjorring, I have no doubt that Caster will fit right in, and enjoy her time at the club." 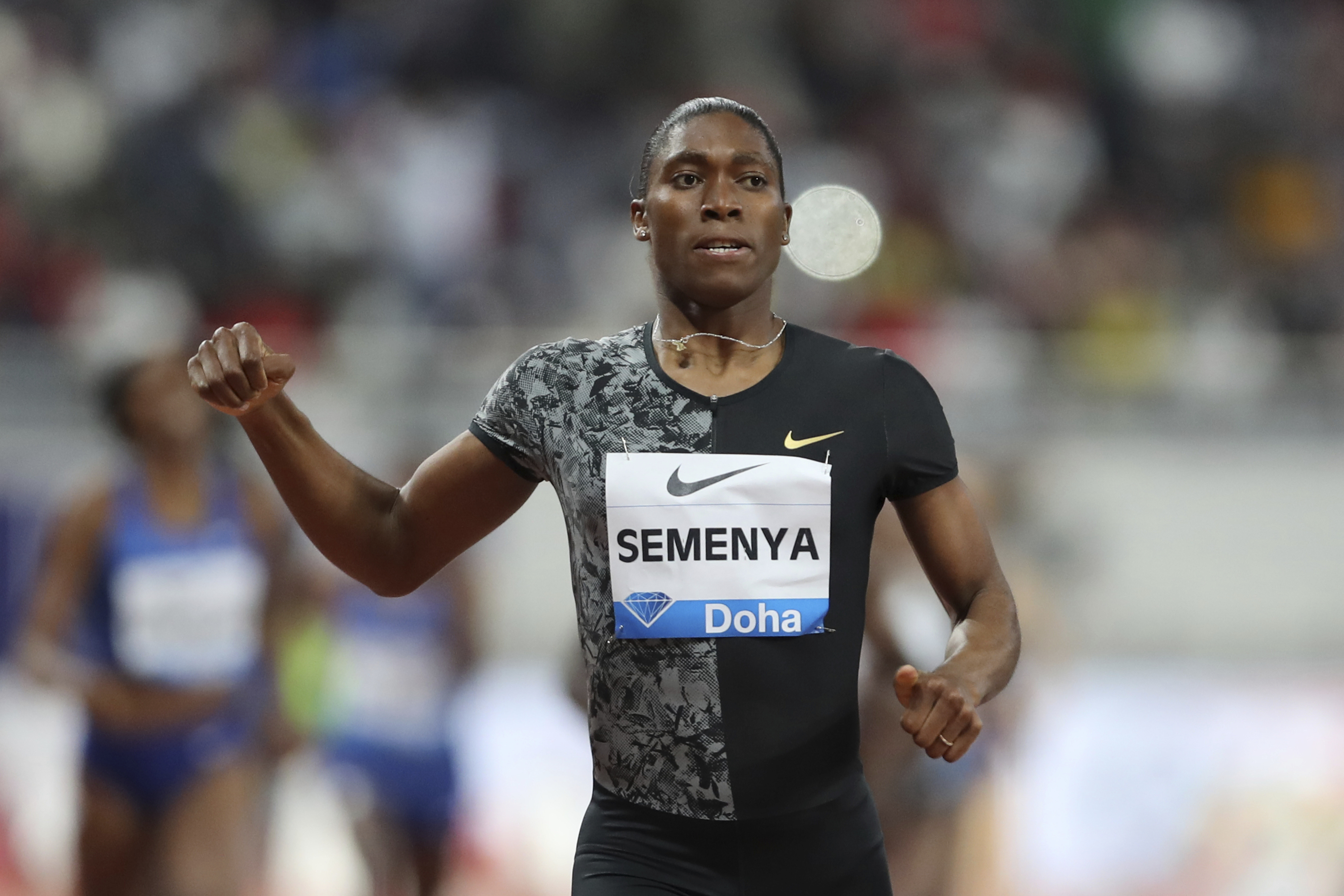 The Olympic champion is a controversial figure due to her testosterone levels and had a sex verification test in 2009.

She is not being allowed to compete at the upcoming World Athletics Championships in Doha.

Speaking on the controversy, she told BBC Sport "We are all human. It doesn't matter what differences that we have in our bodies,"

"At the end of the day, sport unites people and it speaks to the youth in a language they understand.

"I cannot say I've been victimised. I think I set an example. I think I'm in this world for a reason. I think I am a living testimony."

Usain Bolt recently tried to follow a career in football but failed to make the grade at Central Coast Mariners. 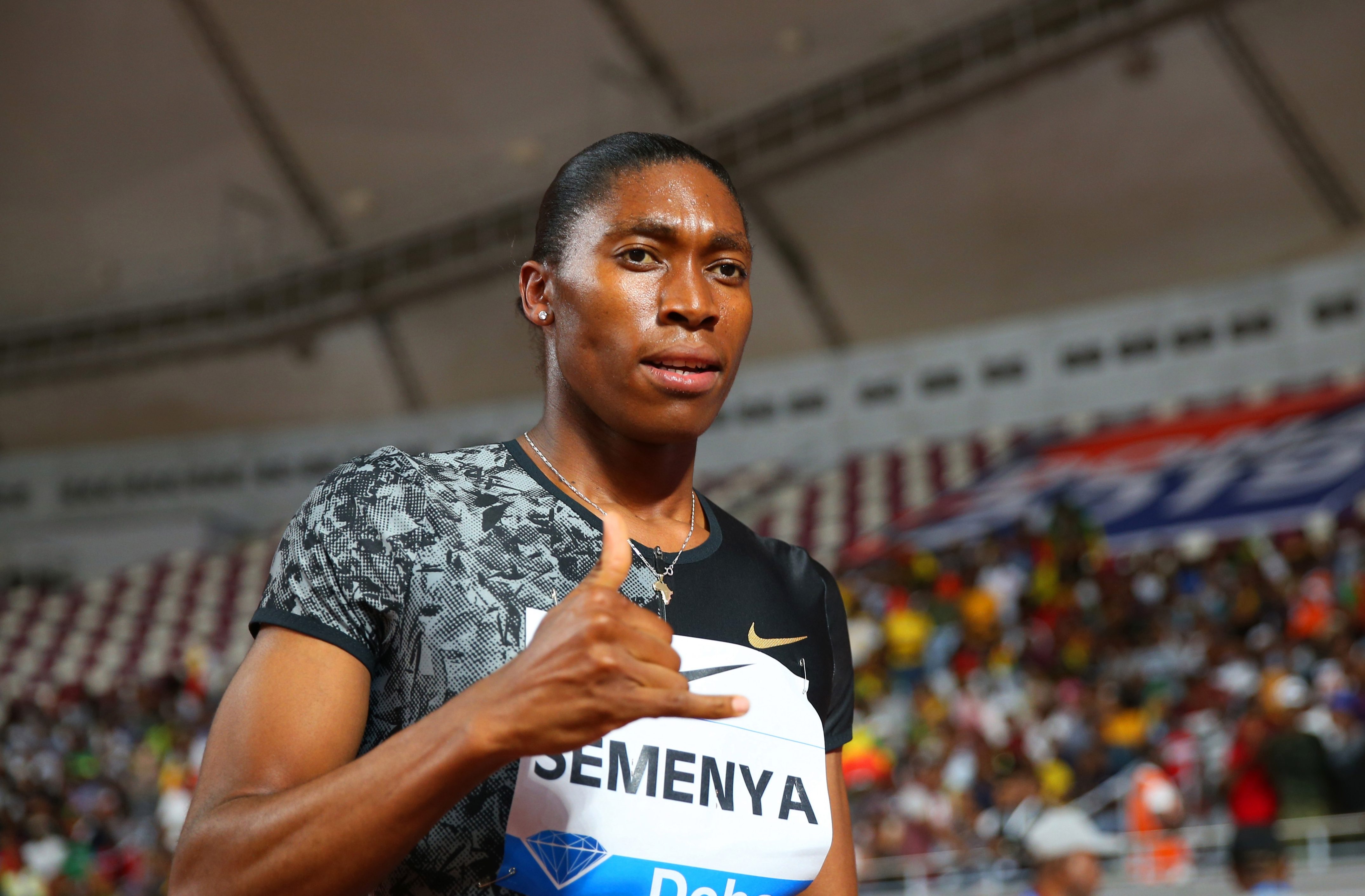