Sprint stars Cate and Bronte Campbell will prepare for their Tokyo Olympic tilt from Sydney after deciding to move from Brisbane with coach Simon Cusack to the NSW Institute of Sport. 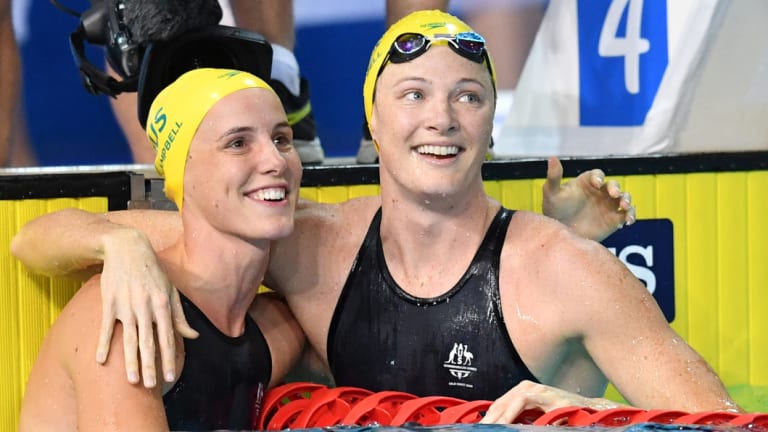 The pair grew up in Brisbane and have trained with Cusack at the Fortitude Valley pool and then after his move to Chandler. Now Cusack will be the centrepiece of a push to revitalise the sport in Sydney and raise the level of elite coaching.

Moving with him are two of the highest-profile swimmers in the nation, with Bronte winning Commonwealth Games gold in April and Cate roaring back to form with a series of brilliant swims at the Pan Pacs in Tokyo earlier in the month.

Swimming Australia's high performance chief, Alex Baumann, had pinpointed NSW as an underperforming region, with the two Rio gold medal winners from Victoria and South Australia and a large proportion of the Dolphins' squad from Queensland.

Cusack's shift could spark a resurgence in the sport, especially with the Campbell sisters following him on the southern shift.