CELTIC manager Neil Lennon has confirmed that the Parkhead club have made an approach for Brighton defender Shane Duffy.

Premier League side West Ham are also keen on the centre-back, who will be allowed to leave Brighton this summer. 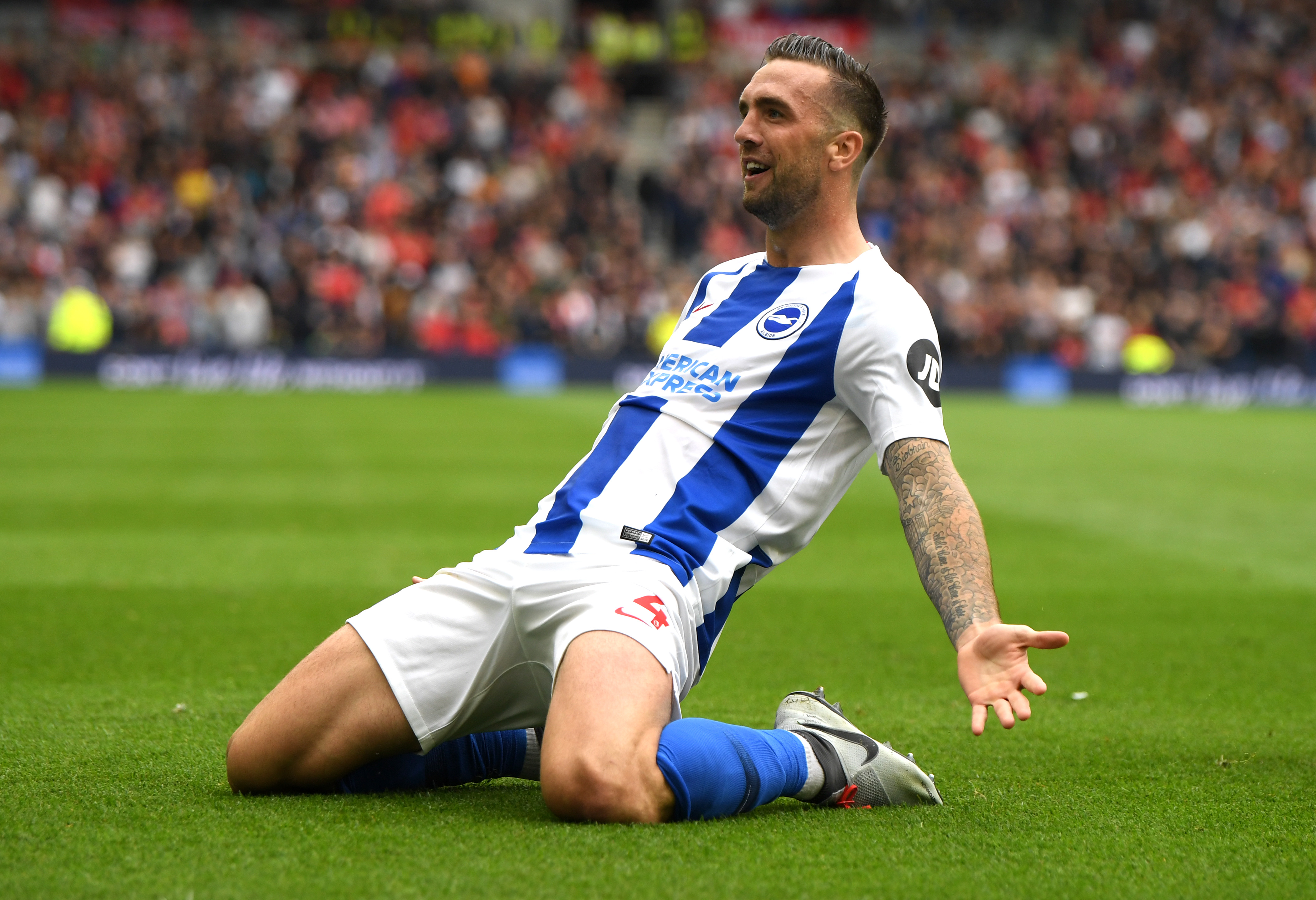 We told you how the Parkhead side had been made favourites to land the 28-year-old, who has been a stand-out for both Blackburn Rovers and Brighton.

While reluctant to talk too much about a player who is contracted to another club, Lennon is a huge admirer of the Republic of Ireland international.

He told OTB Sports: "We have made tentative enquiries and we'll see how that goes."

They are believed to be keen on an initial season-long loan – a fee of £2million has been mentioned – although the Hammers are keen to land the 28-year-old on a £5million permanent deal. 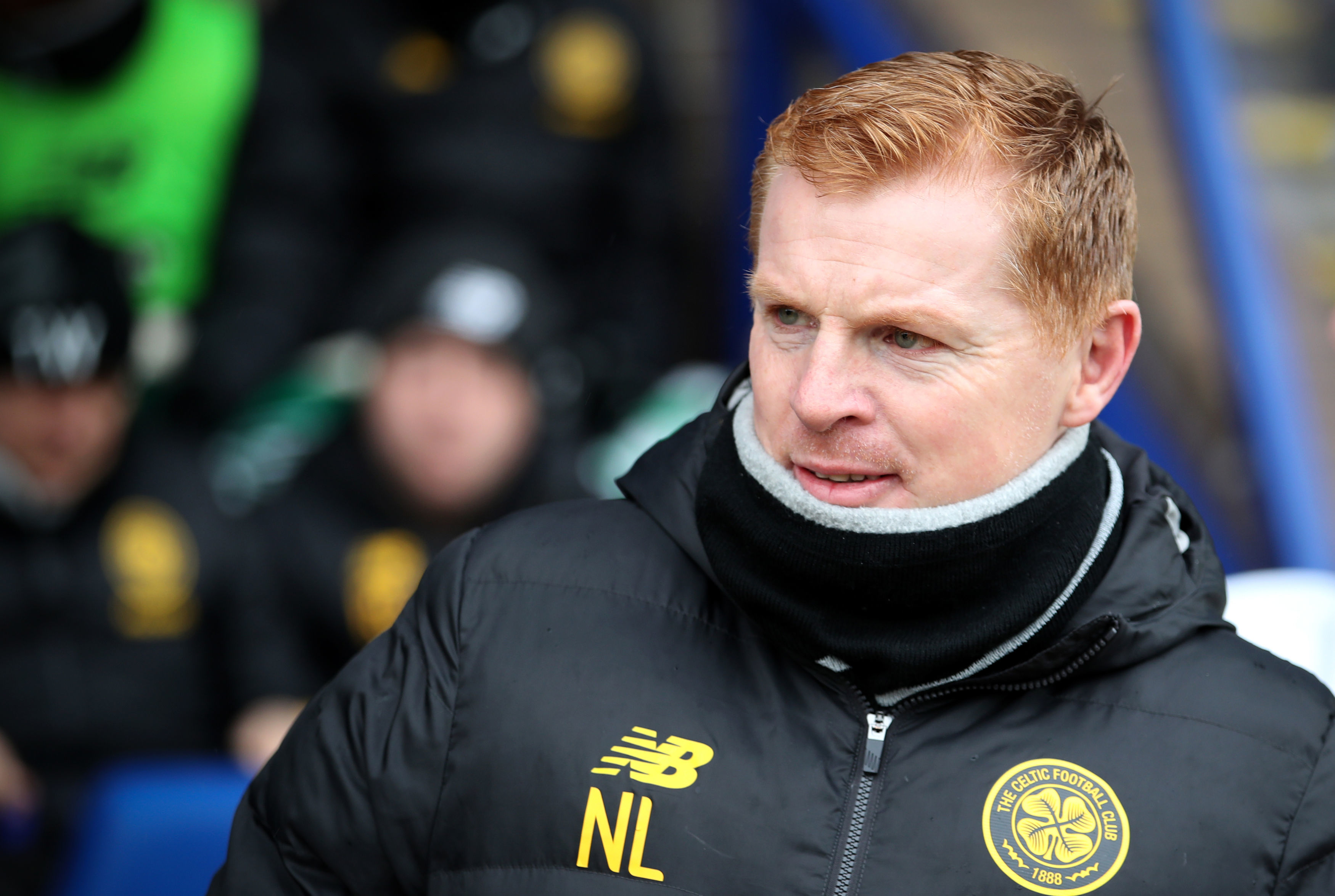 Born in Derry, Duffy featured for Northern Ireland at youth level before committing his international future to the Republic of Ireland.

The news came as Celtic legend Henrik Larsson was handed a return to Spanish giants Barcelona.