The Hoops chief executive admitted he will seriously consider refusing Rangers’ allocation of only 800 away tickets. 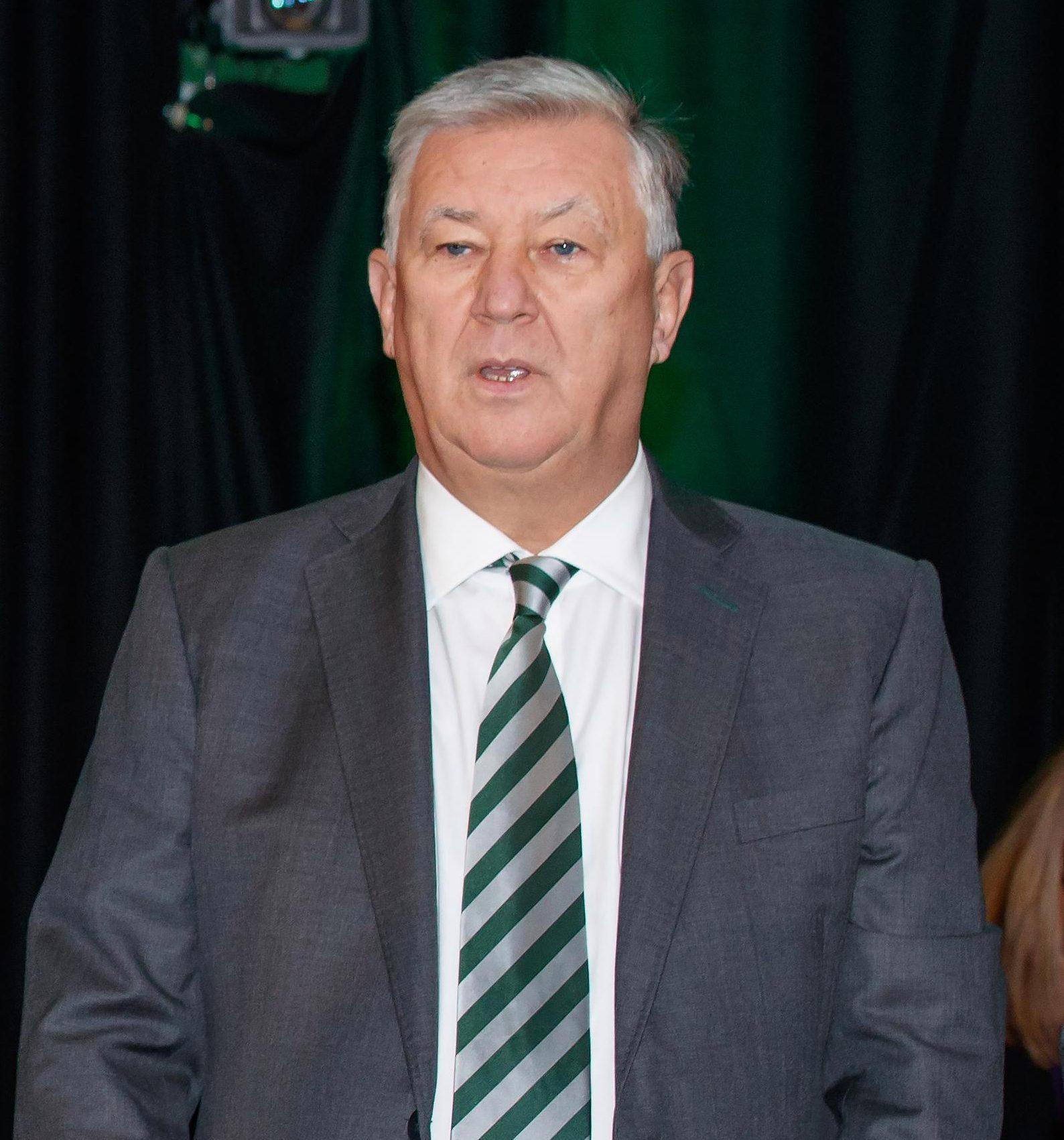 Speaking at his club’s AGM tonight, Lawwell confirmed he will seek assurances from Police Scotland and Gers security chiefs before making a final decision.

Celtic are extremely concerned about the logistics of getting fans in and out of Ibrox for the derby on December 29.

The champions were angered when their bitter rivals slashed the away allocation for derbies from 7000 earlier this season.

That prompted a tit-for-tat response from the Hoops for the first Old Firm clash of the season in September, which they won 1-0. 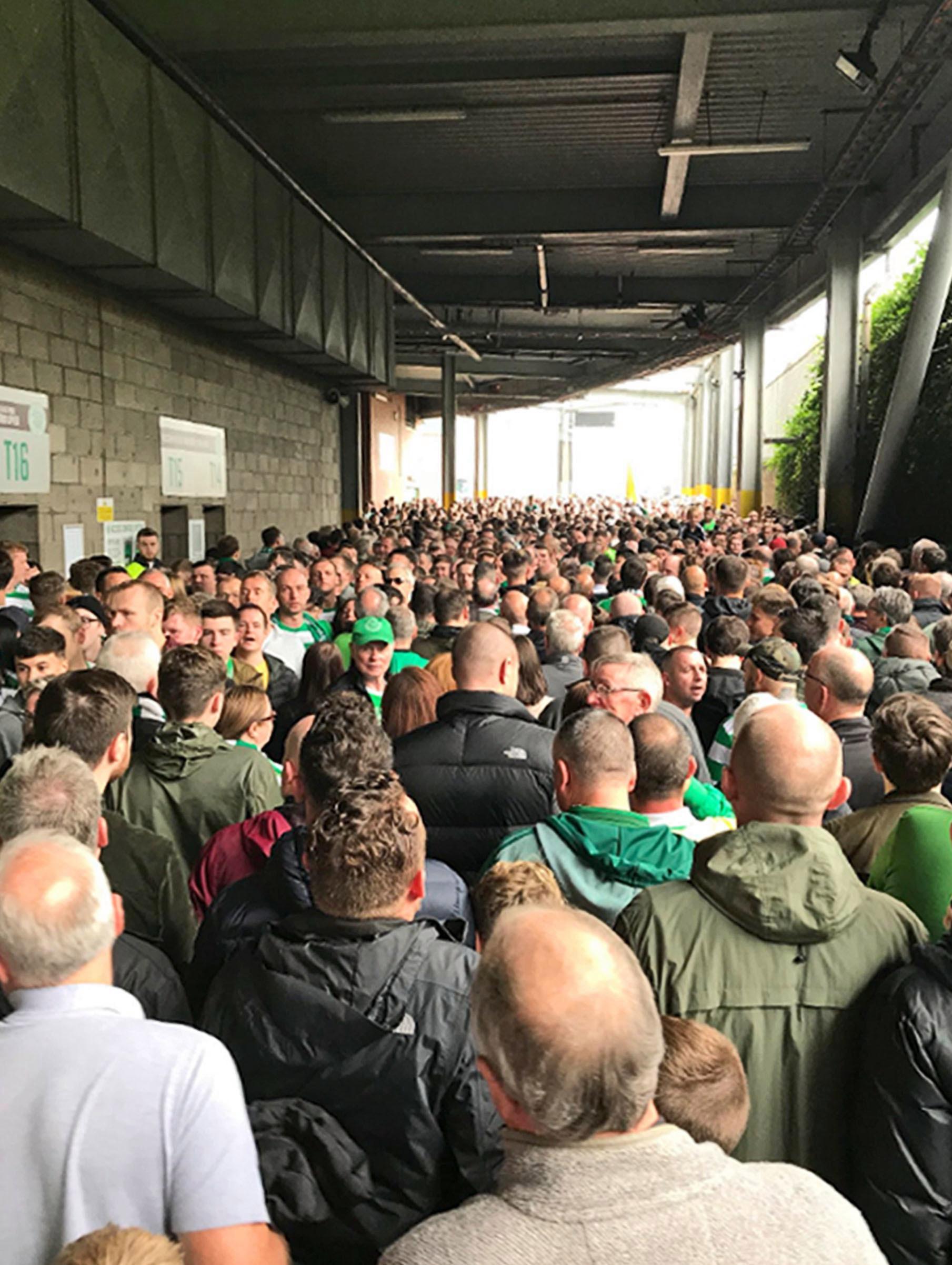 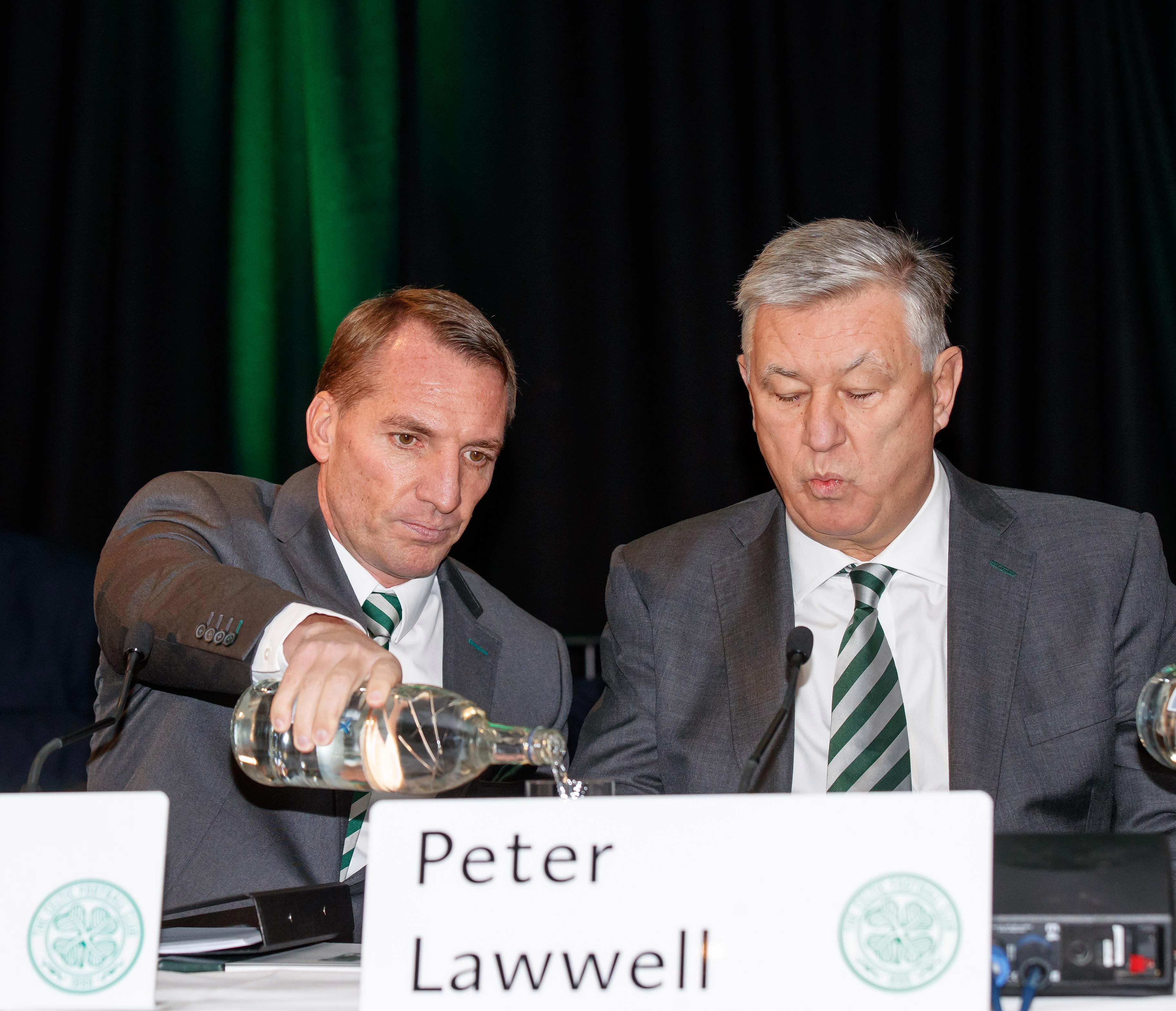 Asked if he would consider a ticket ban, Lawwell said: “I wouldn’t discount that possibility but we need to find out a little bit more.

“If we definitely feel it is an unsafe environment that would a strong recommendation and we may not take tickets.

“I don’t think we could give a copper-bottomed assurance because it is not our event. I think we can only give guidance and wait for feedback.

“It is possible we could recommend to our supporters we don’t take tickets. But we will do that in consultation with their wants and wishes.”