CELTIC are investigating after Armstrong Okoflex was slammed for saying an eight-year-girl would be "peng" when she's older. 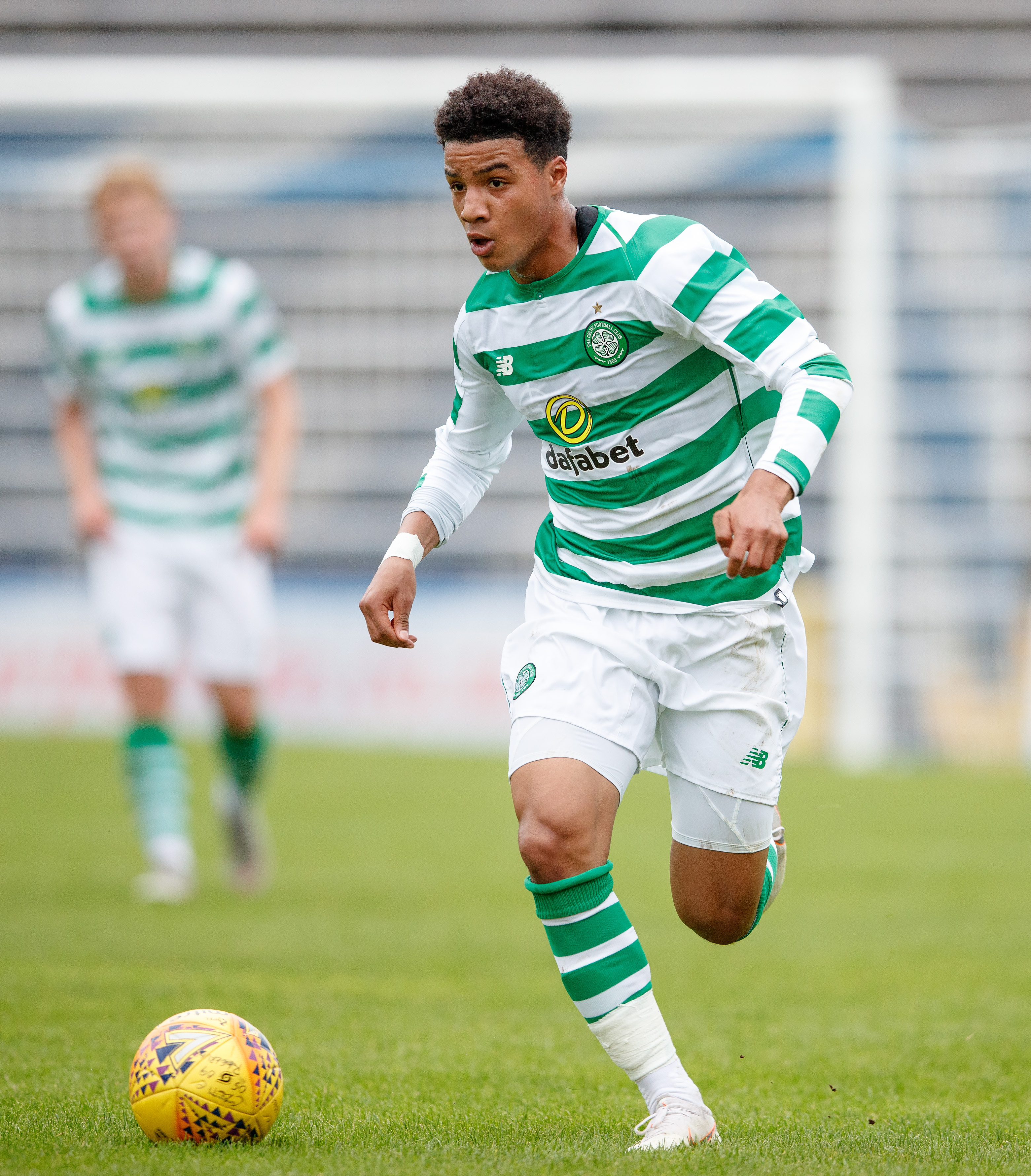 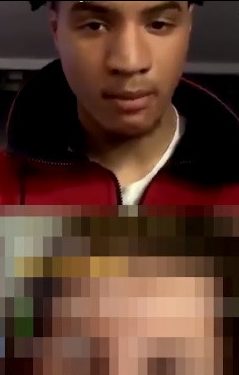 The young girl came on with her mum to tell a joke, but after they left he said: "That's cute. She's one of them ones, that she'll probably be peng when she's older."

Peng is a slang word used to describe something of high quality, but also someone that is good looking.

The video has been shared on social media, with the player slammed for his actions and Hoops fans believe he should be let go by the club.

One said: "Okoflex needs to go. He can’t be going around saying stuff like that.

"This live-streaming fad was always going to end in disaster."

Another said: "Okoflex is finished at Celtic."

Another added: "My psychic powers tell me that Armstrong Okoflex will be leaving Celtic soon."

A spokesperson for Celtic, where Okoflex is yet to make a first team appearance, said: "The matter will be investigated and the appropriate action will be taken."

It comes a week after the midfielder hit out a follower who appeared to racially abuse him – after calling out another fan who made a sectarian joke on his previous Instagram Live.

But he was forced to insist it was nothing to do with Rangers after one fan made a sectarian jibe while on screen.

And Okoflex later called on followers to report another user who appeared to refer to him as "m***** boy" in a message to Hoops team-mate Liam Burt.

He appeared to be racially abused on the latest live stream too – one user calling him a "m*****" again.