CELTIC's search for a new manager has dominated the headlines since February – and now even the TALIBAN are following developments.

Emmy Award-winning filmmaker and Hoops fan Jamie Doran has been filming a new documentary in Afghanistan. 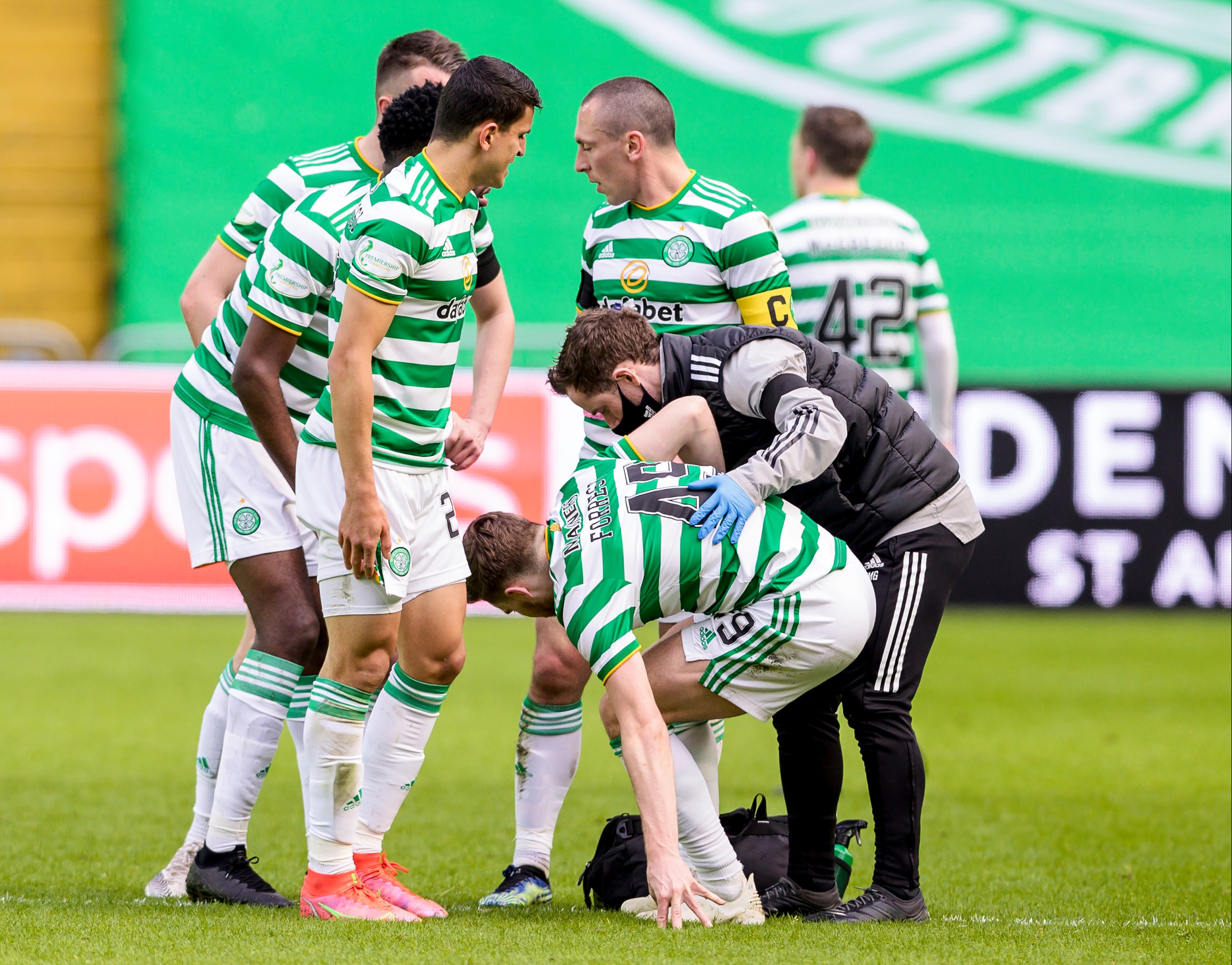 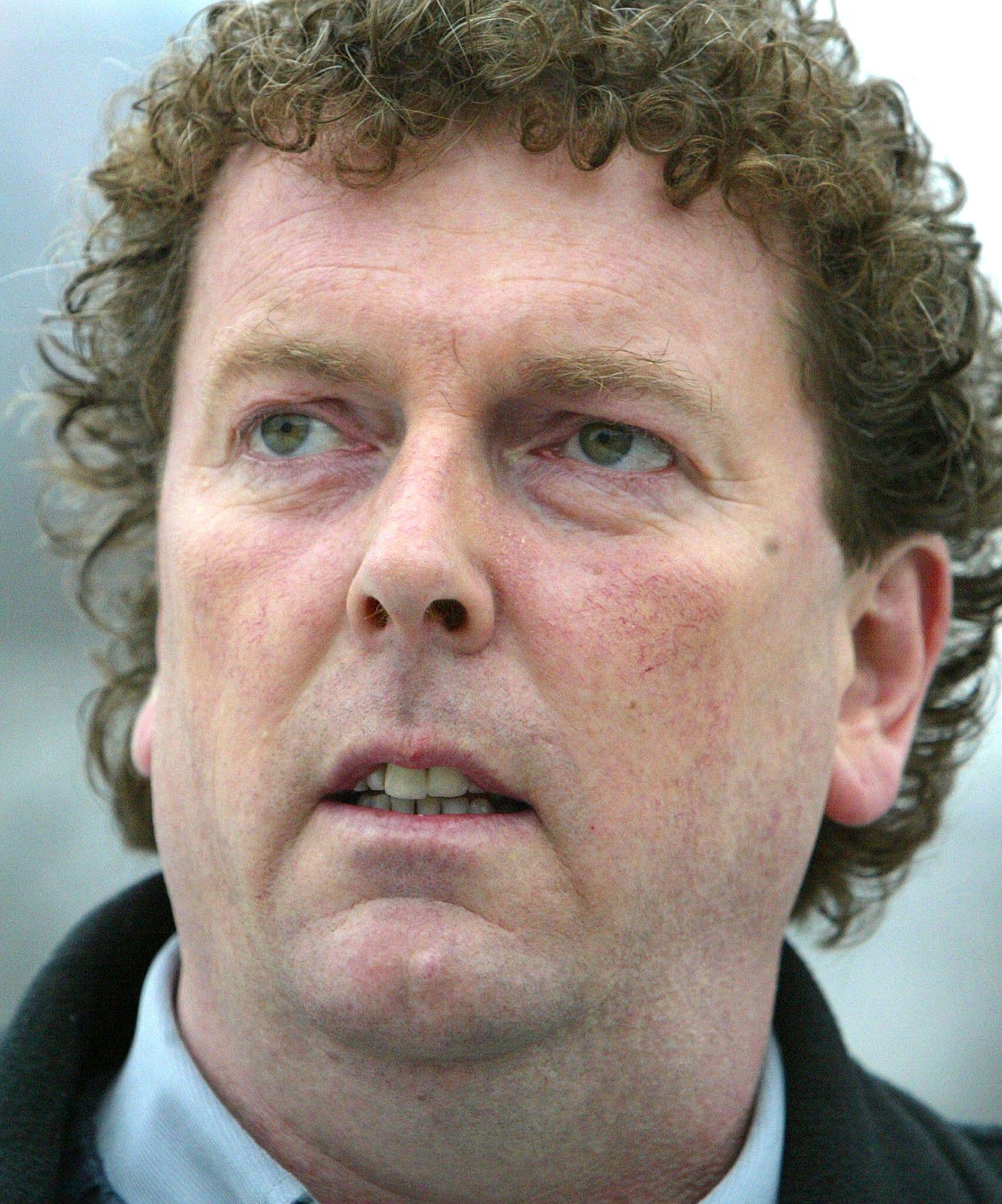 This week, he travelled with journalist Najibullah Quraishi and a cameraman to mountains outside the city of Herat, near the border with Iran.

They were due to interview one of the Taliban's military leaders for the documentary, which is scheduled to be released later this year.

However, Doran was surprised when fighters who accompanied them as guards recognised the Celtic jersey he was wearing.

And he admits it was bizarre to hear of their interest in the club's search for a new manager, and players such as Odsonne Edouard and Scott Brown.

Speaking to BelfastMedia.com, Doran said: "It was a pretty bizarre situation.

"They seemed just like ordinary blokes in many ways, wanting to know which team I supported.

"They’d obviously spotted the Celtic top underneath my tunic and, when I confirmed this to them, they couldn’t stop talking about Odsonne Edouard, Scott Brown – 'he is a very strong leader' – and a couple of other players.

"But the biggest topic was the new manager. 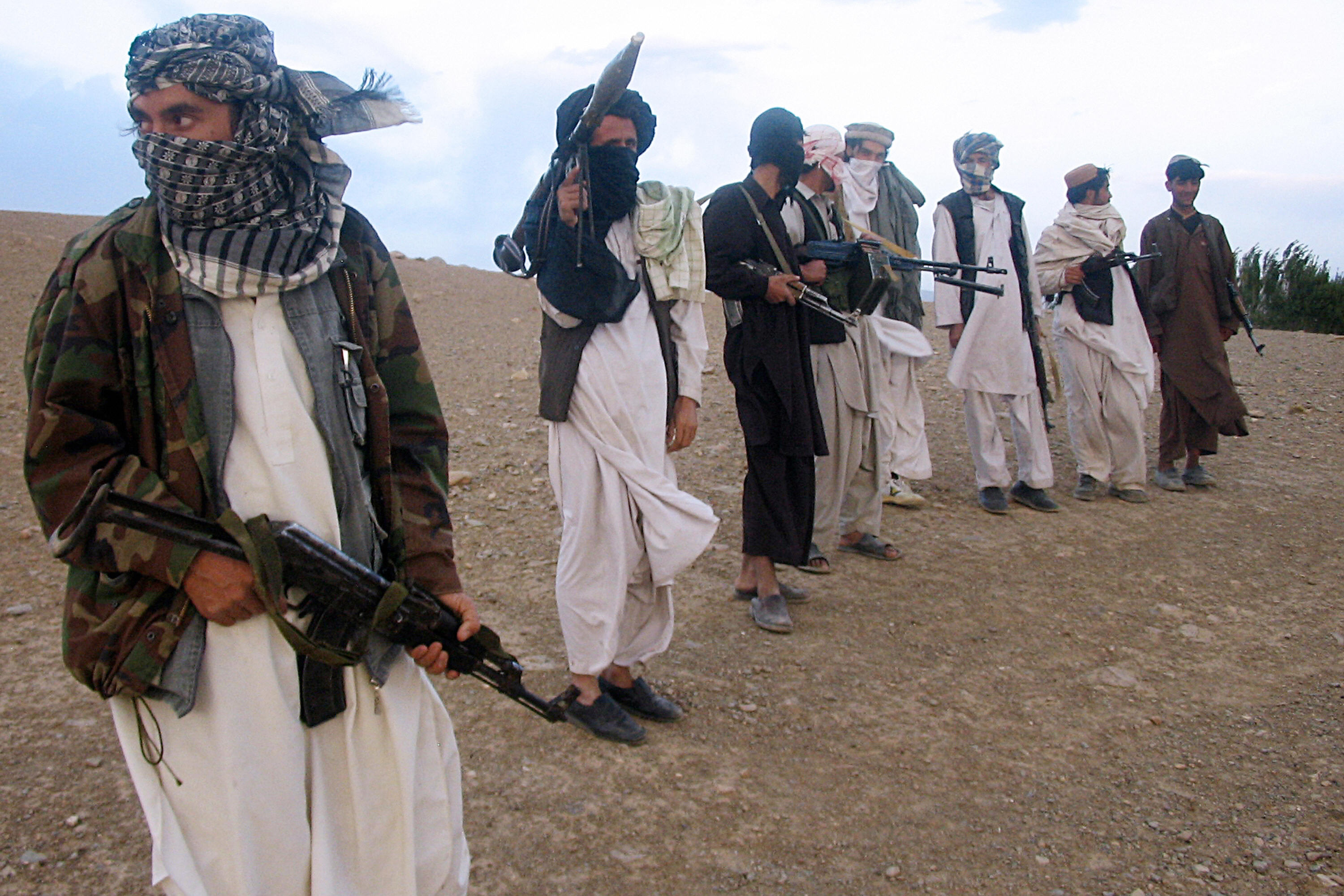 “They’d heard of Eddie Howe, but wondered why we weren’t going for someone more famous. I wasn’t about to disagree with them.

"From what I could gather, their fascination with the club stems from the support Celtic fans have given to the Palestinian cause over the years.

"This is close to the heart of all Muslims and the backing from the Celtic diaspora has obviously struck a chord."

We told you earlier this year how Doran had made a documentary on Celtic and its supporters for Al Jazeera TV.

And speaking at the time, he admitted it was vastly different from anything else he had ever made.

He said: "I've been shot at and dodged bombs on so many occasions, I've lost count, so no doubt they expected Al-Qaeda, the Taliban, Islamic State, Al-Shabaab and the other usual suspects to feature in anything I planned to make.

"But no, not this time. This time I wanted to do something very different.

"I suggested that we produce a series on football fans; on what it means to be a true follower of six of the most iconic teams in the world."