Celtic confirmed that they had accepted an offer from the French giants in a lengthy statement. 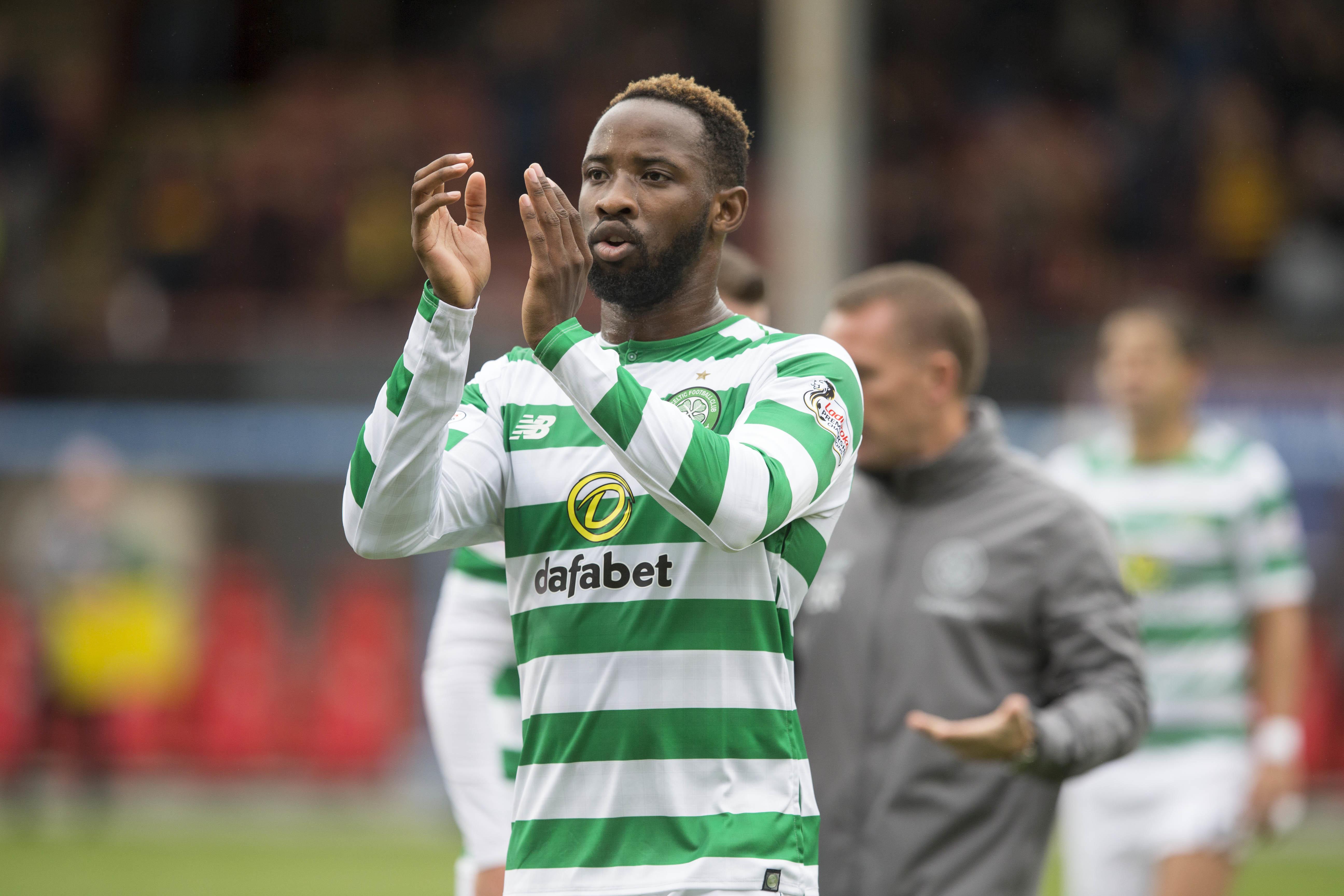 But Brendan Rodgers has refuted the striker's suggestions that he had made any sort of transfer-related promises to him.

And he insists the club only agreed to Lyon's offer in order to best serve the interests of the other players in the first team.

In the statement on the Hoops' website, Rodgers said: "Every decision we make at Celtic will always be in the best interests of the club and our supporters.

“It is vital to make clear that we have never promised any player that he can leave the club at a particular time. It has never happened.

"In fact, we have said all along that we did not wish to sell Moussa, given the circumstances within the transfer window and that is why we rejected a significant offer yesterday.

“However, this particular decision to accept this offer has been taken in order to serve the best interests of the first-team squad, my coaching team and the culture and environment we have created in these last two seasons.

“The board and myself are united and they have been very supportive to me on this issue.

“Our real focus now turns to Sunday's match and beyond, working with our players here who are committed to doing all they can to ensure another successful season for the club.

“Finally, I would like to thank Moussa for his contribution in our last two seasons and want to wish him well in his new adventure at Lyon."

Dembele spent two years at Parkhead after joining from Fulham in 2016.

He netted 51 goals across 94 appearances and was named in the PFA Scotland Team of the Year in his debut season.

Now, he will return to his homeland after Celtic accepted the bid from Lyon.

It means the Scottish side will be without the forward for the remainder of their Europa League campaign, which will see them take on Rosenborg, RB Leipzig and Red Bull Salzburg.

The Red Bull-affiliated sides will play each other for the first time after Uefa relaxed rules ahead of last season.