CELTIC ace Nir Bitton has tested positive for coronavirus while on international duty, ruling him OUT of the derby with Rangers next Saturday.

The Hoops have confirmed the utility man has returned a positive test while playing for Israel – with the club now facing a Covid-19 crisis. 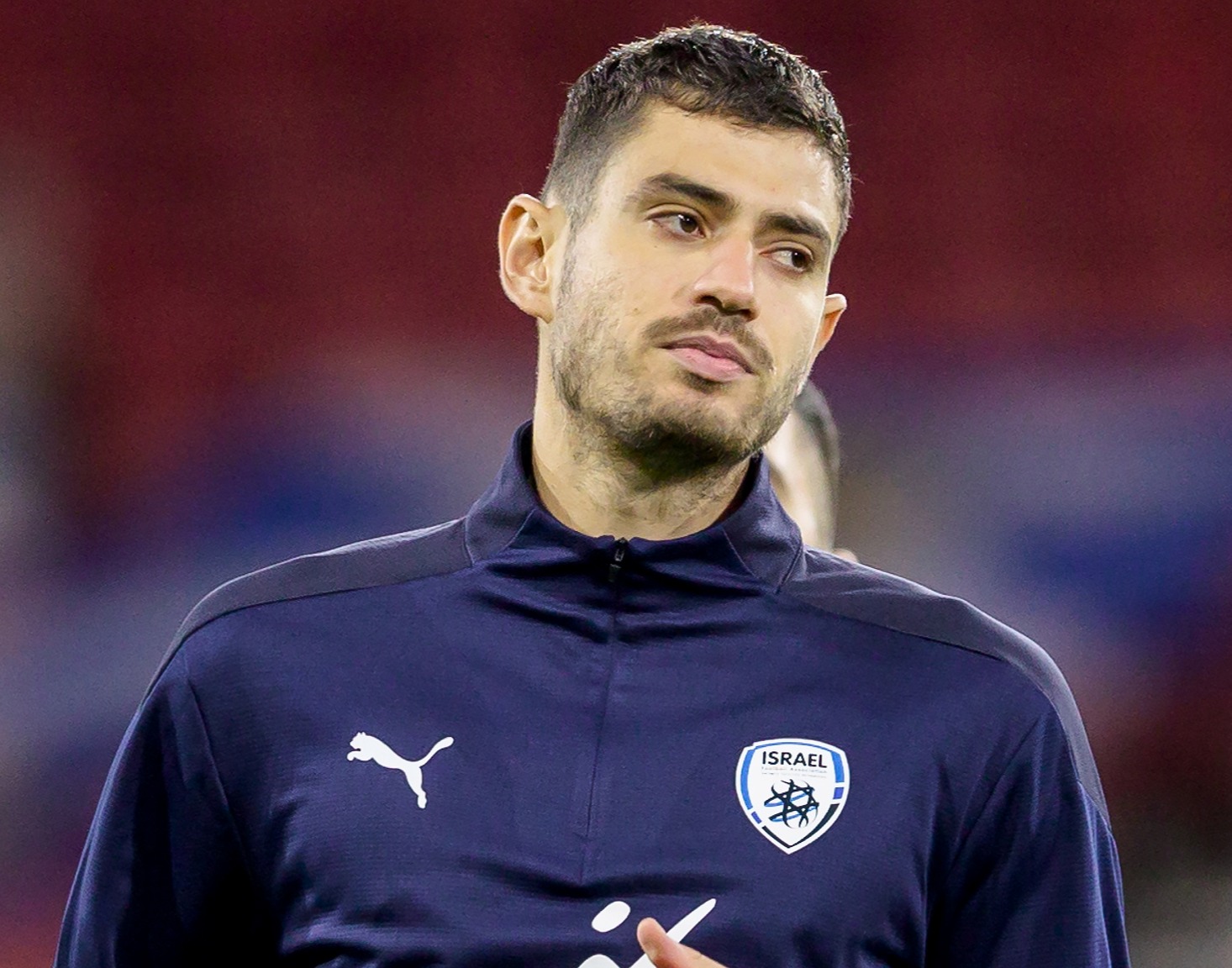 The defender starred in his side's play-off loss to Scotland on Thursday night.

He will now go into a period of self isolation meaning he will miss next week's Old Firm derby.

The 28-year-old will now join fellow Hoops ace Ryan Christie in missing out on the crunch match with Rangers due to Covid-19 related incidents.

Odsonne Edouard is also a huge doubt as he self-isolates in France after picking up the illness on Under-21 duty.

Celtic announced the news in a statement on their official club website.

While the Parkhead side 'apportion no blame to any party', Hoops bosses admit this is a difficult position for the club and Scottish football.

The club have also confirmed that ALL players who continue to train at Lennoxtown during the international break have returned negative tests.

The statement reads: "Celtic Football Club can confirm that Nir Bitton has returned a positive Covid-19 test yesterday while on international duty. 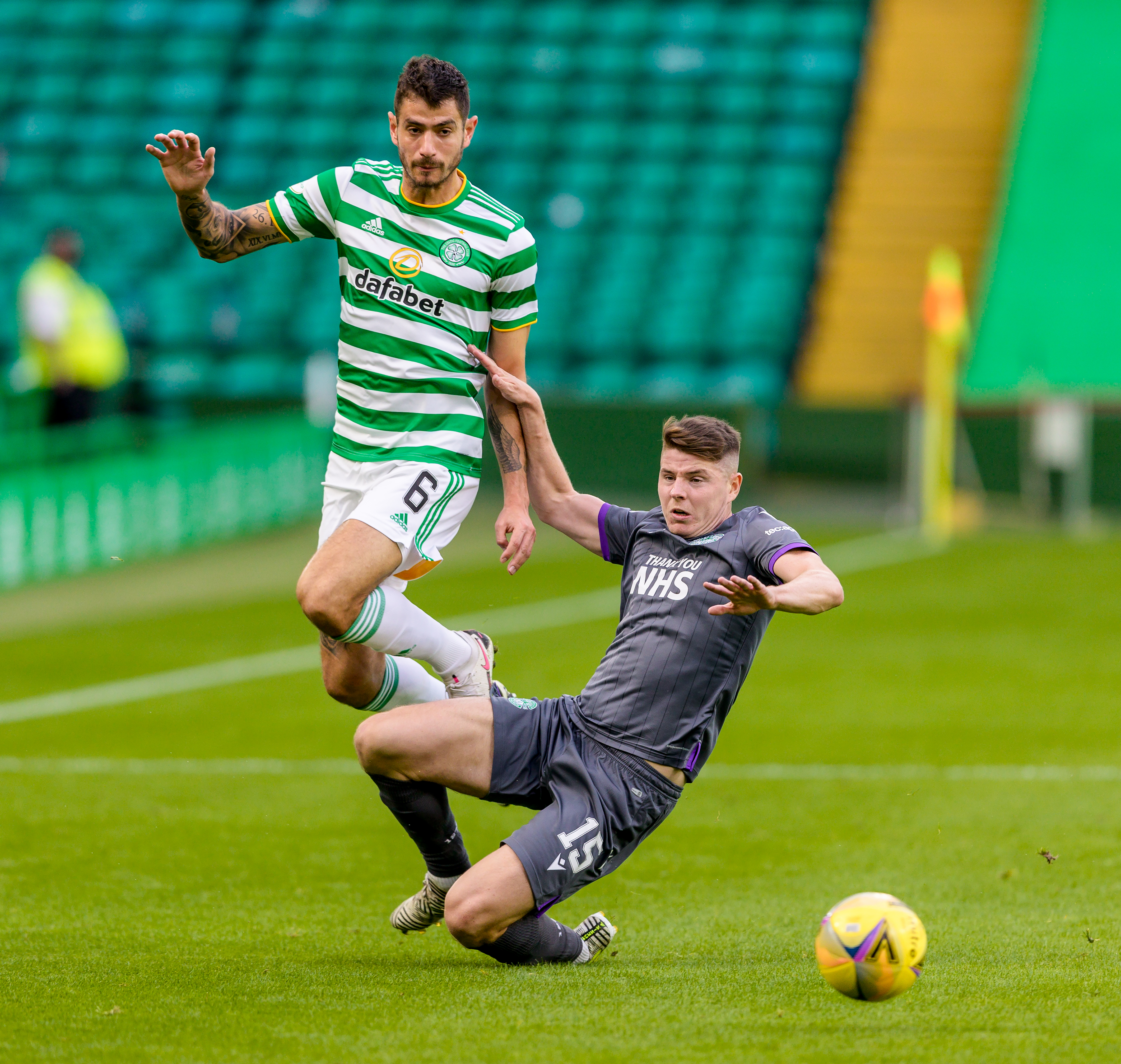 "We send our sincere best wishes to Nir and any other players or staff affected within the Israel squad.

"We are in constant dialogue with Nir and look forward to him returning safely to the Celtic squad as soon as possible.

"Clearly, recent events during this international period are very concerning and frustrating.

"We have worked tirelessly to ensure a safe and secure working environment and since testing has begun our players and medical staff have done a brilliant job in very difficult circumstances.

"Although we will never be complacent, throughout our own club testing programme, our squad has returned around 2,000 individual negative tests since the outbreak of the pandemic, with not one positive test.

"The current situation has presented huge challenges for all within football and wider society which we do not underestimate in any way.

"While we apportion no blame whatsoever to anyone, this is now a very difficult position for us and, clearly, for all other clubs.

"Like all other clubs, we must do all we can to protect our squad and limit the very clear and obvious risks to players.

"Under Fifa regulations, clubs are obliged to release players for international duty.

"We will be maintaining close contact with international associations in order to ensure everything possible is being done with regards to the care and protection of our players.

"The priority must be the safety of our players at all times.

"For clarification, all members of the Celtic squad who continue to train at Lennoxtown during this period have again ALL returned negative tests yesterday."

Bitton's international and club team-mate Hatem Elhamed tested negative after the game and there are no concerns he’s been at risk.