The 15-year-old future superstar rose to fame when he played for the Hoops in an under-20 clash at the age of 13. 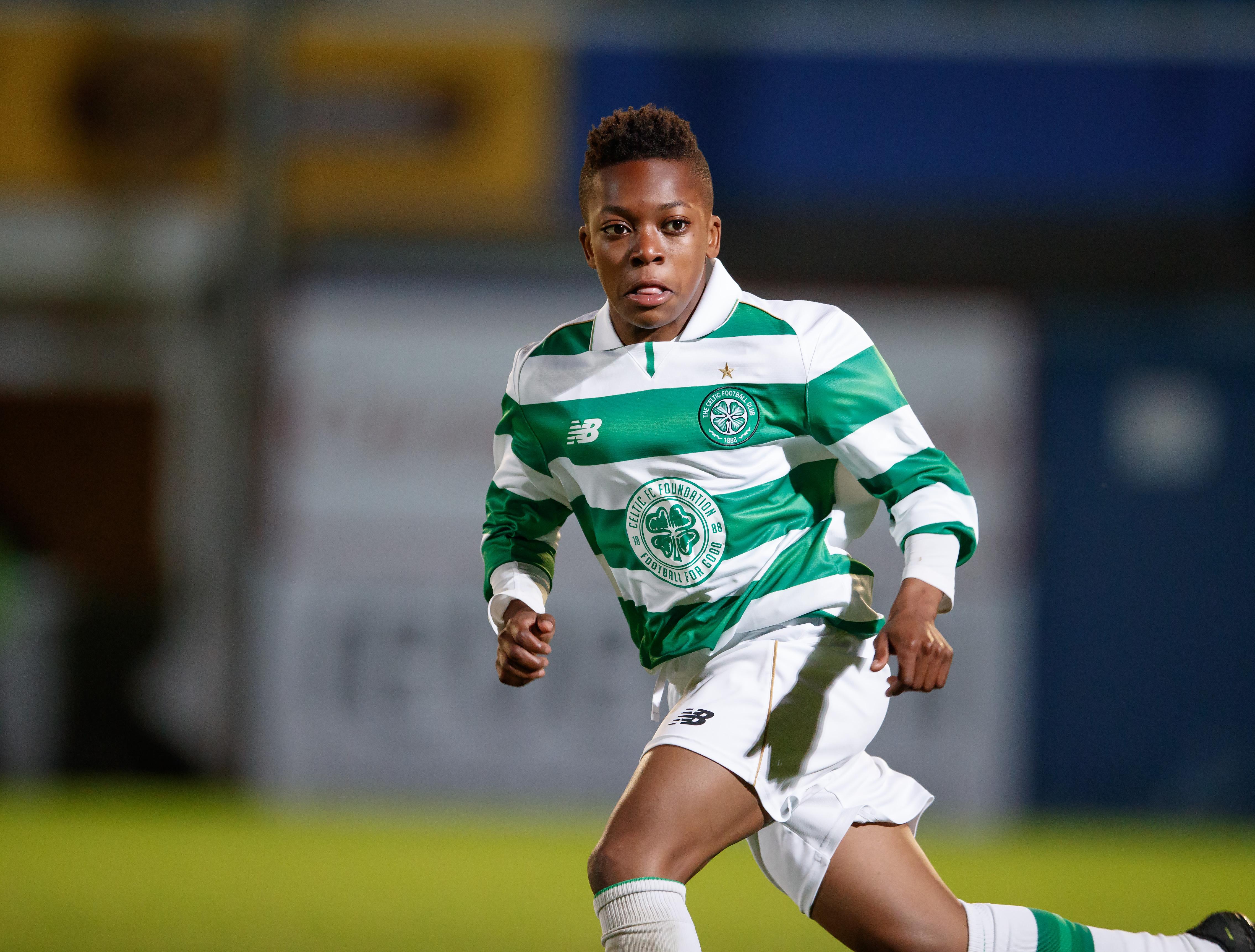 A whole host of big European clubs have been watching the talent closely.

But Celtic have managed to secure Dembele down to a three-year deal that will keep him at the club until 2021.

It is believed the Scottish champions have been chasing this deal for a while and even brought his parents a house and took him to the Dubai with the first-team.

Speaking of his new deal, Dembele told Celtic's official site: "It means a lot to me to start my professional career at Celtic, 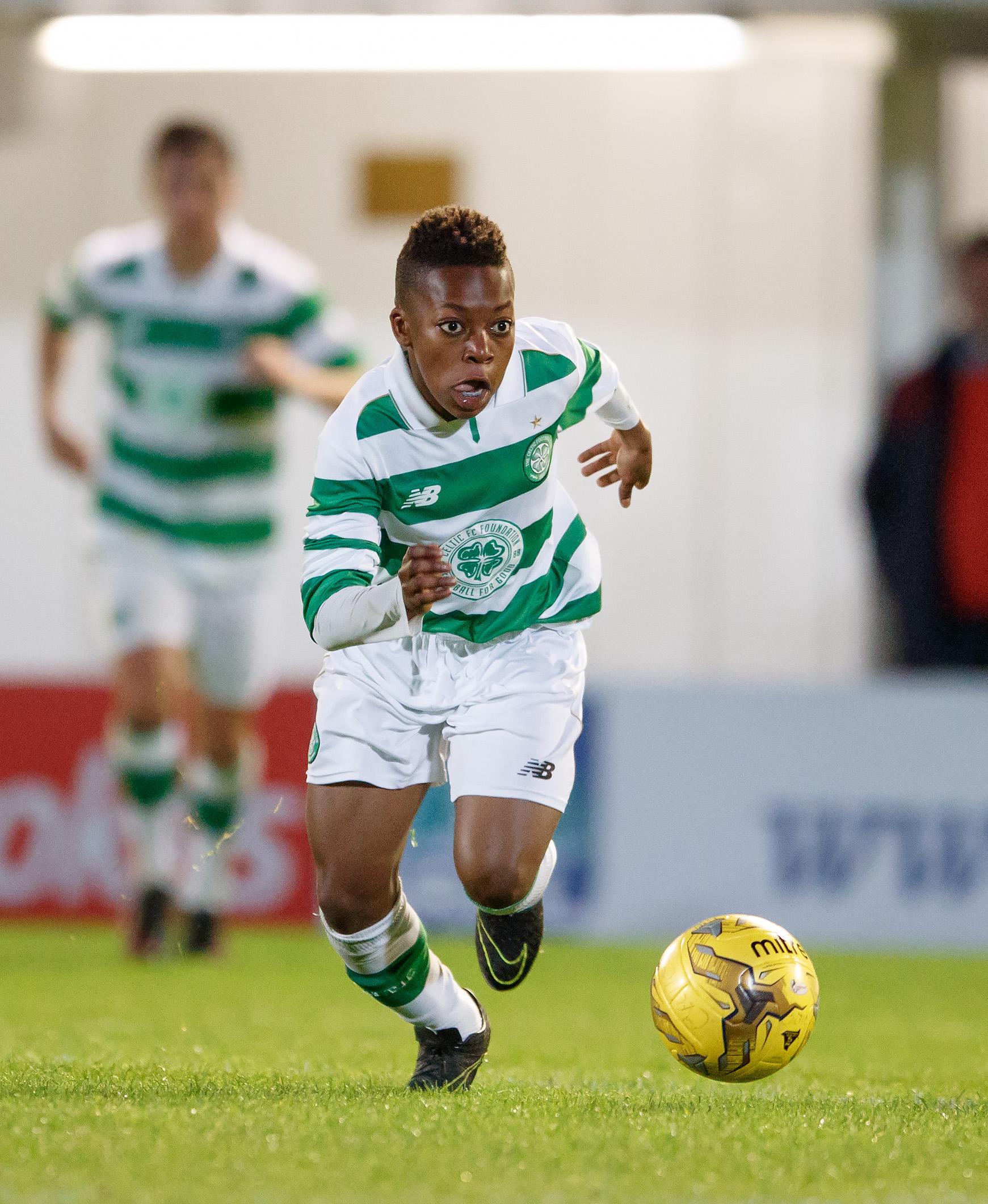 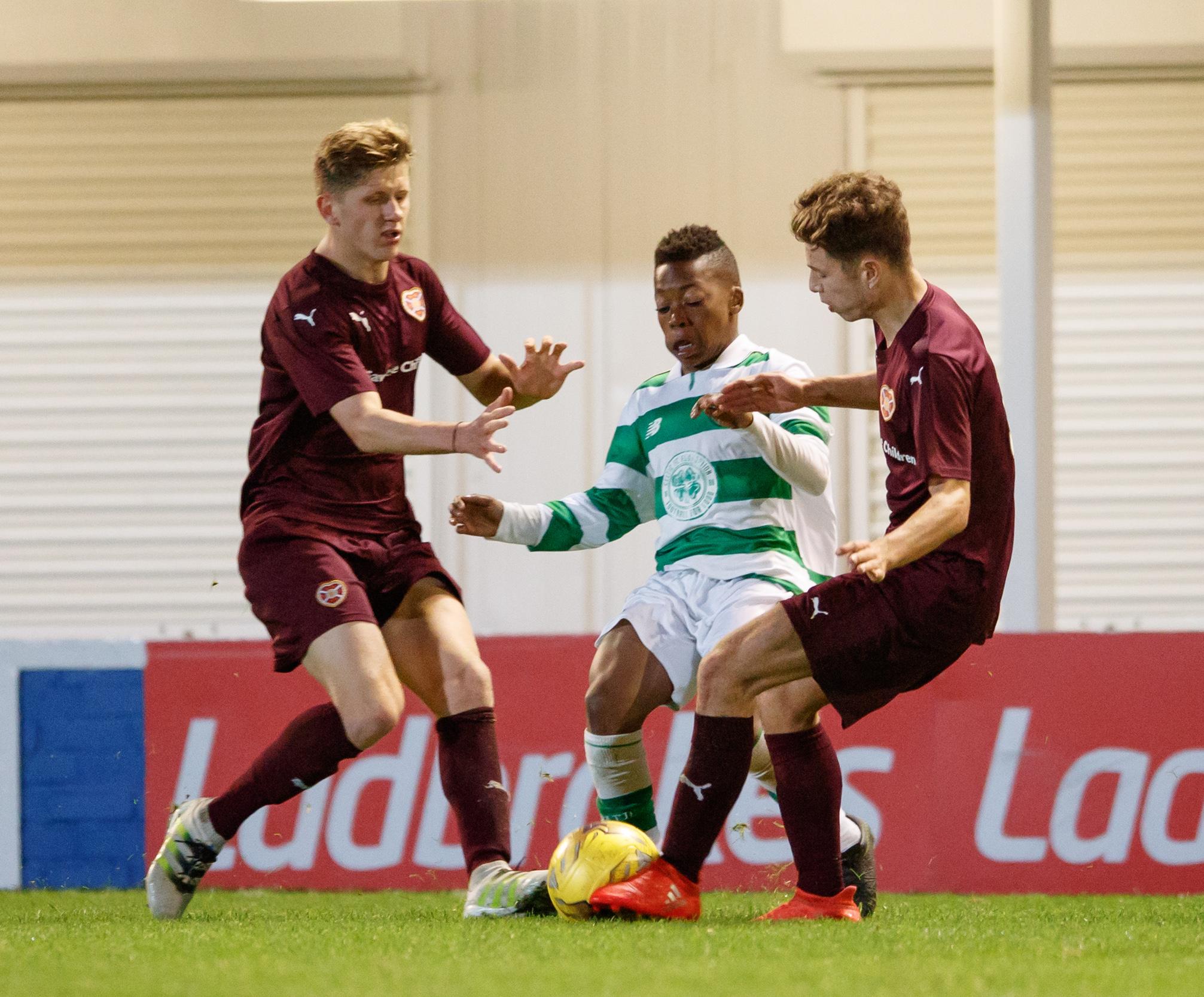 "I came here at a young age and, after all the stuff me and family have been through together, it'll be good to make them proud.

"In the reserves, every training session, every game – it's all to prove myself to the manager that I can play in the first team."

Dembele's rise at such a young age has been meteoric.

Until he plays a competitive first-team international, Dembele will be able to keep his options open as to which national side we will represent.

Dembele will also be able to play for Ivory Coast if he chooses.

He added: "Getting attention at a young age has been hard, but I've obviously had my family to help me through that,

"You need to be strong mentally, you need to stay grounded and you just need to get on with everything that you do on a daily basis."