The Liverpool legend, 37, said he took the job after the feeling he got in his stomach confirmed it was right for him. 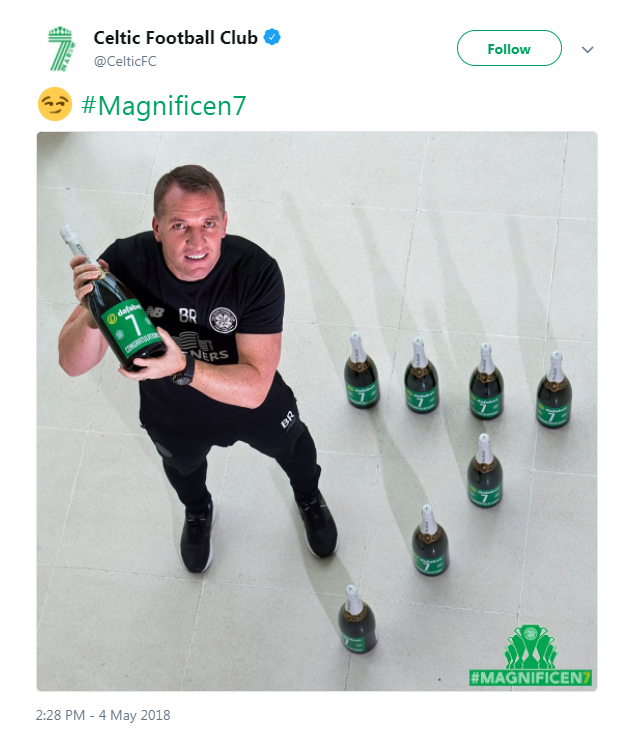 But he may have another sensation in his bowels when the task of bringing down Celtic starts next season.

The Hoops will be looking to win the league for the eighth year in a row and will be led by Gerrard's former Anfield boss Brendan Rodgers.

Their social media team appear equally on top of things too, judging by what they tweeted just minutes after Gerrard's arrival.

A photo posted from the club's official account showed a beaming Rodgers holding a bottle of champagne with the message: "Magnificen7." 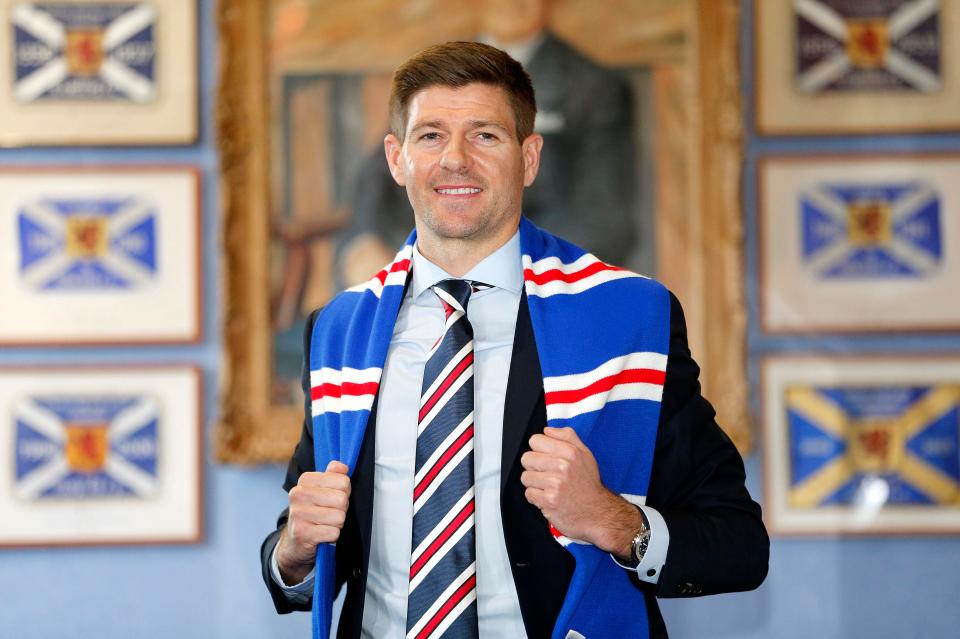 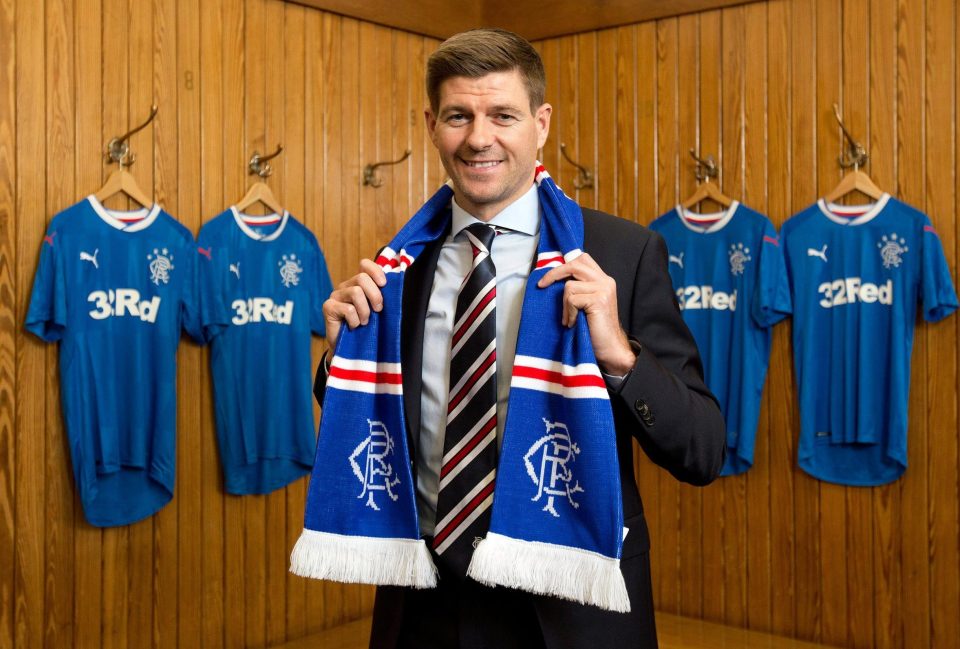 Gerrard said after his appointment: "When the call came it was a no brainer for me. I got a different feeling in my stomach from the previous opportunities I had.

"From that phone call I got a special feeling and I knew Rangers was for me.

'LAND OF NO SLEEP' Rodgers welcomes Gerrard with cheeky message

"I have been around a big football club for a long time, played in big matches, watched big managers perform and worked under big managers. 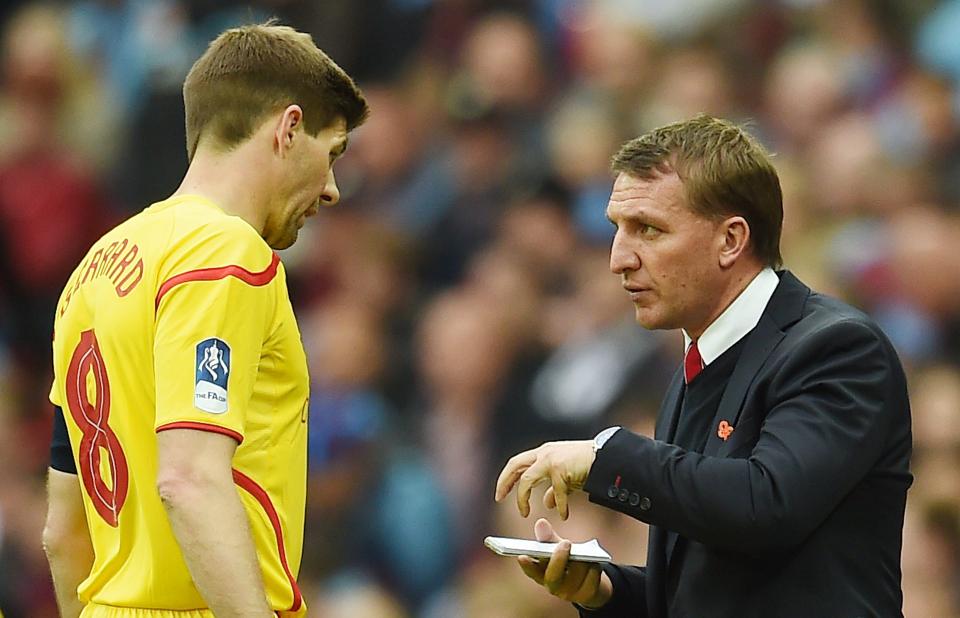 "There is only one way to get experience, one day I will be an experienced manager and the key is to believe in yourself and that you have the right characteristics to take on the challenge head on.

"I have confidence this journey will help me. I’m looking forward to the schooling."