The two sides met in the Betfred Cup final just two years ago with Brendan Rodgers' Bhoys running out comfortable 3-0 winners that day. 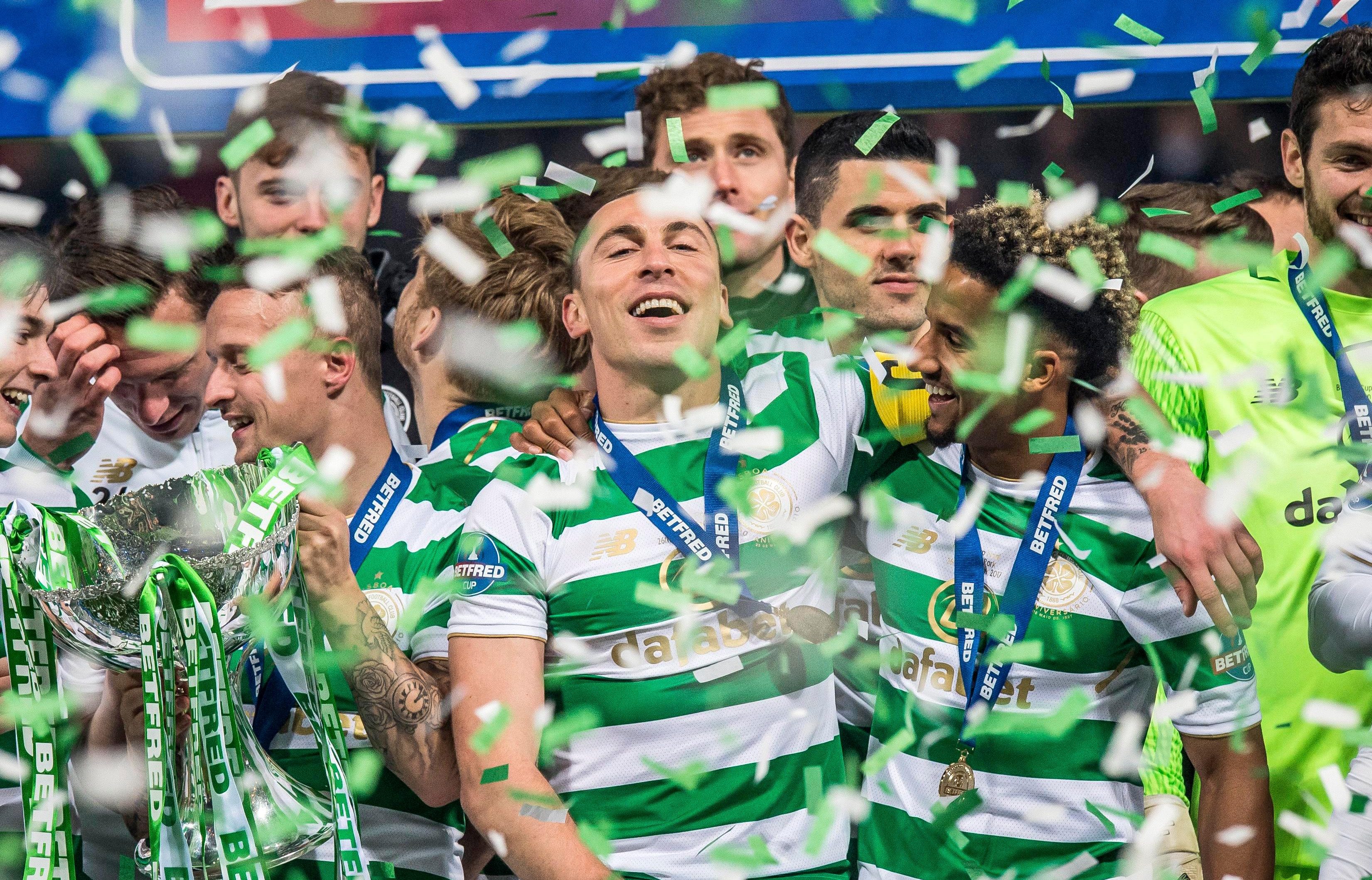 But Aberdeen will be encouraged by their 1-0 semi-final win over Rangers as they look to win a trophy for the first time since 2014.

When is Celtic vs Aberdeen?

Celtic vs Aberdeen will take place on Sunday, December 2.

The match will kick off at 3pm.

It will be played at Hampden Park.

What TV channel is Celtic vs Aberdeen on and can I live stream it?

Celtic vs Aberdeen will be live on BT Sport 1.

Coverage will commence an hour before kick-off at 2pm.

To live stream the match, go to BTSport.com or download the BT Sport app.

How can I watch Celtic vs Aberdeen for free?

EE mobile customers can sign up for a FREE three-month trial with BT Sport by texting SPORT to 150.

What is the latest team news?

Celtic captain Scott Brown could be in contention for a start after a month on the sidelines.

Kristoffer Ajer returned to training following a horror face injury but is unlikely to feature.

Nir Bitton is also back on the field following a lengthy lay-off and could be in the squad.

Backup goalkeeper Scott Bain is set to start ahead of Craig Gordon, while Daniel Arzani and Eboue Kouassi won't play again this season due to ACL injuries.

Mikey Devlin faces a fight against time to prove his fitness for Aberdeen.

The defender is a major doubt because of an ankle injury and his absence would be a huge blow for Derek McInnes.